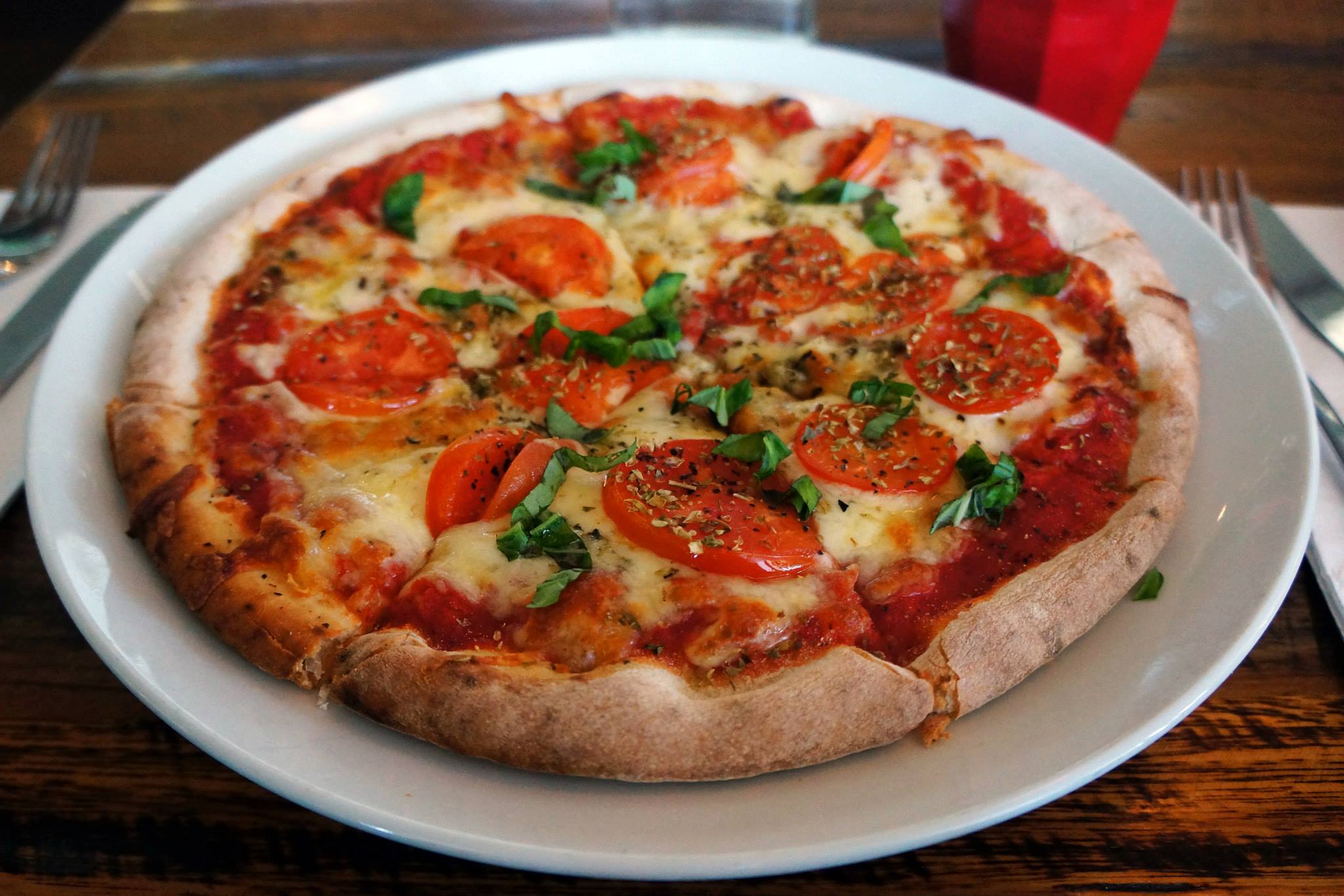 Mr C and I recently went to Manly and visited the 4 Pines Brewing Company, a hidden little pub near the ferry wharf which apparently also brews their own beer! I’m not much of a drinker so I didn’t get anything for myself (just food), Mr C decide to try a house brewed Cider though since it was a pretty hot day and it did taste really refreshing and better than any other cider I’ve tried! 😀

The first dish to arrive was the Margarita pizza (above) which Mr C ordered, it was so delicious and I love the amount of cheese and tomato they put into it. We normally have pizzas with lots of toppings so this was pretty different for me but I love cheese and tomato so I would definitely go for this kind of topping again 🙂 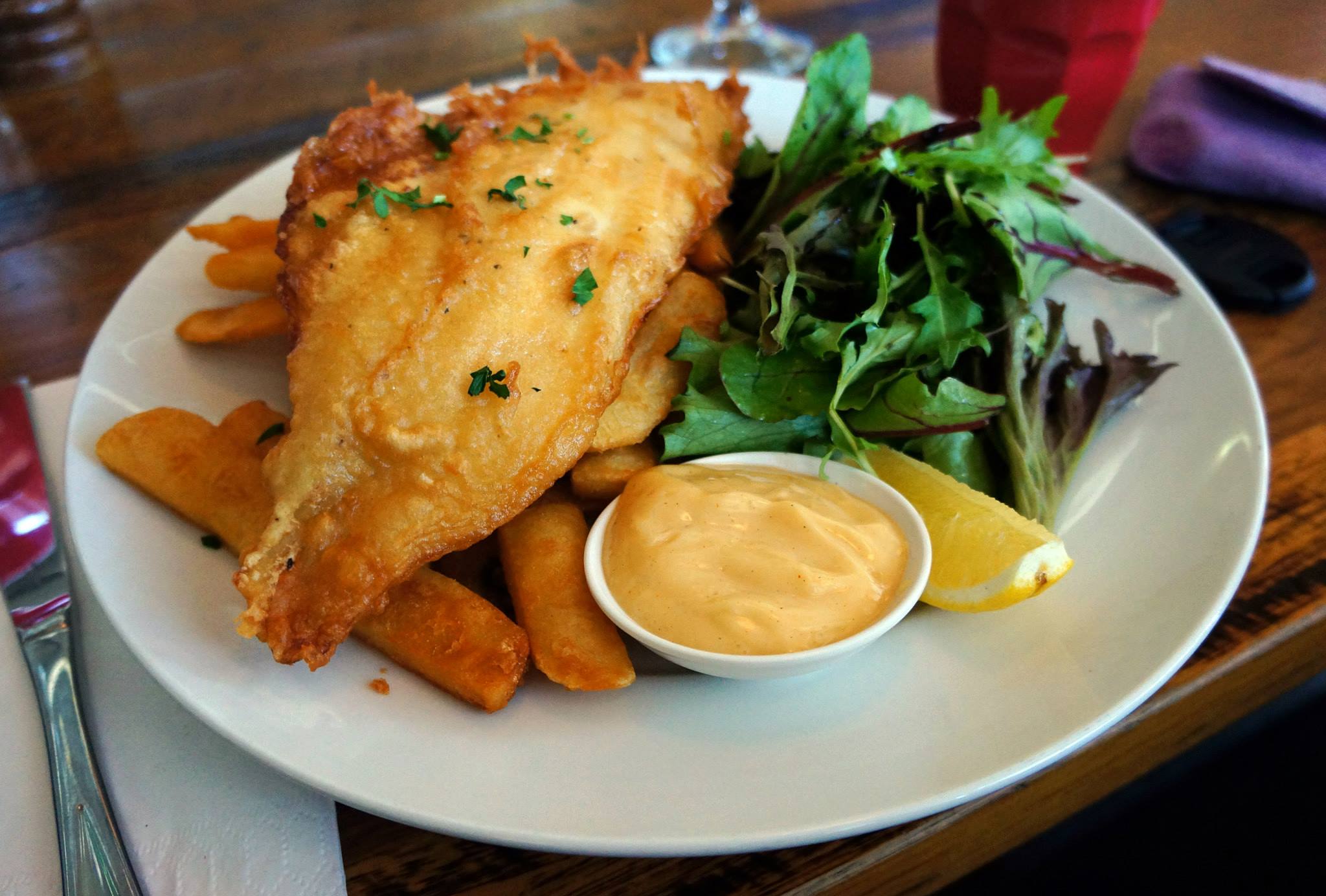 I ordered the fish and chips because it’s one of my favourite dishes of all time 🙂 The sauce tasted really good and I think it was quite similar to thousand island sauce because it had a bit of spiciness to it. The fish was really nice and fresh so I really enjoyed that. Mr C mentioned that a lot of people really like the chips (they’re called chunks here?), and I agree they were really good! 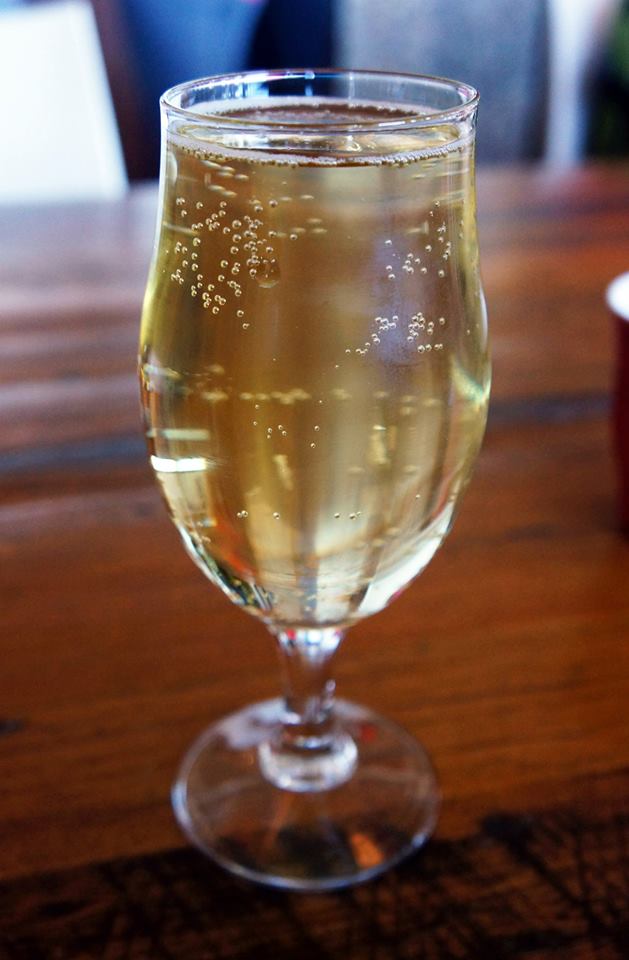 Refreshing Cider, it was surprisingly good and not too strong so I ended up drinking a fair bit of it even though it was for Mr C 🙂 I’m sure he doesn’t mind though. 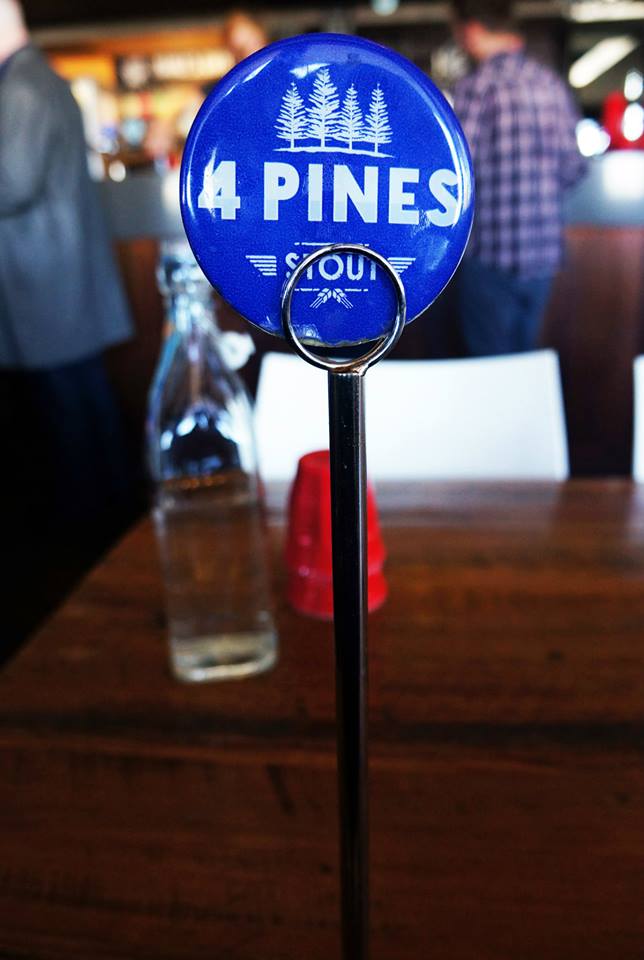 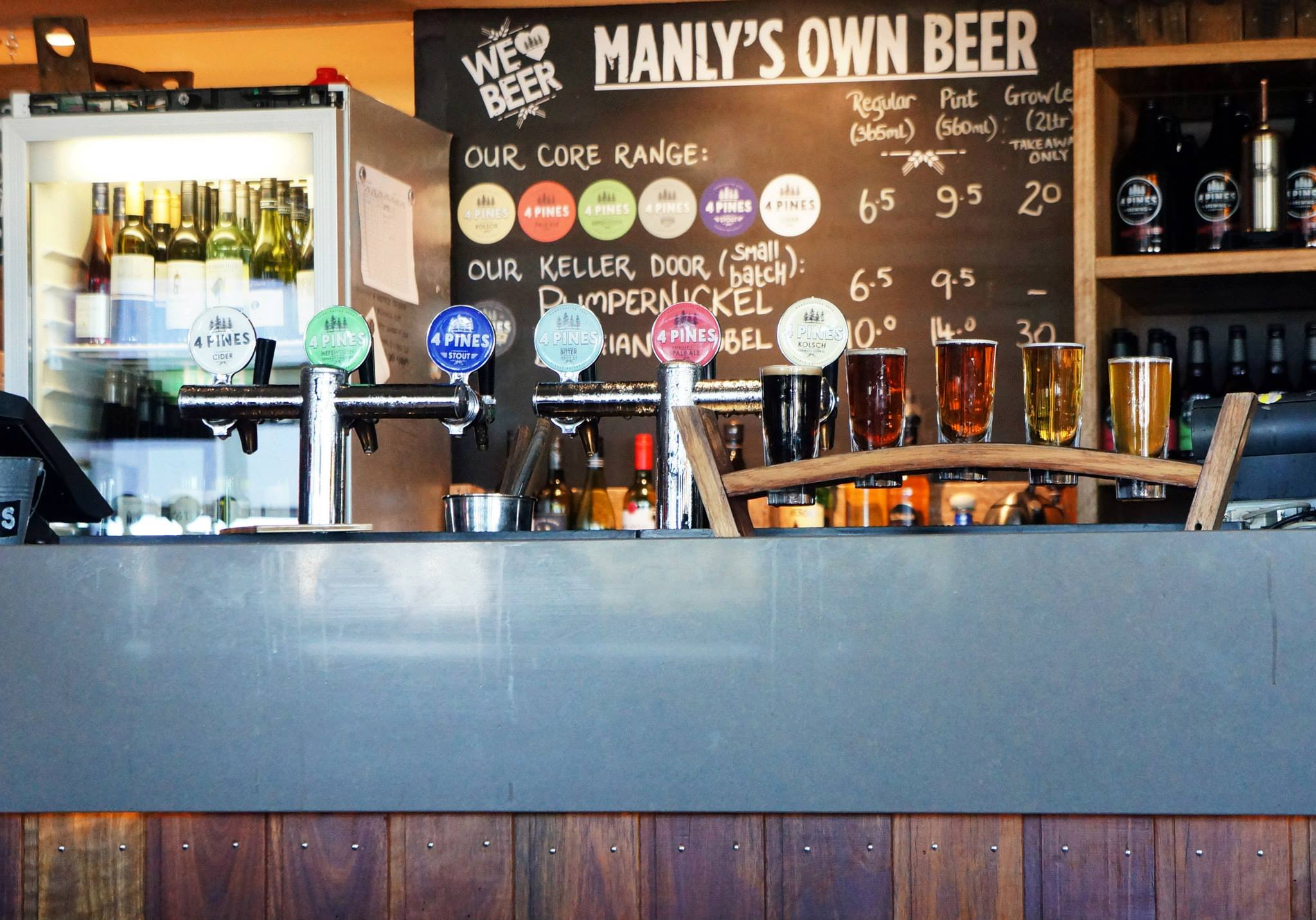 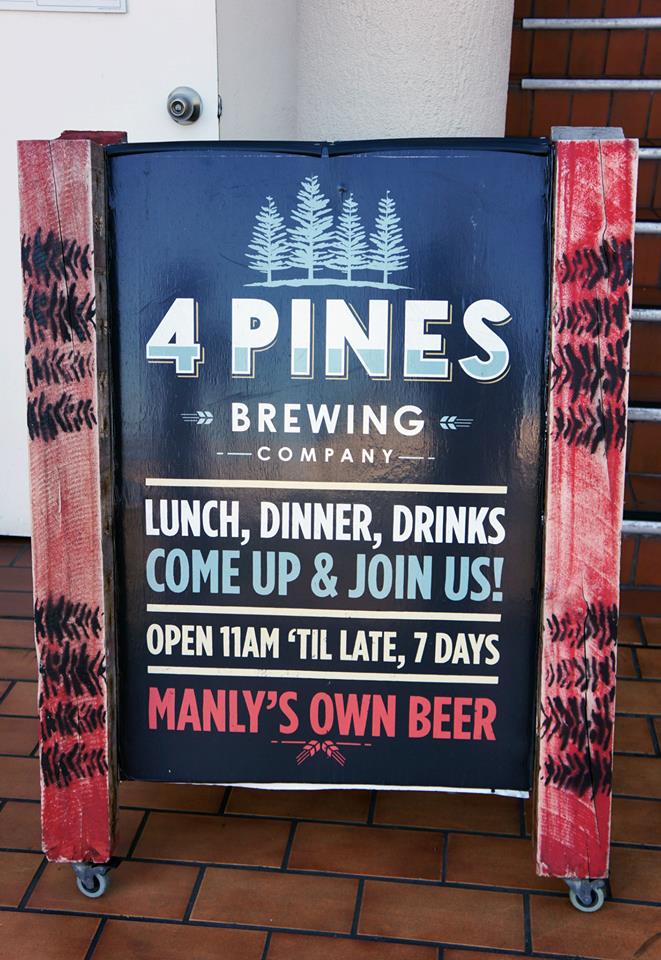 Overall, it’s a very nice pub hidden away from the main tourist road where everyone goes when they get off the ferry. There seems to be quite a few people there even during lunch on a weekday so it definitely is well known to locals and some people. If you’re ever in Manly definitely go check this place out!