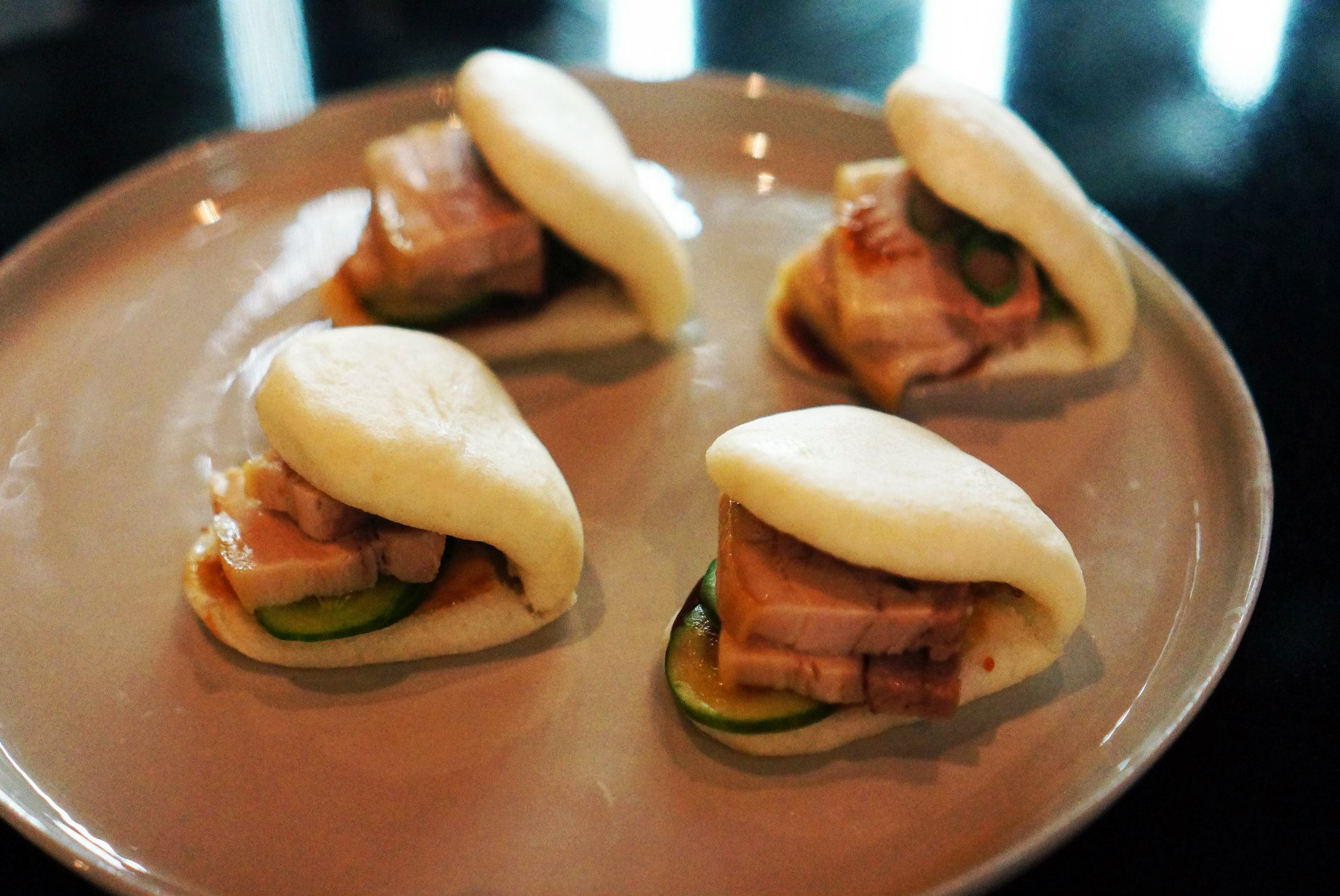 Ever since first hearing about the opening of Momofuku Seiobo at The Star casino in Sydney I was keen to pay a visit. Much like many others the main dish I wanted to try were the infamous Pork Buns that everyone had been talking about, unfortunately I had no real excuse to splash out on the degustation menu since I had wanted to visit a few other restaurants first. I stumbled upon a post by Crystal Noir recently that made me realise there was in fact a bar menu, and the menu included the pork buns! You can imagine the delight on my face when I realised I could visit Momofuku for a fraction of the price and try the pork buns!

The pork buns (above) were as good as I imagined them to be all these years. Although there are many imitations across Sydney at multiple restaurants, I’ve always been a sucker for the originals to provide a benchmark. The buns are steamed to soft perfection, the pork is tender and the cucumber is seasoned with great sauces. The best part was being able to smother the pork buns with sriracha chilli sauce which really makes for a mouth watering combination no one is likely to forget for a long time. 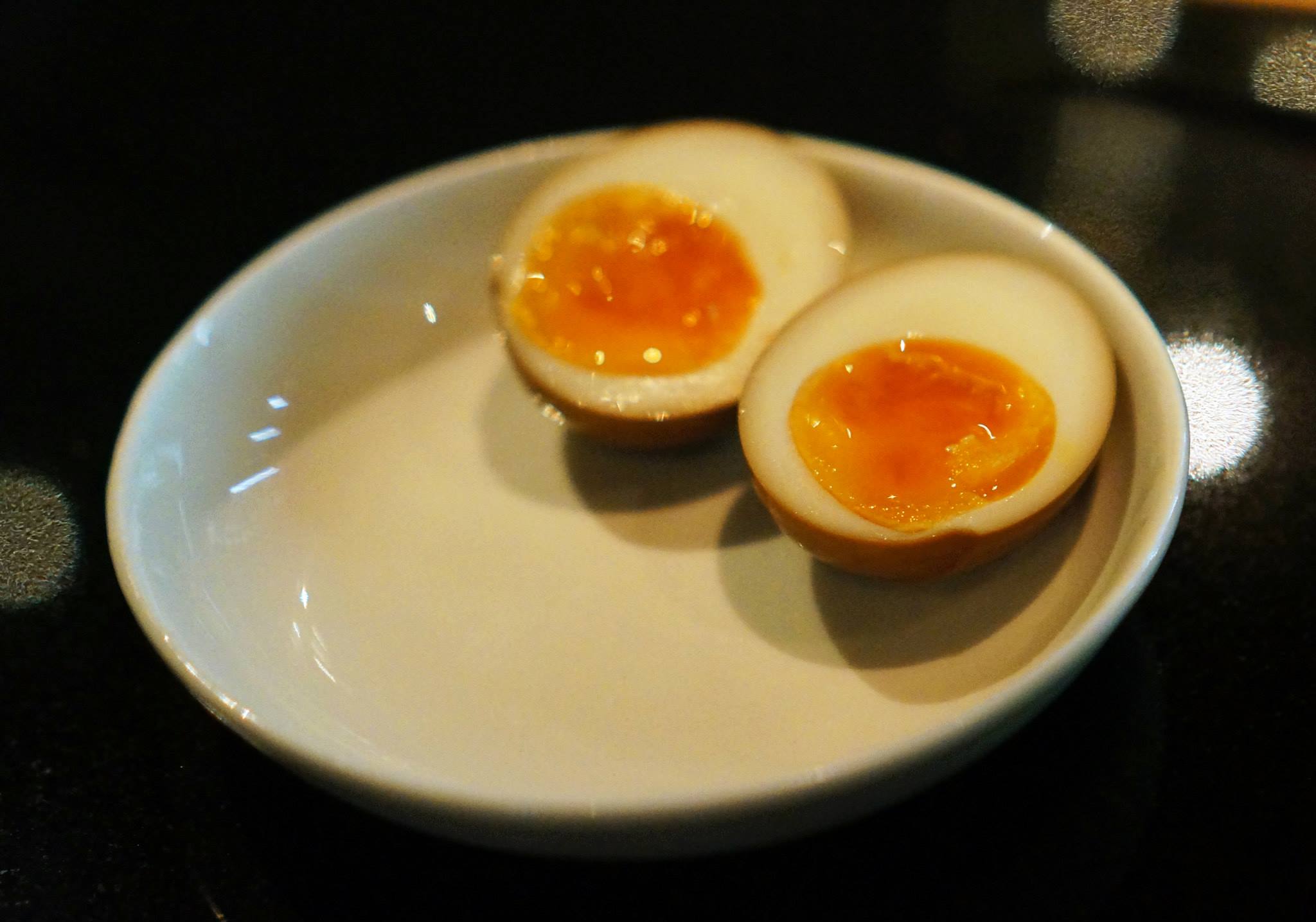 We ordered a little bit of everything from the bar menu (minus a dish or two), they’re basically all small servings of food that go with drinks. The bar sits about 5 people which means on a busy night I can imagine it being quite hard to get seated without having to wait. The first to arrive was the pickled egg which was surprisingly very good – they’re served cold and have a strong vinegar taste which was addictive. The yolk on the inside was perfectly creamy which made it so good that we decided to order a second serving after we finished the rest of the food. 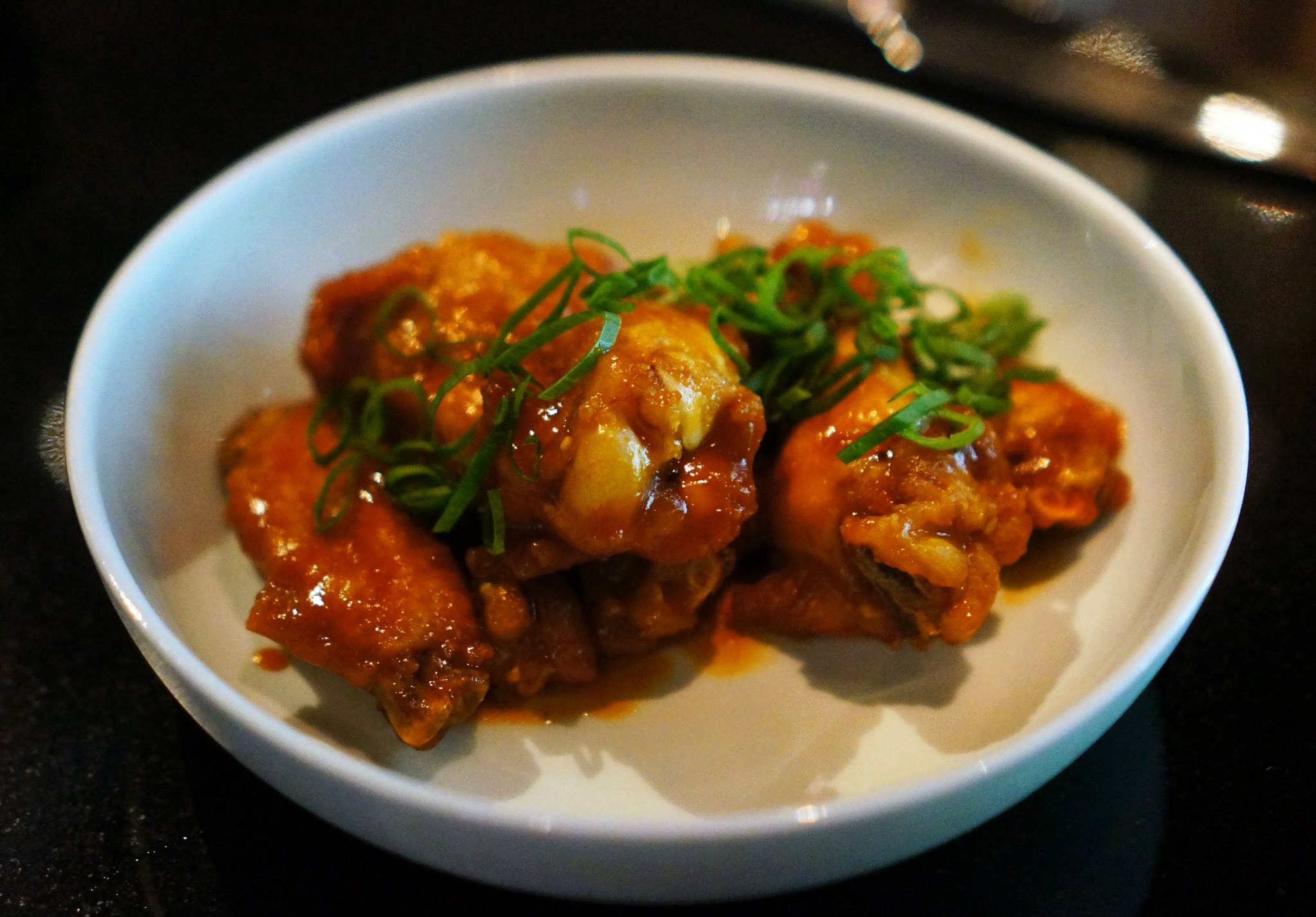 Miss K was a real big fan of these confit chicken wings, they’re very flavoursome and smothered in a sticky chilli sauce with a very tangy taste. The chicken themselves were confit so they were quite salty which made it a good dish to go with the drinks, every sip of drink afterwards was even more refreshing after a bite of these 😀 We were tempted to order a second one later on but we were actually surprisingly full after the second serving of pickled egg, most likely because we had a late lunch that day. 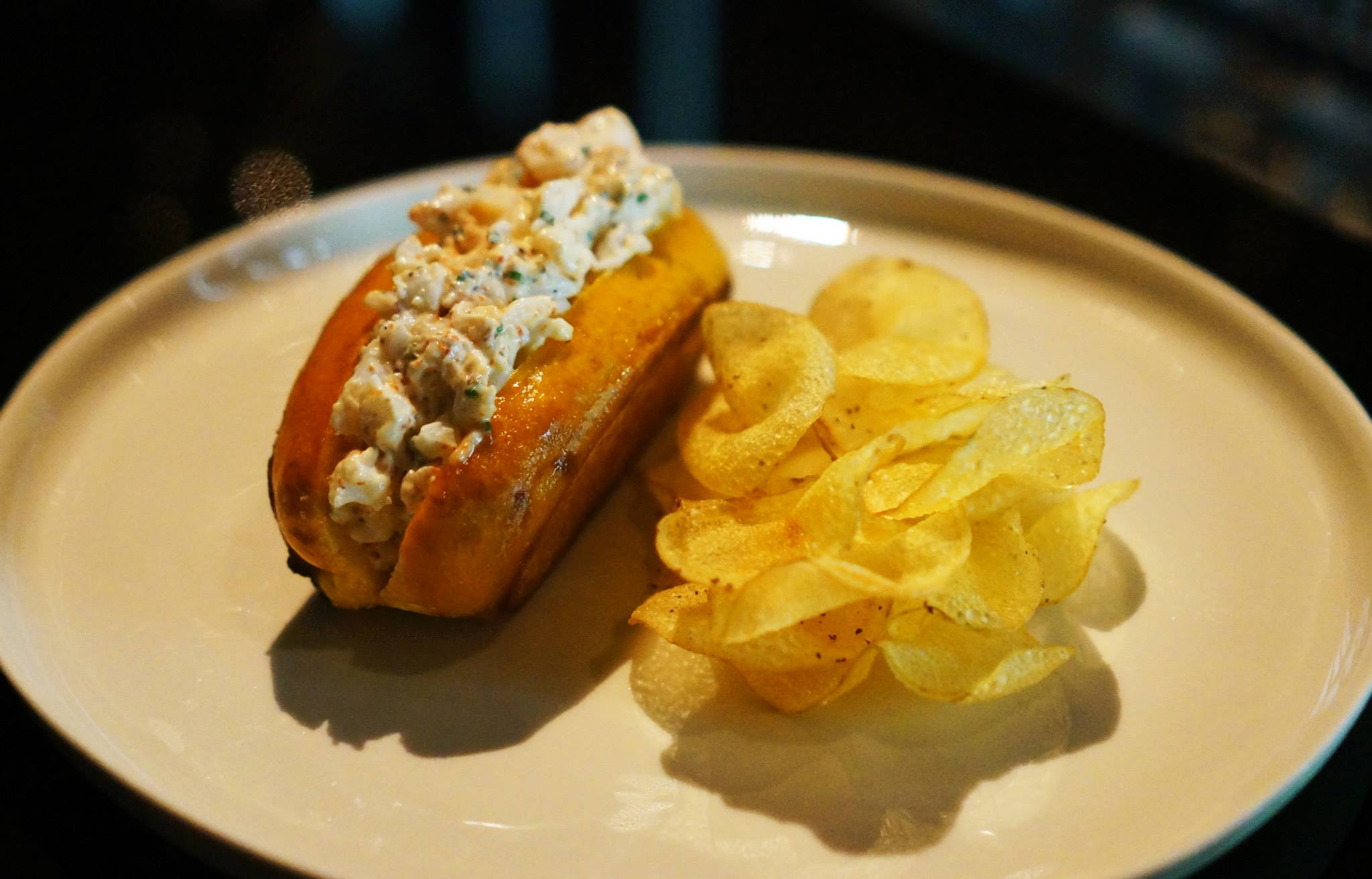 This was a favourite for myself and Miss K, it’s basically a crispy bread roll filled with chunks of crab meat mixed in a creamy seafood sauce and herbs. I was surprised to find there was a huge amount of crab meat in the roll which I wasn’t expecting and both of us found it to be really tasty. The celery chips were definitely something interesting as a side, they had a distinct vegetable taste but managed to maintain a nice flavour. 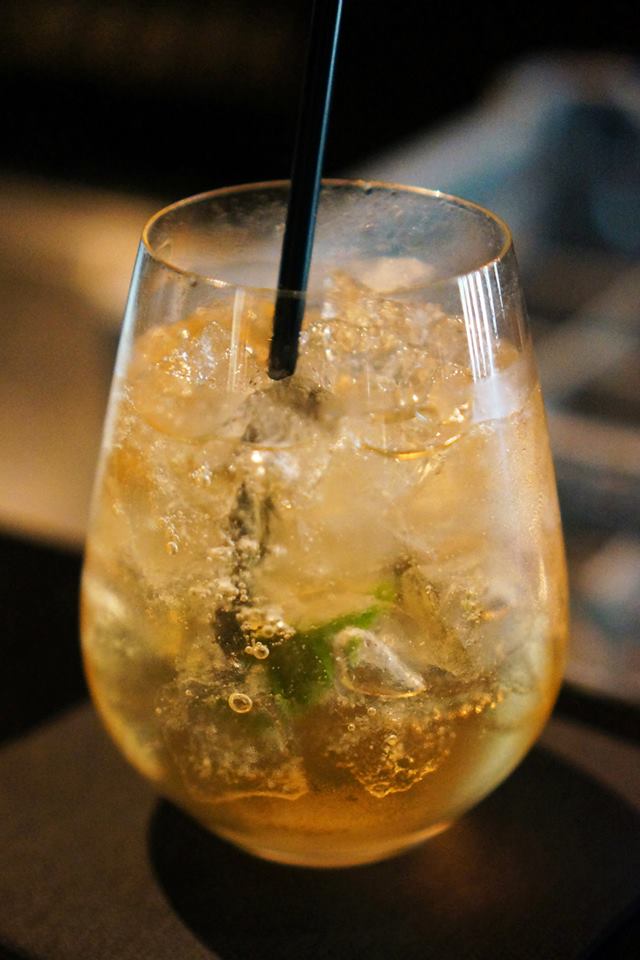 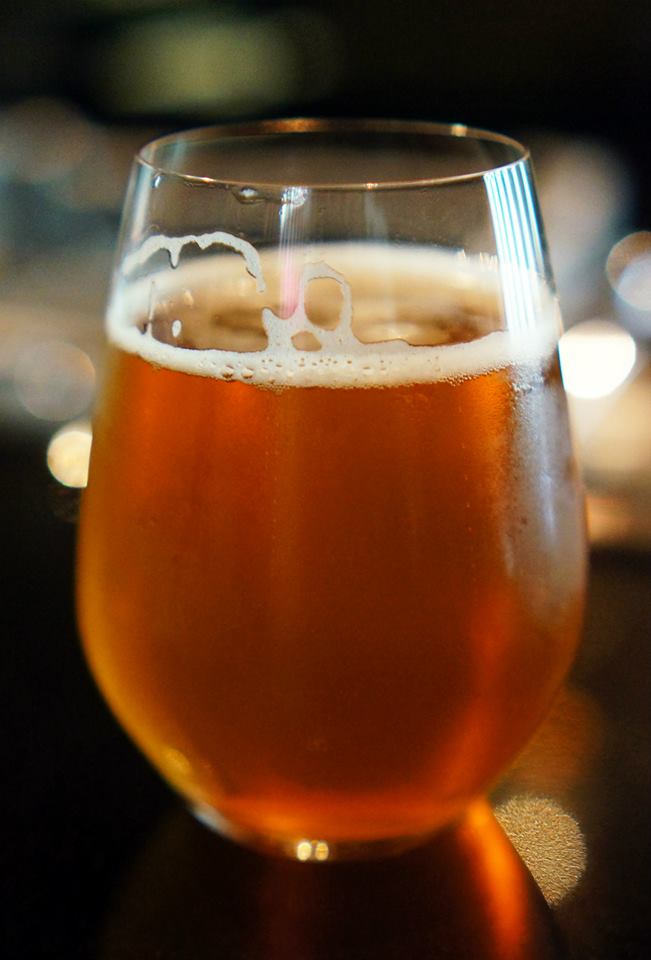 Miss K and I were never really big drinkers so she decided to go for a LLB while I had a Lord Nelson Ale to go with the meal. We were here for the food anyway but the drinks were top notch and great to go with the meals, Miss K is pretty much a connoisseur of LLB and mentioned that this was one of the best she’s had. 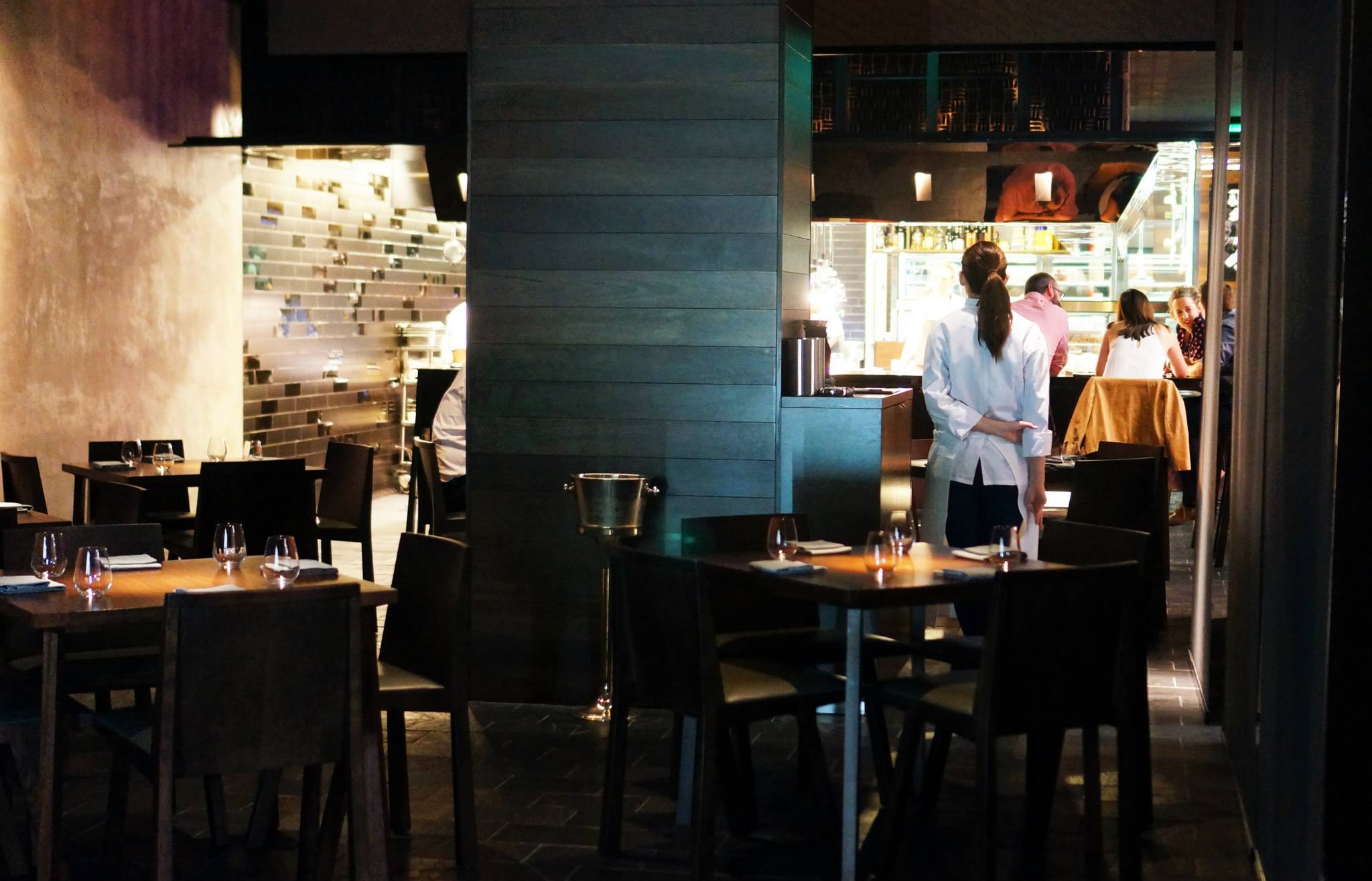 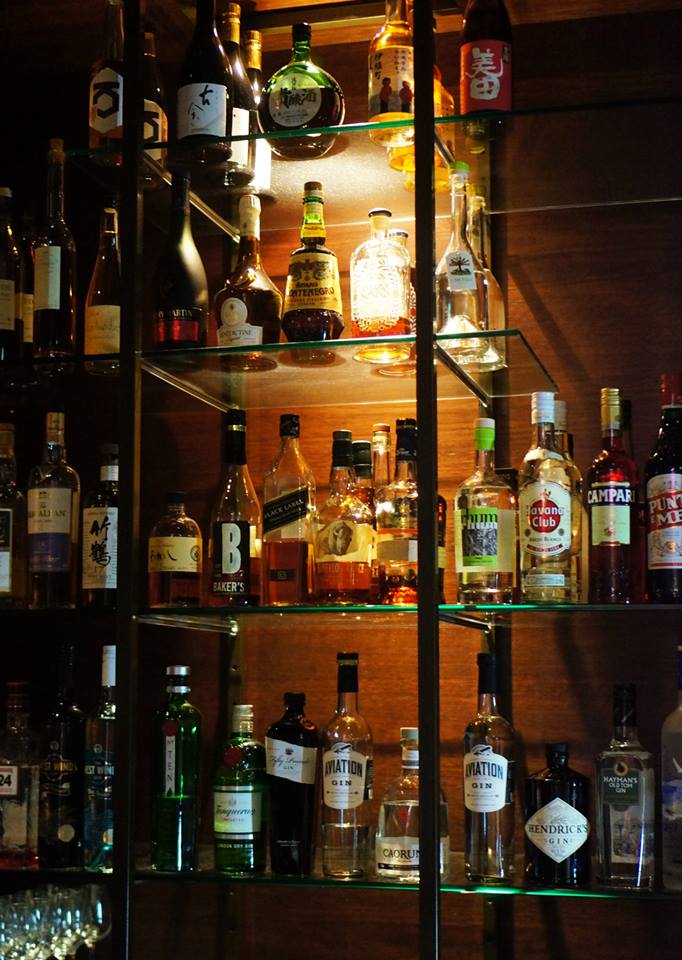 Perhaps one day I will return for the full degustation menu because we ended up having such a good experience with this ‘taster’ session, I kind of like the idea that they have a juice pairing rather than a wine pairing to go with the degustation. Since we’re not big drinkers this would probably suit us better than having wine to go with our meals, at least until we’re more familiar with wine 🙂

Overall we were very happy with our visit and are talking about coming back to the bar menu again some time when we have spare time on our hands just to try the bar food again. The bill came down to around only $80 which I found was quite reasonable considering it is a three chefs hat restaurant with good quality food, top notch attentive service and great drinks.