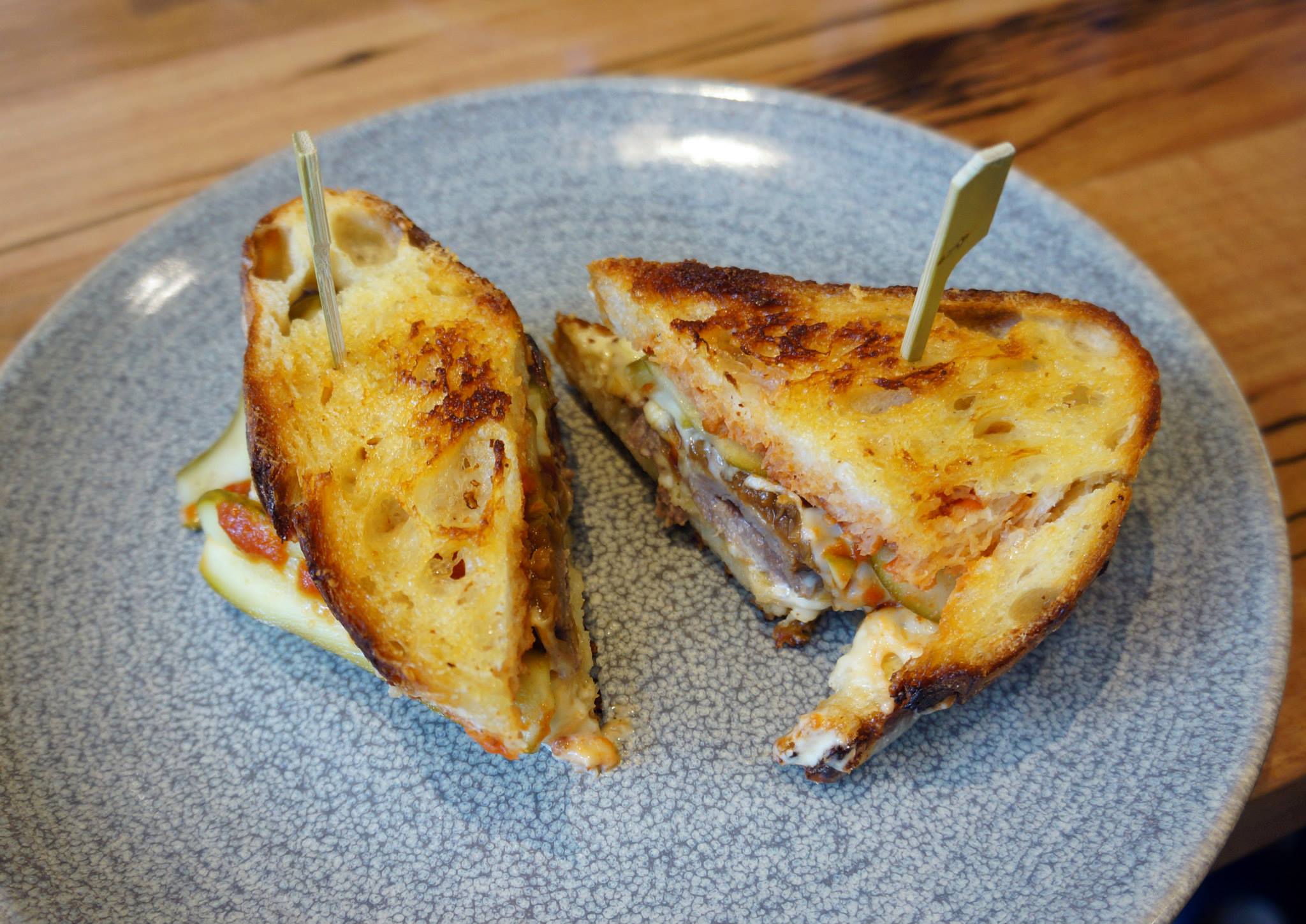 A new cafe opened in Surry Hills recently dubbed The Paramount Coffee Project which is a collaboration between the minds behind Reuben Hills and Seven Seeds coffee, it’s located on an open and shared space within the Paramount office building which is towards the Darlinghurst end of Surry Hills. The cafe serves a wide mix of North American influenced dishes with ingredients listed on the menu such as PB&J milkshakes and ketchup used as a description. Miss K and I decided to check out what the cafe was all about before heading off to uni on a weekday, after a bit of walking around we found that it was just opposite Longrain.

The first dish to arrive was the Philly Cheese Steak w beef, gruyere, dill pickles, ketchup and aioli (above) which is served on sourdough bread. After seeing a few photos of this I decided I had to order it because how can I refuse such a famous dish? The dish itself originates from Phildelphia, PA in the USA and is a local favourite, the one served here is a slight variation to the ingredients but still very impressive with tender beef and delicious cheese and pickles to go with it. 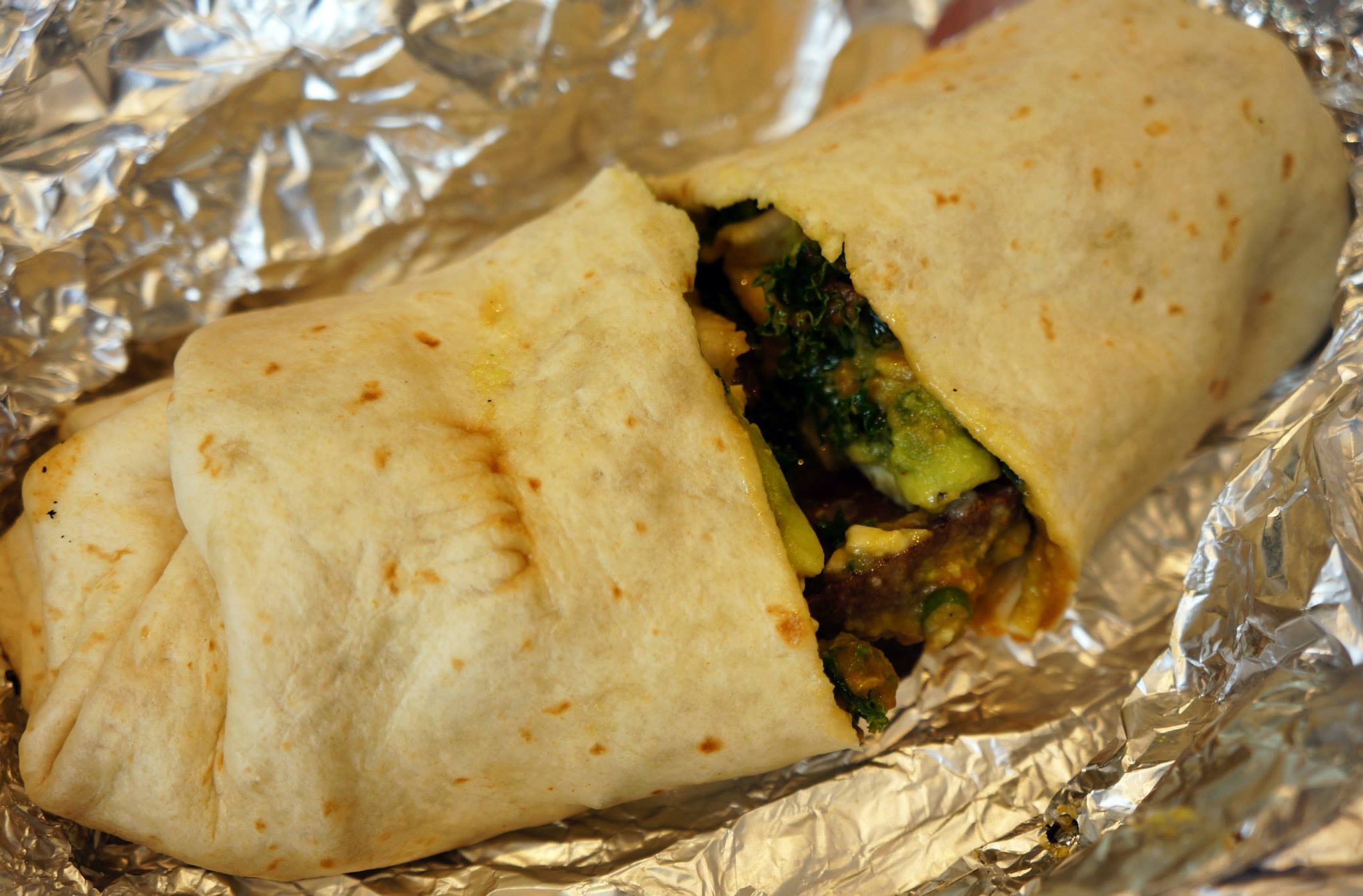 I decided to go with this interesting roll which  I saw available on the menu. The ingredients are something I really liked (except the kale) and I wasn’t disappointed when I cut it in half to reveal all that creamy avocado goodness and maple bacon. The kale was actually quite nice when mixed with the other ingredients, by itself I don’t really like it in general unless it’s served with something more overpowering. The image is slightly deceiving because the meal is much larger and thicker than the photo might show! 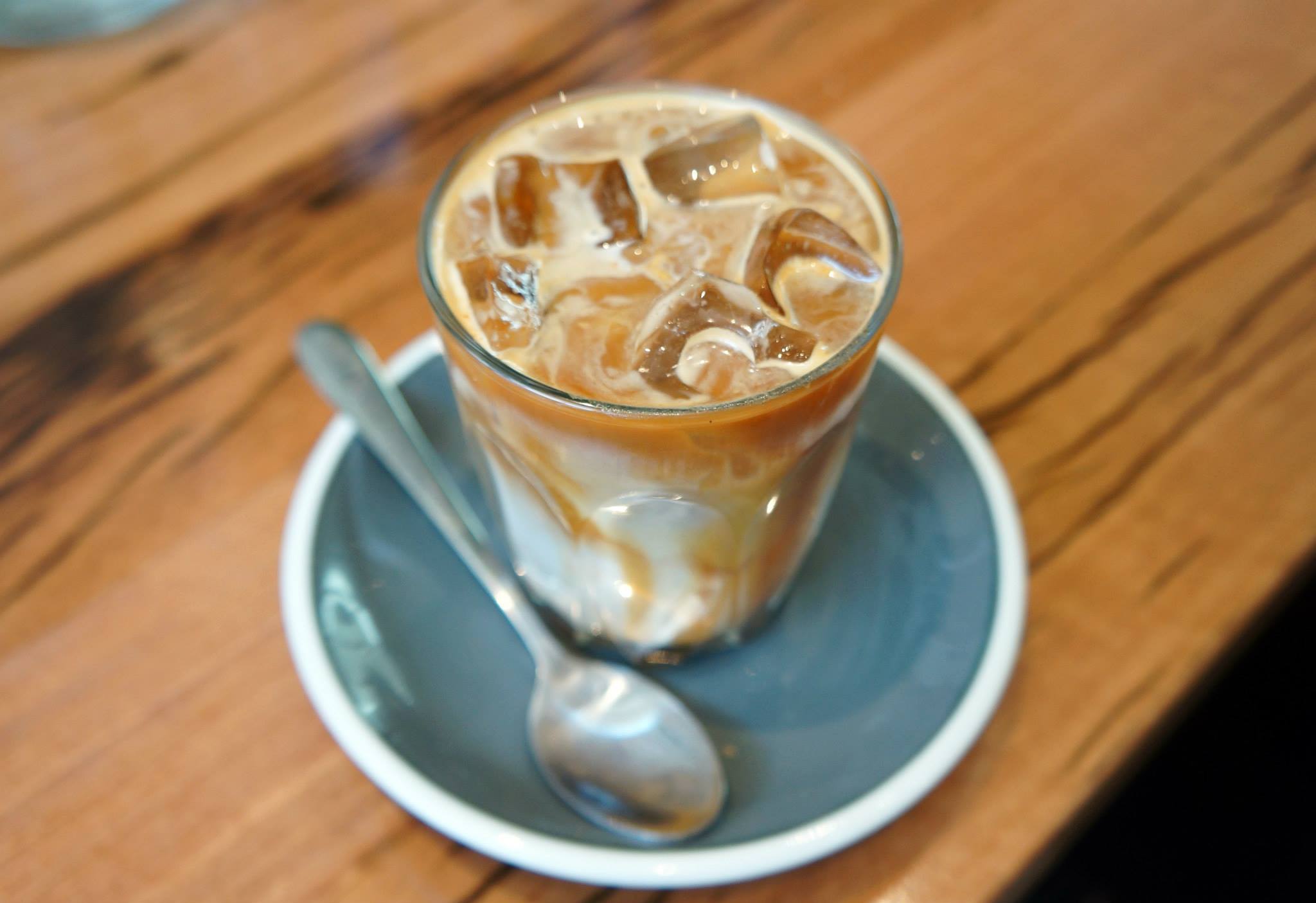 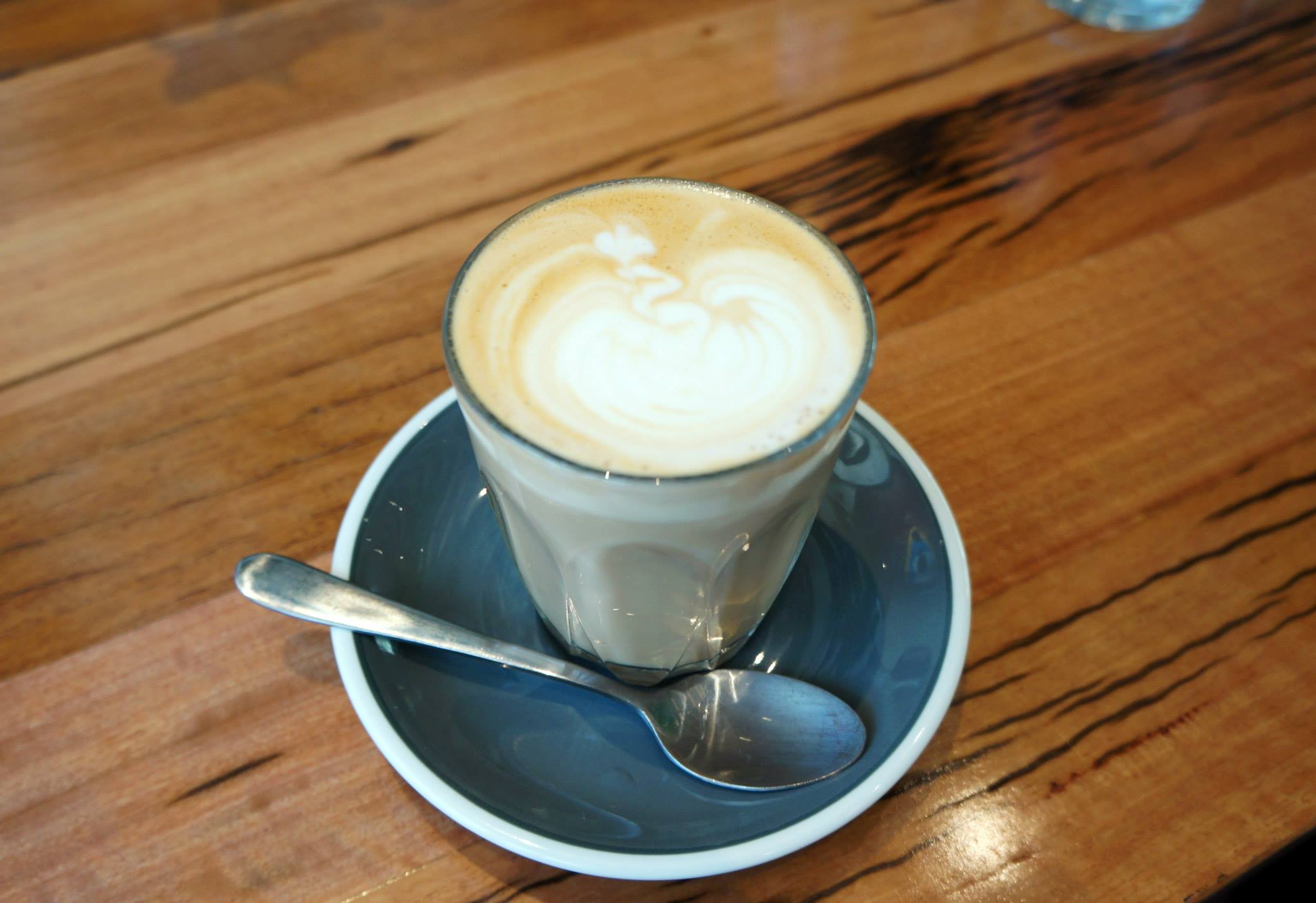 Since it was an early lunch before we had to head back to class, a coffee was definitely a good choice and one I don’t regret making. The coffee here is definitely one of the better ones I’ve had recently and is made perfectly smooth and creamy with a nice aroma. Miss K decided to grab an ice coffee and was warned there would be no ice cream on top, regardless she enjoyed a refreshing drink since it was a hot day 🙂

I think paramount coffee project has quite a bit of potential with the good food and good coffee that they’re serving, the dish sizes are quite large and very filling – I would love to come back to try the other stuff on the menu. The service was also actually pretty good for a cafe with the waitresses being very friendly and stopping for chats with everyone whenever they had a chance. The location is a bit odd but otherwise it’s definitely worth a trek once in a while just to visit!