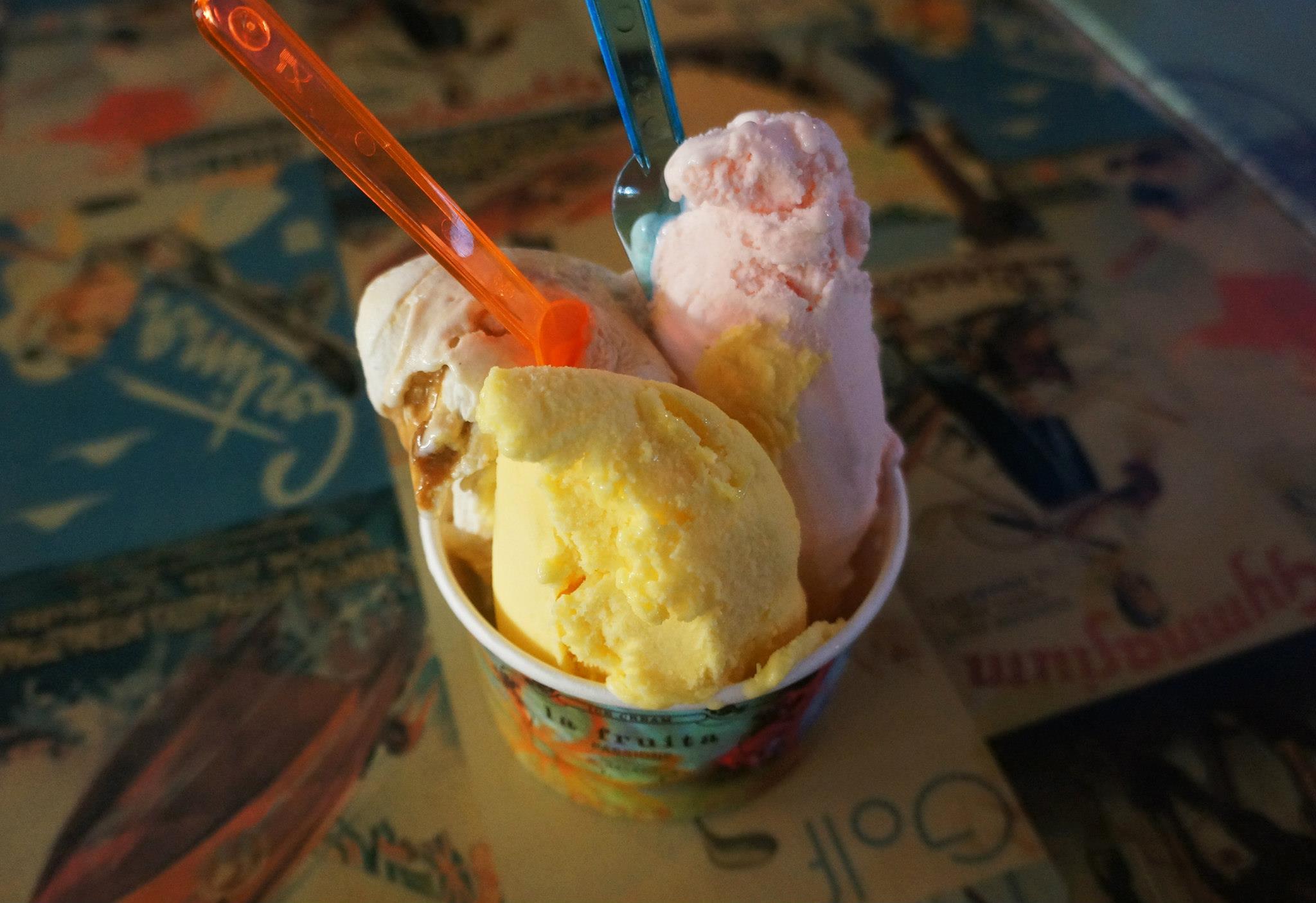 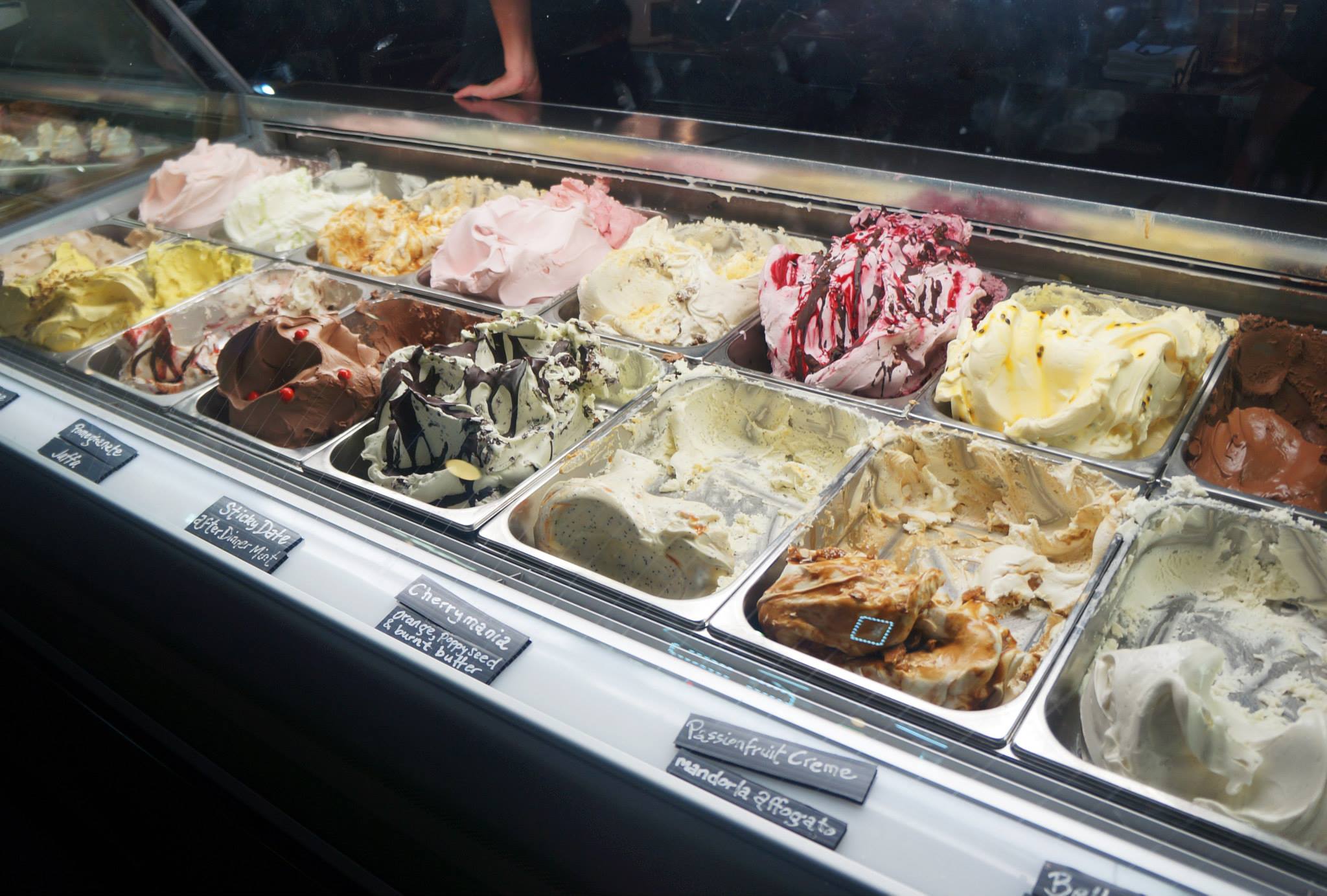 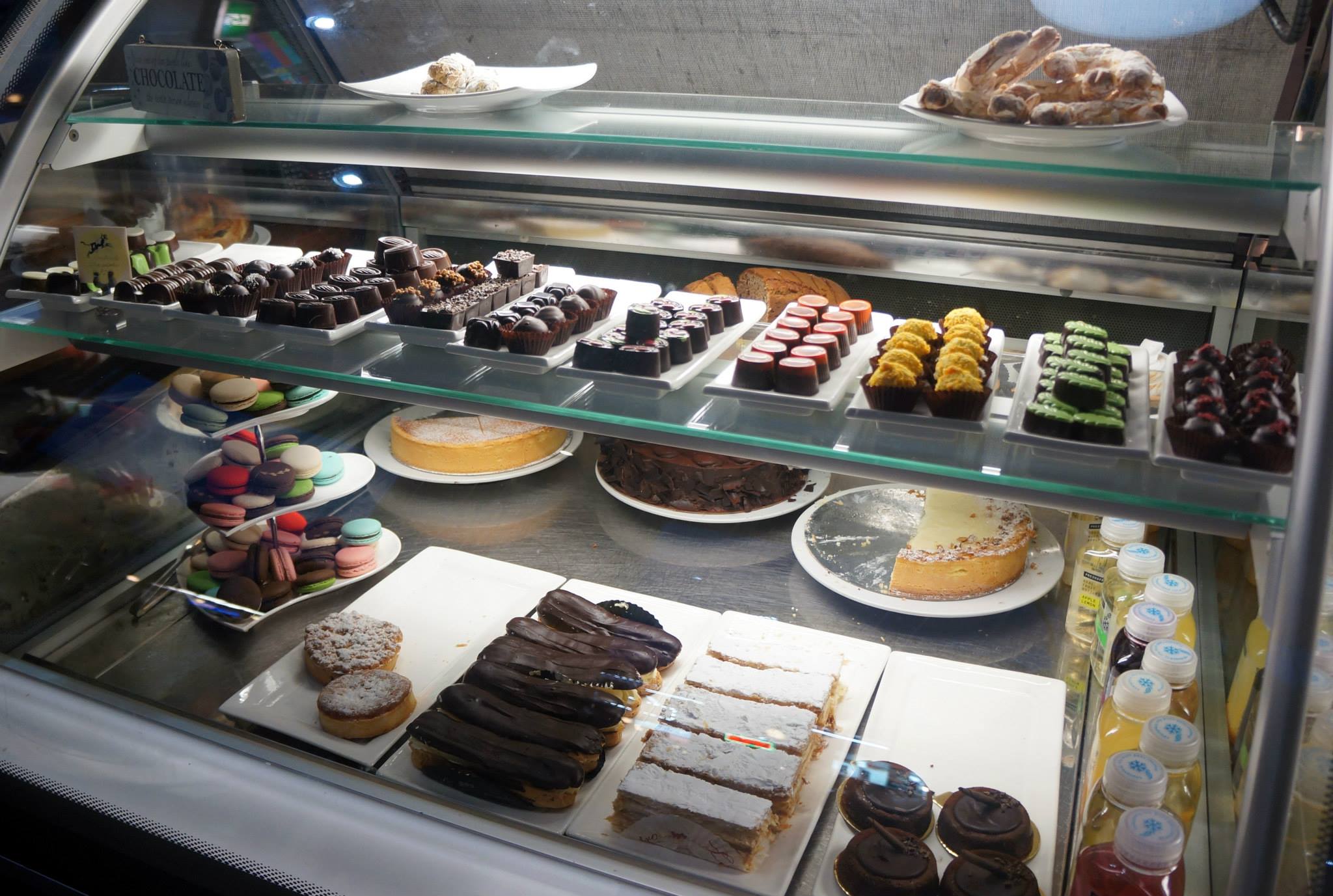 Leave a Reply to Chris @ MAB vs Food Cancel reply