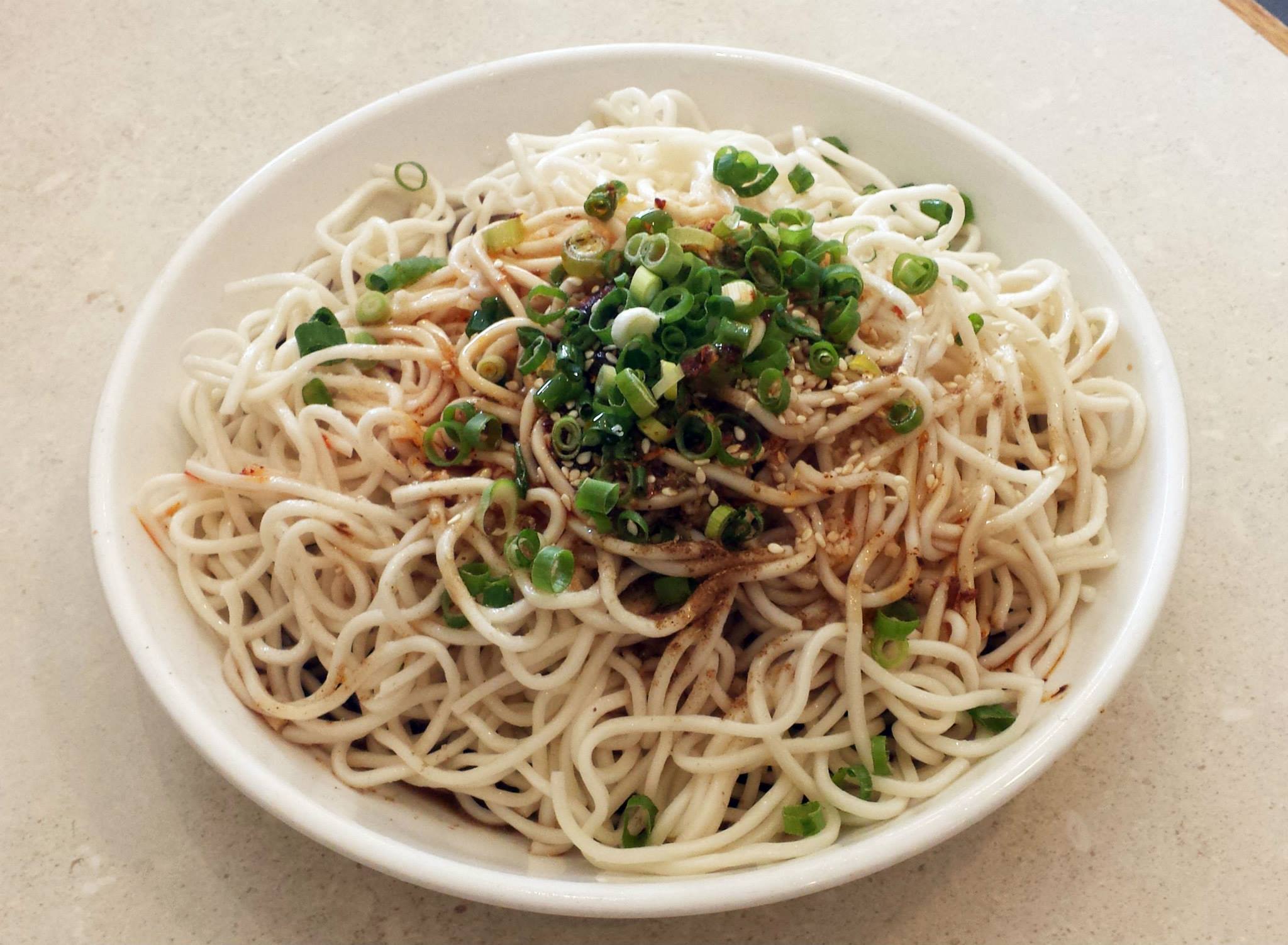 Last weekend Mr C and I went to watch a movie in Burwood and were hunting around for a place to have lunch. After a very intense period of searching we decided to try out a completely random place and ended up at Sydney Xiang Chinese. Nothing unique to note about it from first glance but I felt like something spicy so we picked this restaurant.

The order system is a pen and paper so after picking what we wanted we were promptly served our food in record speed. The first dish to arrive was the Spicy Sichuan Noodles (above) which are cold noodles drizzled with cold spicy soy sauce, it’s actually a simple dish but also a really good starter. 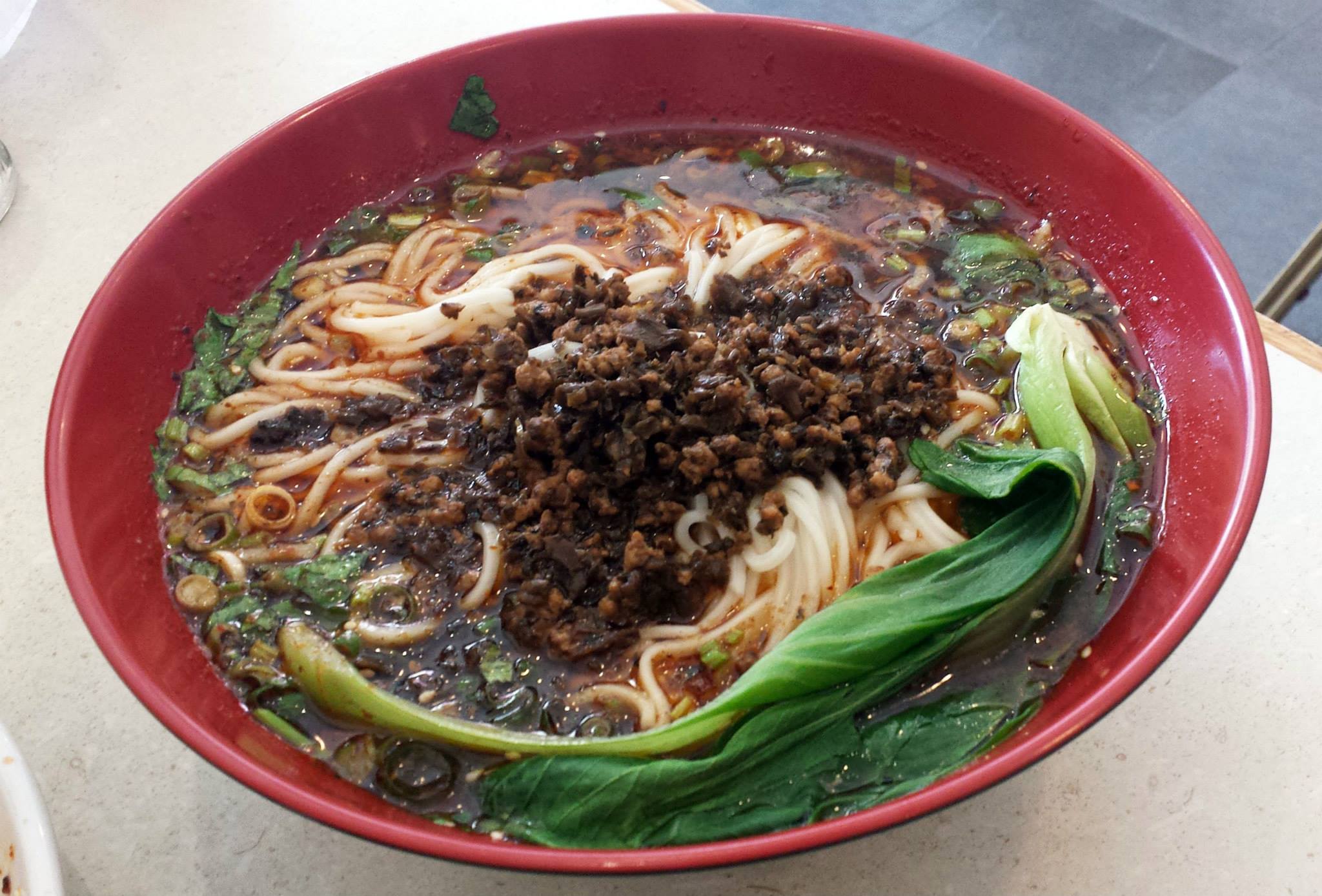 After this dish arrived I realised that the Dan Dan Noodles in Sichuan are not peanut based like the ones we’re normally used to at Din Tai Fung and other Shanghainese/Taiwanese restaurants. It was quite a disappointing noodle soup which tasted similar to the first starter except with a lot of chilli soup. 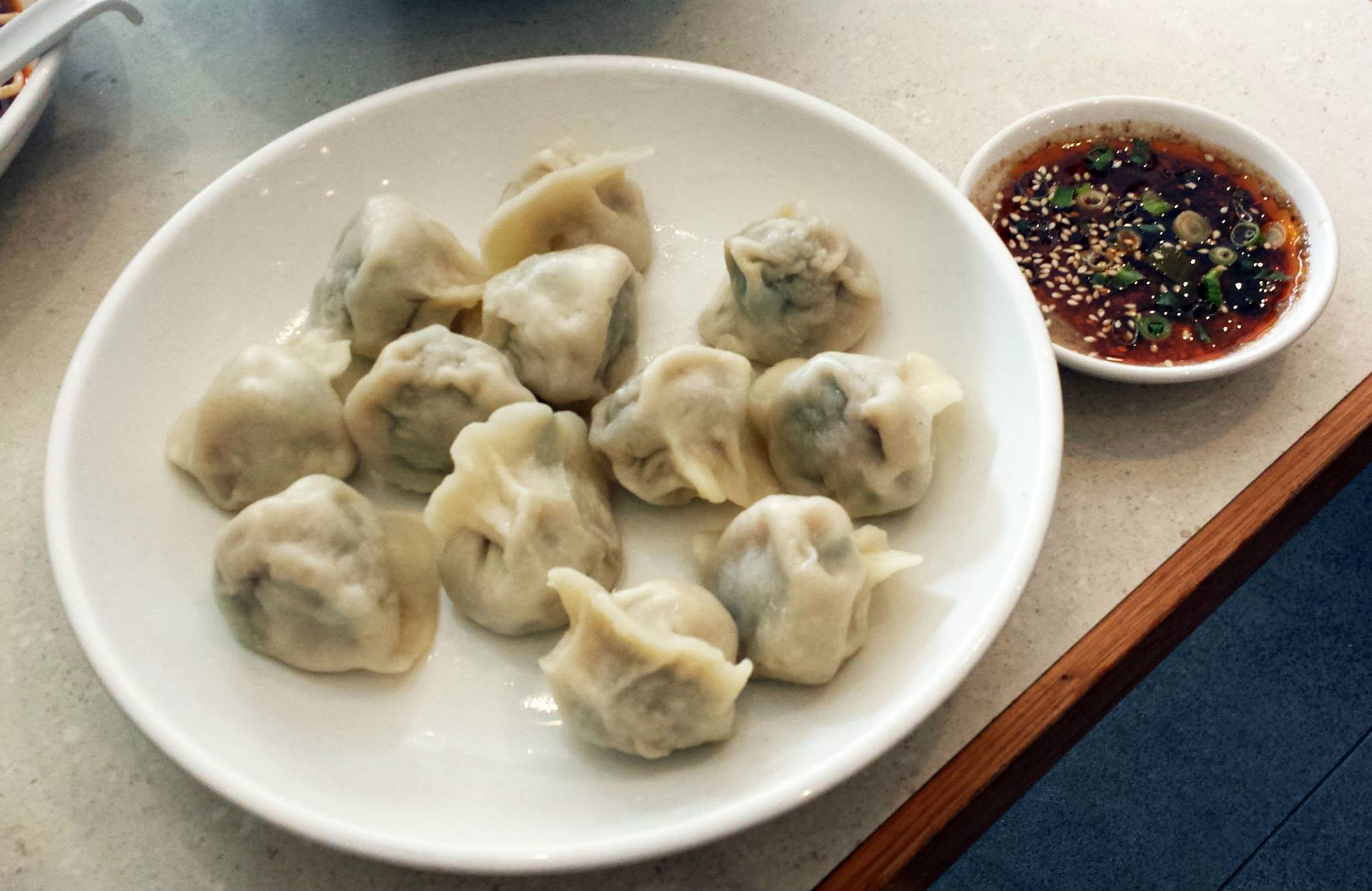 Mr C can’t help but go for Pork & Chive Dumplings whenever he gets the chance and that’s exactly what he did when he saw that they were available on the menu. These were quite juicy and flavoursome by themselves but they went even better with the spicy soy sauce that came with it 🙂 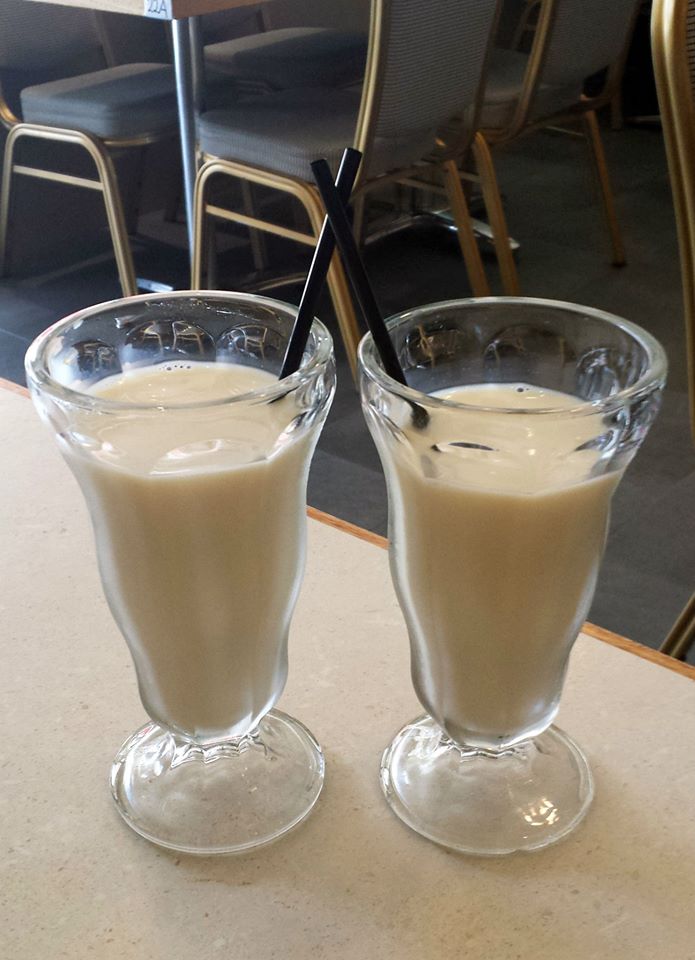 To go with our meal we decided to have soy bean drinks as the dishes were very spicy, soy bean is an awesome cure for the burning sensation and I’ve always loved it anyway. In the end I would probably say this was one of the most mediocre restaurants we’ve been visited in a very long time, luckily the meals were decently priced and we didn’t have big expectations from the restaurant!