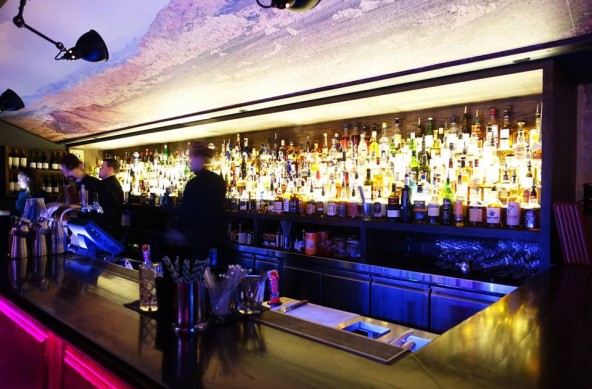 The Smoking Panda is one of my favourite bars in the CBD. The location, cosy interiors and amazing choice of drinks at the bar makes it a winner in my books. The bar was originally inspired by the Chinese American bars popping up in Los Angeles and the food associated with the Chinese diaspora in the late 20th century. 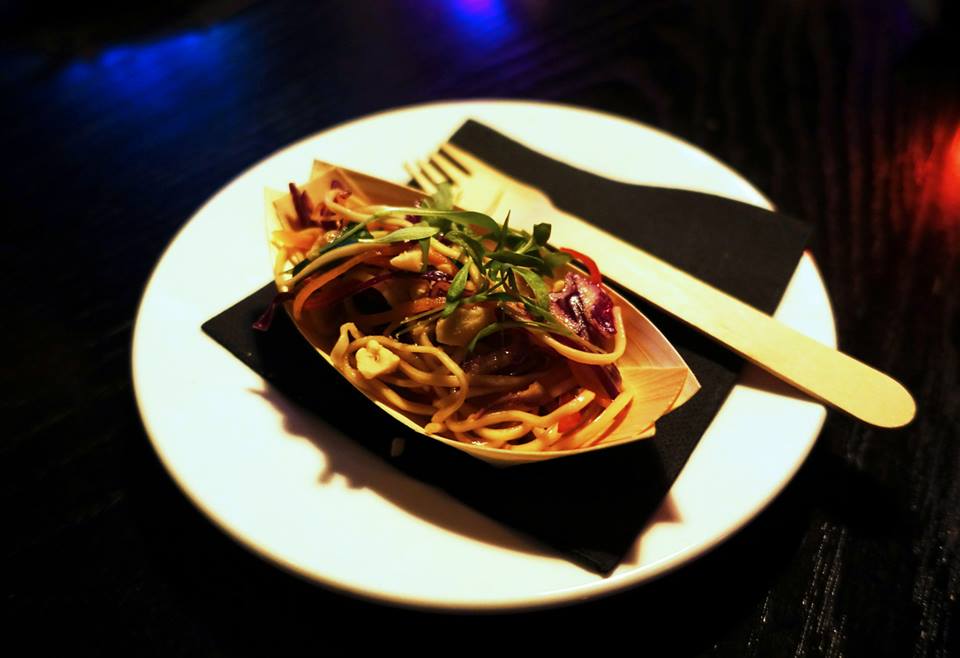 This visit was to celebrate the venues first birthday and the place was quite crowded for the occasion. The bang bang noodles were being prepared out in the bar area and had a nice sour and tangy taste. 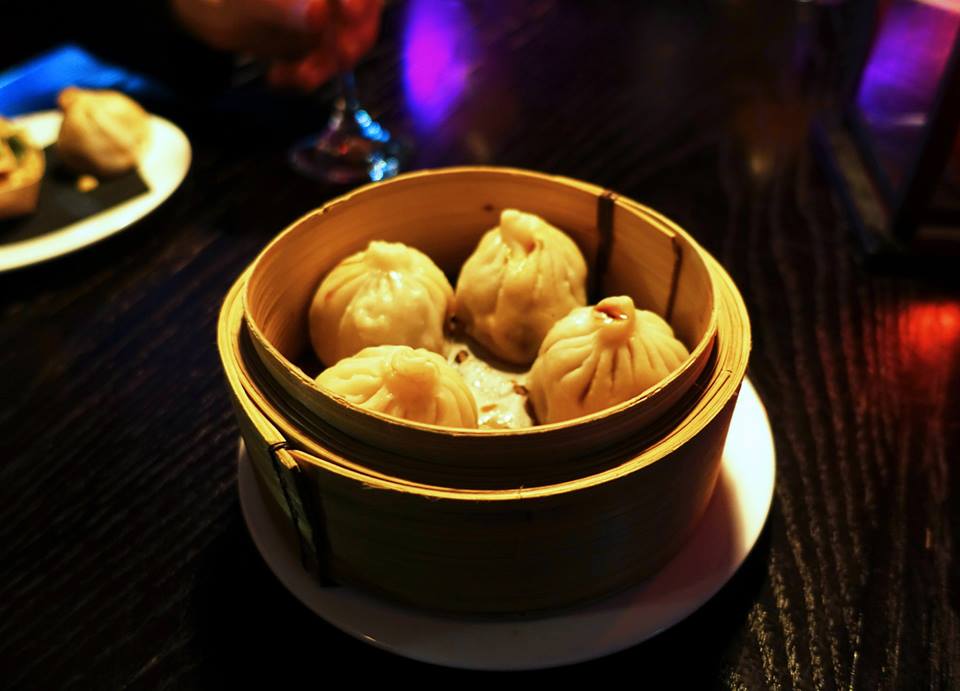 Sydney has no shortage of delicious soup dumplings and there are so many amazing choices in the city. Unfortunately I can’t honestly rate these as great as the venues dedicated to Xiao Long Bao. 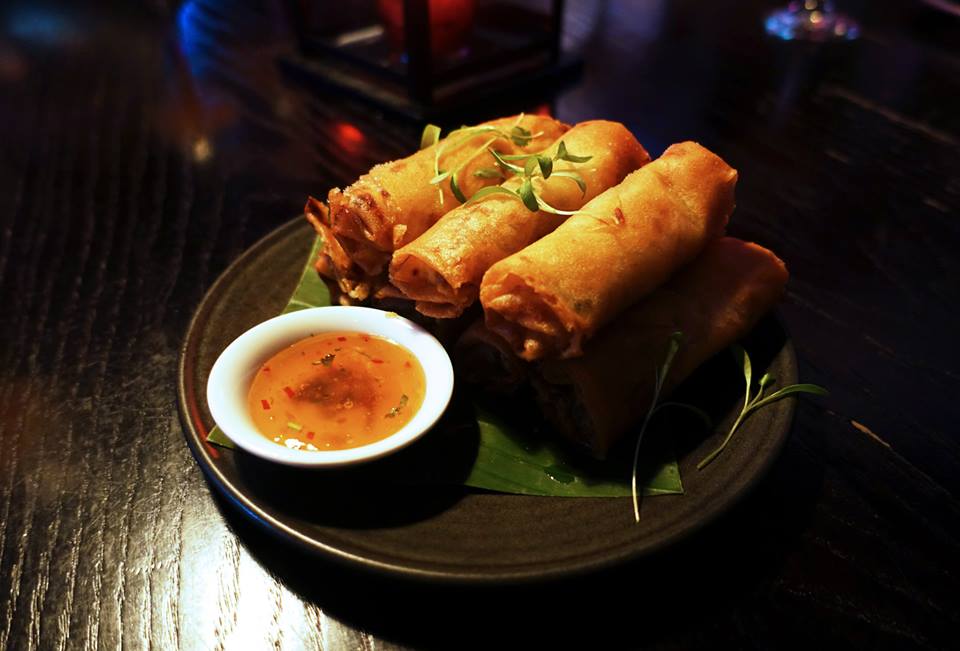 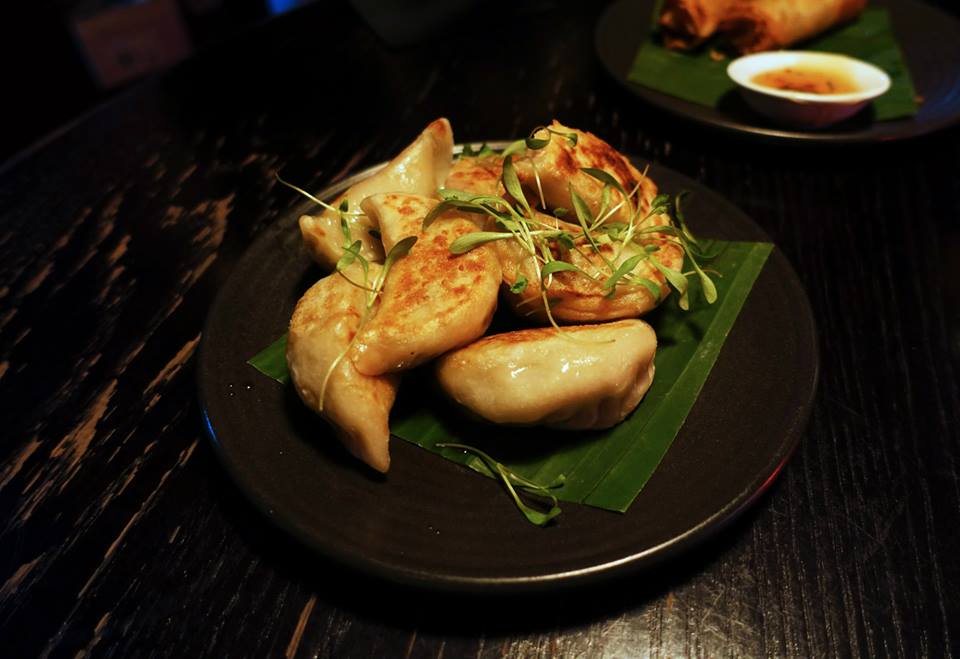 The pot stickers are quite good and very meaty which is probably the best part. Unfortunately they’re a little hard to eat as being in a bar they don’t provide much cutlery and the skin tends to be a little bit oily. 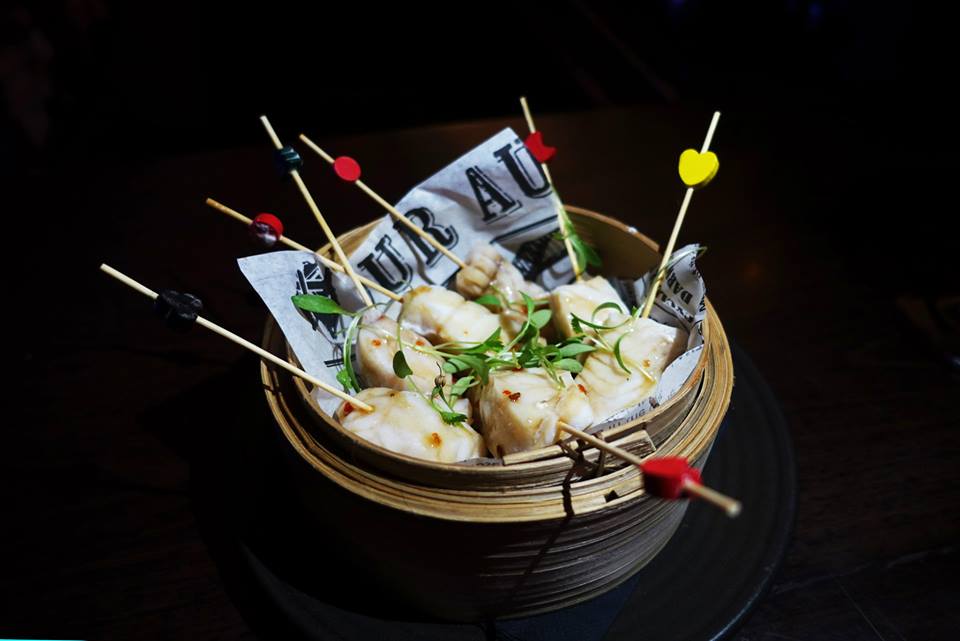 The fish was surprisingly good for white fish, I generally consider white fish to be of lower quality to my favourite salmon and tuna varieties but these were quite juicy and were covered in a nice sauce. 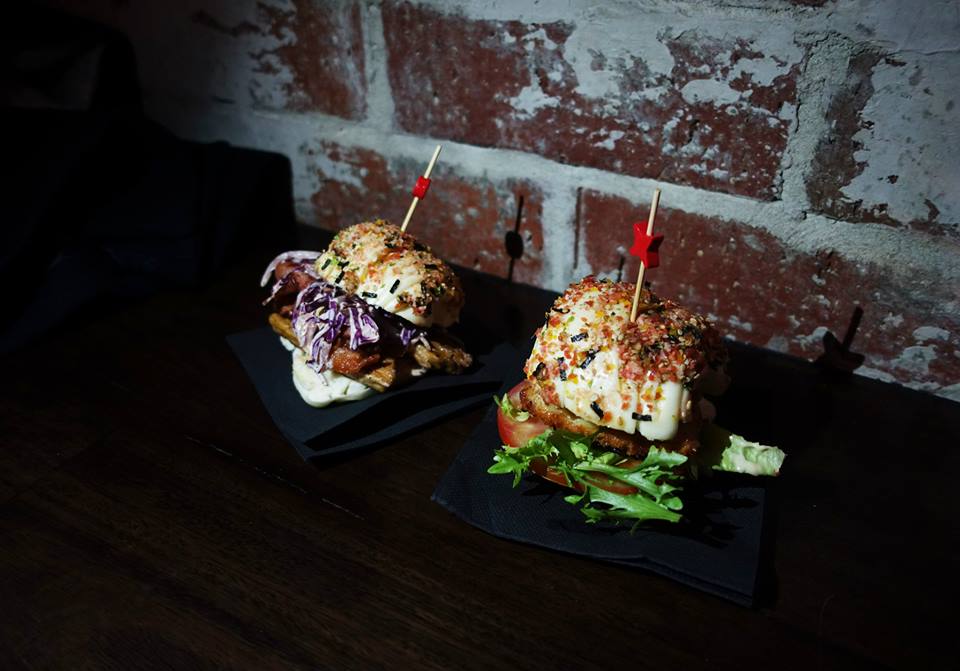 Although the sliders were a little difficult to eat I really enjoyed them. The soft buns akin to mantou are something you don’t get to see often as part of a burger and the juicy chicken and pork were perfect. 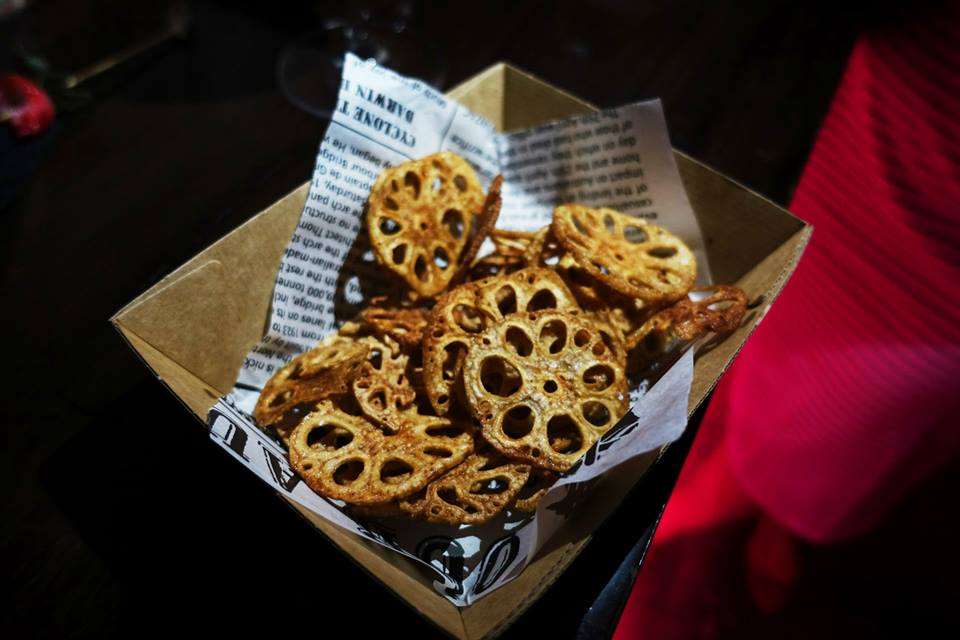 Lotus chips have always been a favourite but five spice seasoning was a welcome and tasty twist. 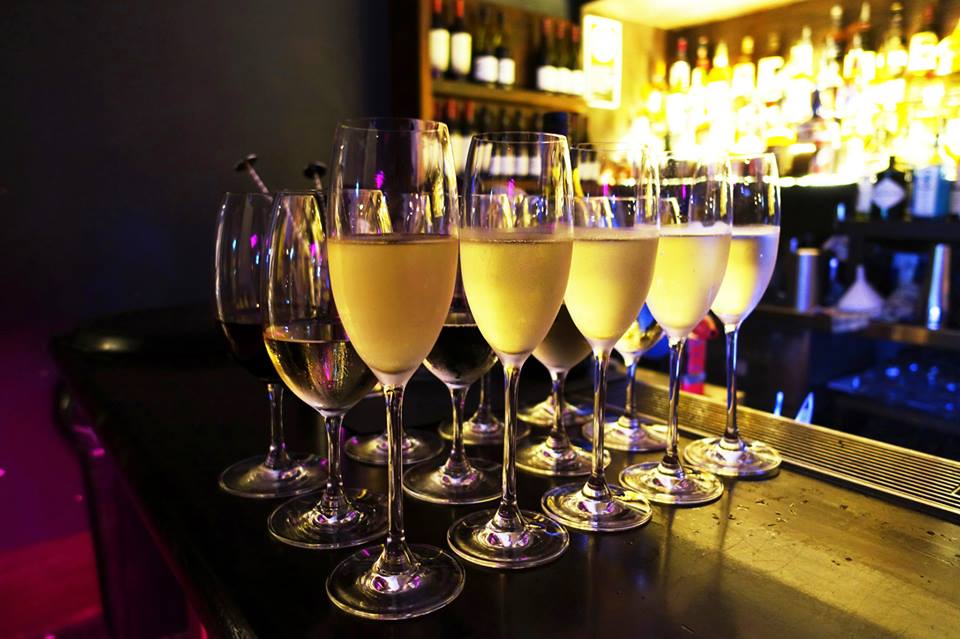 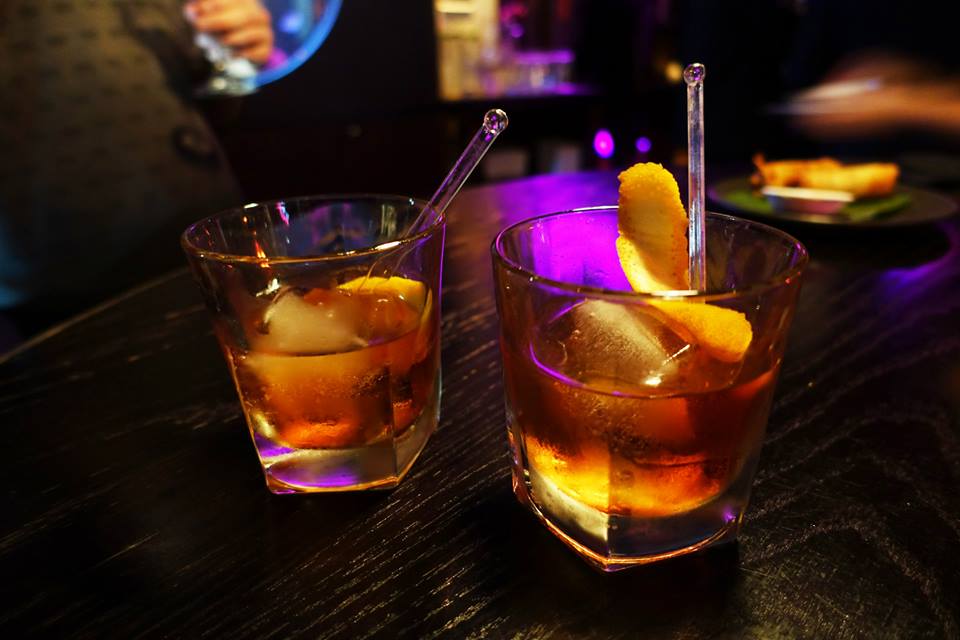 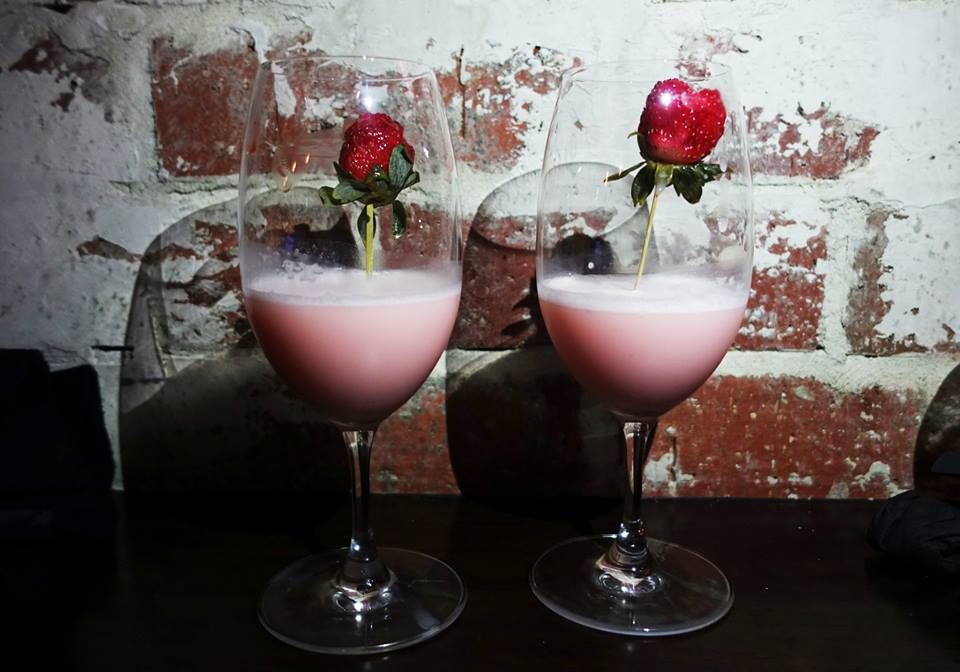 Drinks were flowing throughout the evening and as usual there was a great selection of drinks from their extensive drinks menu. What I found quite amazing was that they have two of their most popular cocktails pre mixed at the venue and available on tap. The venue also launched a selection of flavoured bourbons available on the menu including flavours based on chocolate, banana and even chilli. 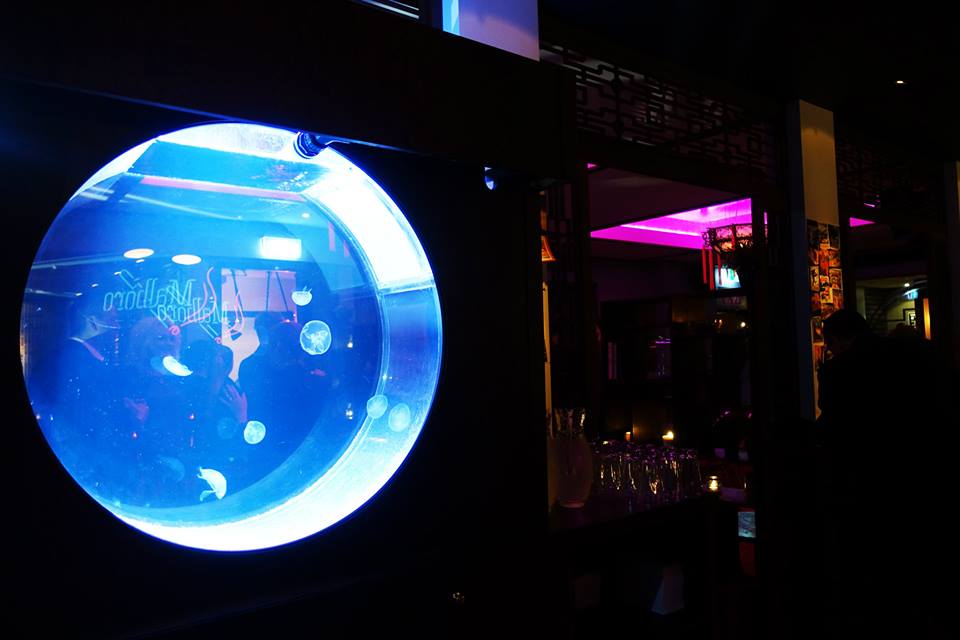 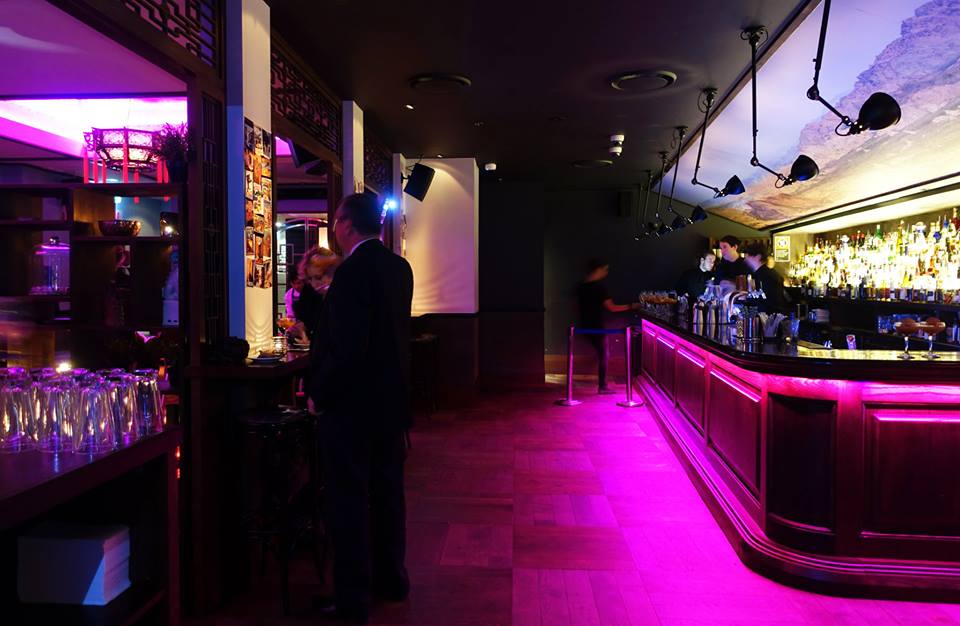 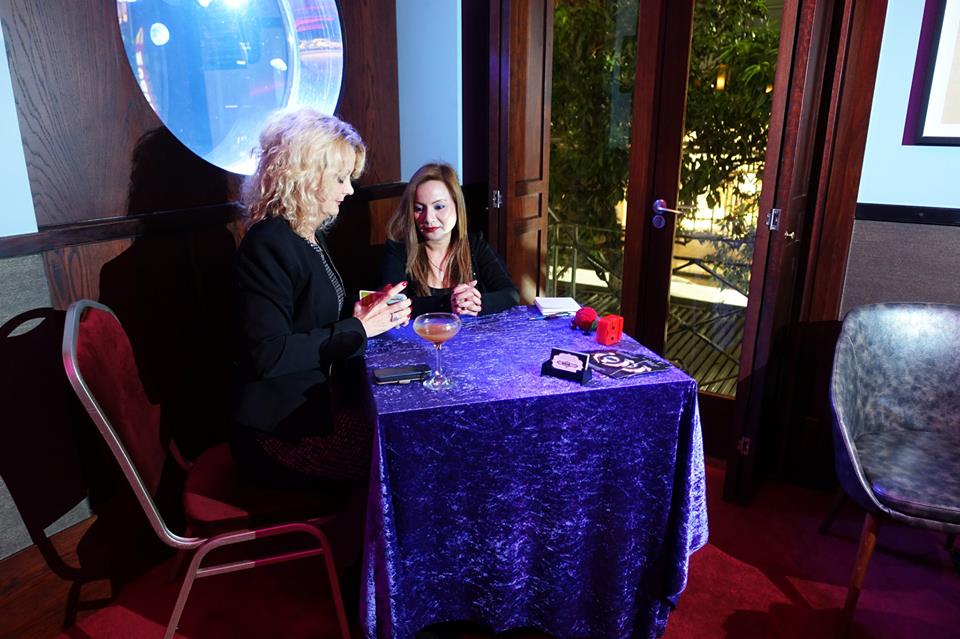 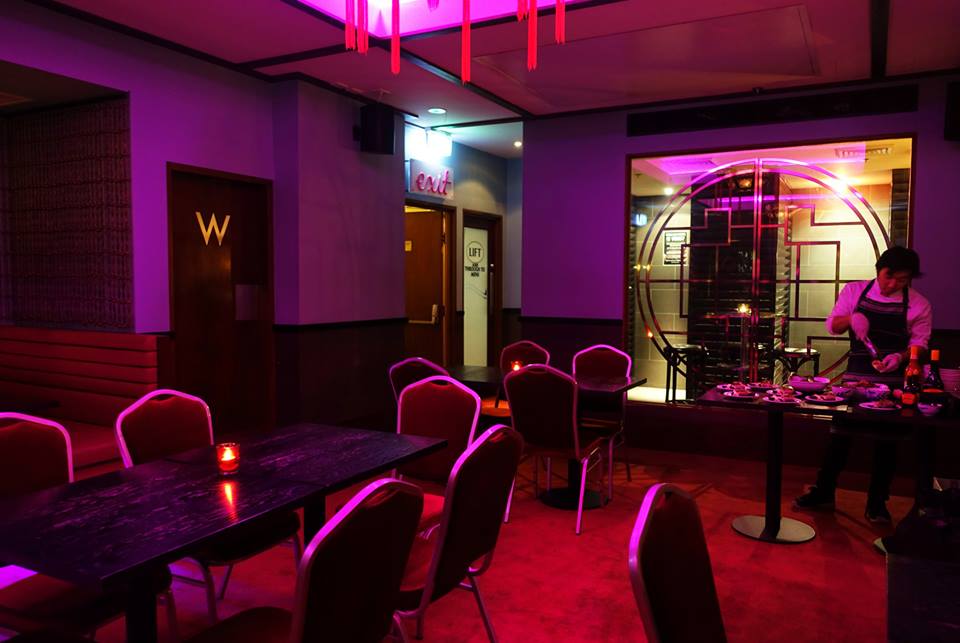 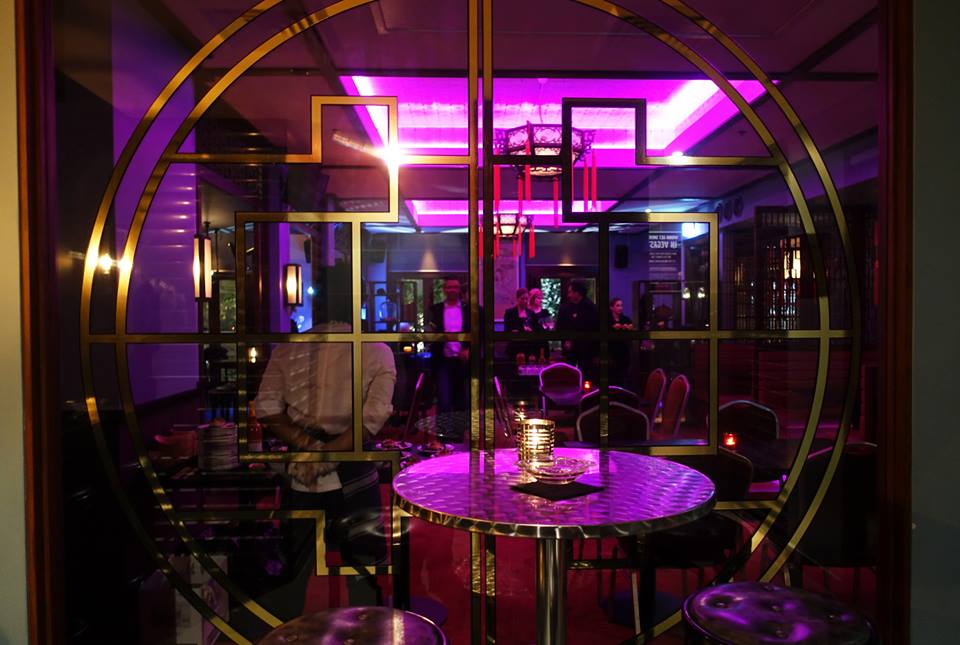 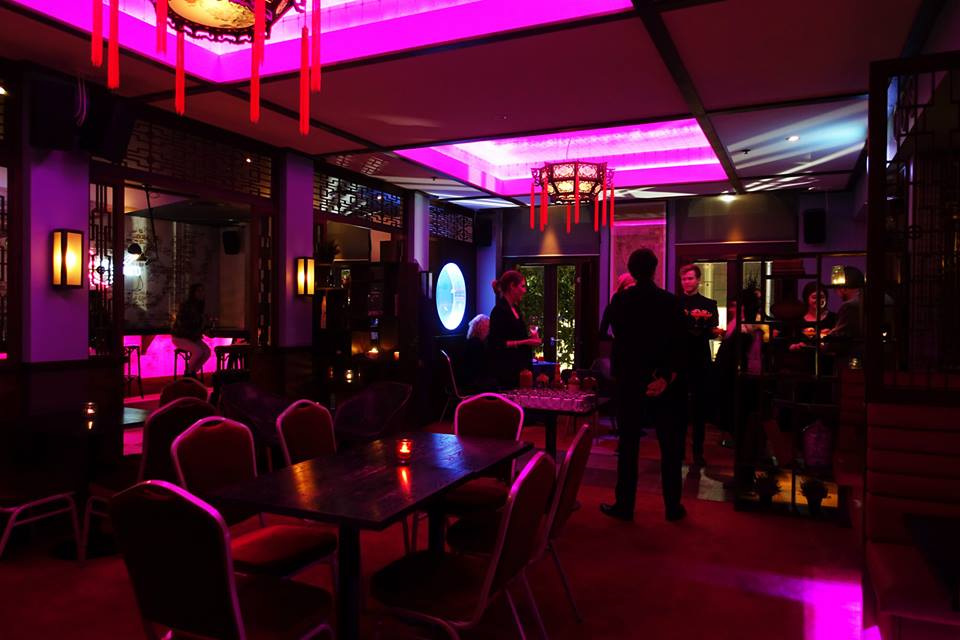 Getting photos at The Smoking Panda is a bit of a difficulty because of the mood lighting and these photos don’t do it justice and disabling them would ruin the atmosphere. Definitely check the venue out in person to see how great it actually is! There’s no where else quite like it in Sydney.

The Food Diary dined as guests of Wasamedia & The Smoking Panda.