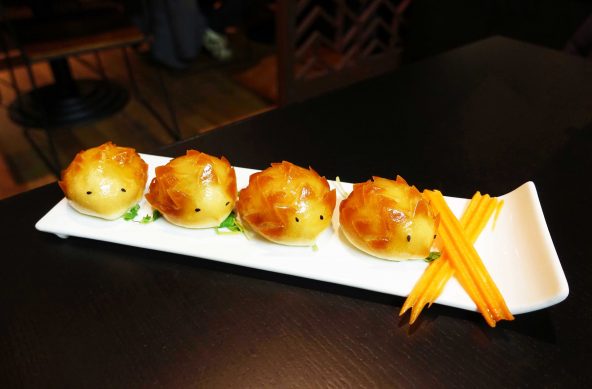 Just recently we had the pleasure of visiting Luyu and Yum Yum, an upscale Chinese restaurant located in Newtown on King Street which specialises in dumplings prepared with a slight twist. The restaurant was buzzing even on a weekday night and after checking out the food I can definitely see why.

The hedgehog dumplings were the ones that first caught my eye when I was going through photos of the restaurant. They taste similar to a pan fried pork bun, although they’re actually fried on all sides. 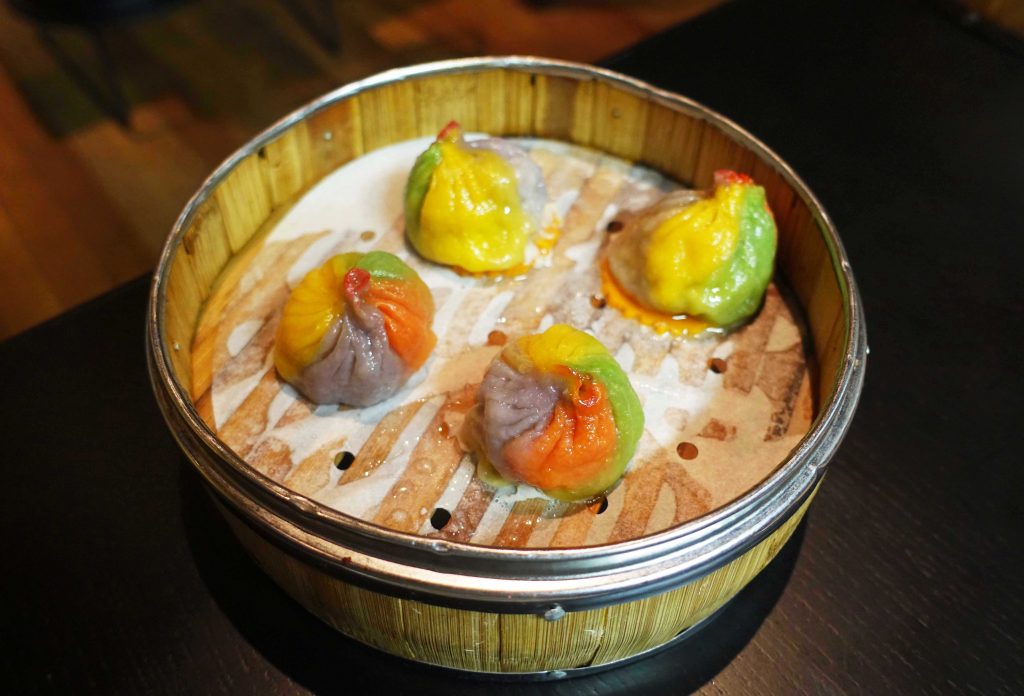 I normally avoid any sort of chicken dumpling because I don’t like the taste of chicken in dumplings. These beautiful starburst dumplings however taste similar to xiao long bao and I could barely tell it was chicken. 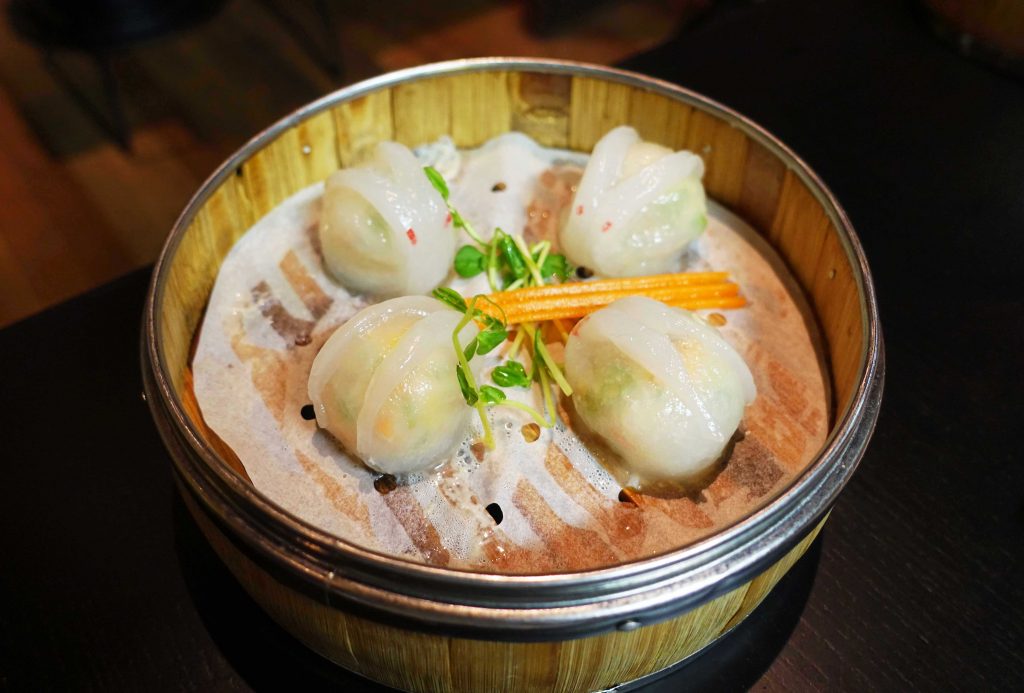 My second favourite dumplings for the evening were actually these little rabbit themed ones, they taste similar to har gao but with a slight variation in that it has some soup inside as well as corn and asparagus. 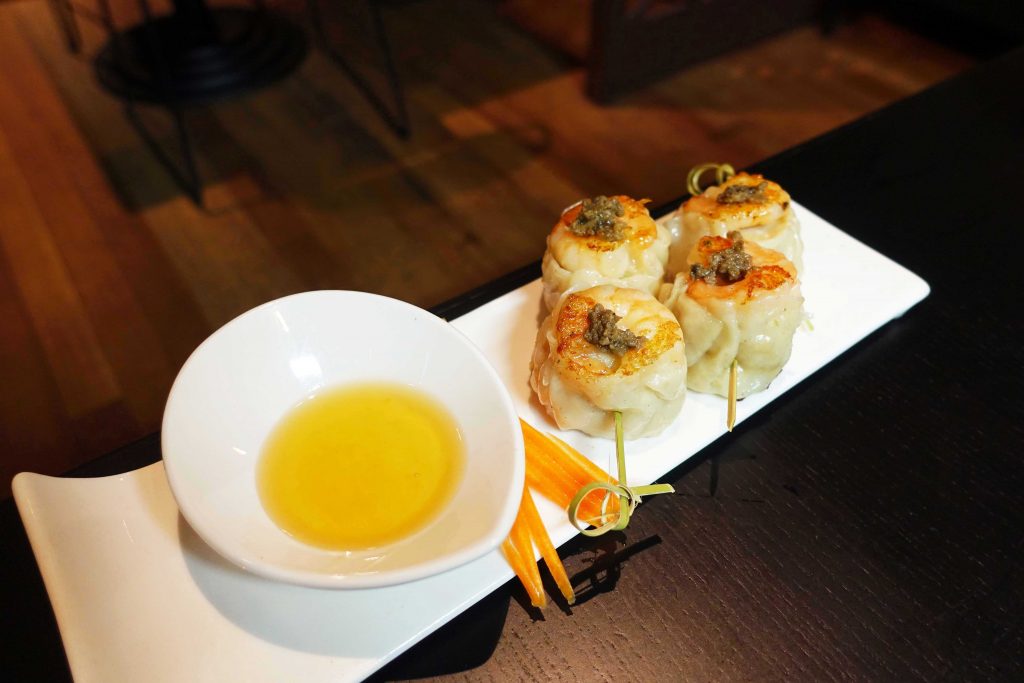 The truffle dumplings were a must order the moment I saw them on the menu. The dumplings themselves are quite stock standard chicken and prawn meat, but they have a hint of truffle in them and are supposed to be dipped in the truffle honey on the side. 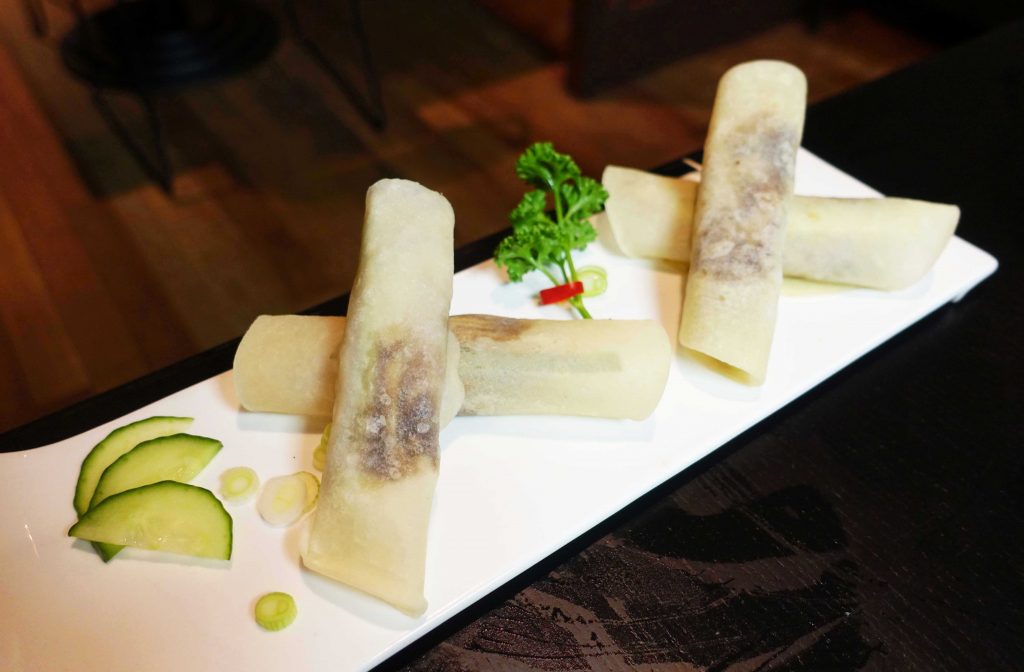 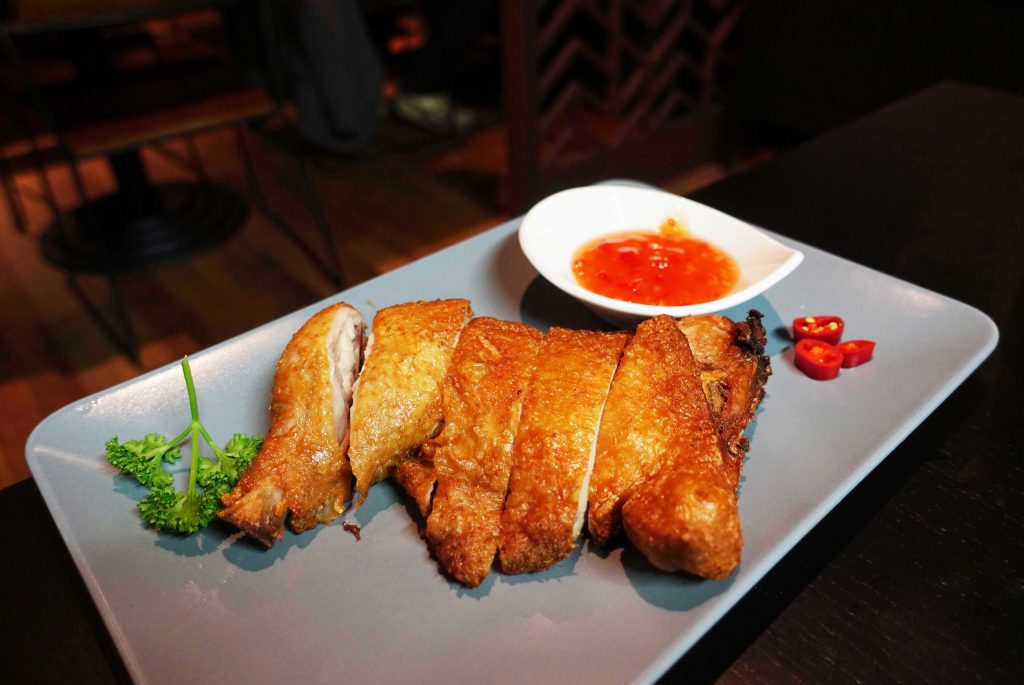 The main dishes were also nice but generally the same as what you would expect to get from other Chinese restaurants, the pancakes and fried chicken were both delicious but I was surprised there wasn’t more of a twist to them considering the dumpling menu was so unique. 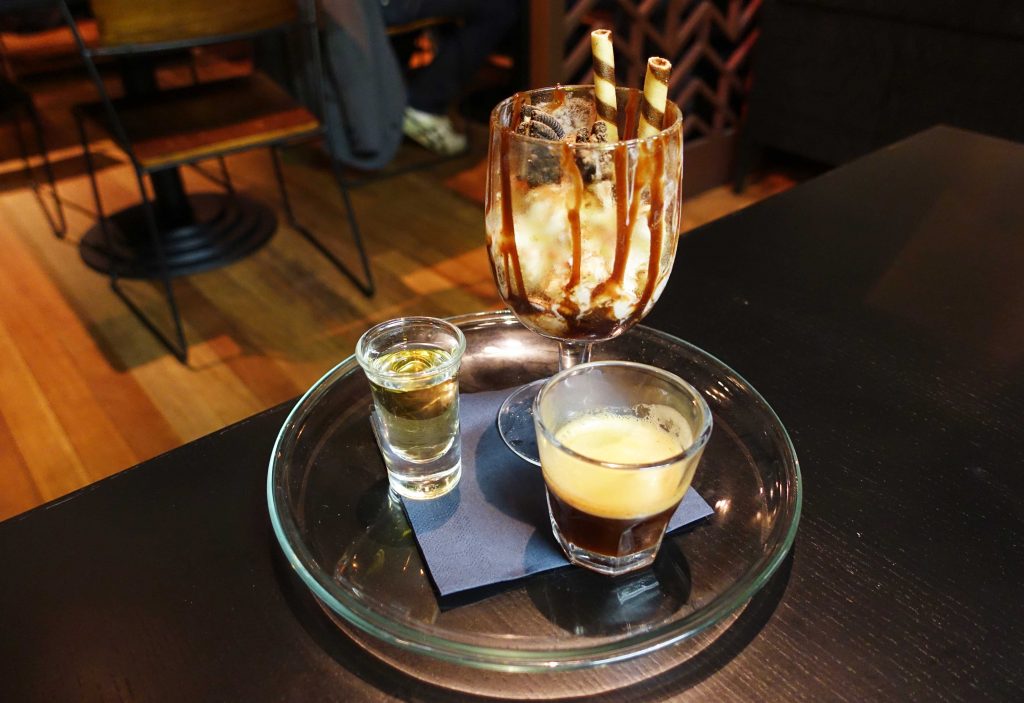 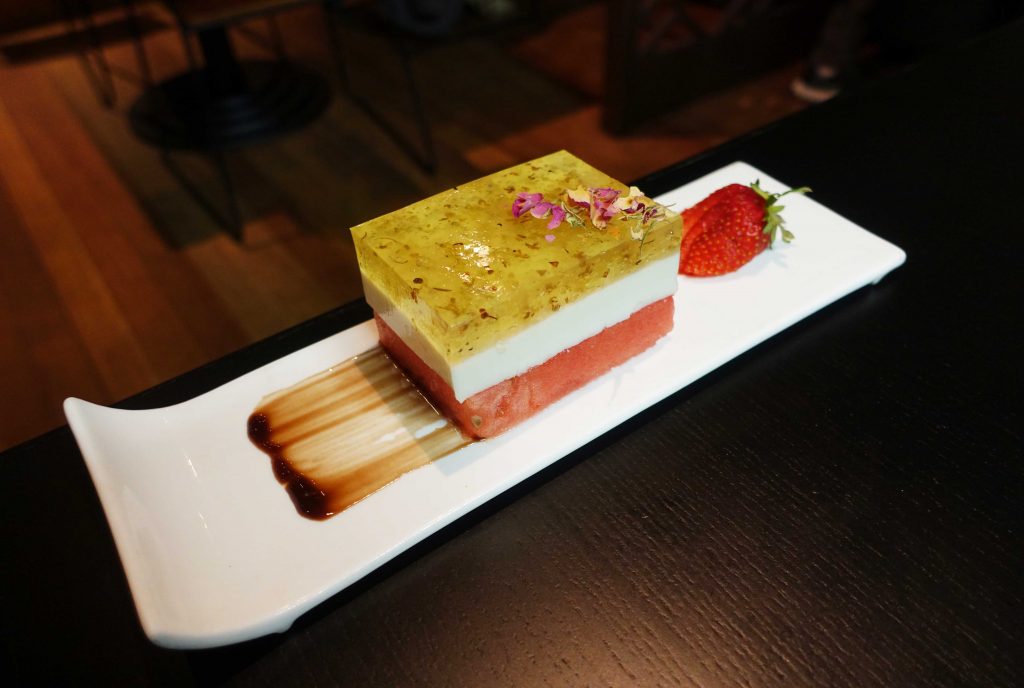 The dessert menu was also nice but definitely overshadowed by the amazing a la carte menu. The servings are large and we struggled to really finish the majority of the desserts given we just had a huge meal. 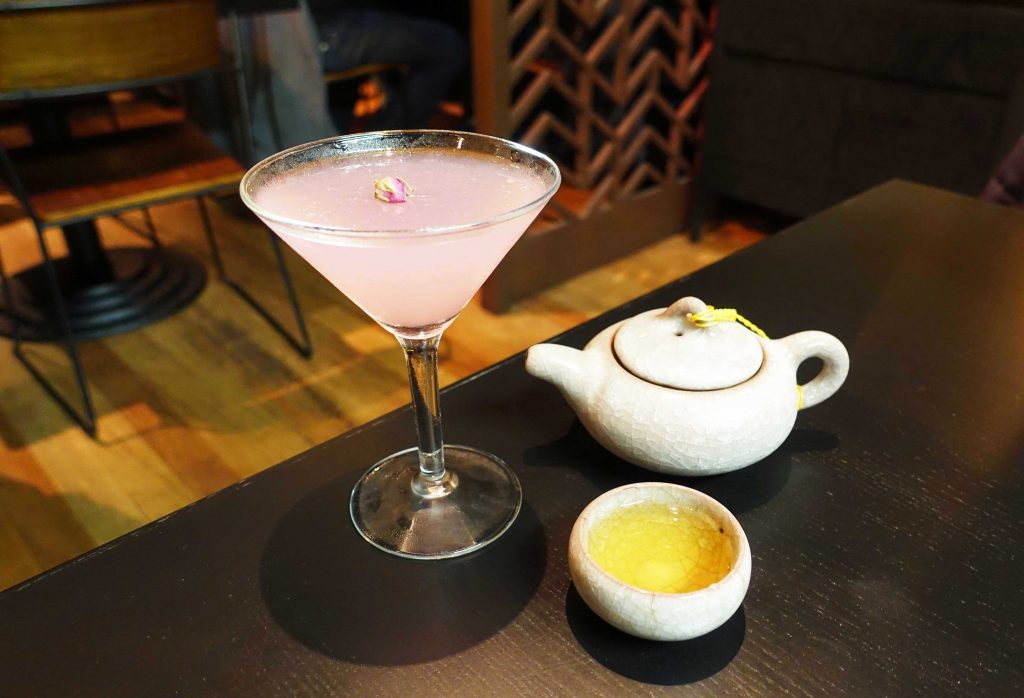 Luyu has a number of different cocktails and drinks on their menu, some of which are the Asian inspired cocktails that we tried. I personally quite enjoyed the ice tea which was smooth to drink and tasted quite refreshing despite consisting of three different types of alcohol. 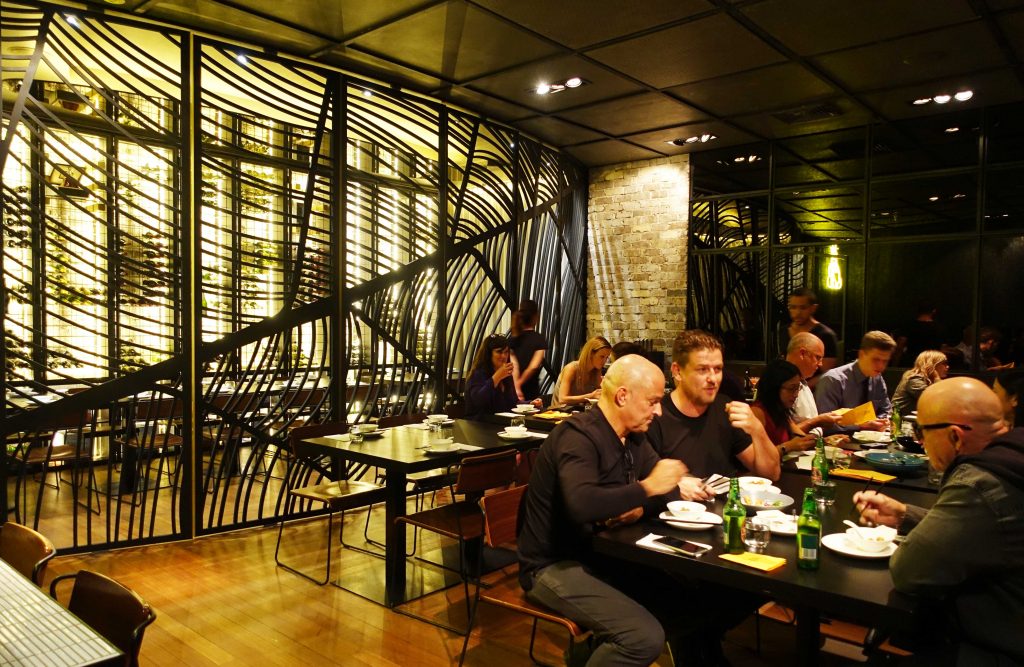 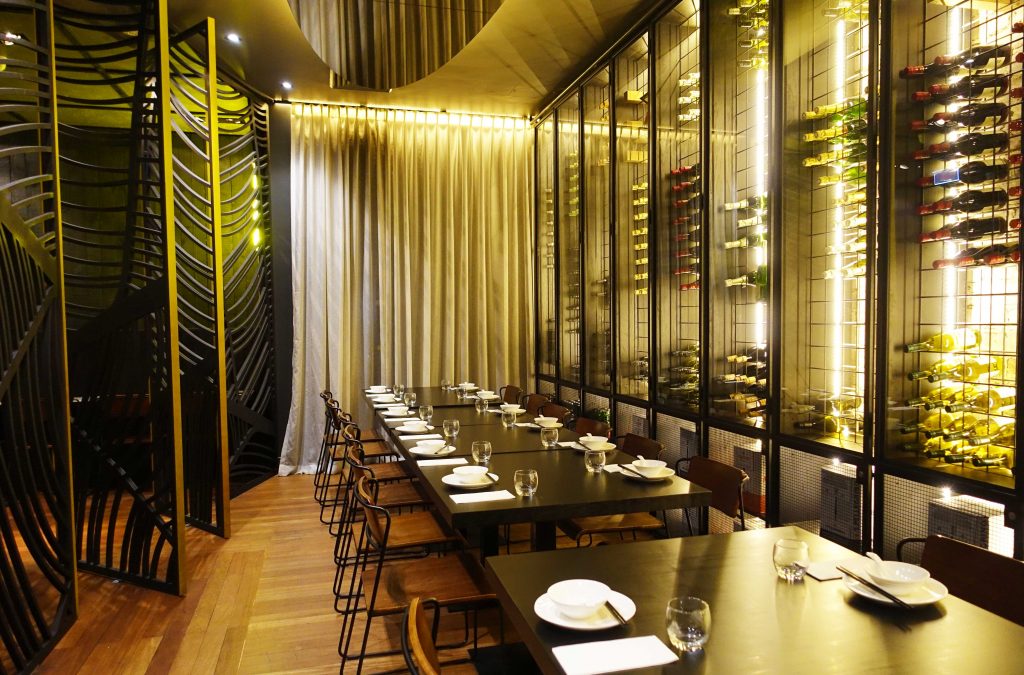 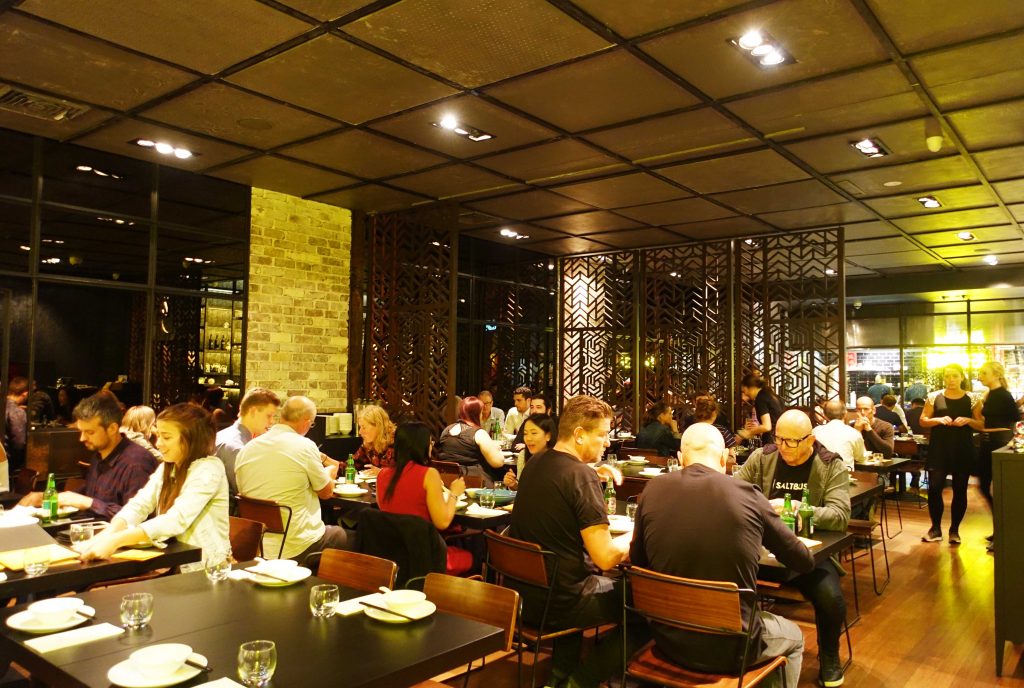 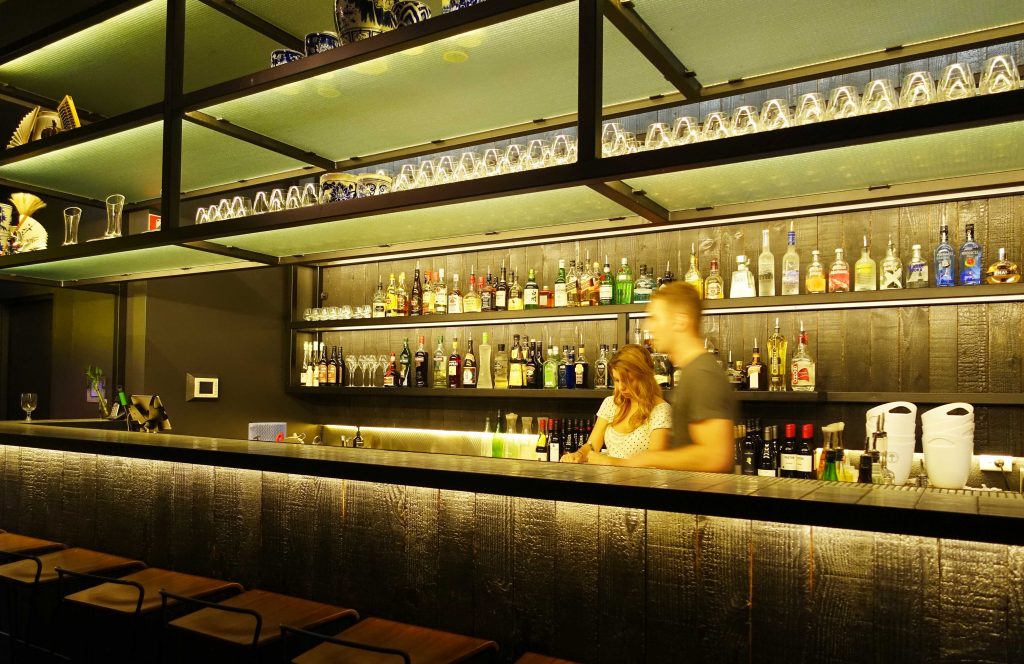 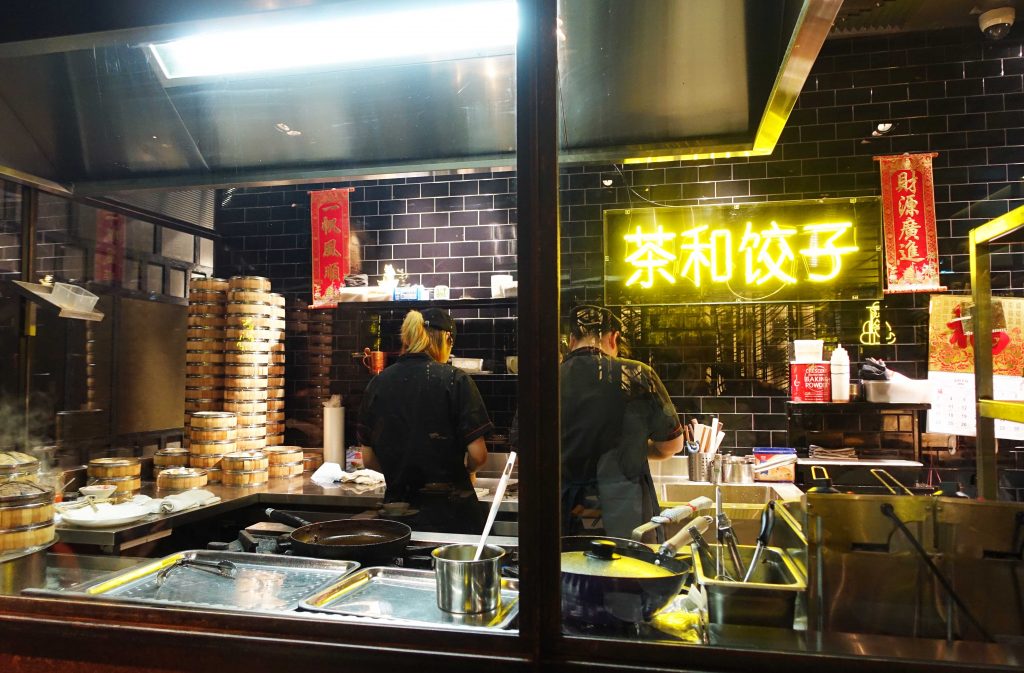 Overall we quite enjoyed our meal at Luyu – good food and great service is always a positive, the restaurant itself is also a very nice venue with sleek interiors and a great buzzing atmosphere. For larger groups there’s also a private room available for booking which is located in a great little space on the side.

The Food Diary dined as guests of Luyu and Yum Yum.