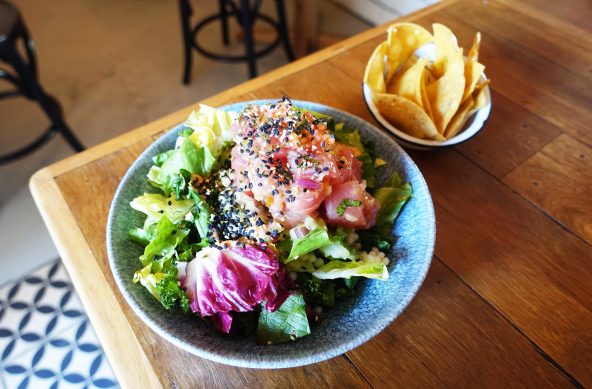 Taqiza is a Mexican restaurant located in Bondi serving up fresh contemporary Mexican cuisine including fresh ceviche, tacos and other favourites. The restaurant is relatively small but always buzzing with life, with great live music and a regular crowd on the weekends. Taqiza has a simple but delicious food menu and an extensive drinks menu featuring mezcal and tequila. 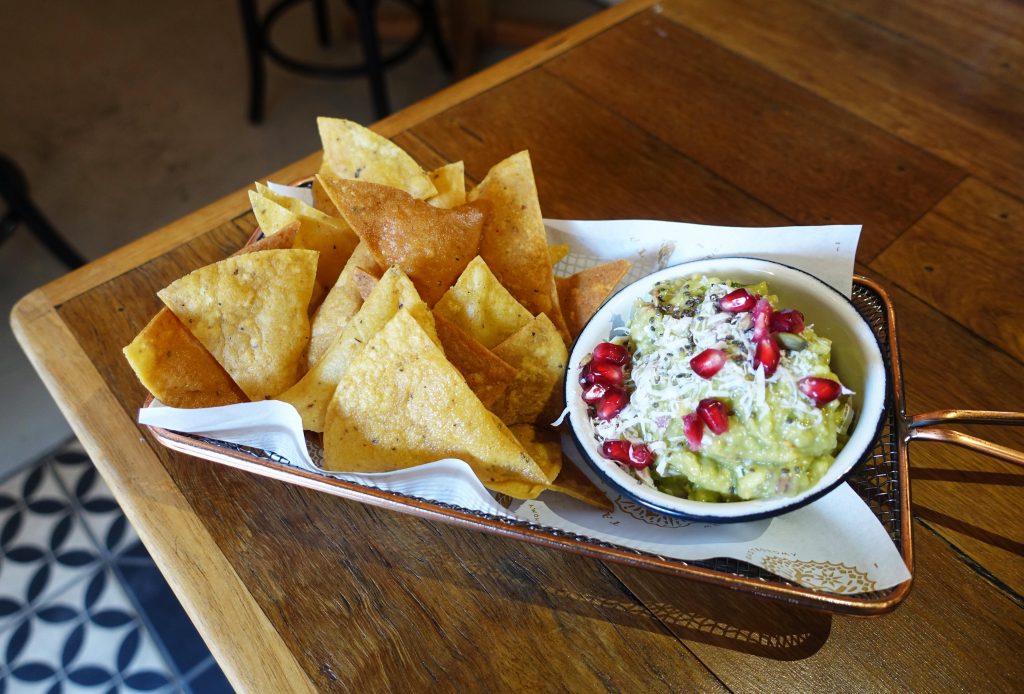 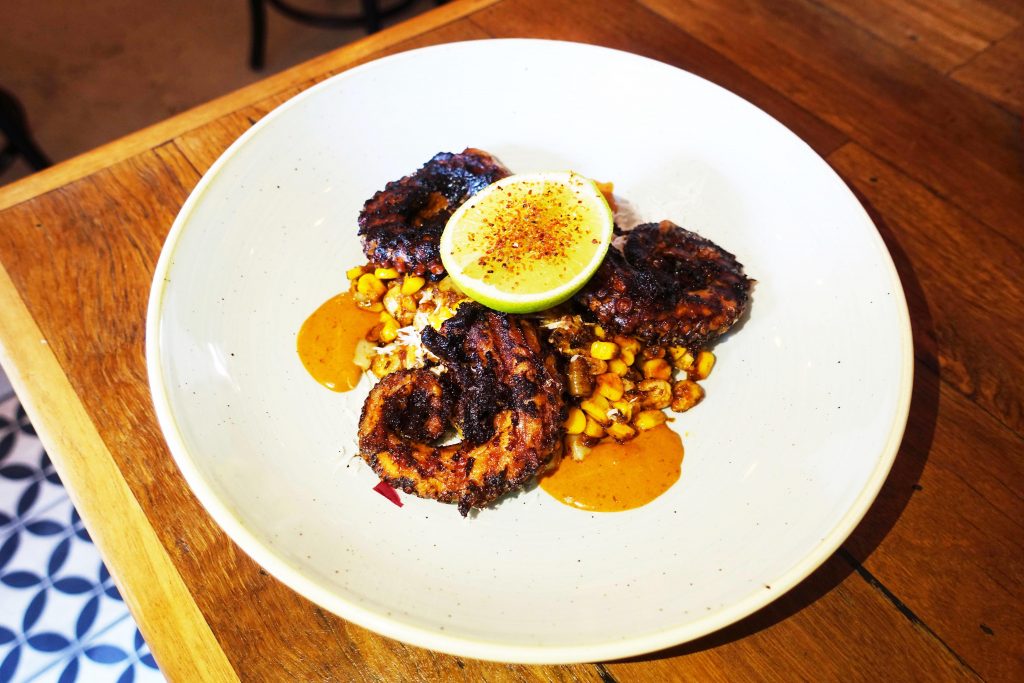 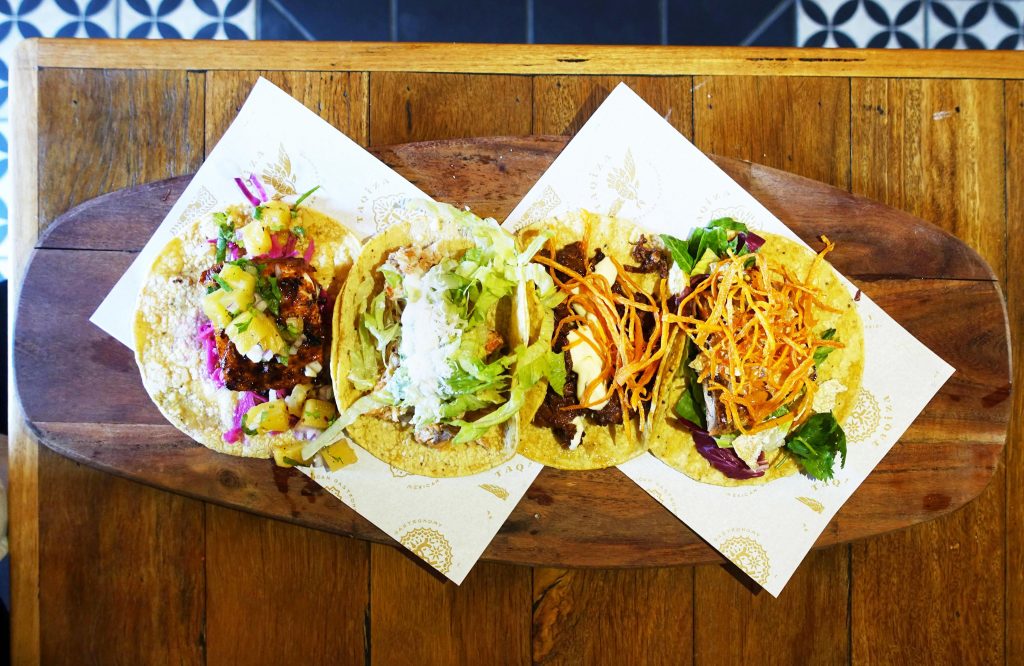 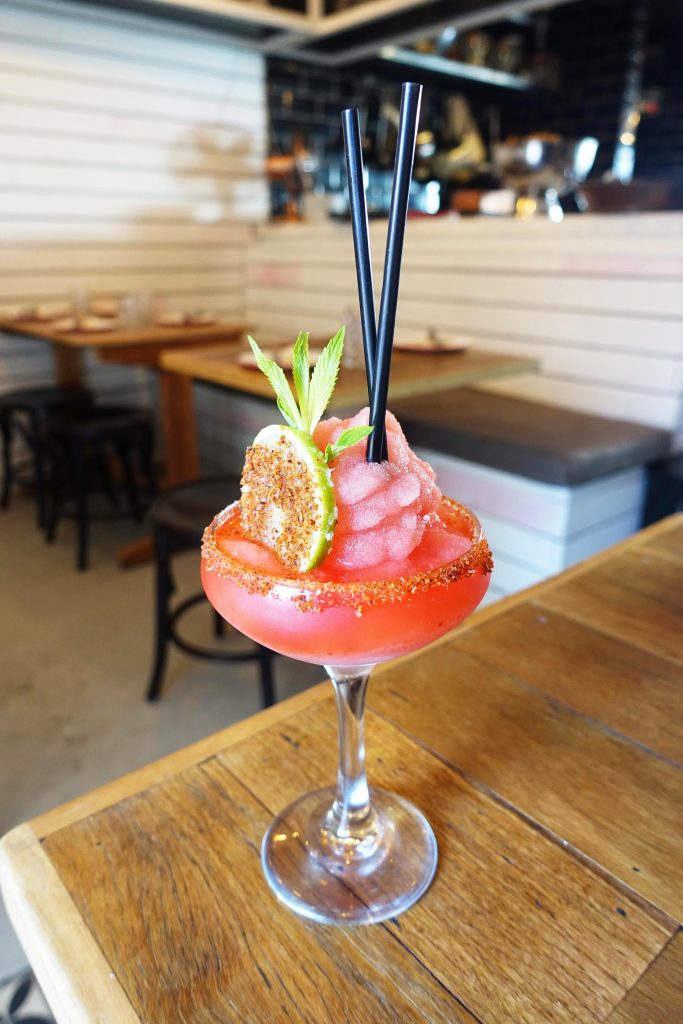 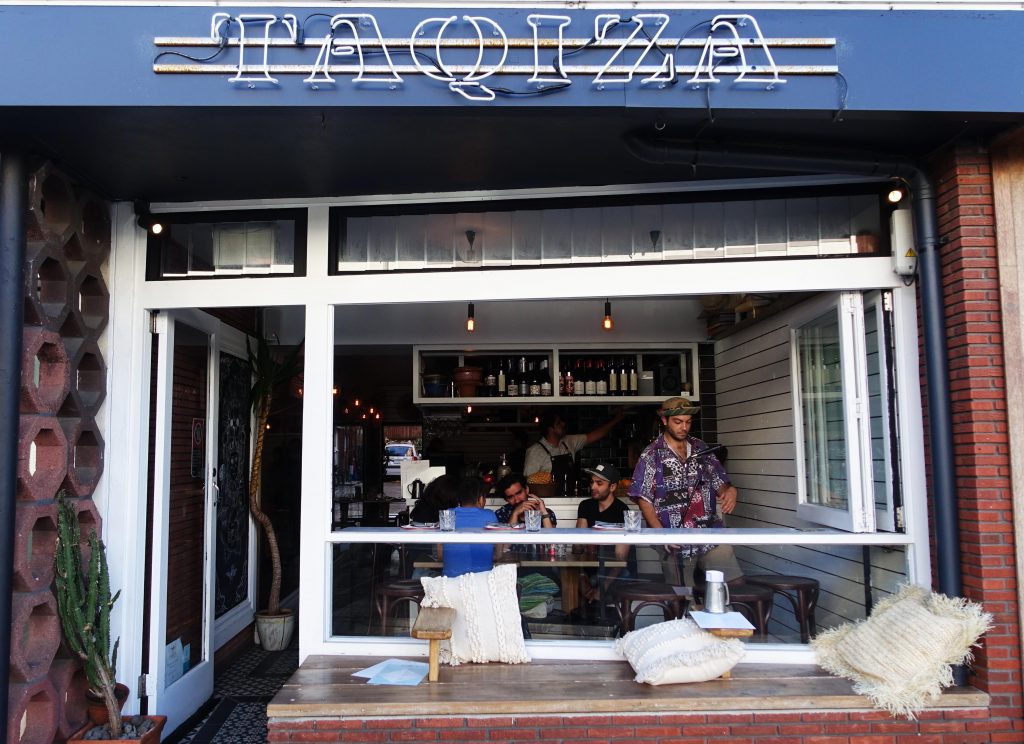 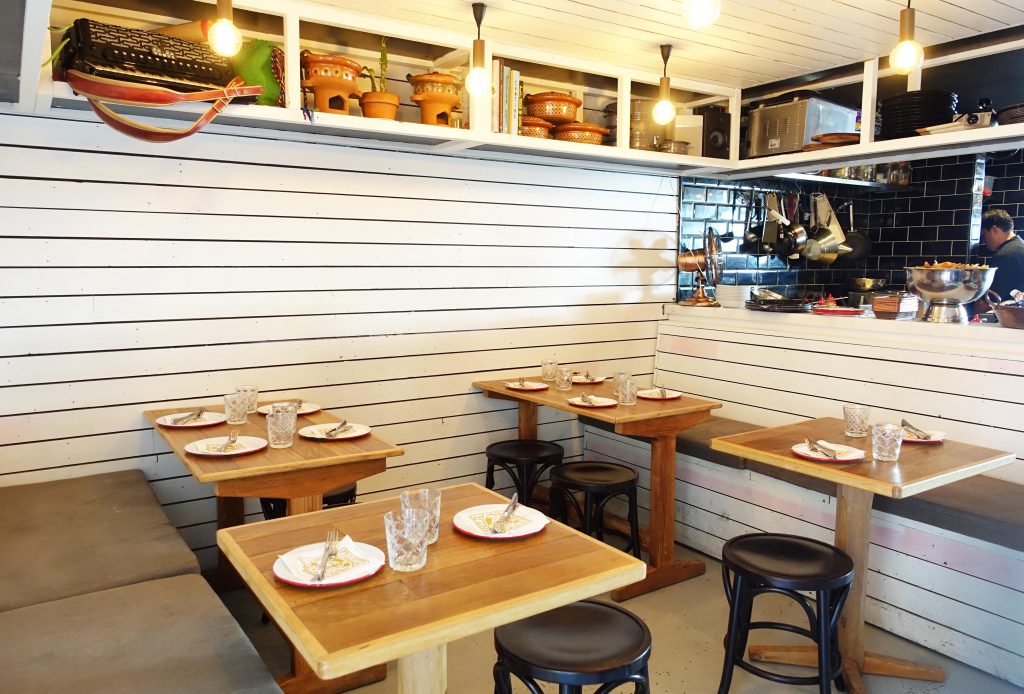 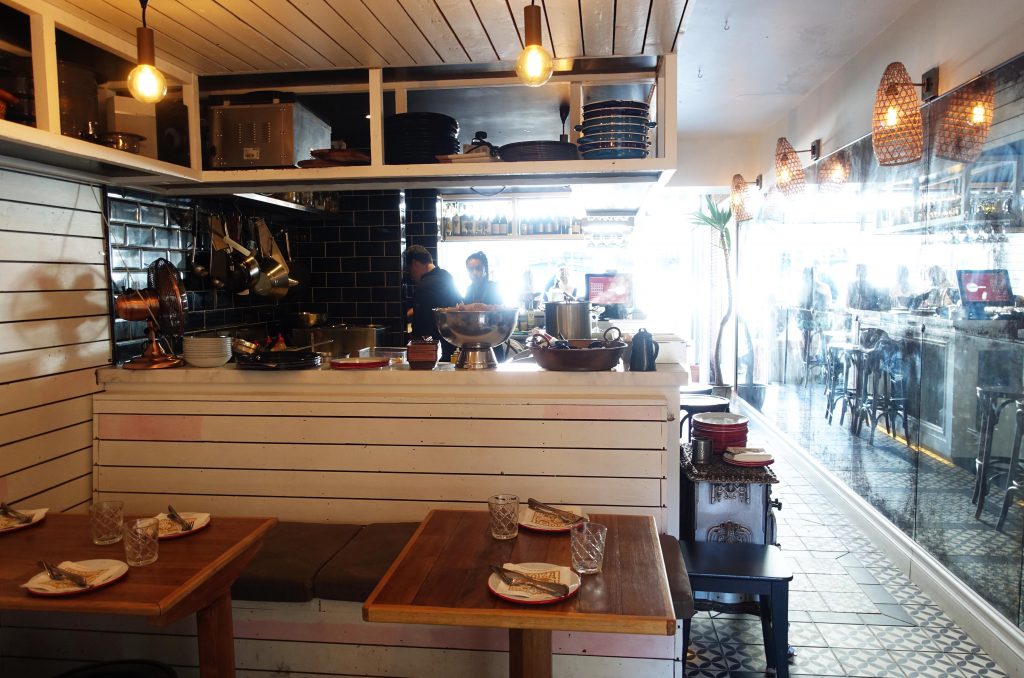 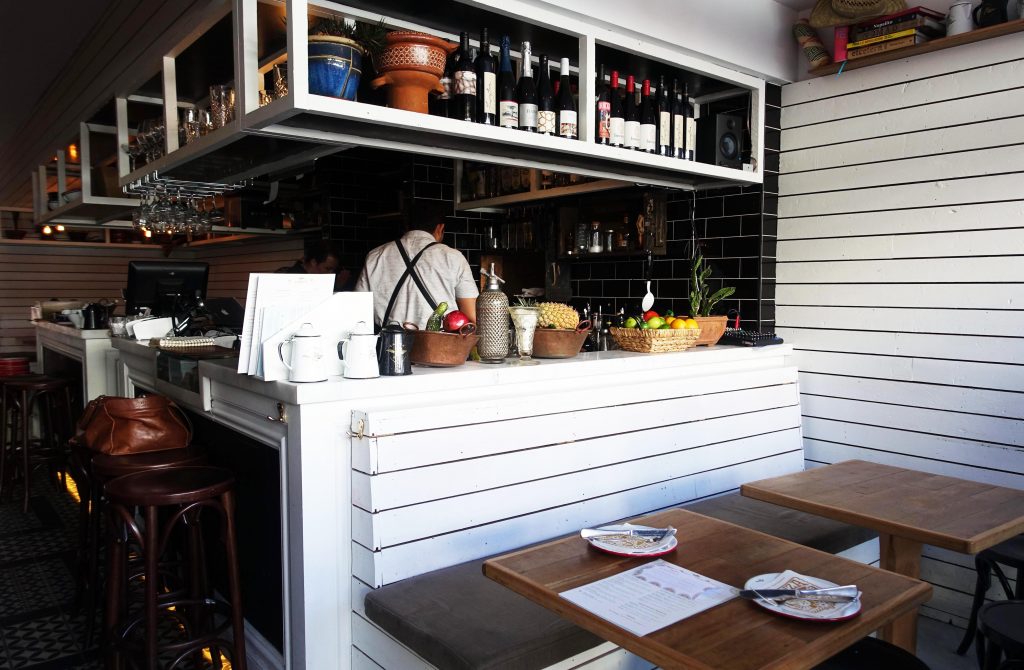