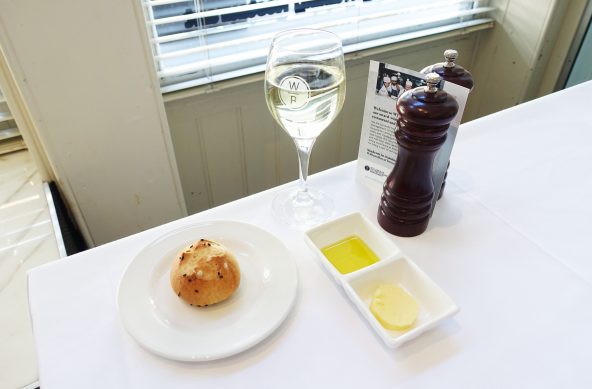 William Blue Dining is a student-run restaurant, located in the heart of The Rocks, just a stones throw away from the water. The restaurant occupies the former site of Neil Perry’s Rockpool restaurant and serves as a training site for students of the William Blue College of Hospitality who staff the restaurant whilst supervised by experienced industry experts. William Blue offers an upmarket dining experience with a three course a la carte menu, minus the usual fine dining bill. 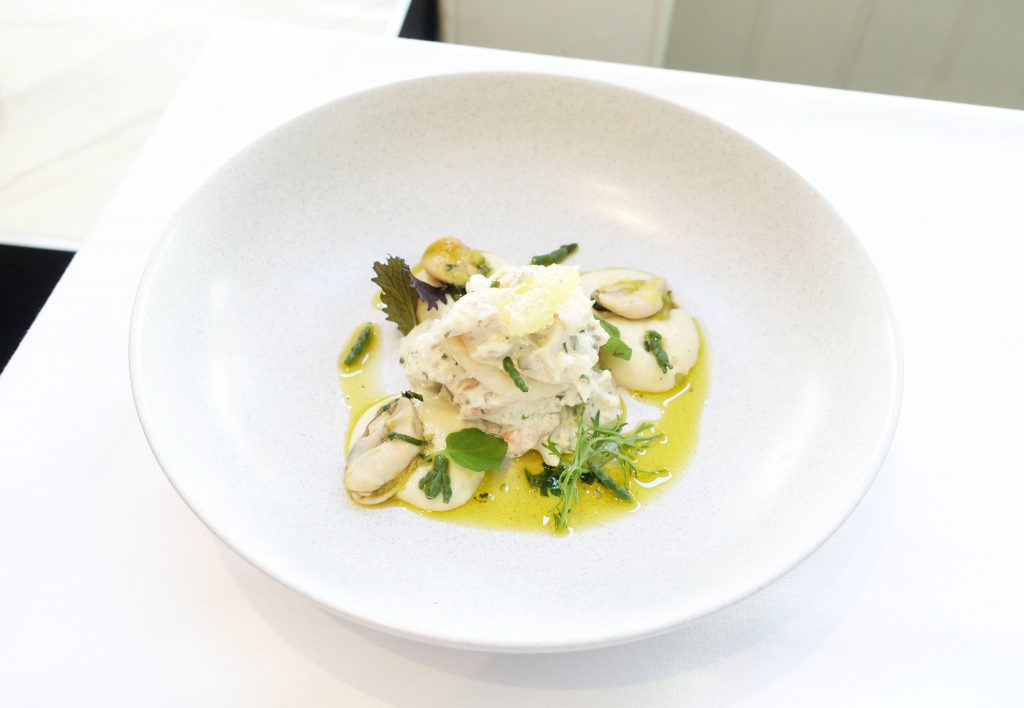 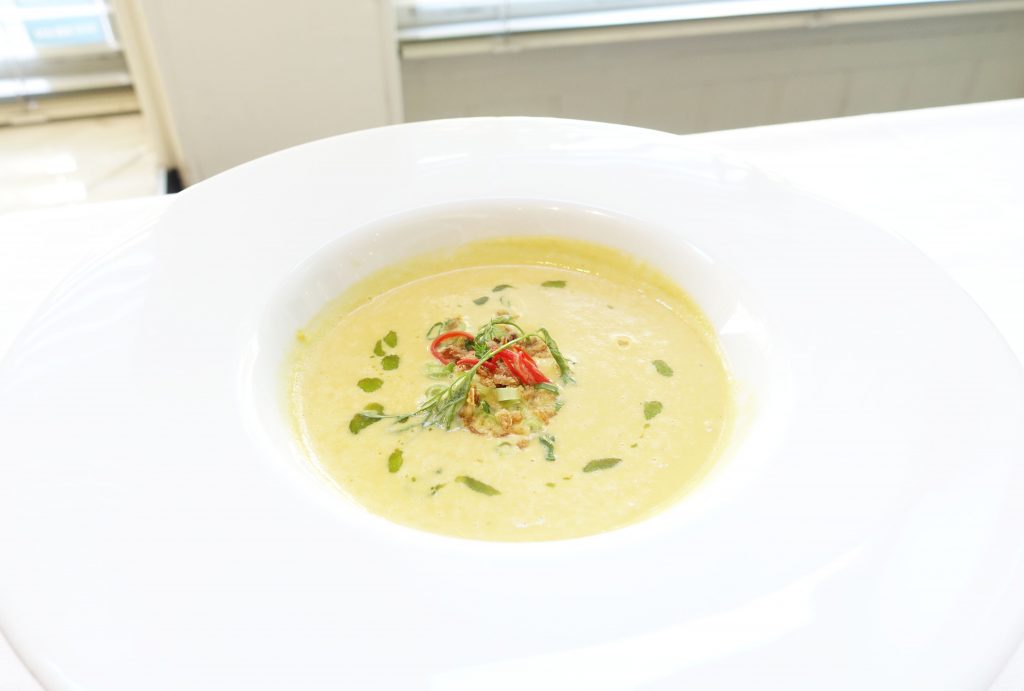 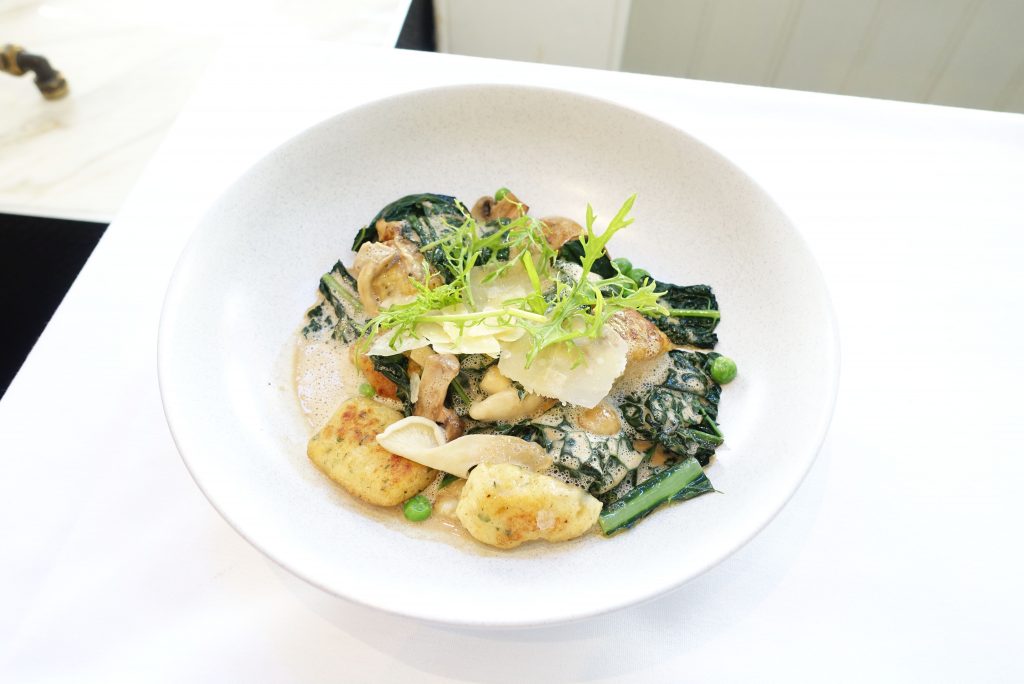 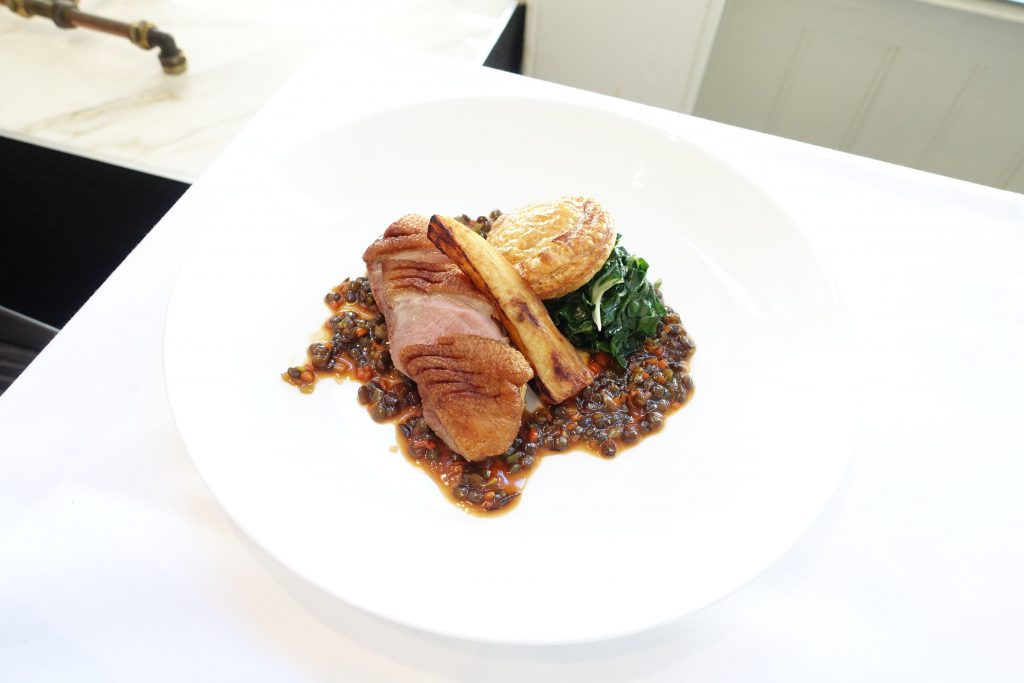 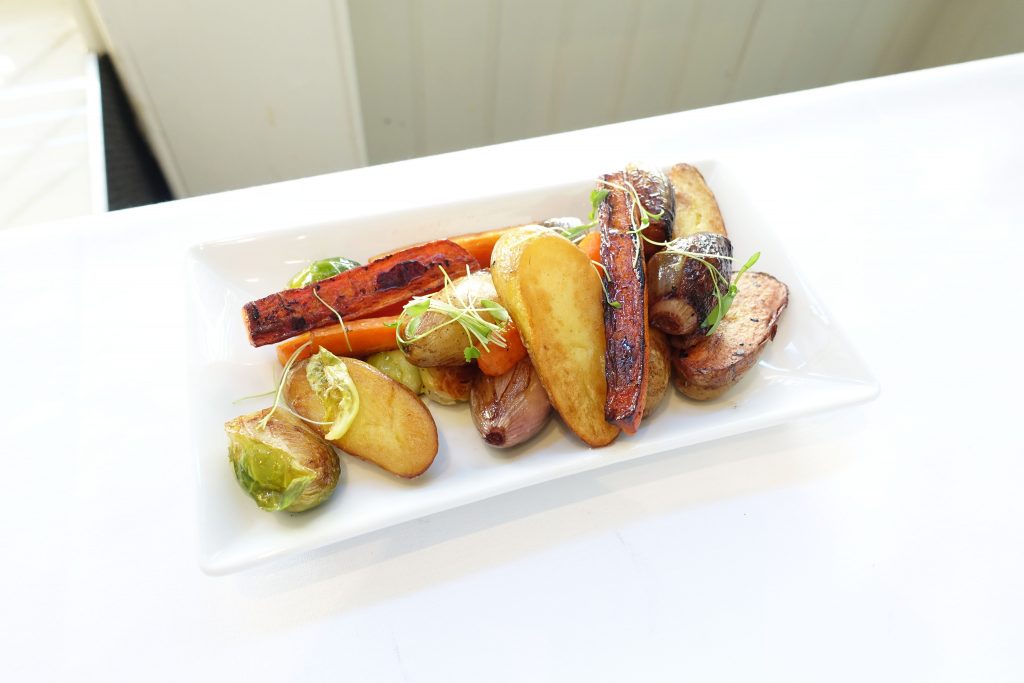 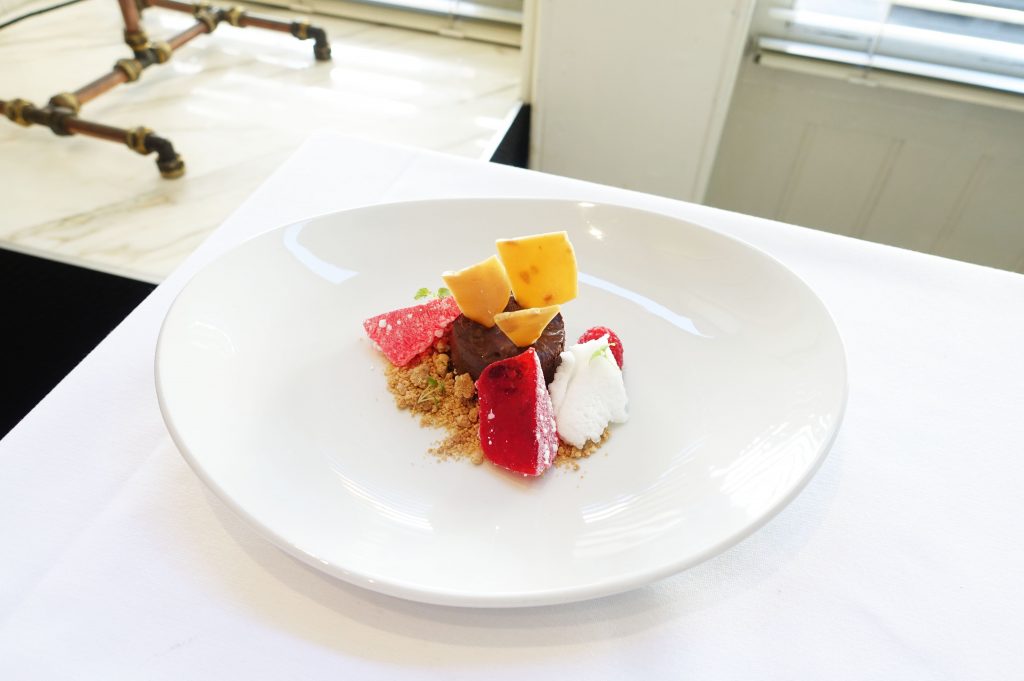 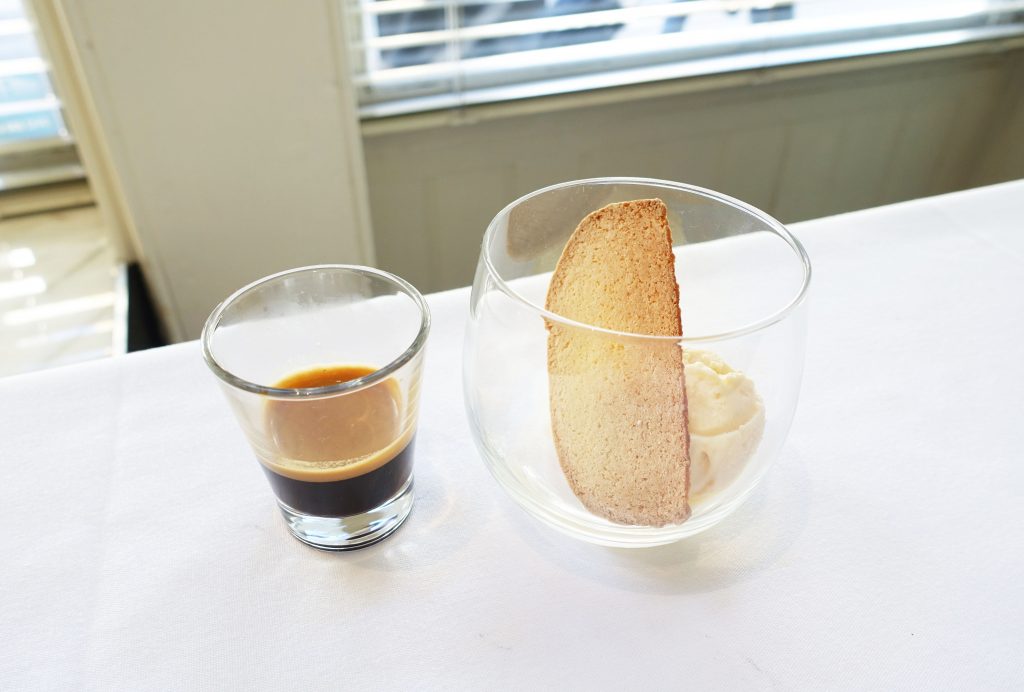 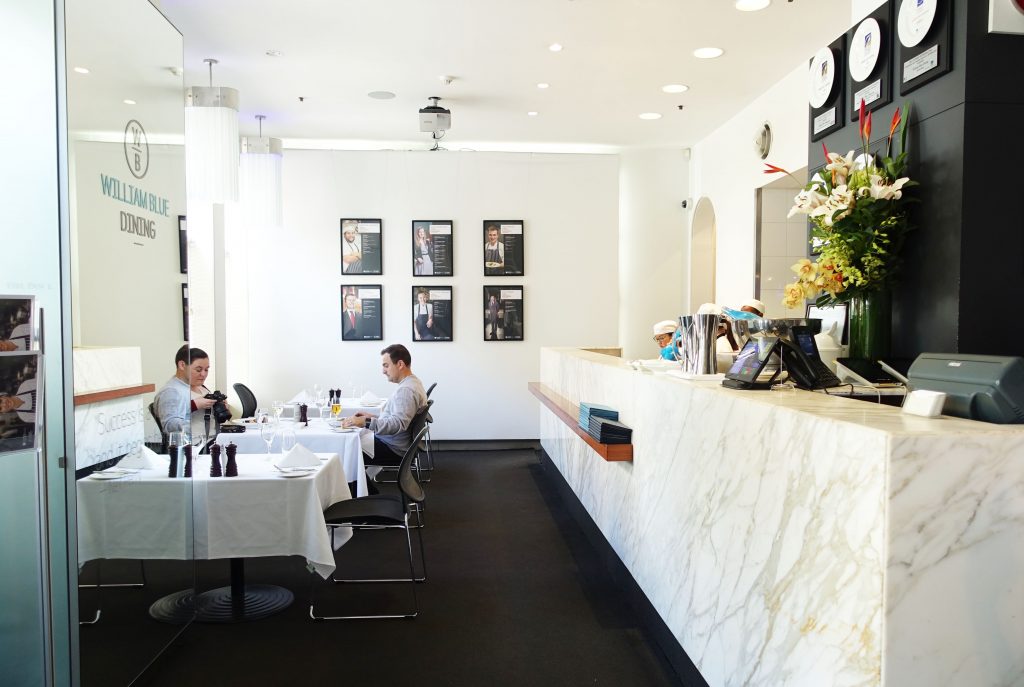 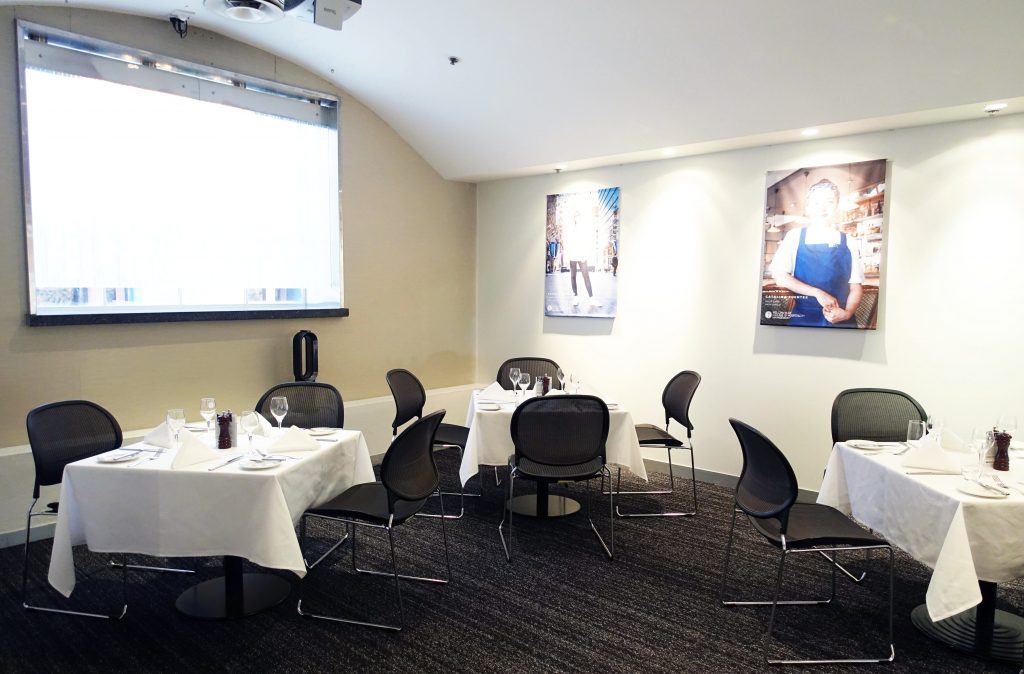 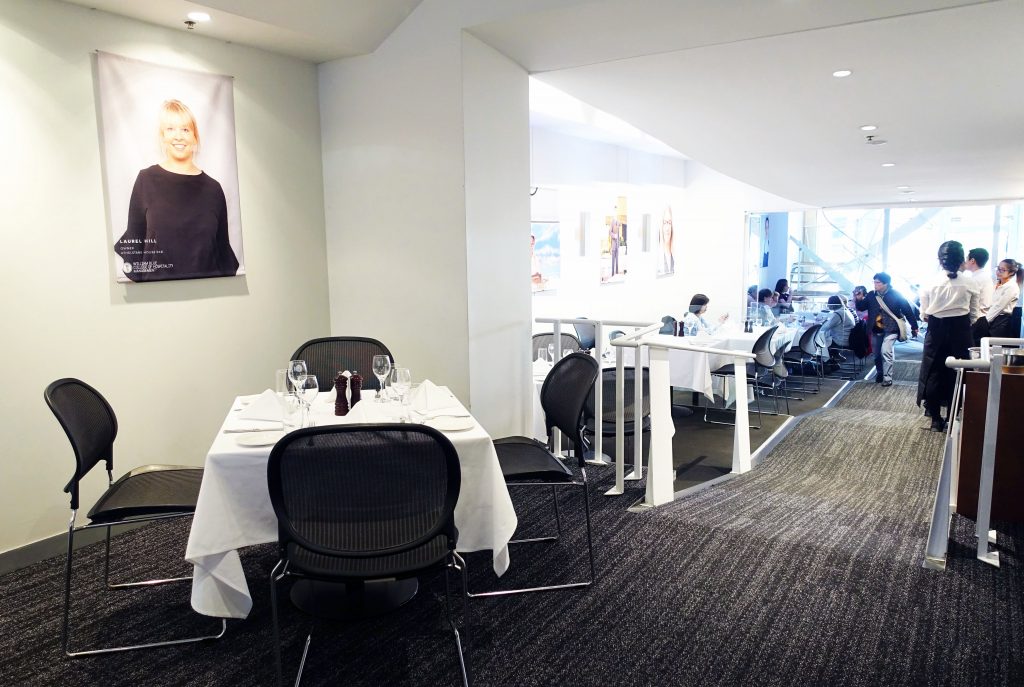 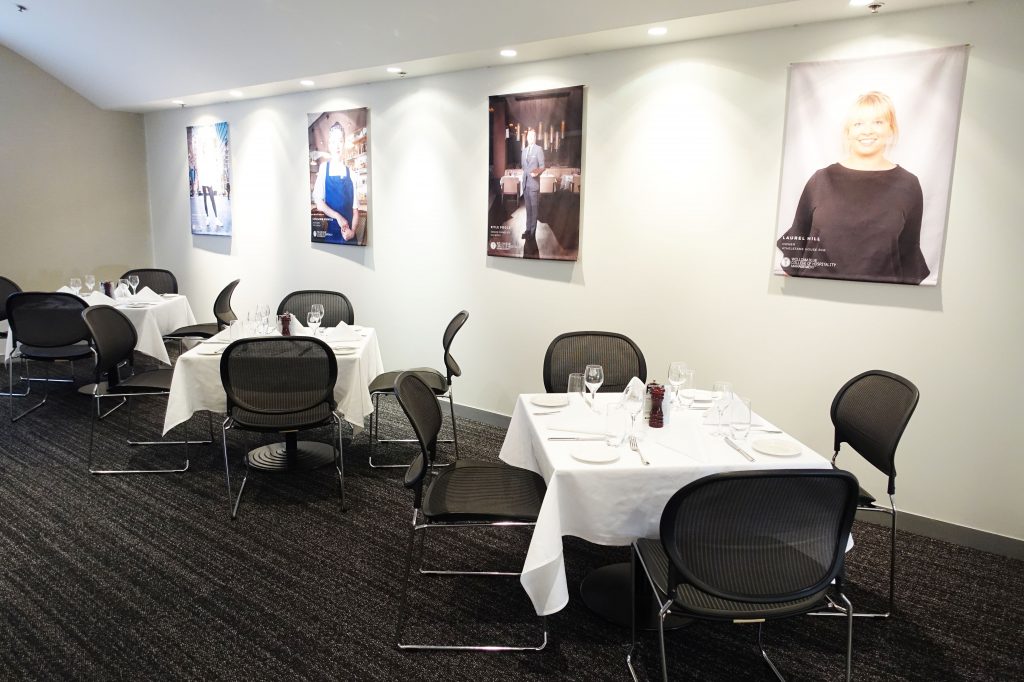 The Food Diary dined as guests of William Blue Dining and Falzon PR.