Lord of the Fries, Sydney 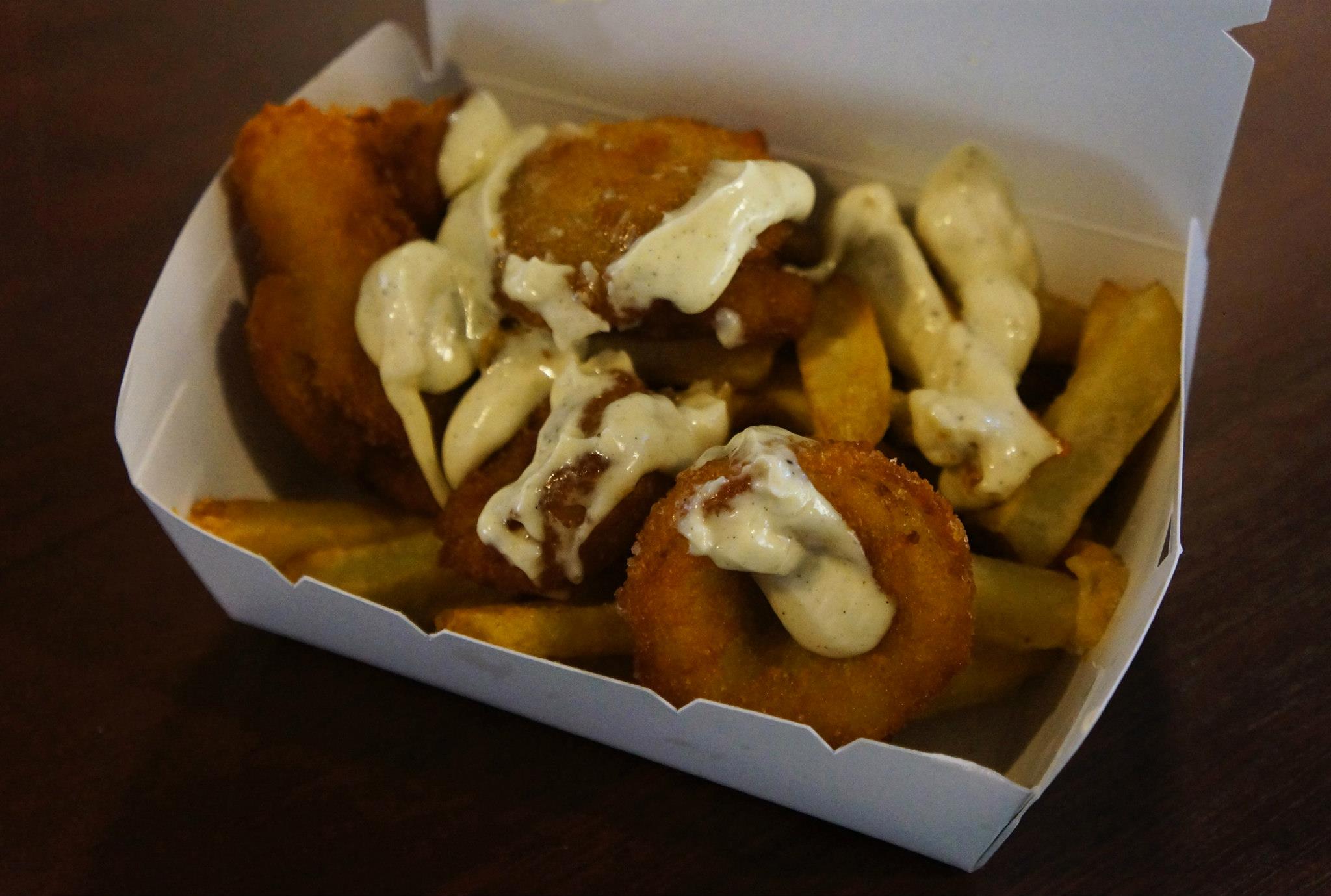 I’m sure everyone has heard that Lord of the Fries recently opened up a Sydney store on George street. If you’ve been to Melbourne there’s a high chance you’ve seen one of these there because that’s where they’re originally from, LOTF is one of the few Australian born fast food chains. As the name probably suggests to you, Lord of the Fries specialises in fries topped with a large variety of sauces but they also have an interesting mix of burgers (all vegetarian by the way) and hot dogs.

I actually loved grabbing a box to munch on every time I was in Melbourne so when I heard they opened in Sydney I got pretty excited! Mr C ordered his usual favourite onion rings and fries snack-box with Belgian sauce (above). It’s a really hard choice for me to decide between French Canadian or the Belgian sauce because they’re both pretty good! I’d like to give most sauces a try eventually though. 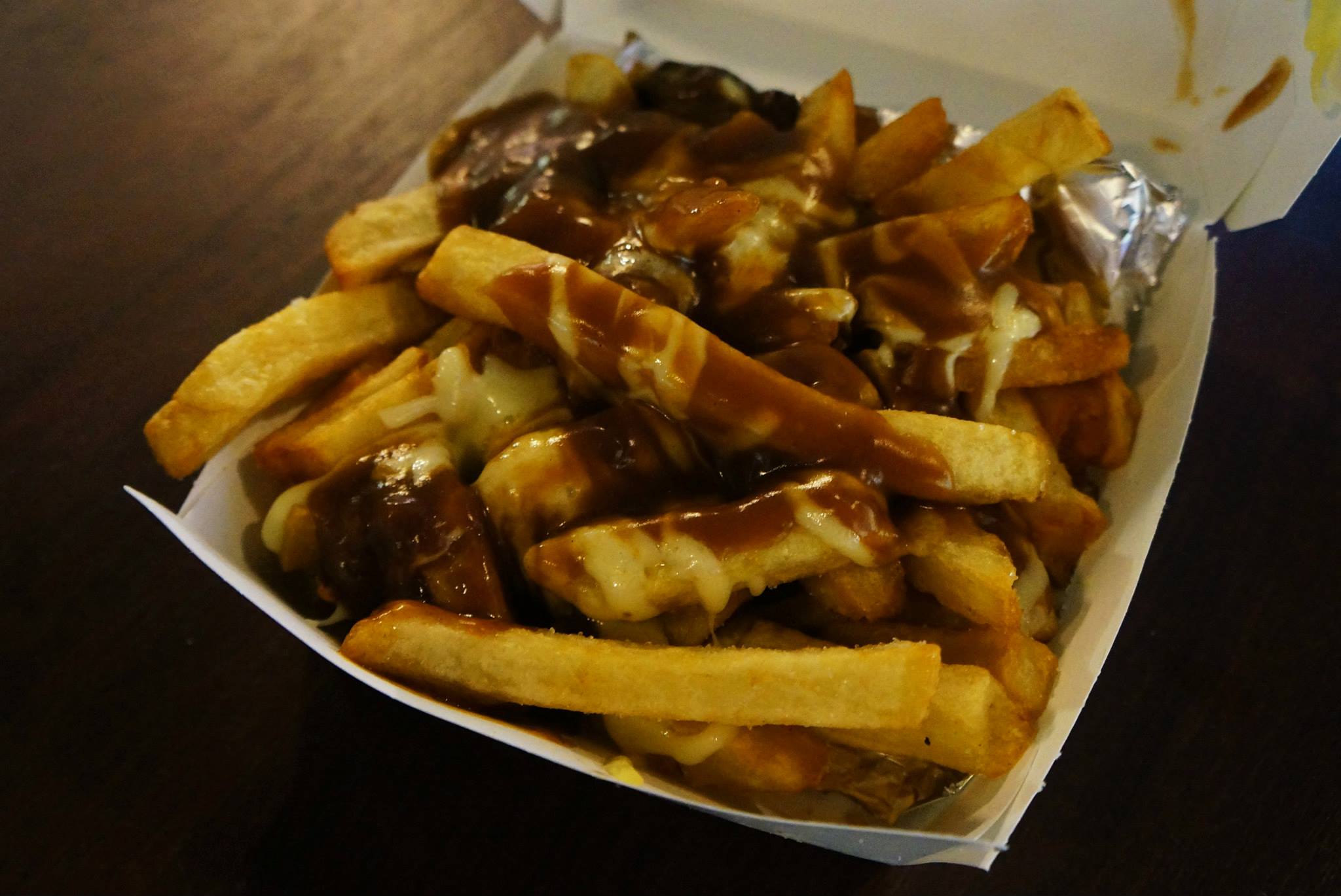 The best part about the fries at LOTF are that they’re all double fried to make them extra crispy, this makes them so crunchy and tasty. Since Mr C already ordered the Belgian sauce fries, I decided to go with my other favourite of gravy and melted cheese, I guess this is pretty much Poutine but on a more fast food level. Either way I think it’s really good and you can never go wrong with gravy and chips, the cheese is just a bonus 🙂 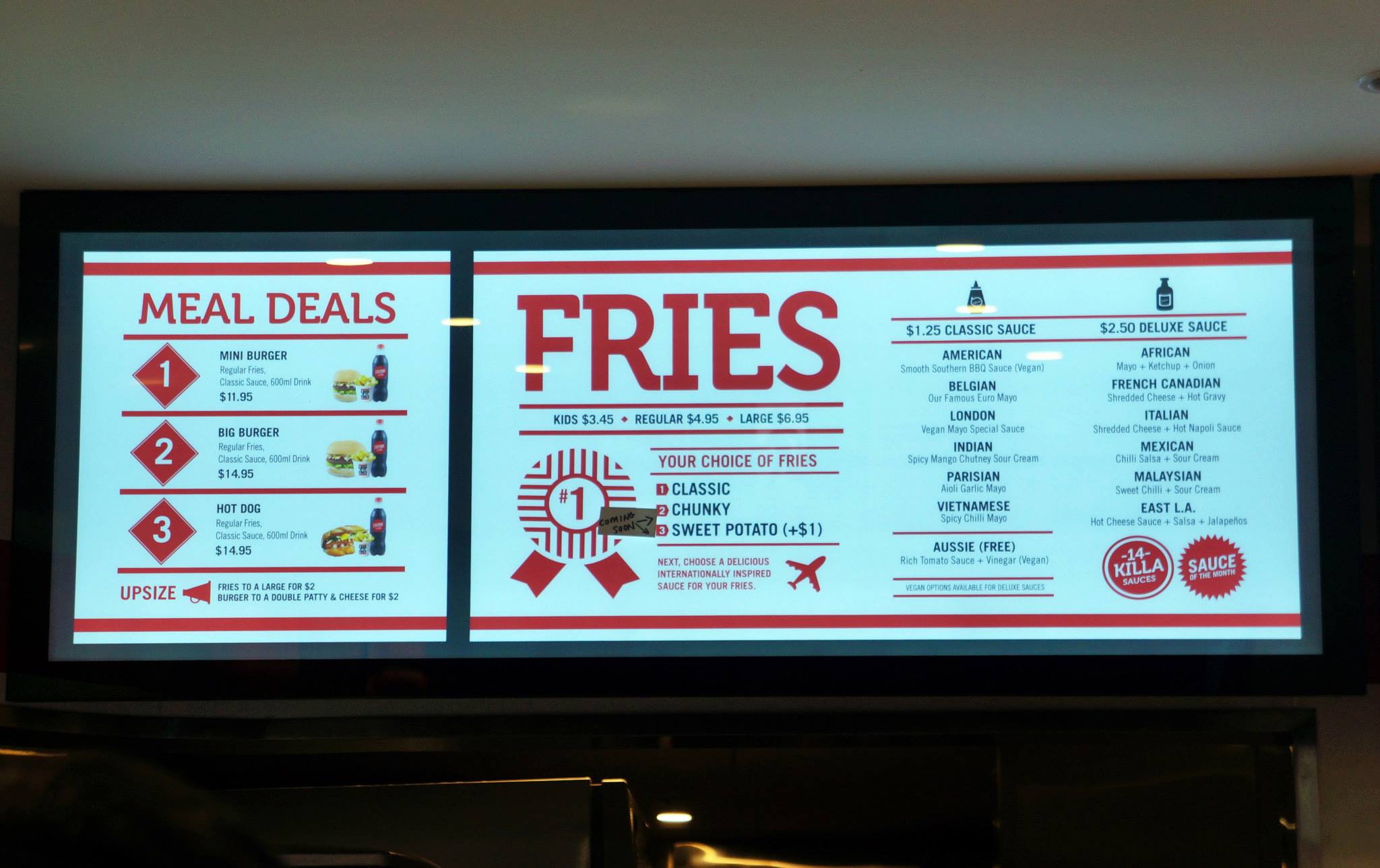 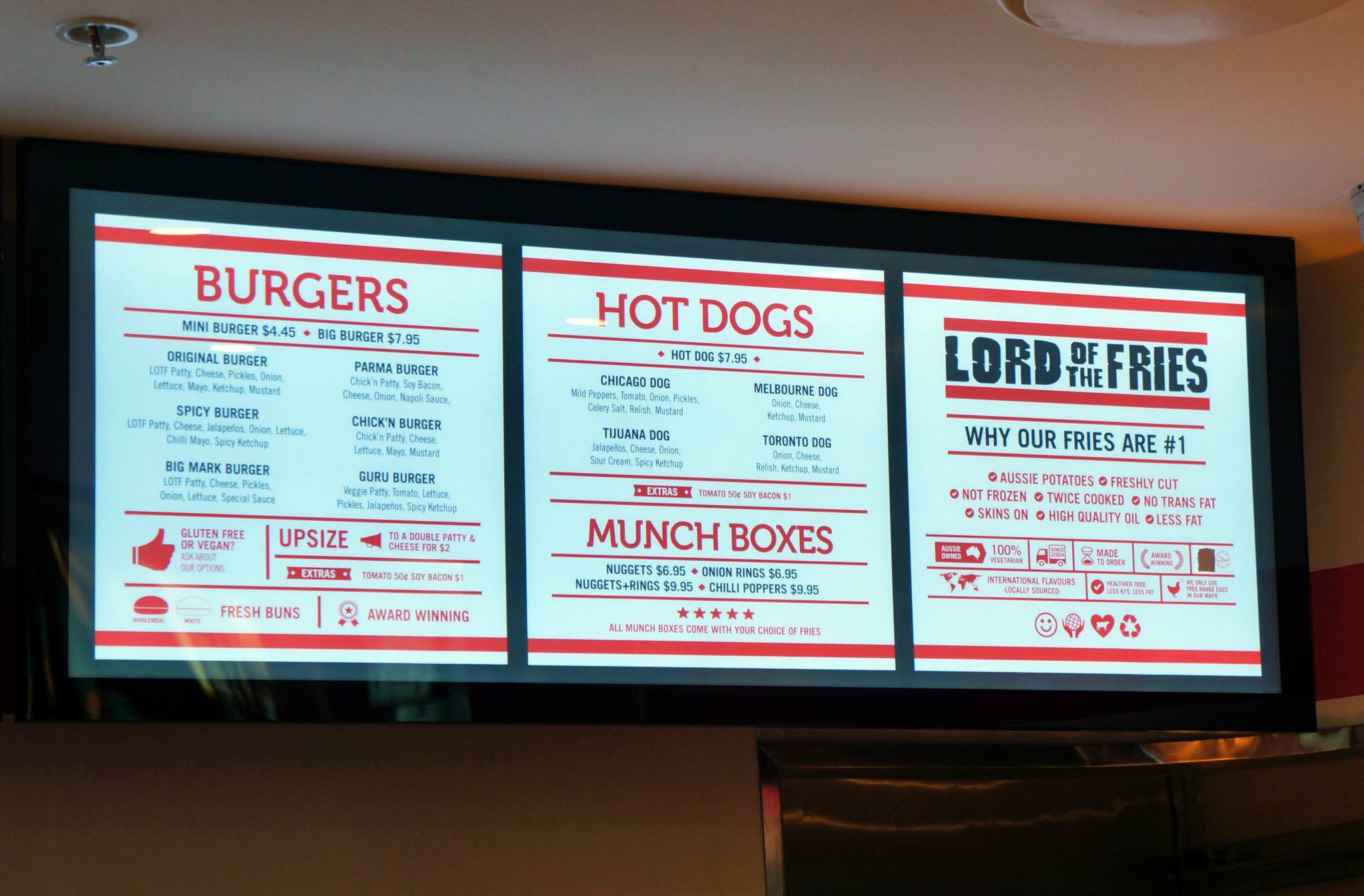 The lines seem to be pretty long most nights since opening a few weeks ago so the hype is definitely still holding, there’s no seating or tables nearby so it’s kind of amusing to see everyone struggling to eat their takeaway while standing on the sidewalk. I would suggest taking a walk to World Square since there’s quite a few areas to sit there and enjoy the meal. I have to admit it’s probably an unhealthy choice but I welcome any addition to the variety of food choices we have in the CBD 🙂