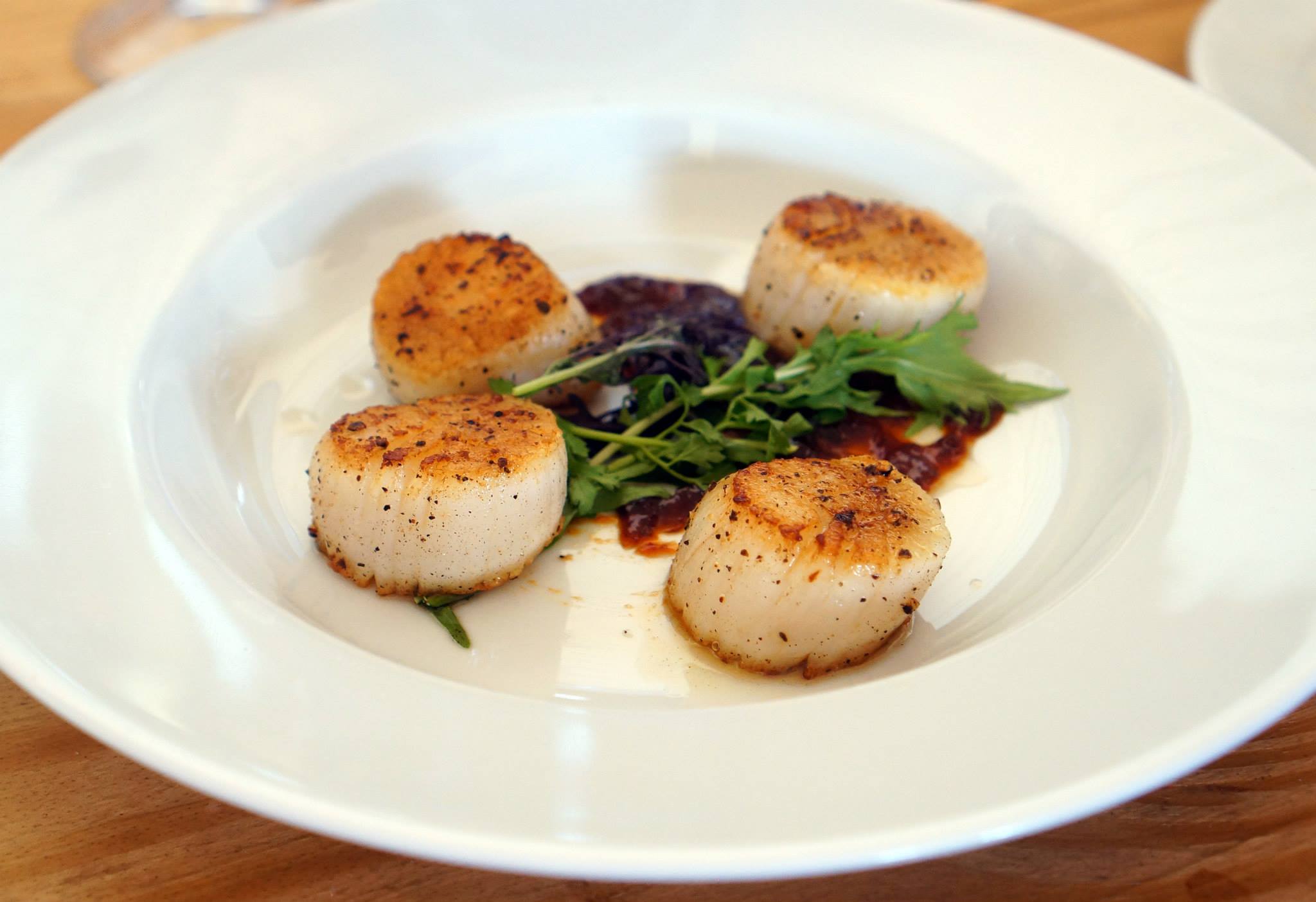 Just recently Miss K and I were invited to attend a lunch event at Flanagans Dining Room down at Thirroul near Wollongong. The restaurant looked very interesting and had quite a bit of history behind it so we decided to attend and see what it could offer, the head chef at the restaurant is Arman Uz who has worked at Efendy in the past. The trip involved a meet up at central station and a short (1 hour or so) train trip down the south coast. The restaurant itself is a few minutes walk from Thirroul Station and is located on the esplanade overlooking the whole of Thirroul Beach which provides a very relaxing view. 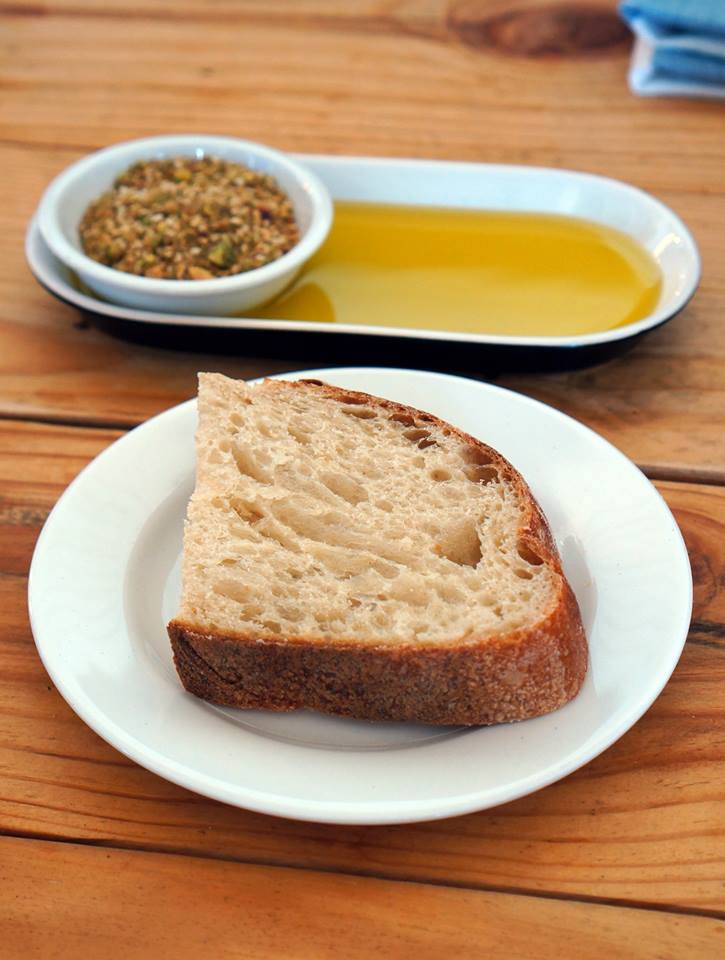 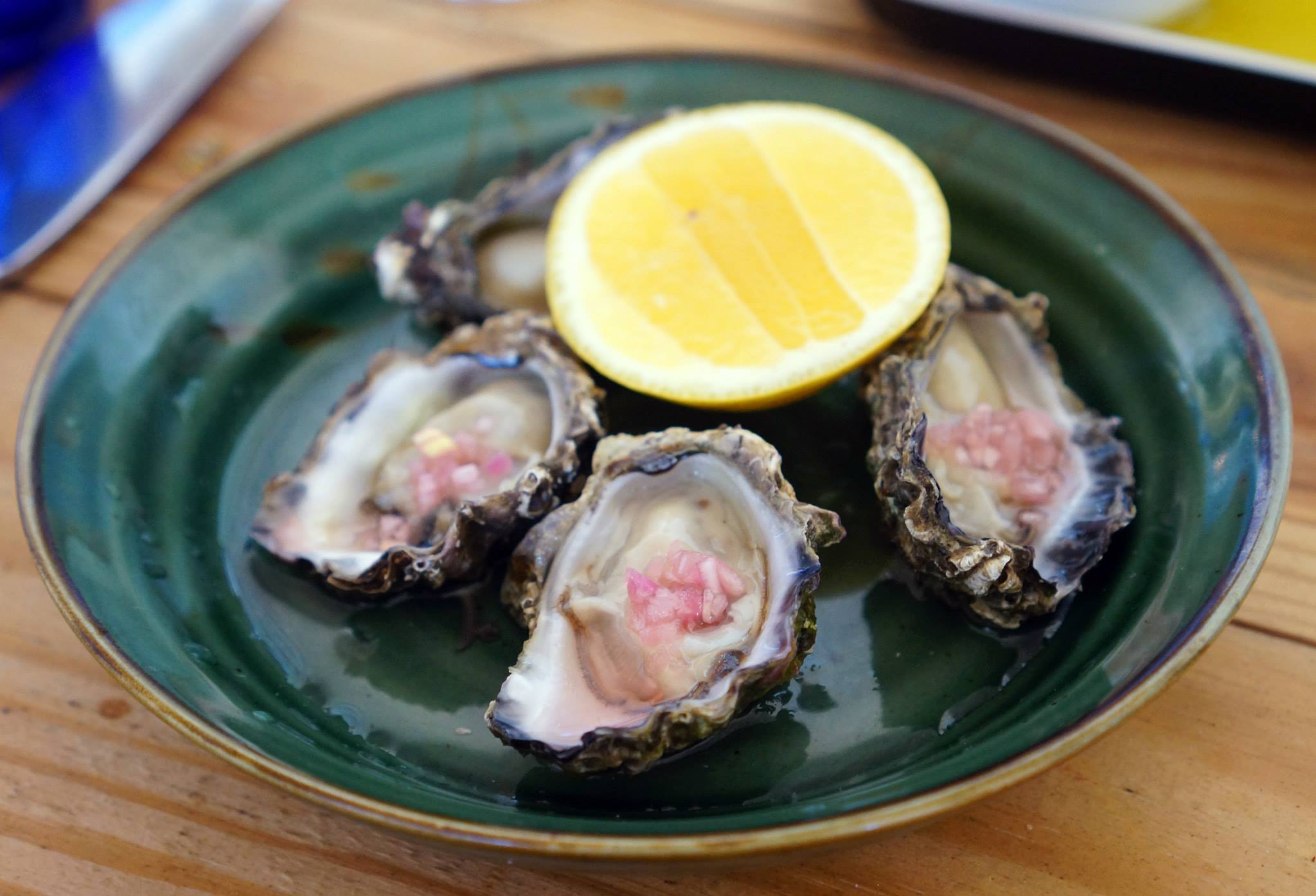 The first round of dishes to leave the kitchen were the Seared Scallops with Sambal Chilli Paste (top) along with the plate of Oysters. I was instantly impressed by how perfectly seared the scallops were and how well they went with the sambal paste. Miss K went for the Oysters since I’m not a big fan of them generally and she made it quite obvious that they were also delicious, the rest of the table agreed! The bread that was served at the beginning of the meal also went very well with the oregano mix that came with it. 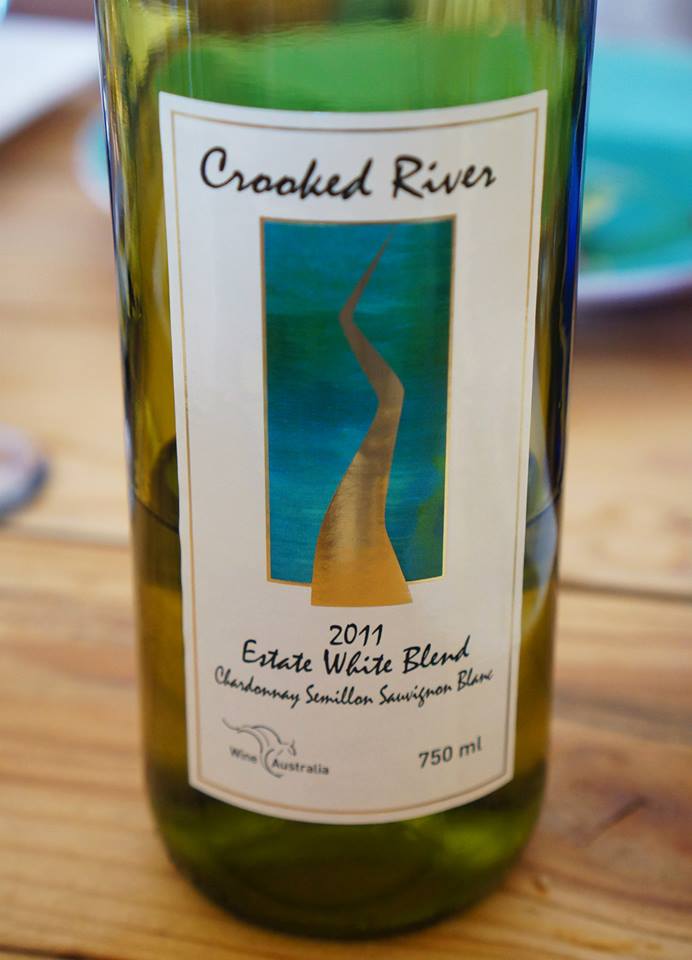 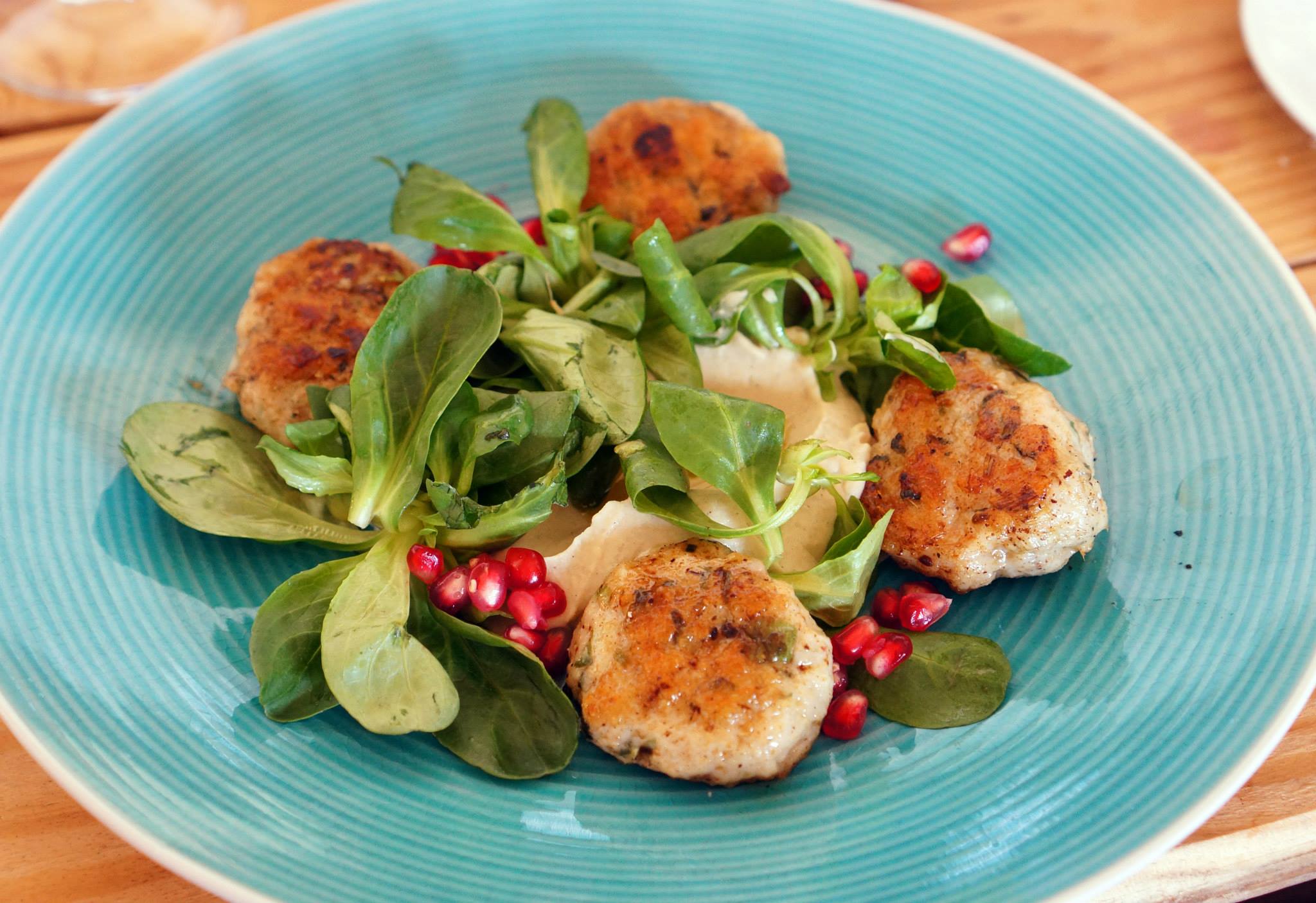 Along with the Oysters and Scallops a glass of white wine was also poured for everyone. The wine itself is an Australian white blend consisting of multiple different grapes, I generally prefer white wines so I really enjoyed this particular bottle. The next and last entree to arrive were the crab cakes served along with baba ghanoush. This dish shows the Turkish influence brought from Efendy and were very juicy and had a nice distinctive crab taste which mixed perfectly with the baba ghanoush. 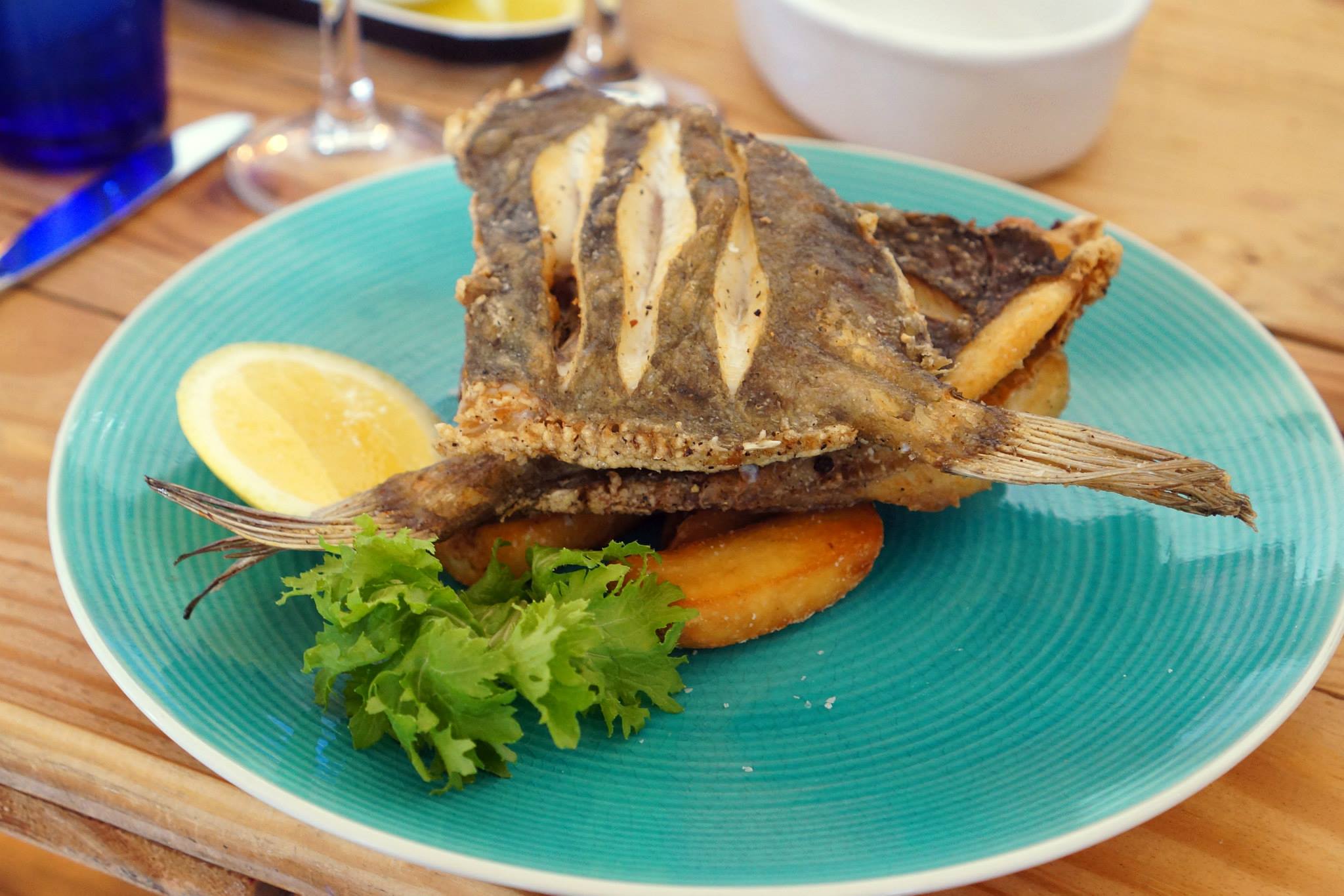 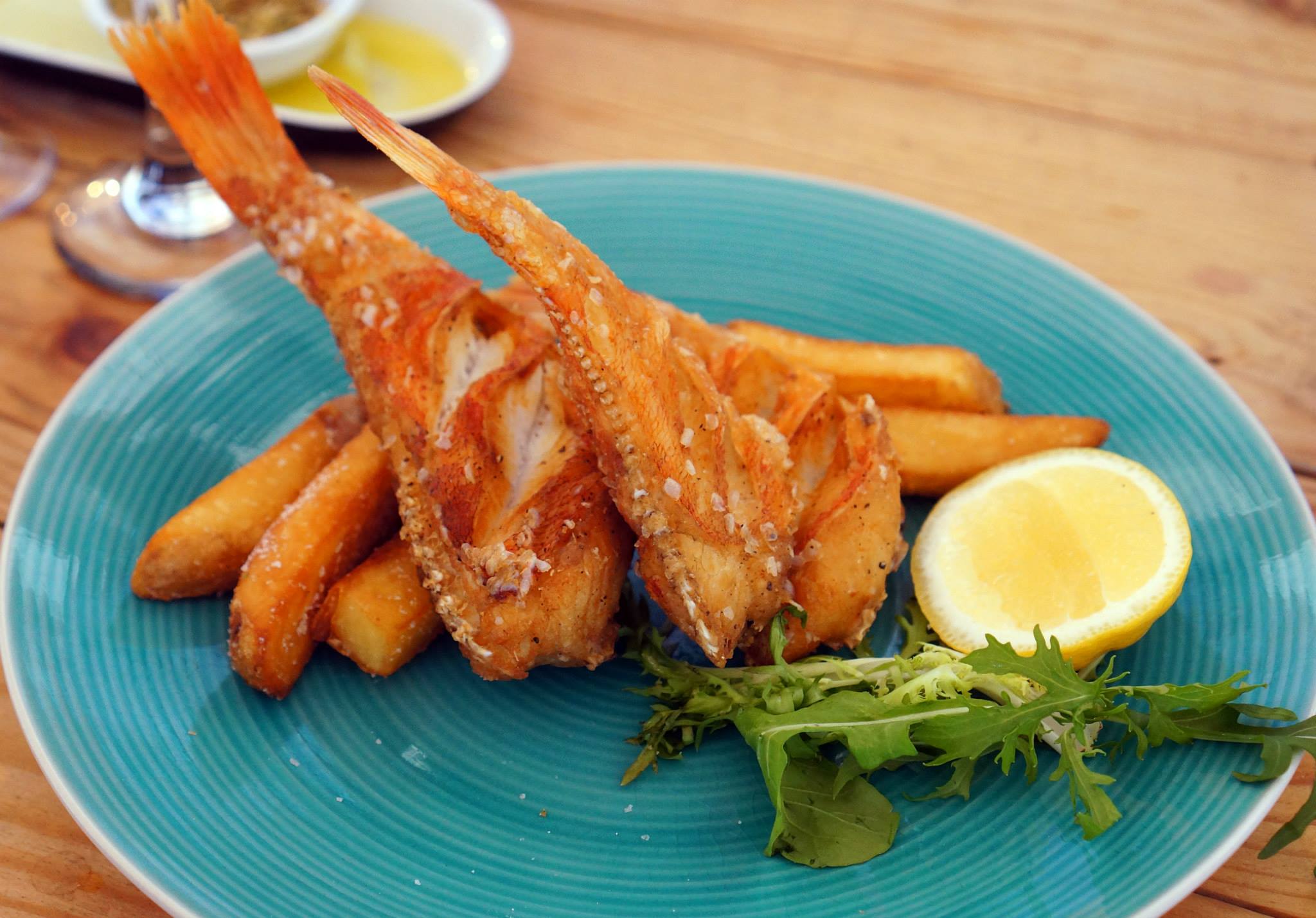 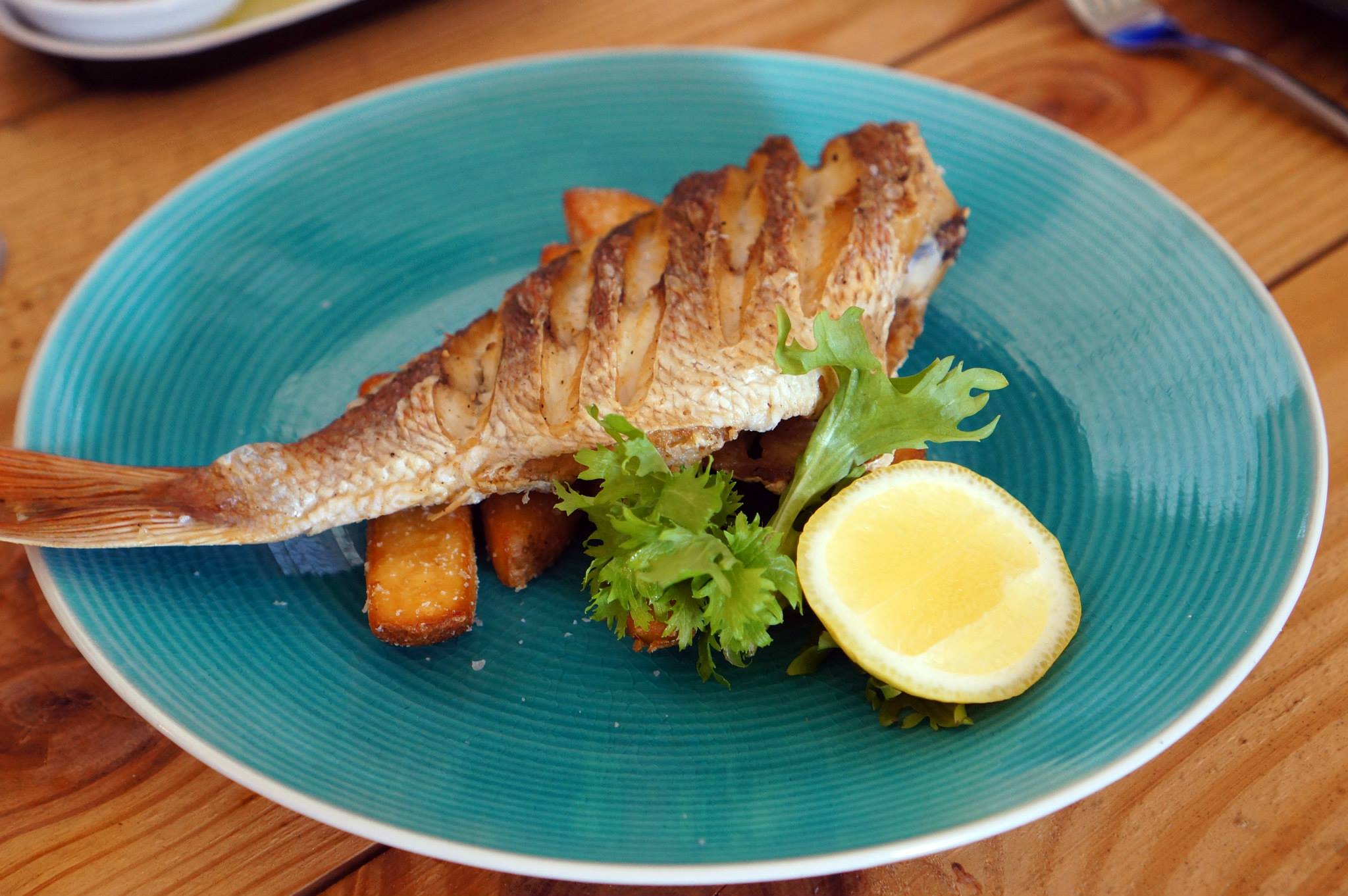 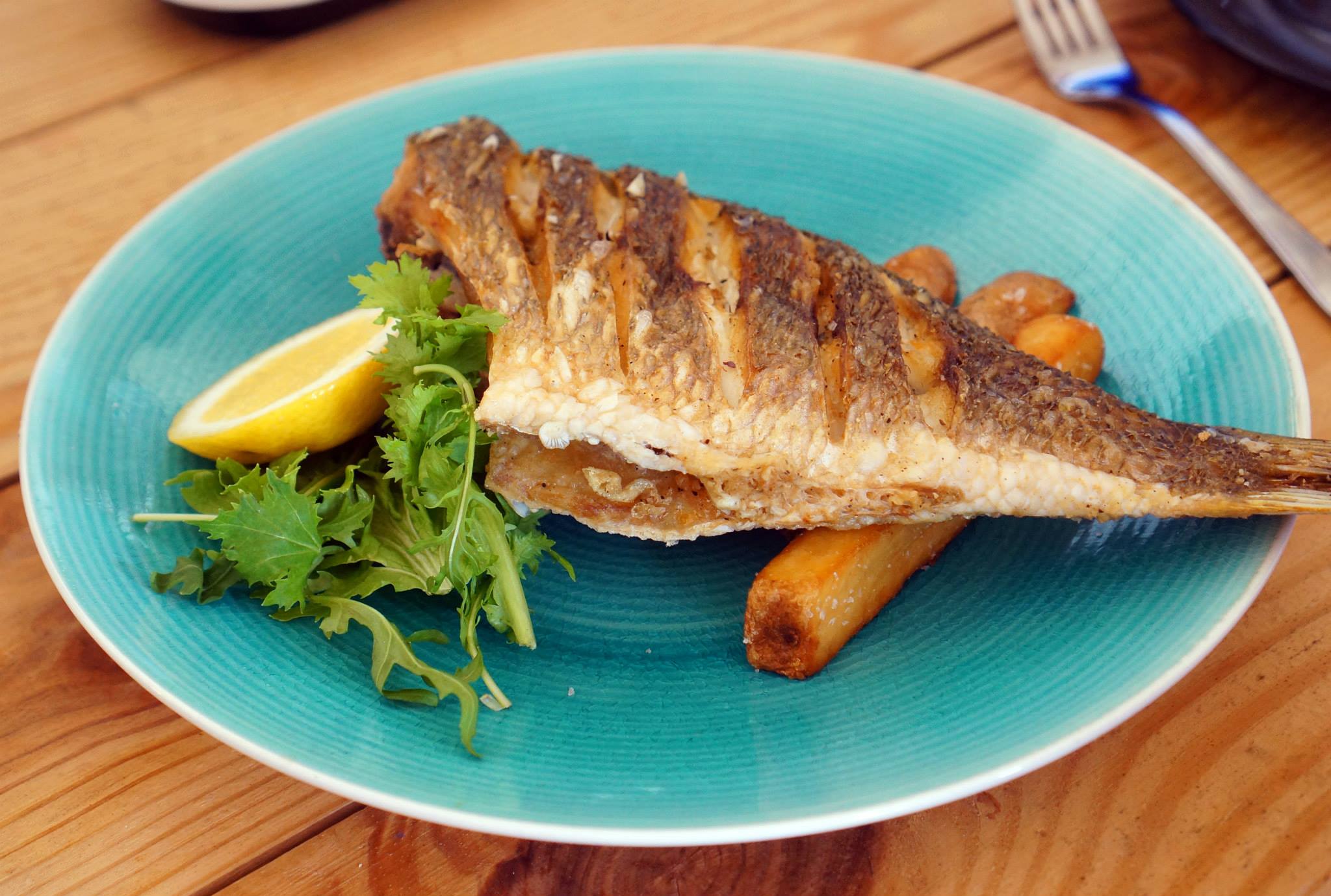 The main seafood course to arrive was a mix of four different salt and pepper fried fish on top hand cut fries. I believe most if not all the fish were caught local and are freshly caught the day that they are served. This definitely shines through as the flavour is mouth wateringly good and the fish are soft and tender, the dishes were cooked almost perfectly and it was difficult to find any faults with it (aside from the bones). My personal favourite would have had to been either the snapper or the cod as had a more sharper flavour to them. The chips were also very popular and quickly disappeared within minutes of being served. 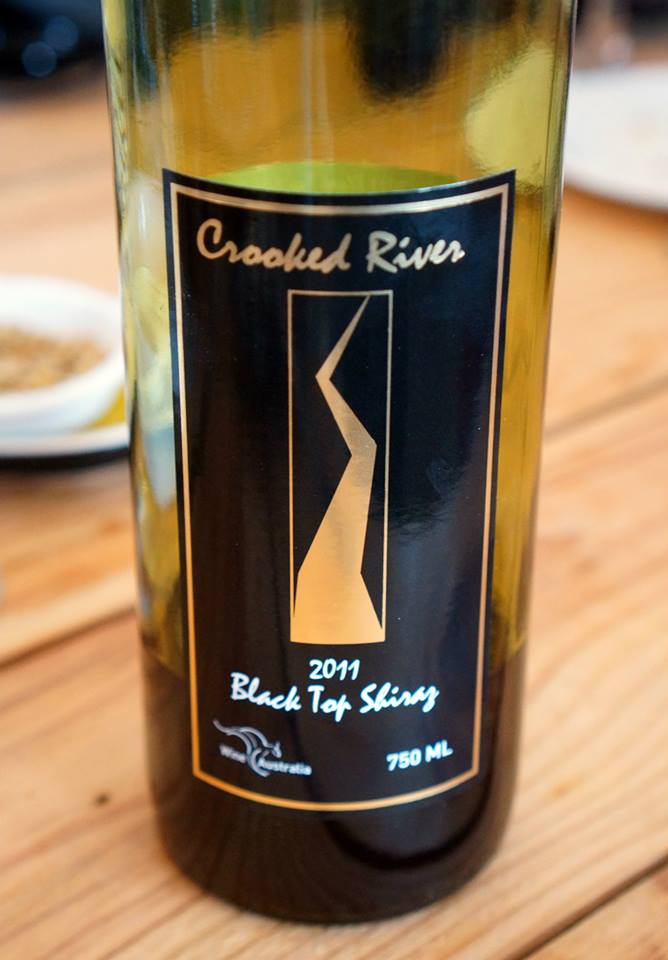 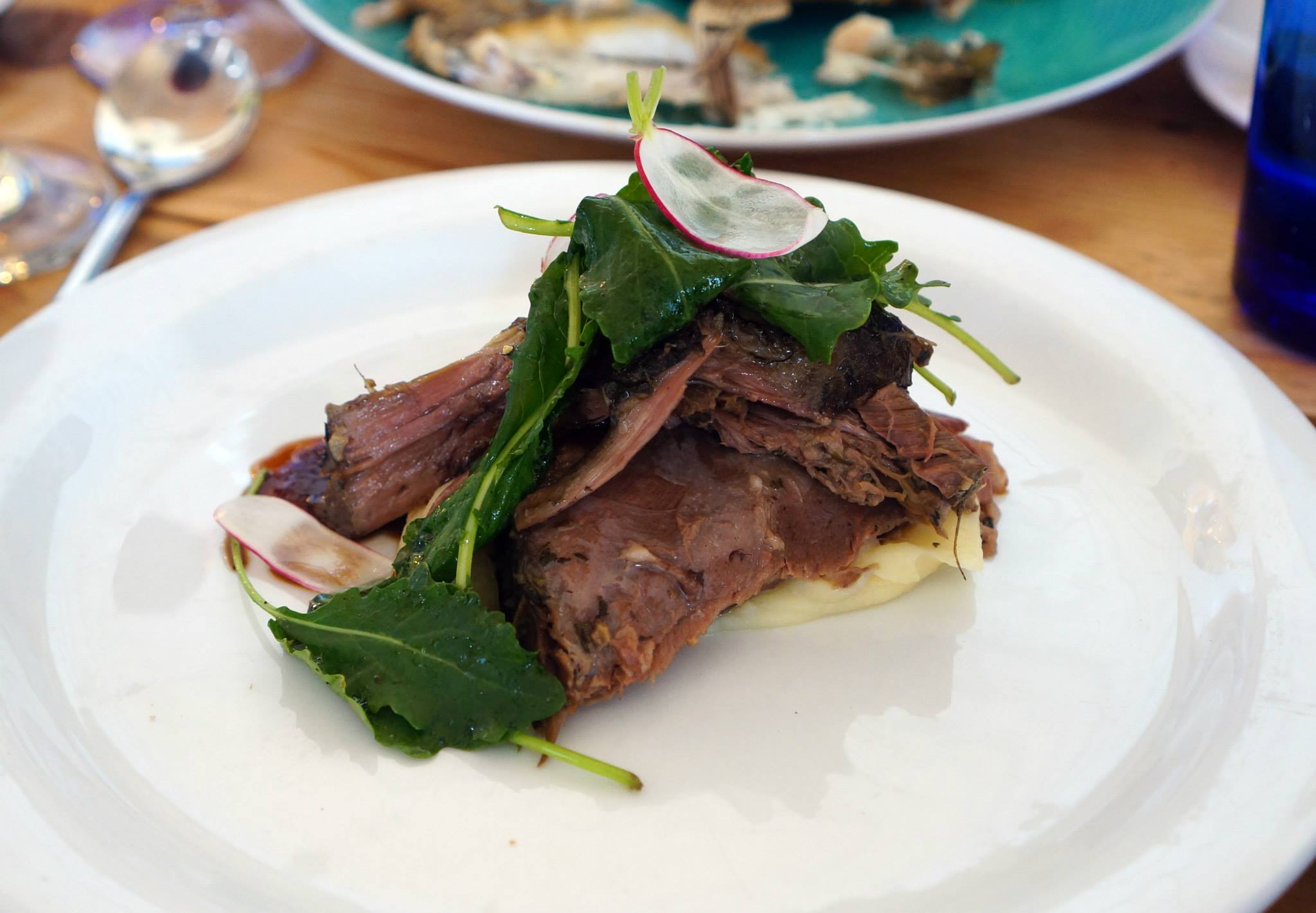 Our final main for the lunch was a land based dish of slow cooked lamb shoulder, eggplant and cavolo nero (kale). I’m not a big fan of lamb because I don’t really like the small but this dish in particular looked amazing so I decided to taste some. The lamb was heavenly soft and almost melted in my mouth which was quite surprising as I’d never had slow cooked lamb before. This dish was served with some red wine, I found this particular bottle to be not as strong as other reds but nevertheless I still prefer white over red 🙂 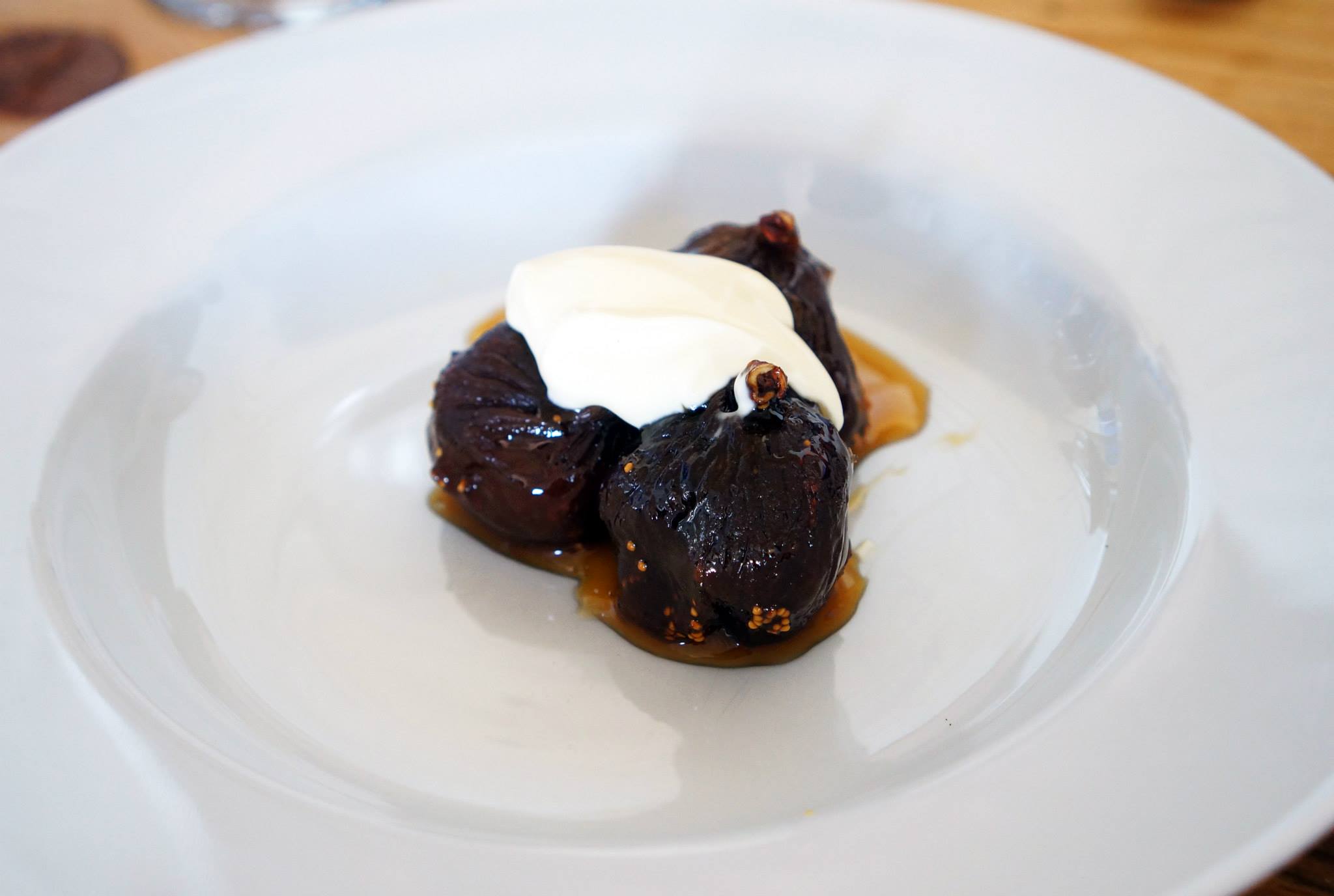 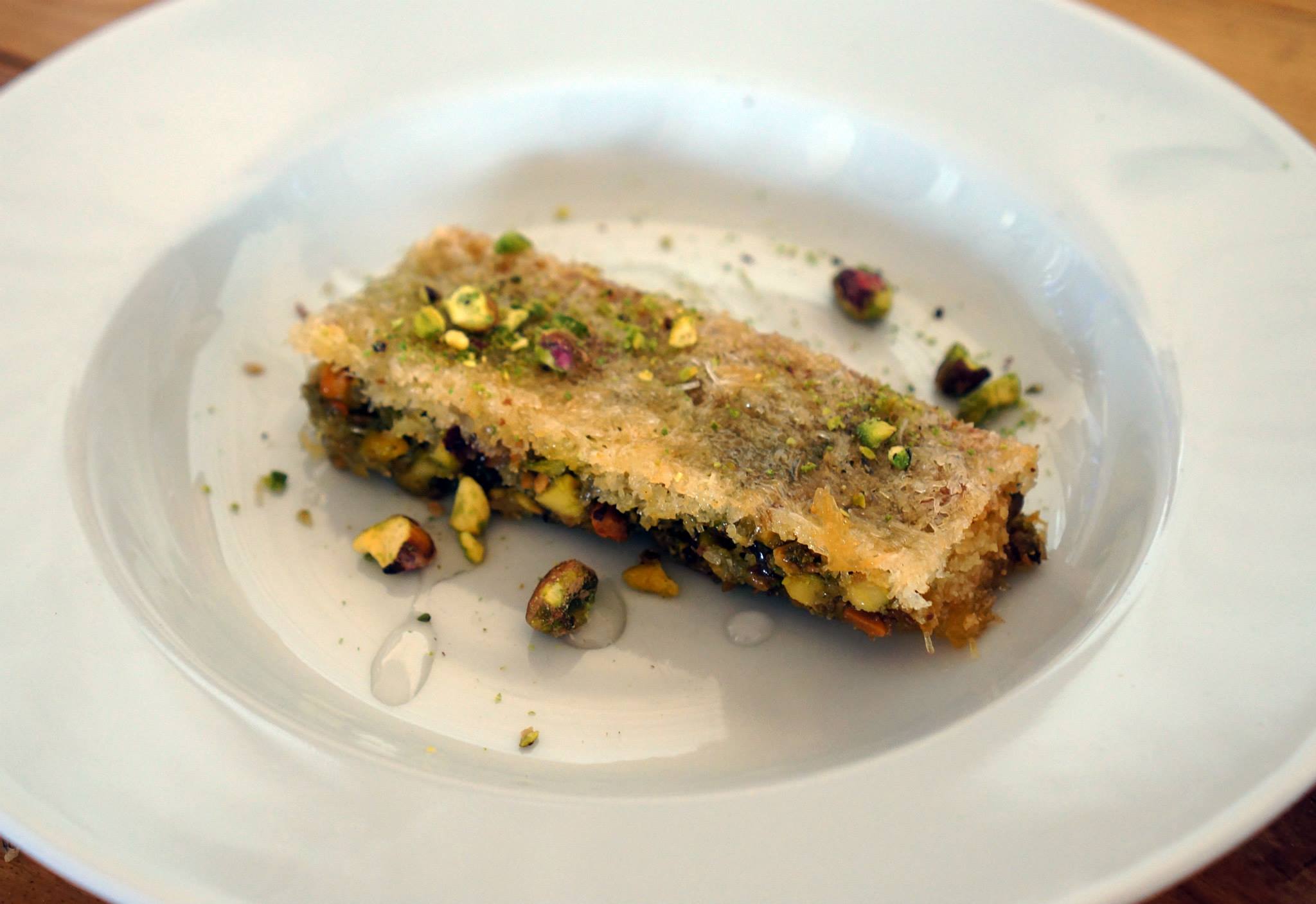 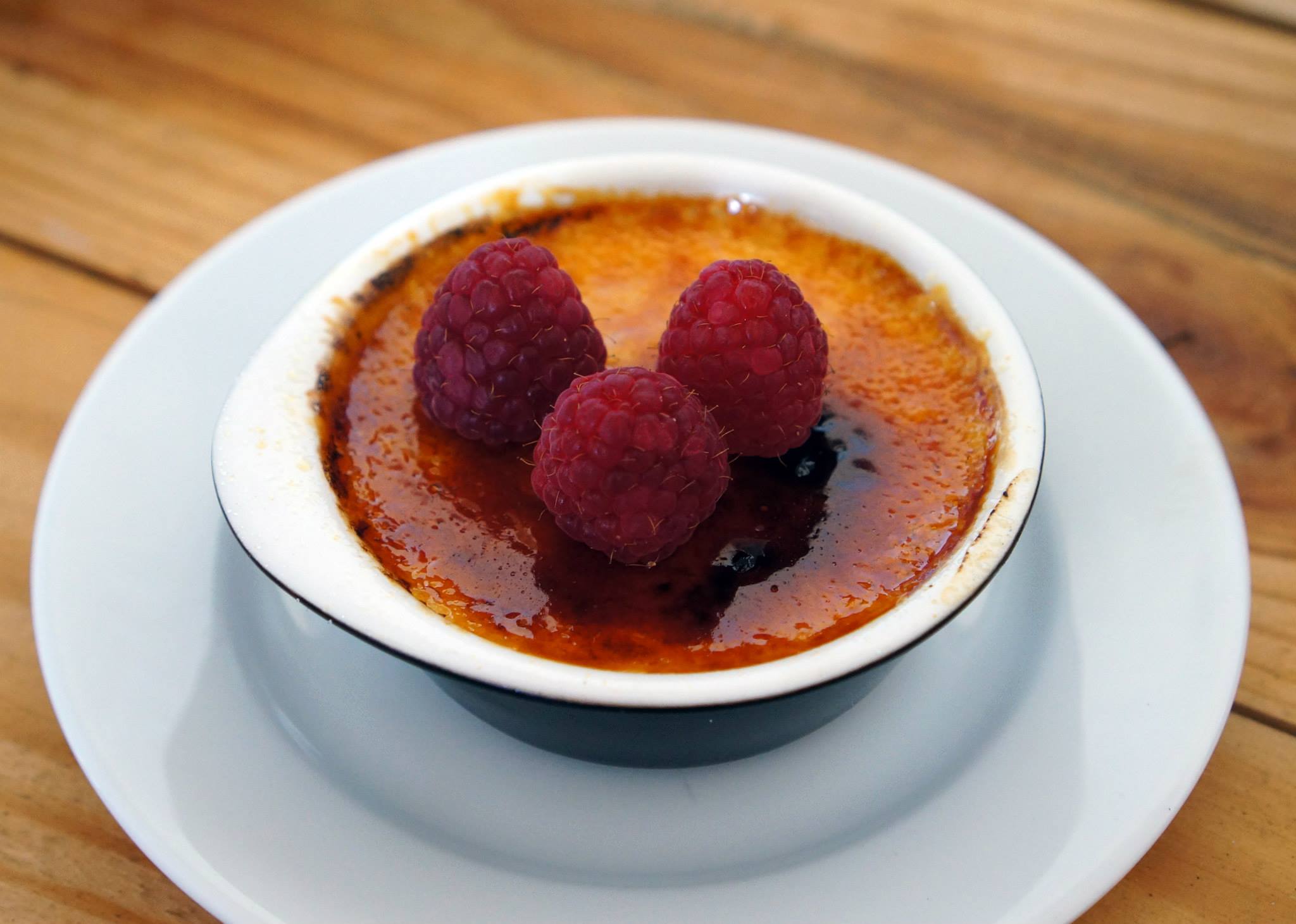 At long last the desserts arrived much to the delight of everyone at the table. There were three different desserts served to share on the table which were all exquisite. My favourite would have been the Creme Brulee along with Miss K, we’re always fans of a good Creme Brulee and this was one of the better ones we’ve tried. I also quite enjoyed the Kadafi Pastry and Sun Dried Figs which had nice nutty flavours to them, both these desserts are also Turkish influenced and all were amazing. 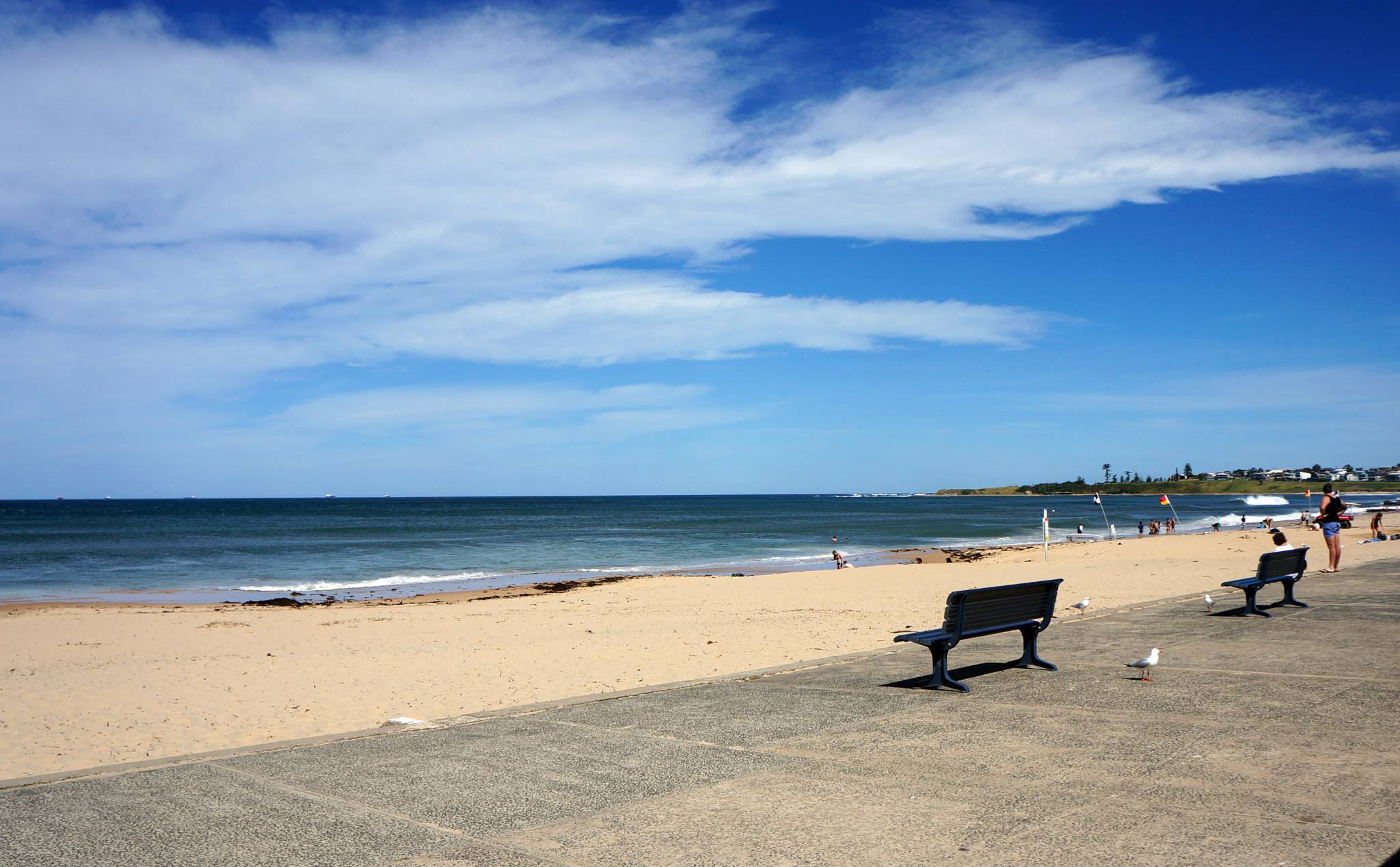 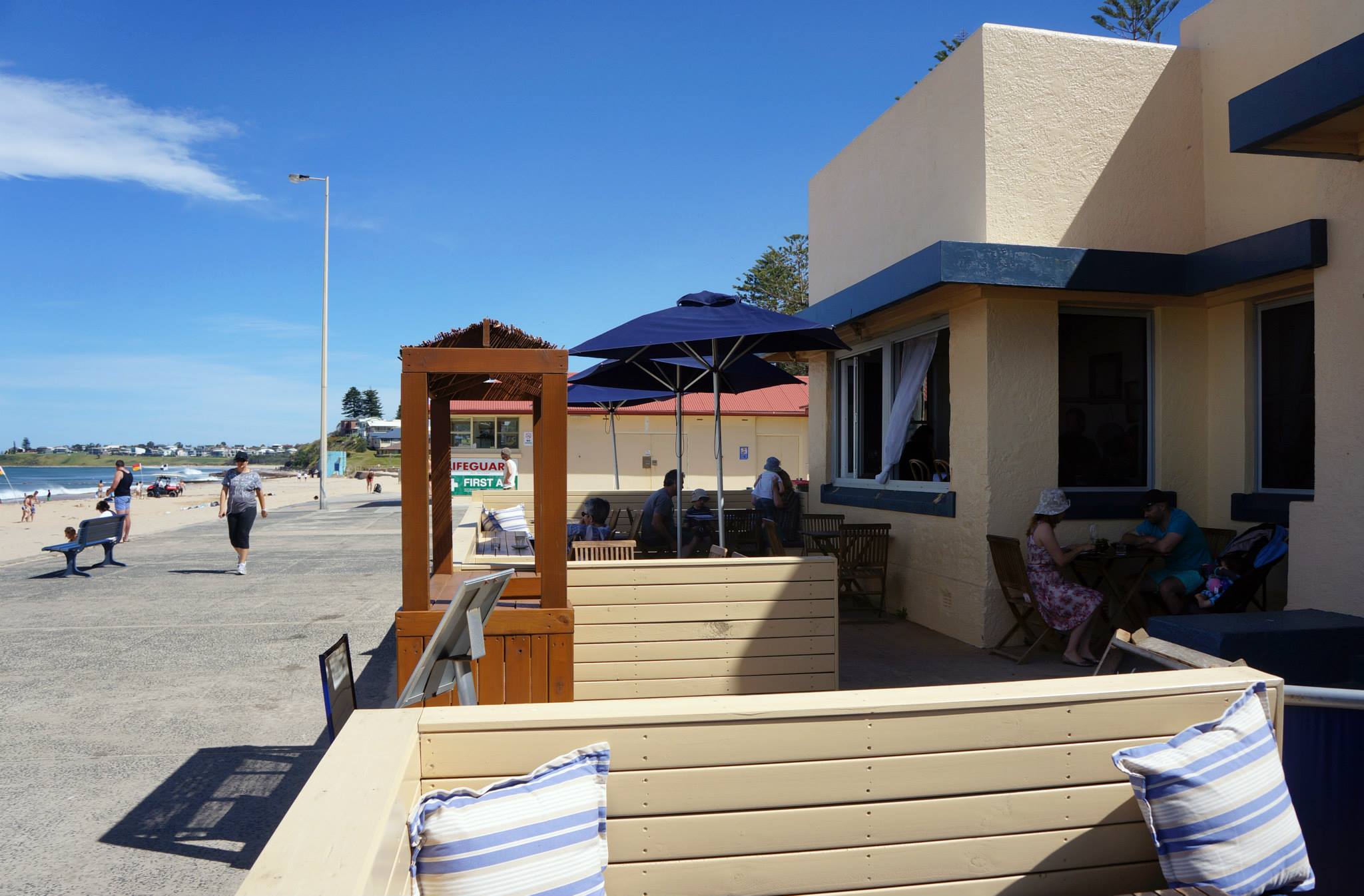 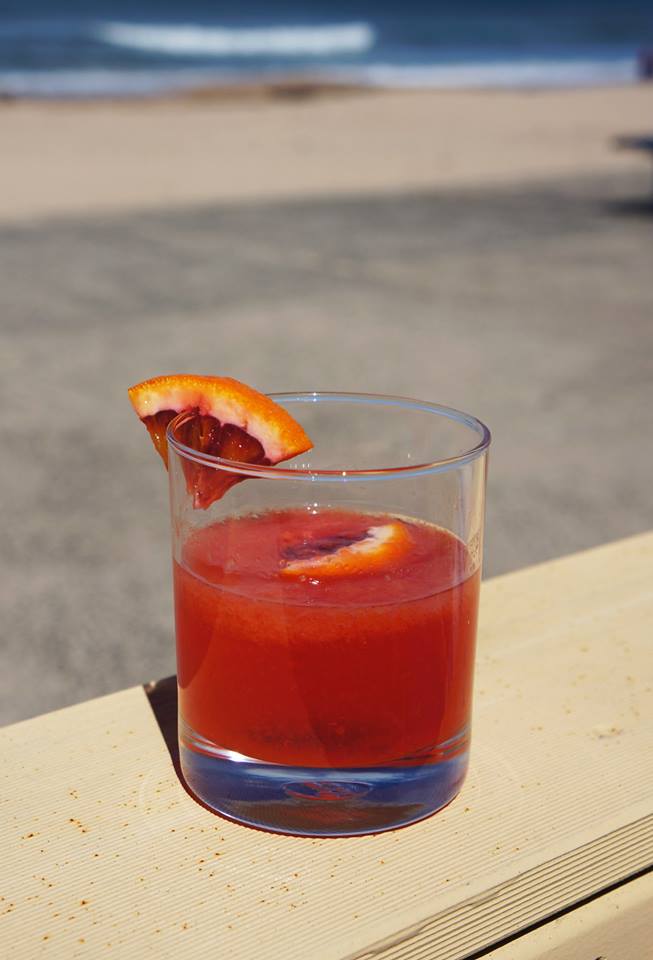 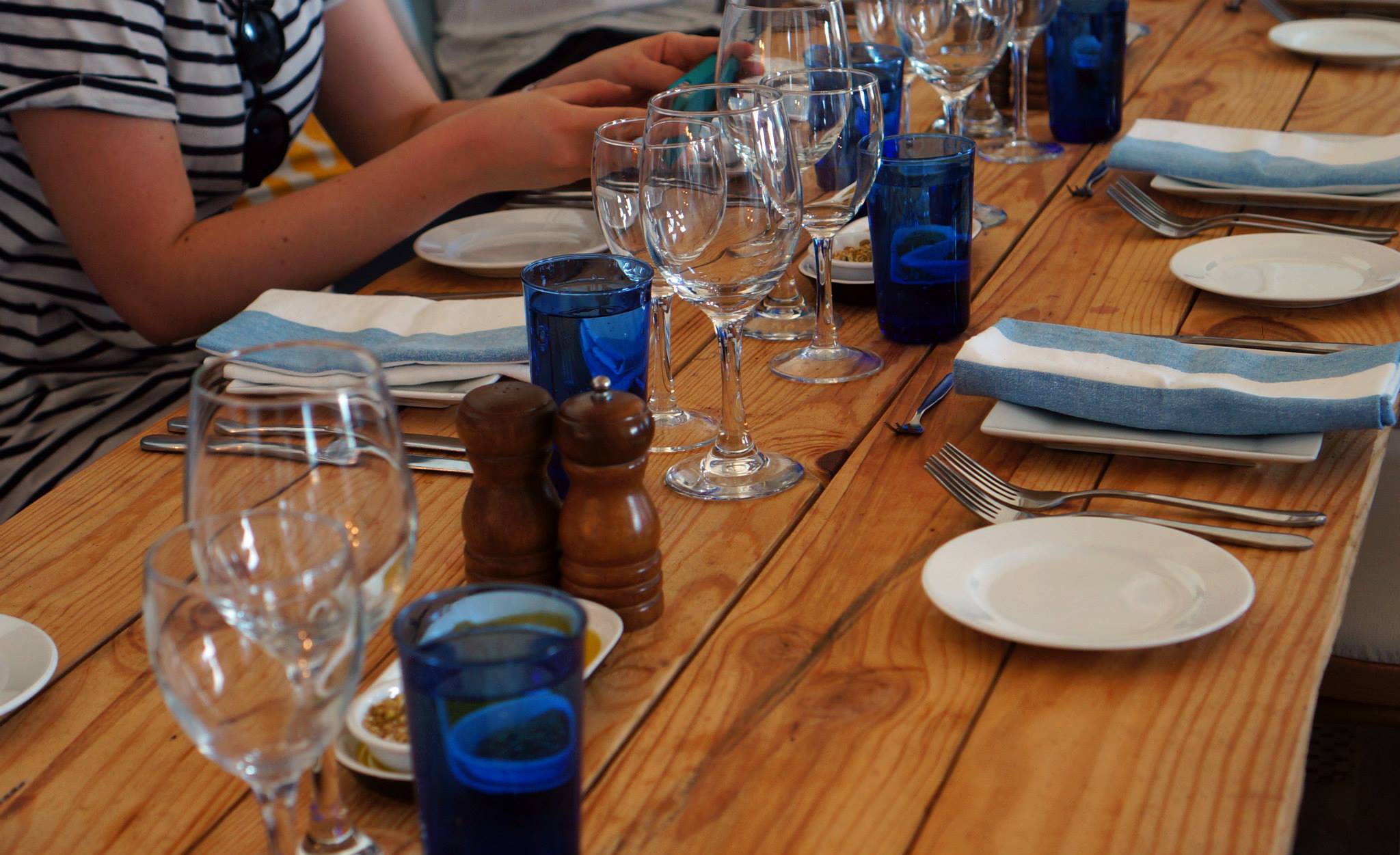 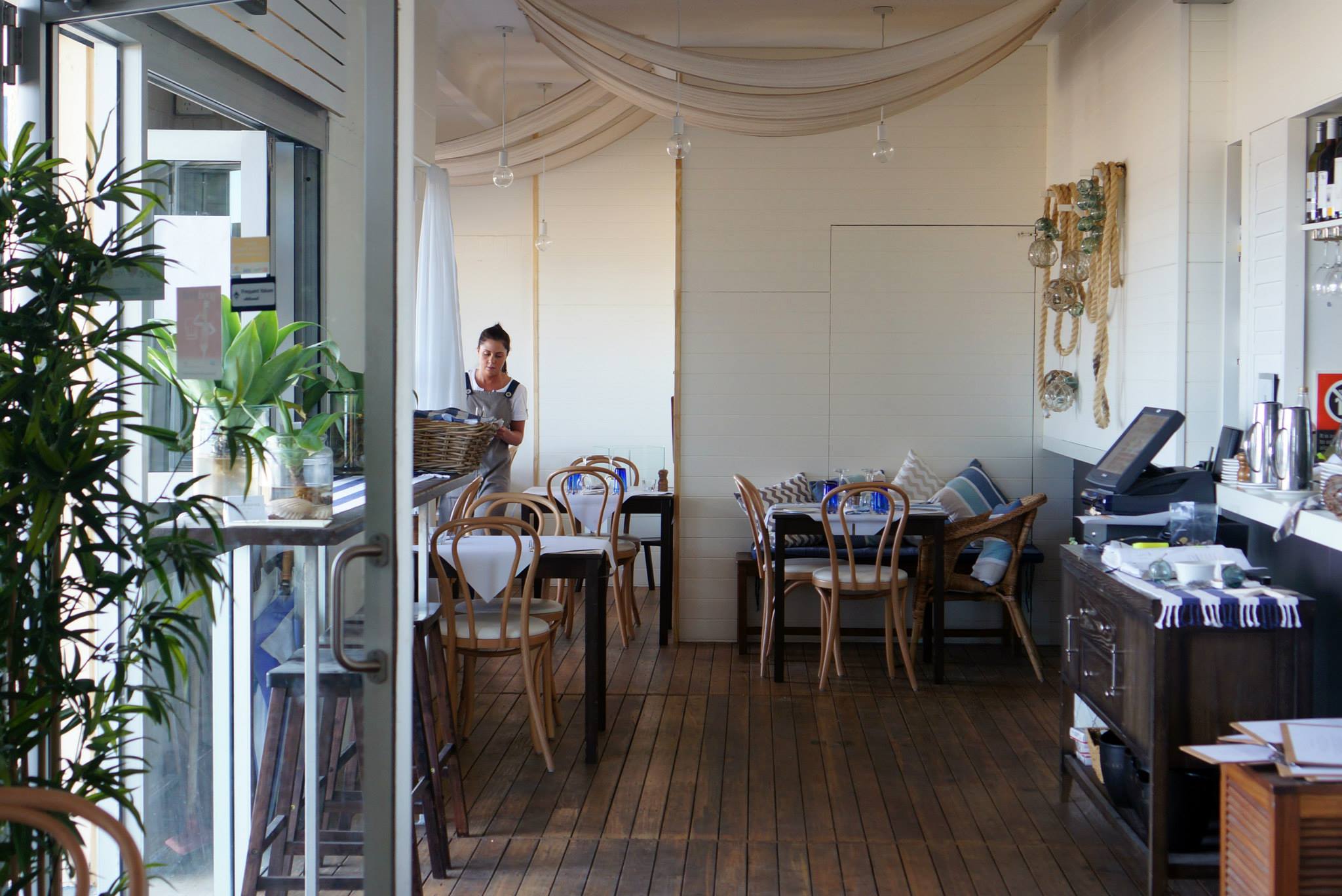 The day itself was quite fun, there were a large bunch of other bloggers also invited who we’d never met in person before 🙂 Flanagans offers a degustation menu on Fridays and Saturdays and also serve breakfast on weekends.

We were quite impressed with the restaurant and it’s definitely a neighborhood gem which should grow in popularity as word gets out of the new partnership with Arman Uz and the new renovation of the restaurant.

Mr C and Miss K attended as guests of Wasamedia and Flanagans Dining Room.
All views and opinions expressed are our own.