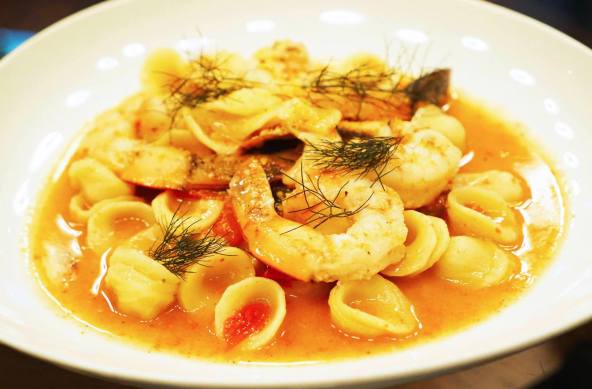 Apologies for the very delayed post, this meal was actually back in November but the post sat in backlog for a while. For those that aren’t already aware, Pei Modern is a chef hatted restaurant run by Mark Best (think Marque Restaurant) in Melbourne but which now has a Sydney location in the Four Seasons hotel. Since I work very close by I decided to visit during lunch one day to check out the $35 Eat Pei Quick lunch meal which consists of a choice of 2 courses and a coffee or tea.

I decided to try something a little bit different as I knew the others were ordering steaks and went for the king prawn orecchiette. The pasta was prepared al dente just how I prefer it and the sauce was an interesting mix of seafood and a tangy traditional tomato based sauce. 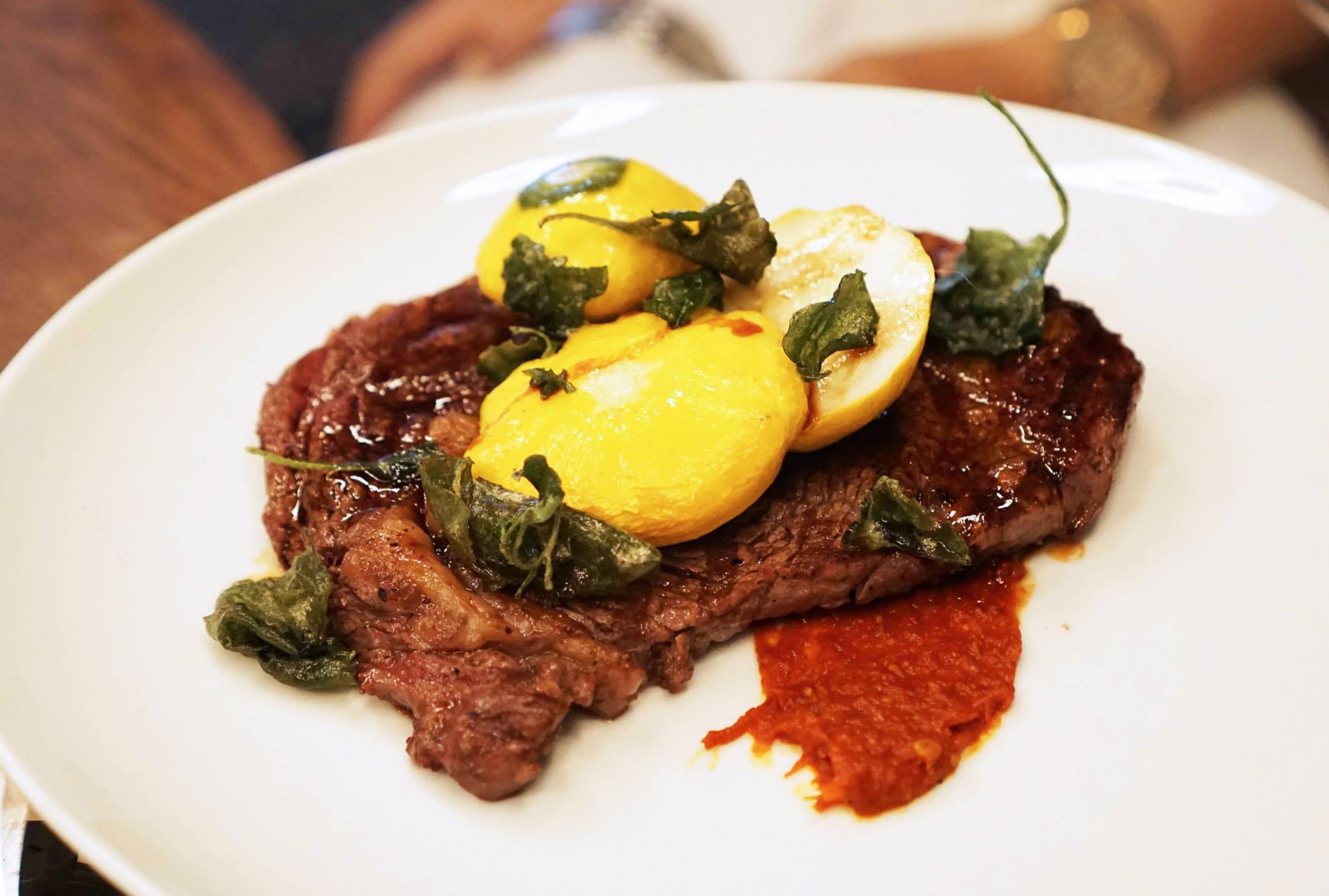 From what I gathered the others enjoyed the scotch fillet steak but it would have been nicer if the steak was larger, all reports seem to indicate that the steak was cooked and served very well. The serving sizes aren’t quite filling enough for a lunch even though there are two courses for each. 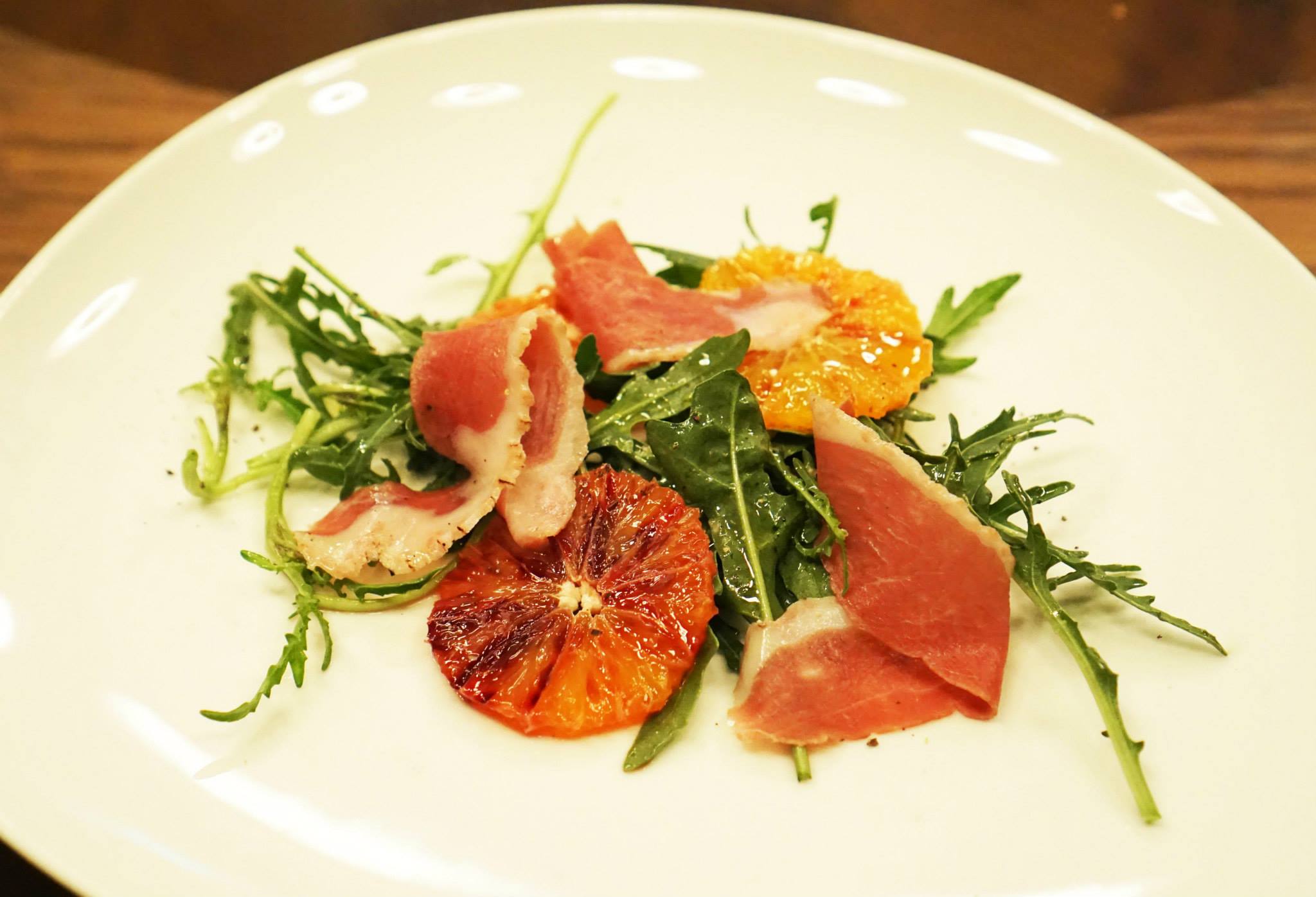 Everyone on the table decided to go with the duck ham with rocket and blood orange. I quite enjoyed the duck ham which reminded me a little bit of cured pork (i.e. jamon or prosciutto) in terms of texture and saltiness but with a slightly different taste. 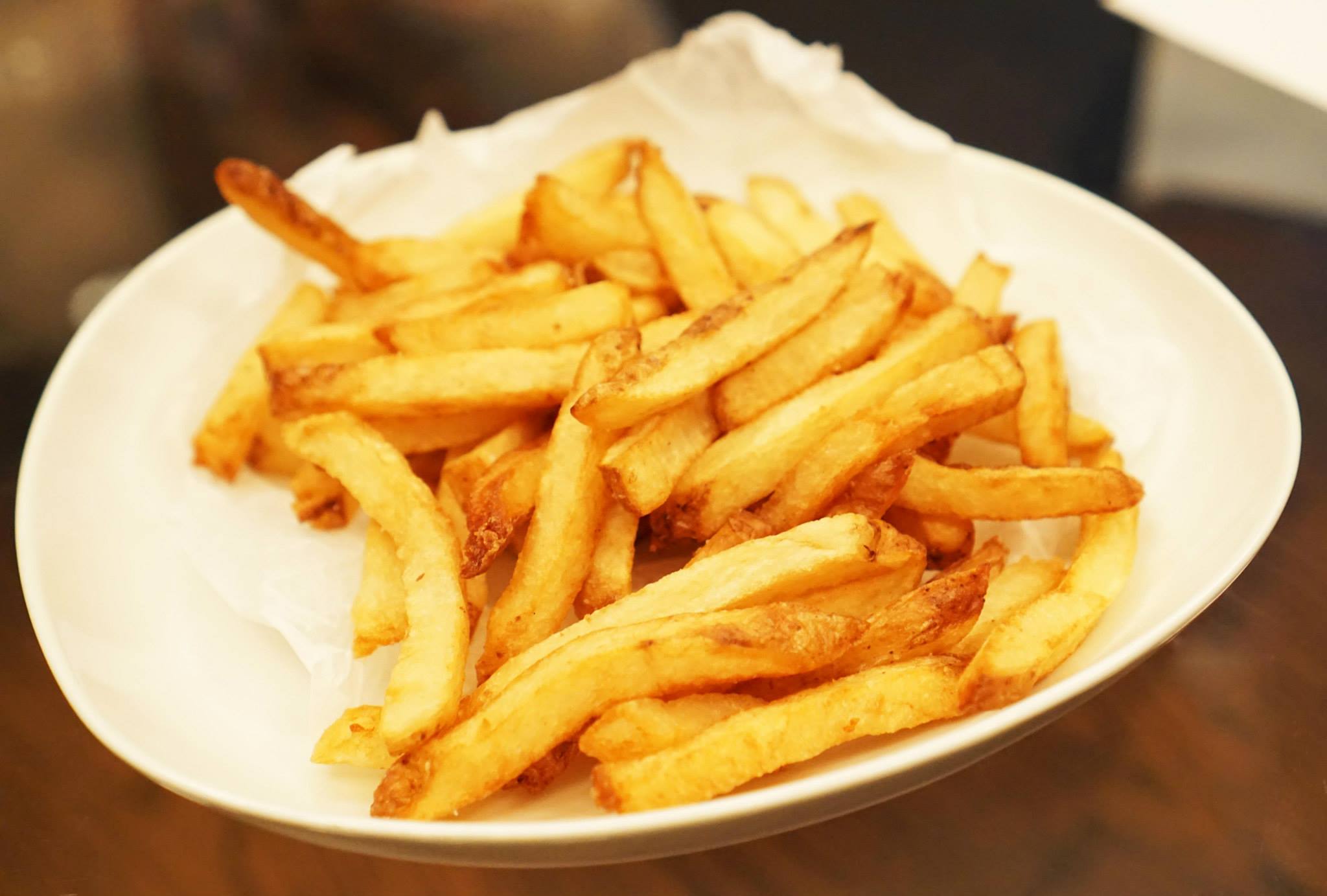 To accompany our mains we went with the hand cut chips, good chips but nothing particularly noteworthy. 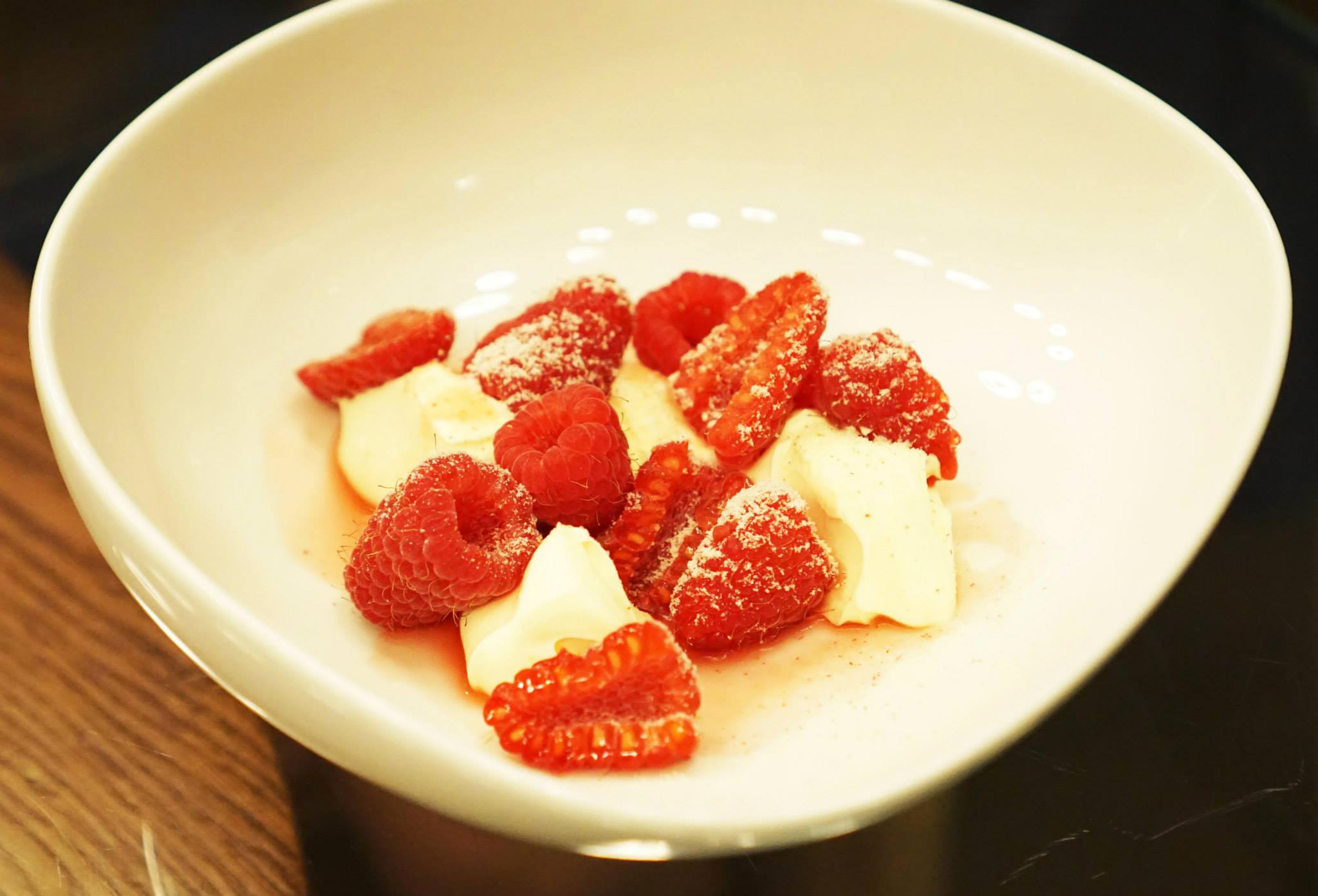 This dessert dish seemed a little bit underwhelming overall. It quite literally consists of raspberries and a few spoons of sour cream in a bowl, I didn’t try any of it but there didn’t seem to be anything special about the dish in terms of taste or presentation. 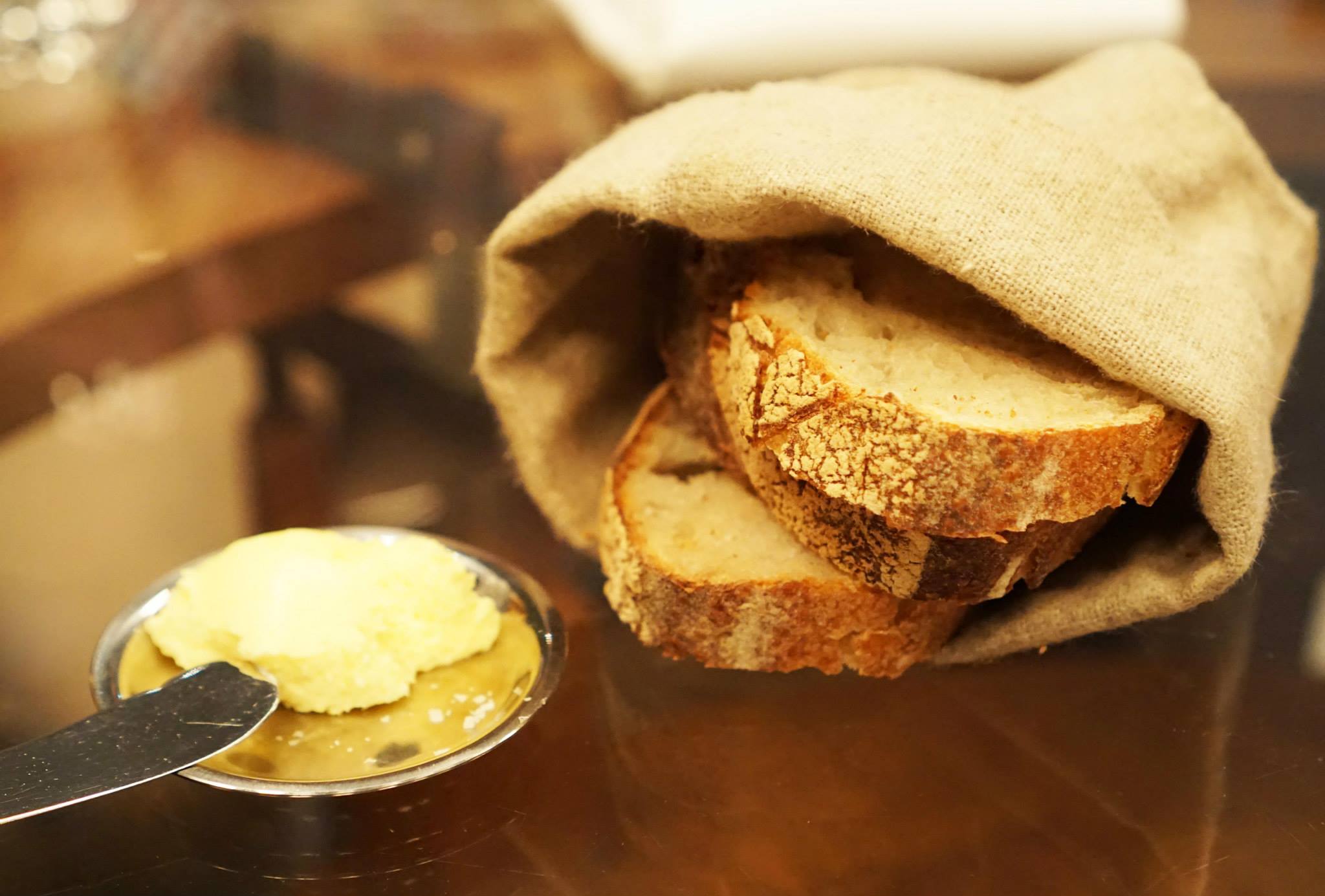 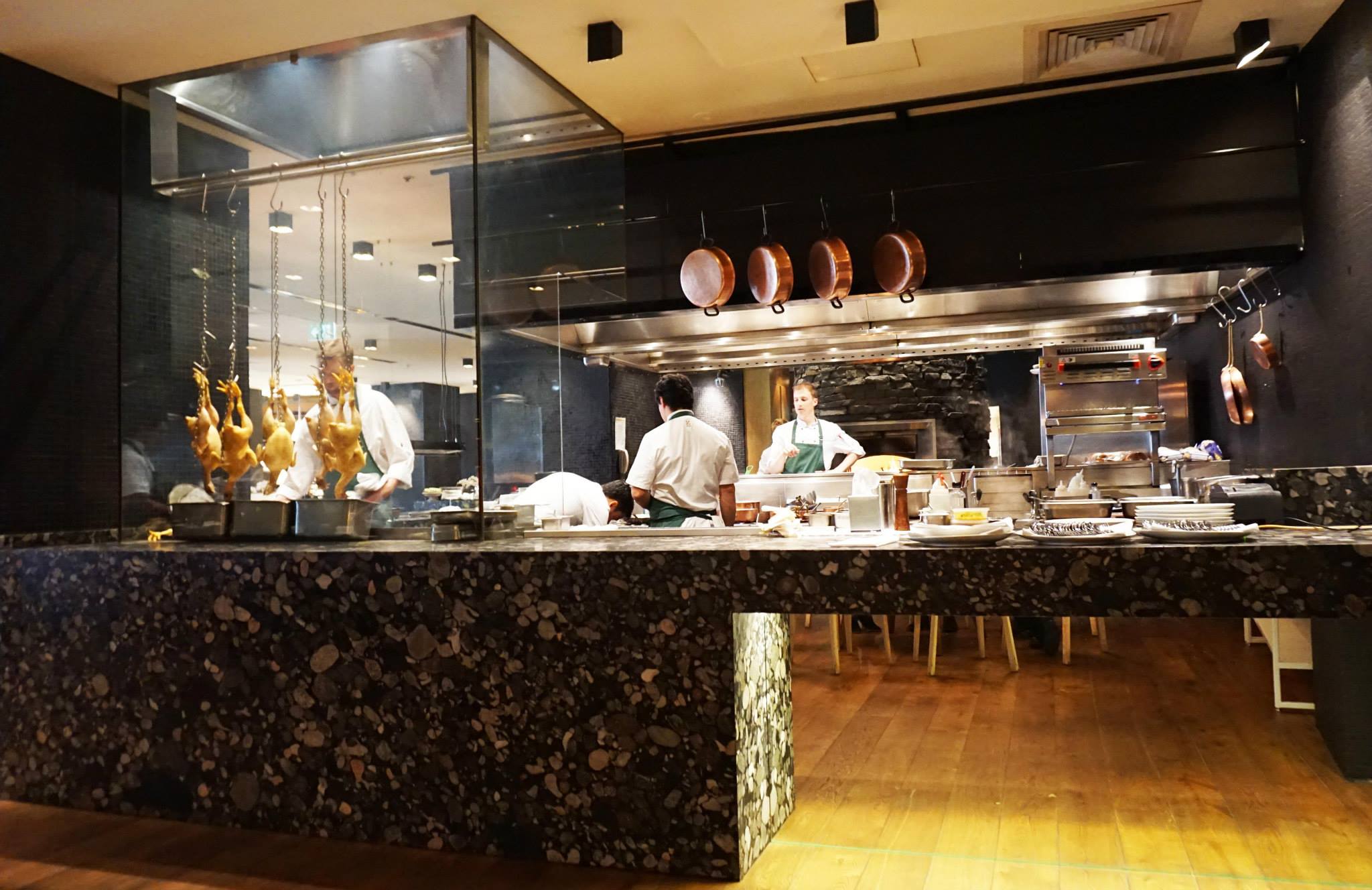 Overall I would say Pei Modern’s lunch menu was quite average, it would be nice to have some more interesting dishes but then again for $35 all up it’s decent value. One thing I did enjoy was that the bread and butter was actually really good, they make their own butter. The restaurant itself is also quite nice since it’s only just been setup and the wait service is great as expected.