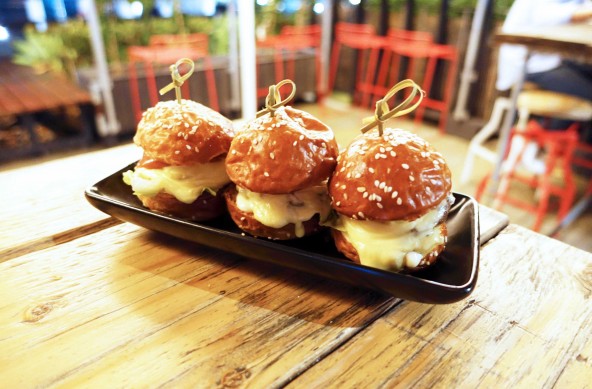 Beer Deluxe is a new bar located right by the water at King Street Wharf near Darling Harbour. The bar is small but it boasts impressive views of the water and has a dazzling array of over 150 beers on the menu in their drinks menu which is also appropriately dubbed the ‘beer bible‘.

Although I do indeed love to try some beers once in a while (generally pale ales and lagers), I was definitely there for the food menu which although isn’t as large as the beer choice – is still one very impressive menu.

The mini cheeseburgers were a recommendation from the waitress, they were indeed delicious sliders packed with juicy beef and just the right amount of melted cheese in between a small bun. 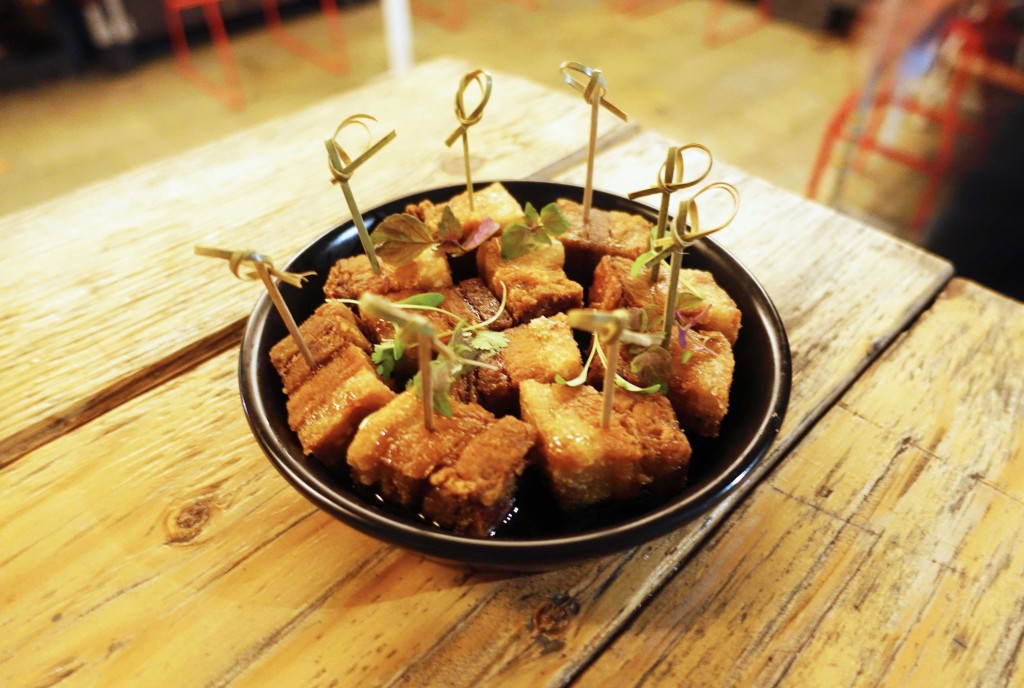 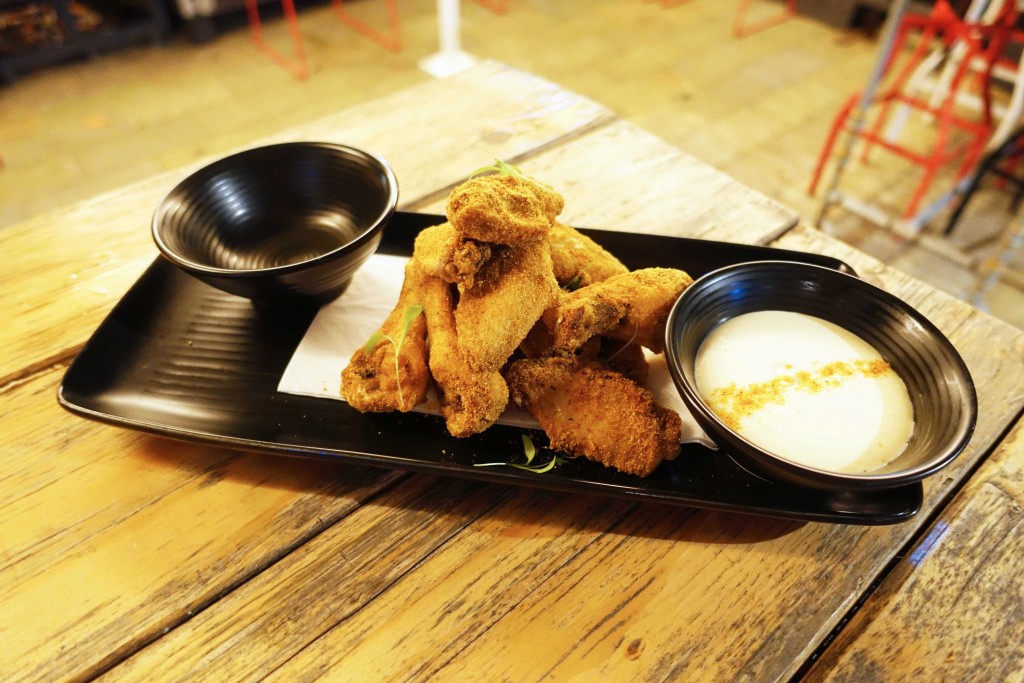 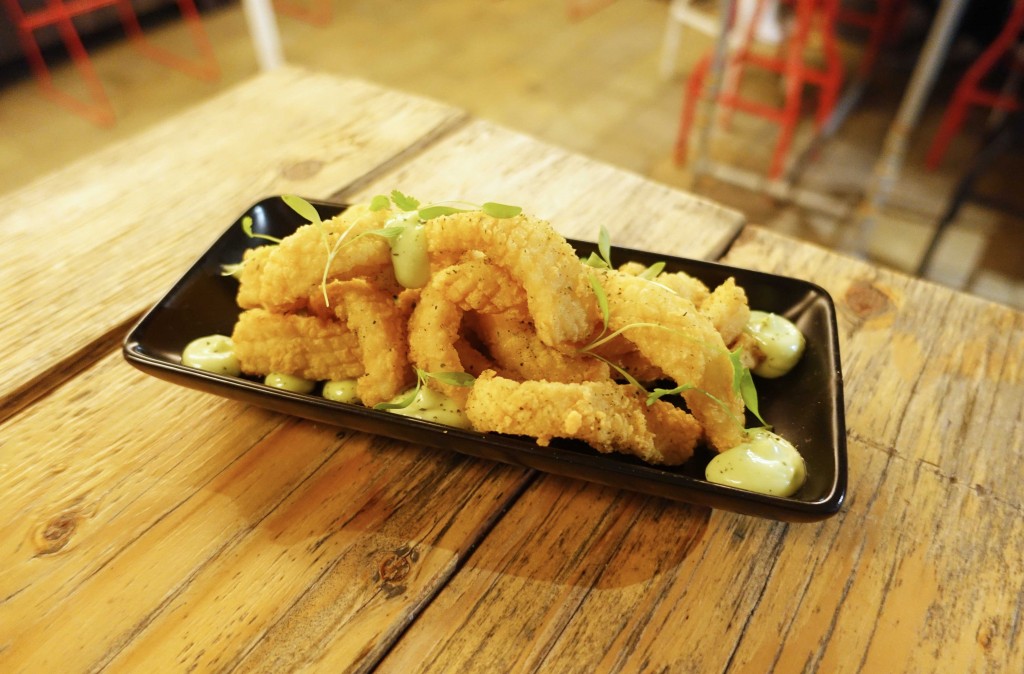 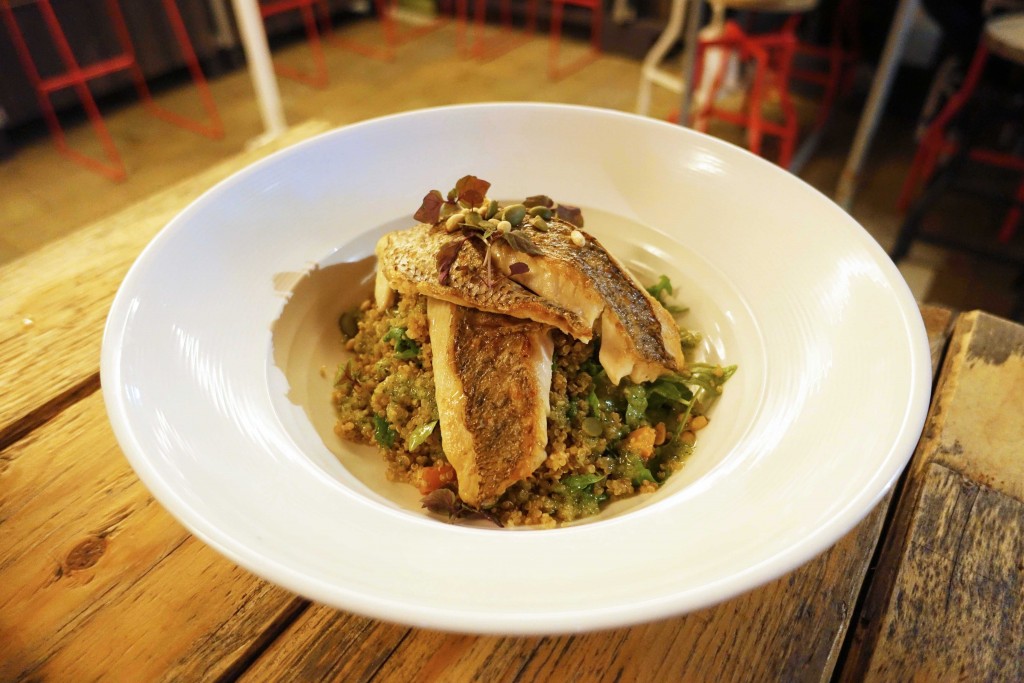 Although the next two seafood options were also quite nice, I definitely enjoyed the pork belly, burgers and chicken more so. The squid was served nice and crispy whilst the pan fried snapper gave us a nice reprieve from the prior fried and unhealthy goods. 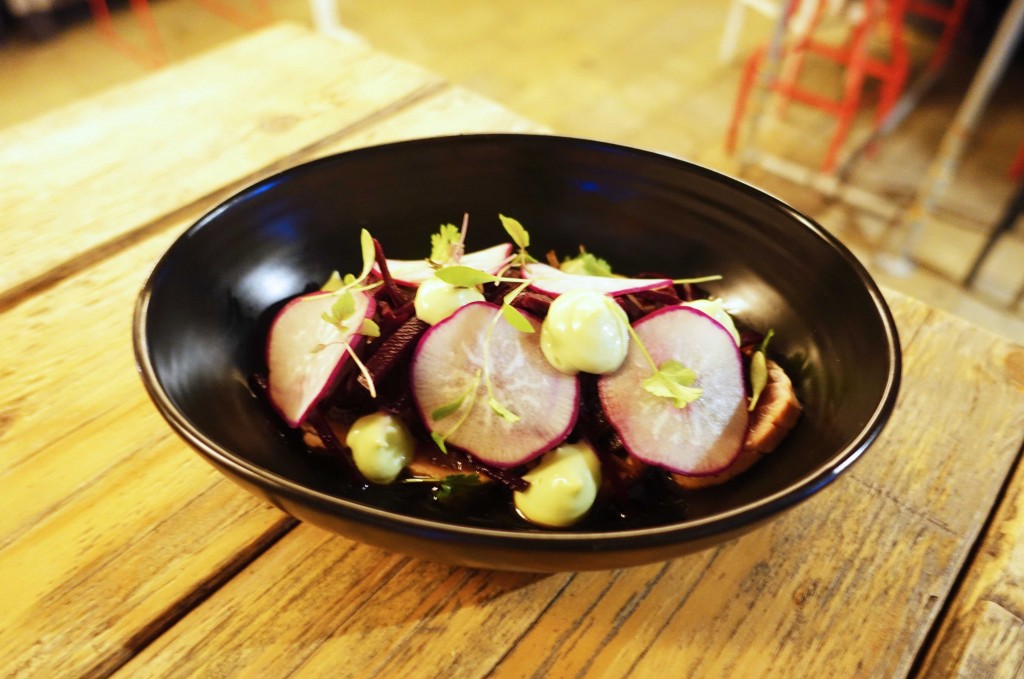 The tuna tataki on the other hand was an exception to the seafood, I would definitely rank this as my second favourite dish for the evening. Underneath the beautifully presented radish and beetroot are slices of lightly seared tuna soaked in a delicious soy mirin sauce. 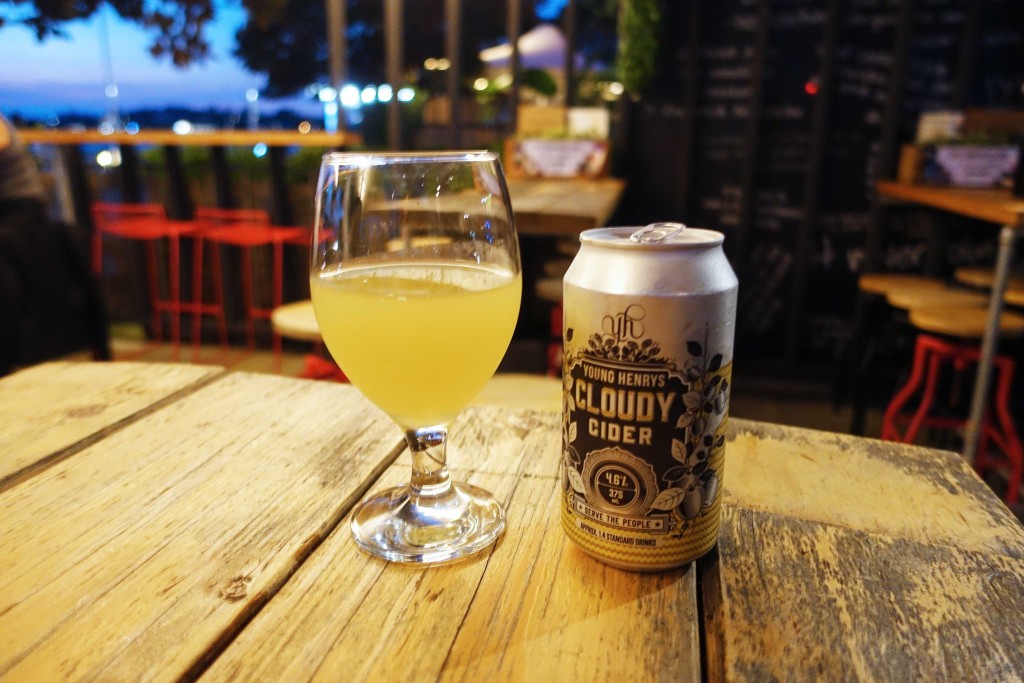 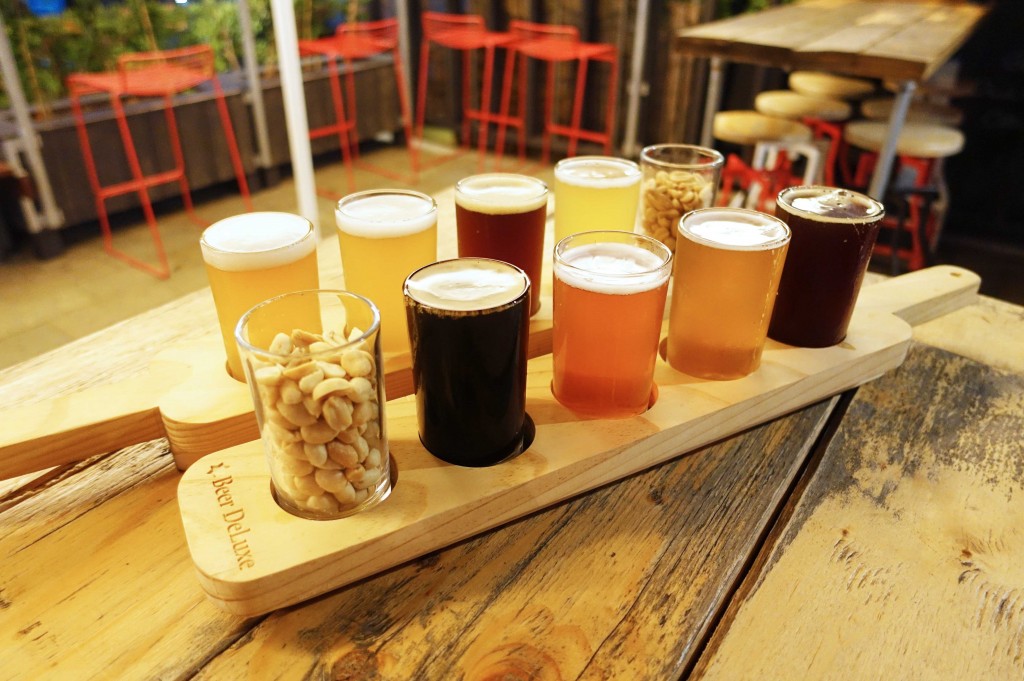 Of course we couldn’t help but at least sample a good number of the beers and the best option was to go with the beer tasting paddles. We were provided with eight different beers ranging from delicious pale ales and wheat bears to unique beers such as the Two Birds Peachy Keen Sour and Murrays Red Pacific Ale. 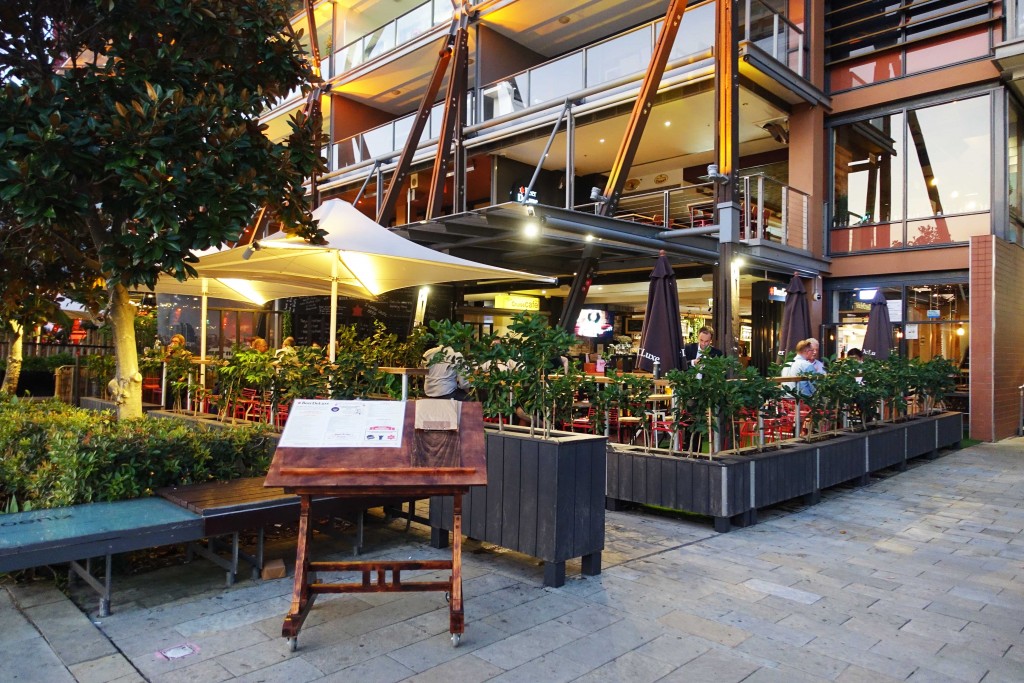 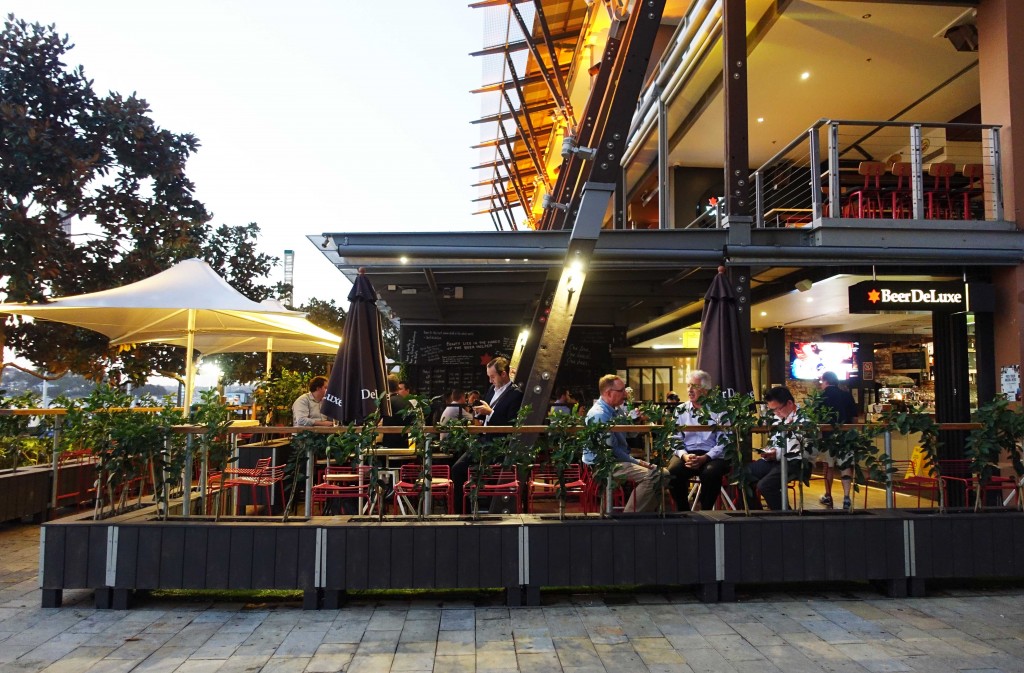 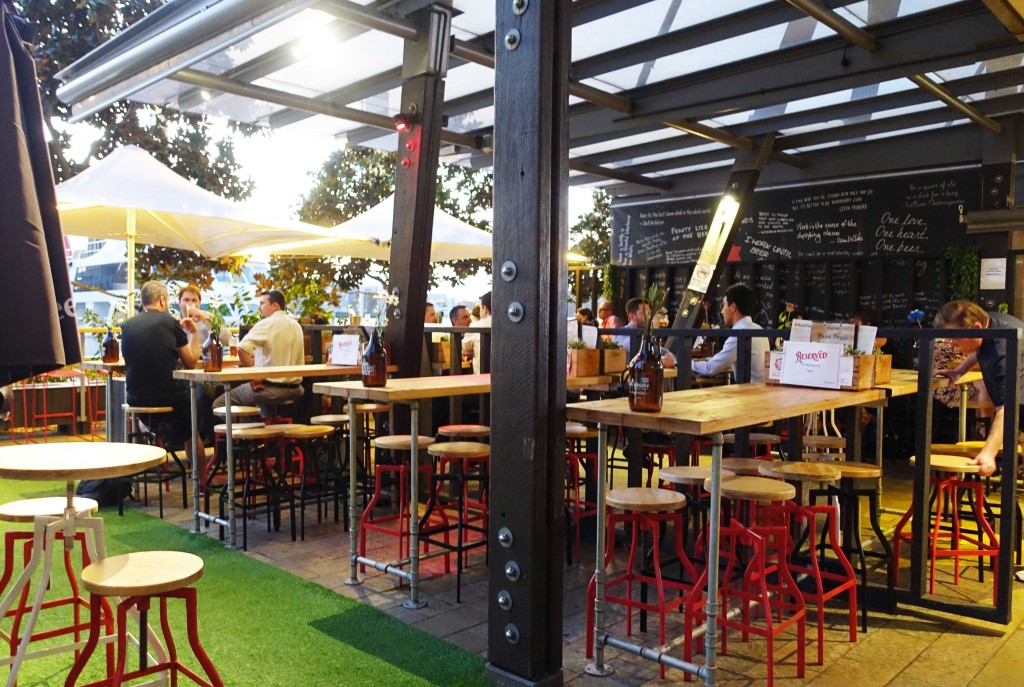 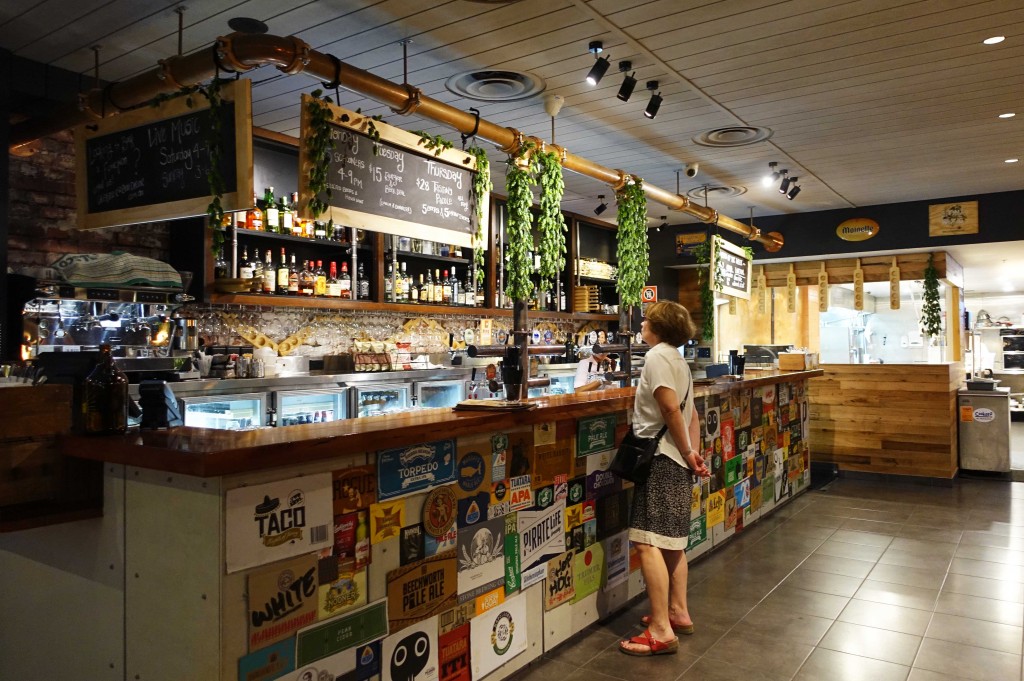 The venue itself is nicely located right by the water and consists of two levels, an area for walk-ins and casual patrons as well as an upper level for functions or for larger groups of diners. If you’re a beer fan you’ll definitely want to make your way there as soon as possible just for the sheer amount of choices!

The Food Diary dined as guests of Beer Deluxe and Savannah PR.