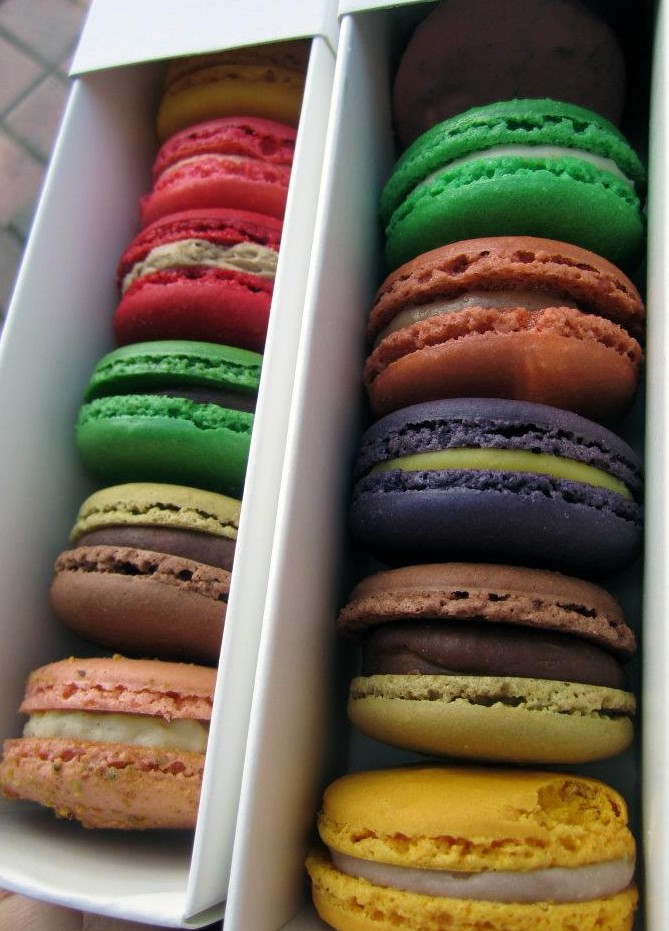 I’m obsessed with Macarons, Miss K reminds me every single time (I can’t wait for LADUREE to open!). I’ve been to Adriano Zumbo around 6 times now at all of his stores. At this stage I’m always looking at the cakes but end up buying a dozen Macarons instead, every flavor I’ve tried I love and I don’t think this addiction is going away any time soon 🙂 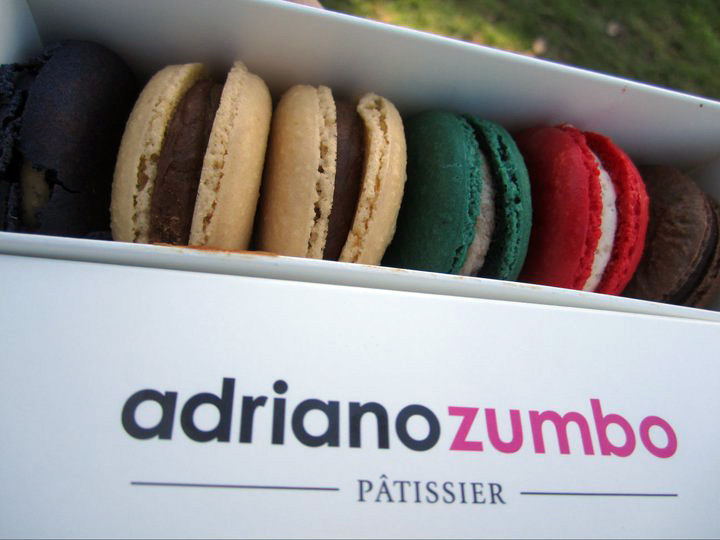 My first visit was at his Balmain store where I tried some more original flavors such as Vanilla, Strawberry, Chocolate and Mint. All were delicious, soft and sweet. That’s probably when I first got addicted to these Macarons and if I had to guess I would say I’ve probably had over 50 by now. 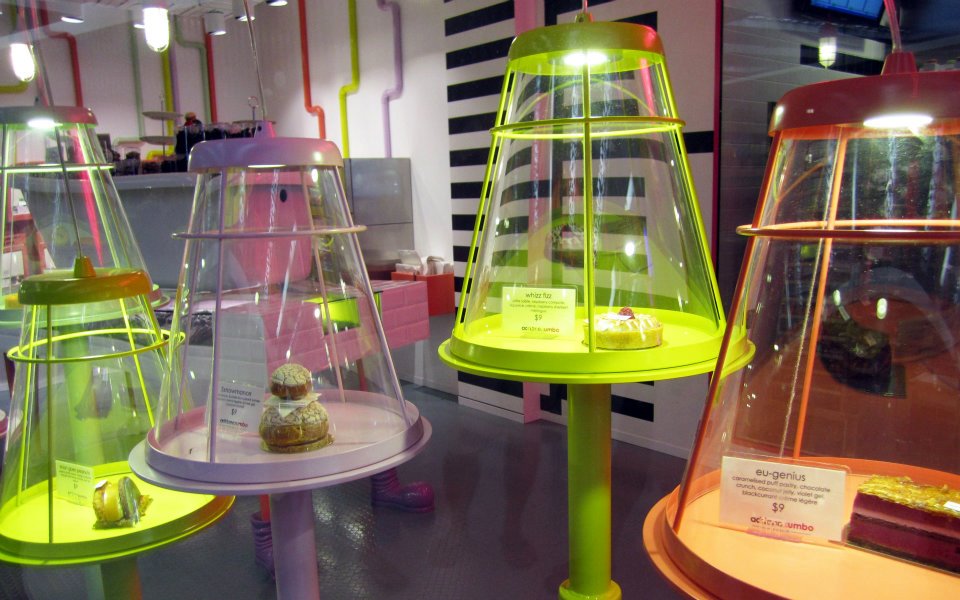 I eventually discovered that he had a store in the star casino at Pyrmont so went there a few times also and tried some “Zumberons” which were a lot more interesting with flavours ranging from Watermelon to Cola and even Toothpaste (didn’t try that). Some of the greatest ones I remember were Lychee and Lemon, the flavors do change quite often though (I believe every 3 months or so). 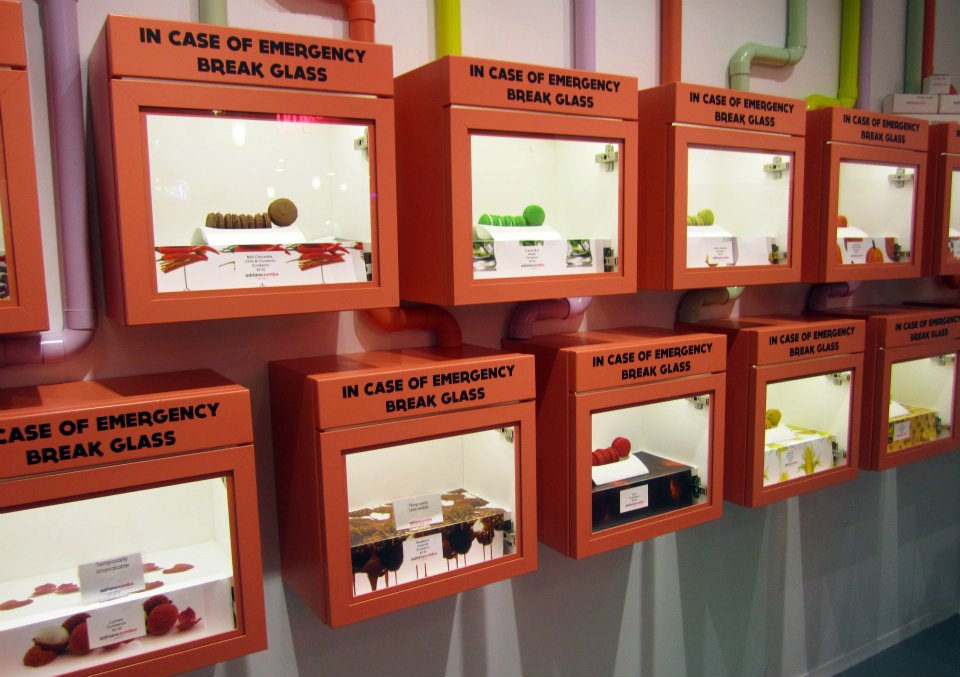 The picture describes itself, basically hundreds of Macarons behind the counter to order 🙂 These change quite often so try them all!

We’ve also been to the Manly store which is the smallest of the lot but provide the same great tasting macarons, Pandan is also a favourite that I love.

Sorry for the short blog guys, I will update the next time we go as I definitely plan on trying some of the cakes this time! Don’t worry I’ll also be buying a few new flavors!