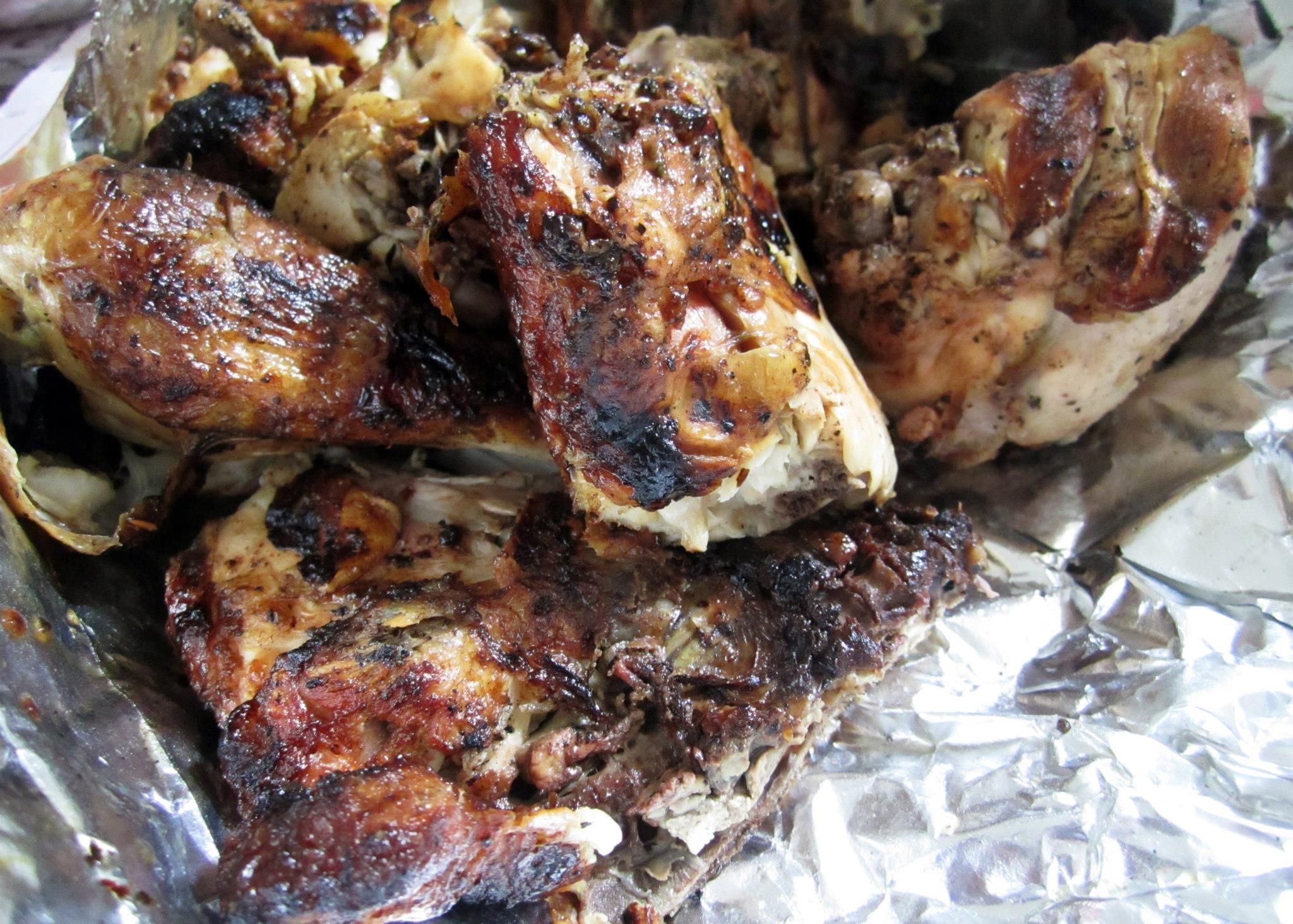 El Jannah and Charcoal Chicken, two words which make me drool just thinking about it. See that crispy chicken right up there?, it’s the juiciest and most delicious piece of chicken I’ve ever had the pleasure of eating in my life. I believe El Jannah is probably something of a legend in Sydney since pretty much everyone has heard of them (and their garlic sauce, more on that later). Since I hadn’t visited for my fix in so long I decided to get a box of takeaway to take home with Miss K, the chicken surprisingly holds up really well in takeaway packaging and is just as juicy and full of flavour as if I just bought it. 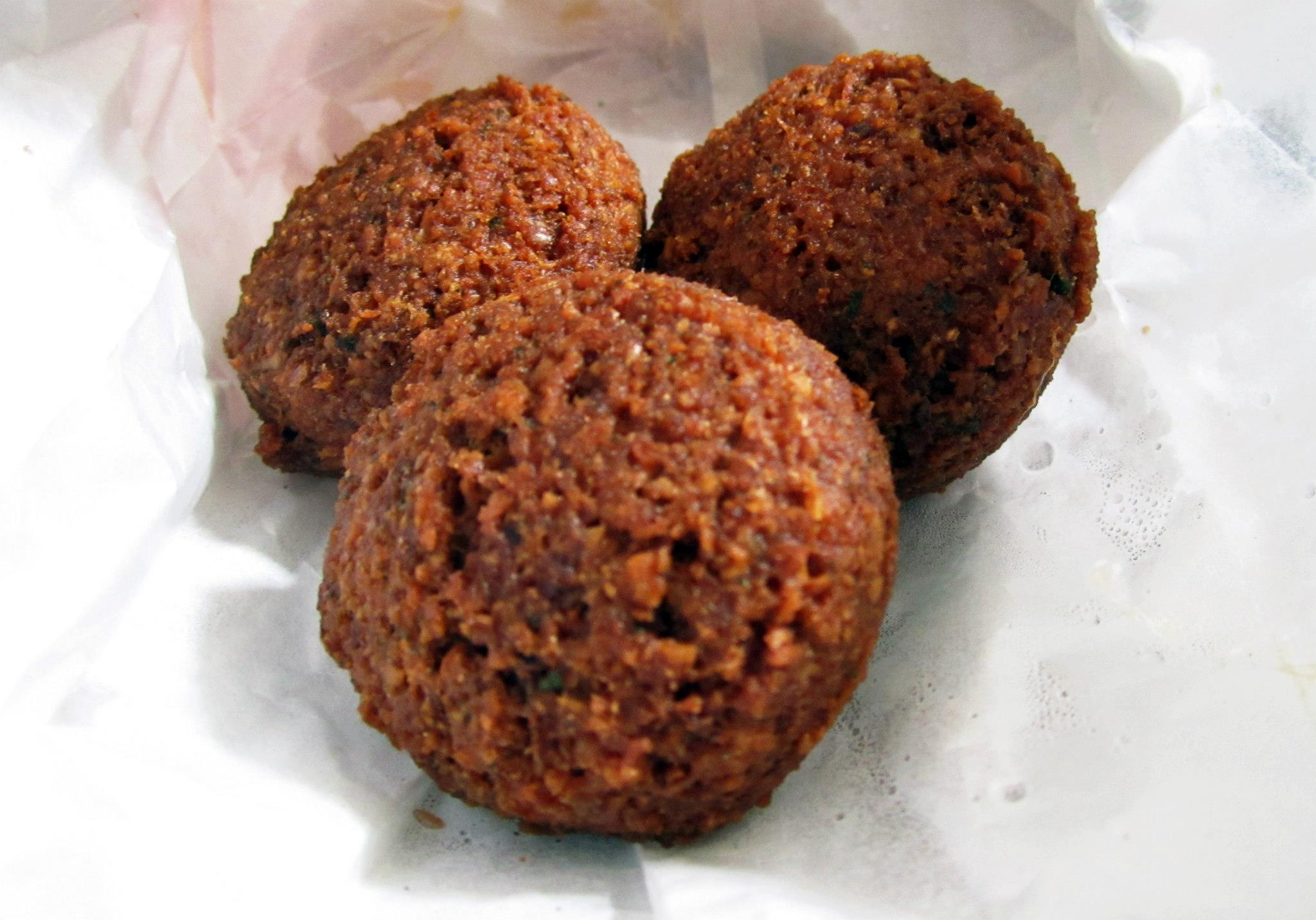 I don’t usually order falafel but since I didn’t think the chicken and chips alone would fill me up I decided to grab these, quite good in my opinion and would definitely order them again since they seem a bit healthier than chips and I actually love chickpeas anyway 🙂 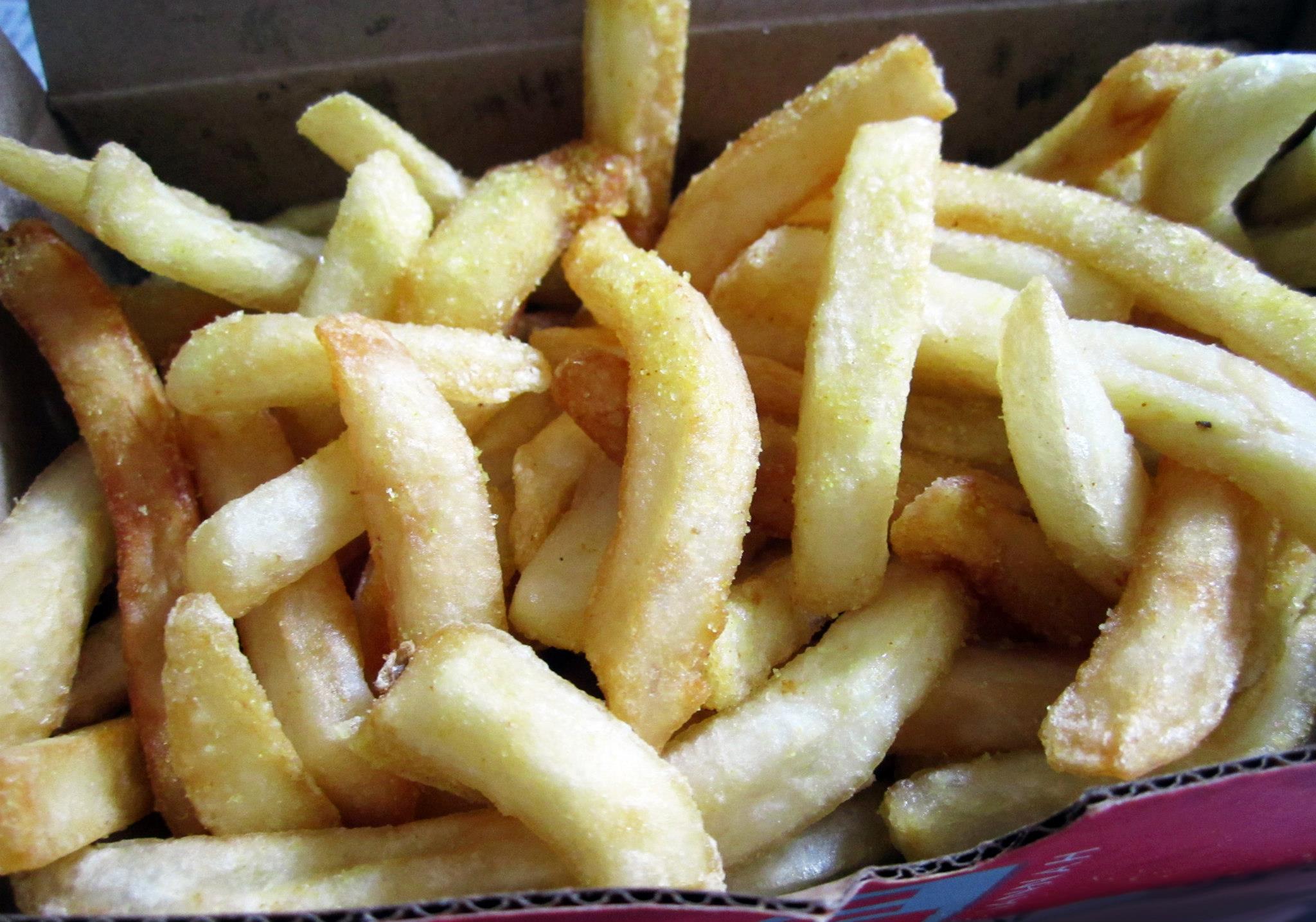 I can’t say much about chips, but these are some of the better hot chips I’ve had in a while, with plenty of chicken salt on top! 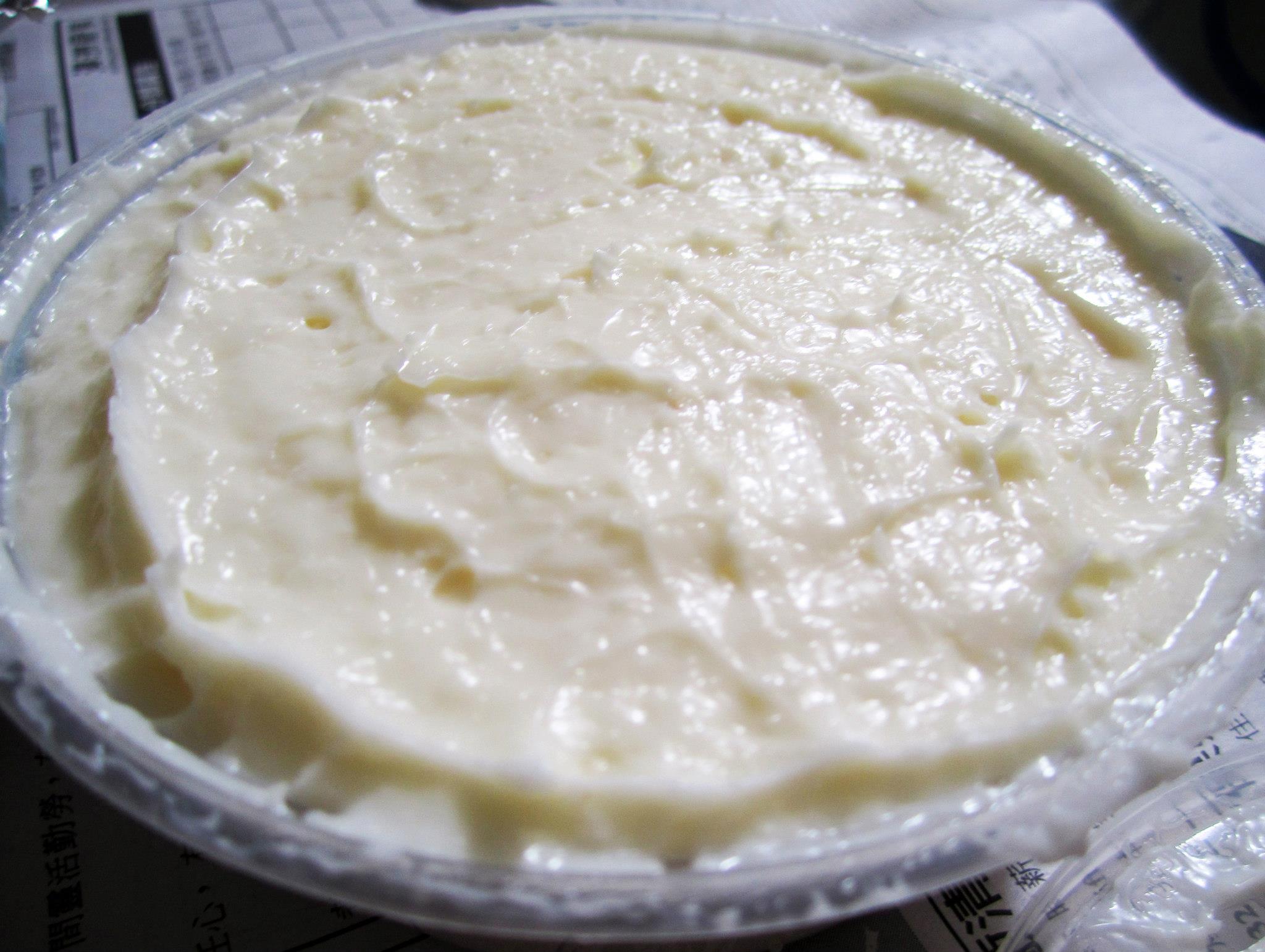 The final piece which makes this meal insanely awesome is the garlic sauce, it’s hard to say which one is better between garlic sauce and chicken. Hands down I don’t think a meal with El Jannahs chicken would be anywhere near as good as it was without this big box of creamy garlic sauce to dip chicken and chips in. The sauce is so much thicker and tastier than other places which make garlic sauce very runny and mixed with other herbs.