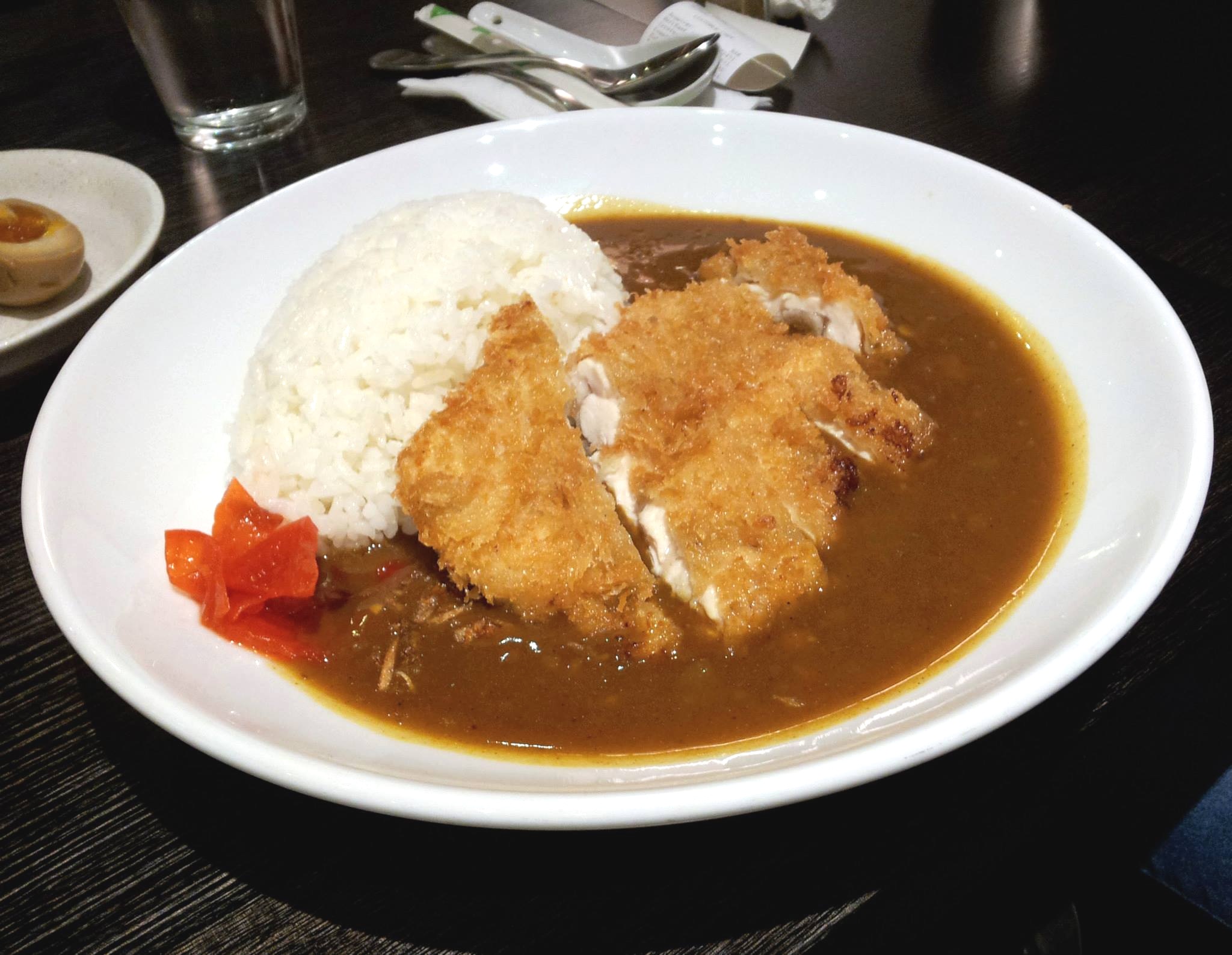 Ramen Zundo is a fairly new Japanese restaurant in World Square, there seems to be plenty of new eateries opening up in the area which is great! Mr C and I decided to eat here and it took us about an hour until we realised it took over the space where a Thai restaurant we visited used to be. Chicken Katsu Curry (above) was the dish I ordered, I considered ordering ramen but I can’t resist really good Katsu Curry 🙂 It ended up being a decent dish and on about the same level as Menya and most of other Japanese restaurants. 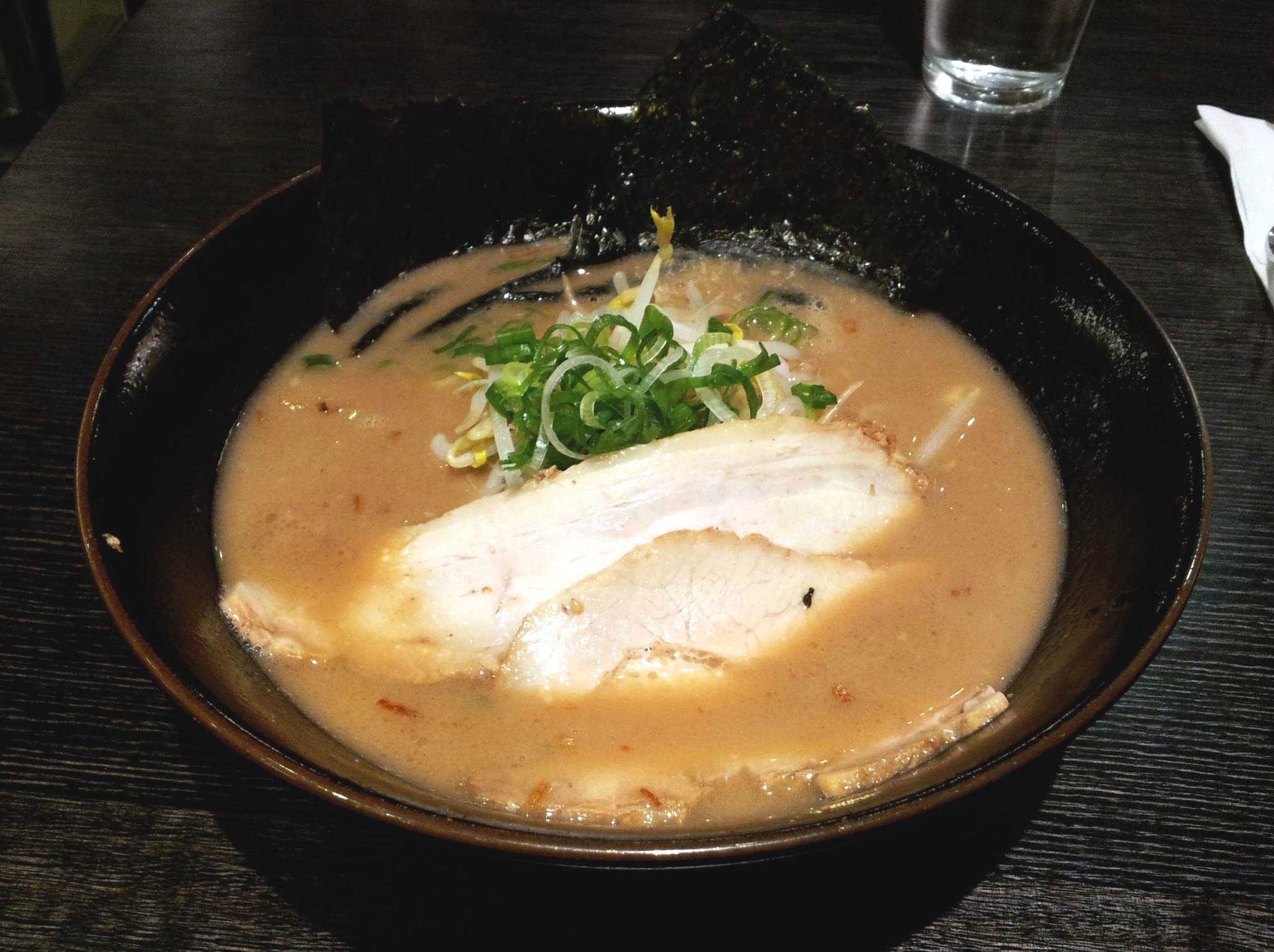 Mr C as usual orders the Tonkotsu ramen, which at Zundo is called the Zundo white. The red variation has chilli in the soup, and a third one has something else which I don’t remember but believe is garlic 🙂 The soup was quite thick compared to what we’re used to at Menya, almost at the level of Gumshara but not quite that thick, it’s filled with delicious flavour and the usual good noodles 🙂 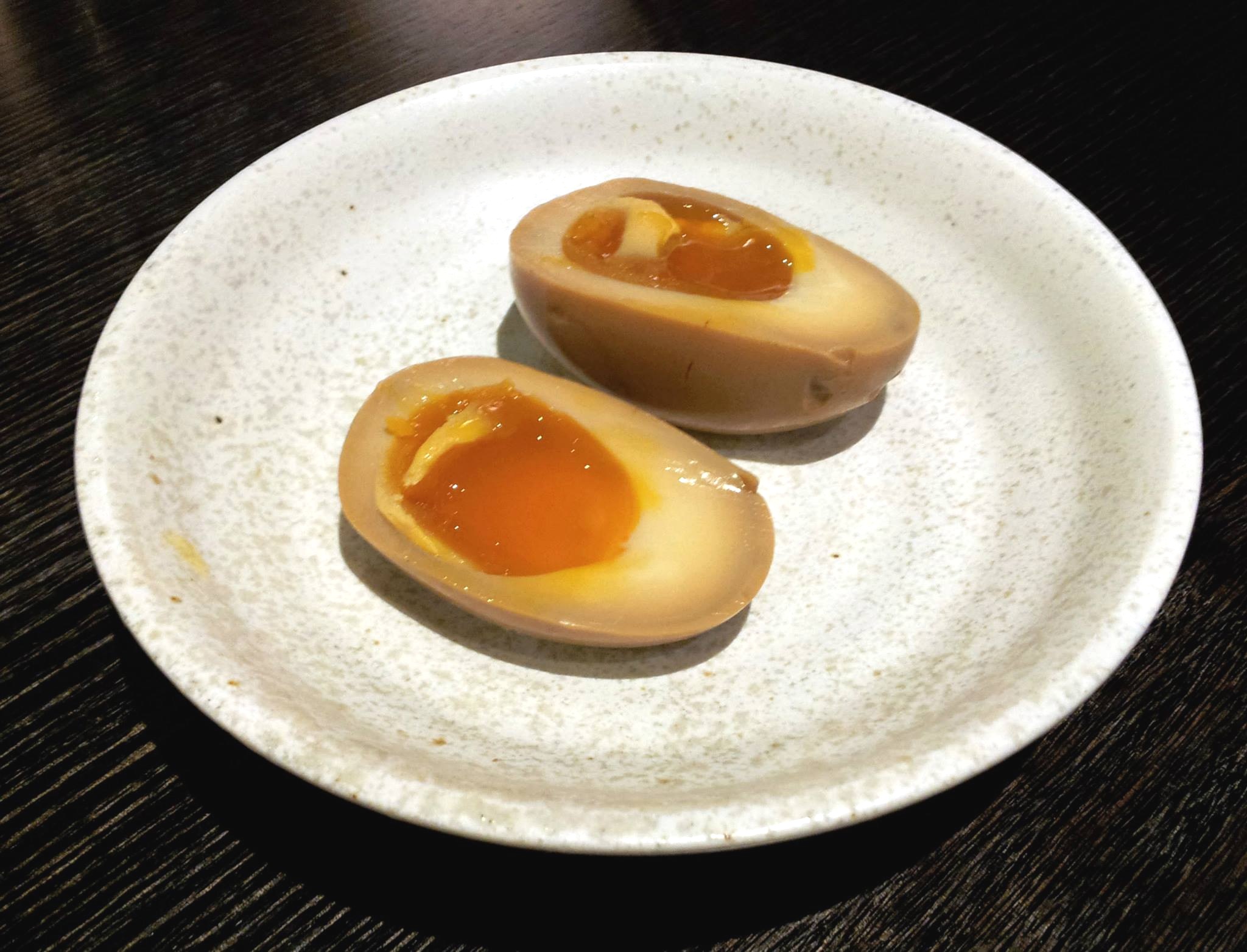 Of course we always order a Tomago egg to go with our ramen, and I was very happy with this one. So creamy and perfectly cooked!! I love it when the yolk oozes out and isn’t under or over boiled 🙂
I wouldn’t say that Ramen Zundo is anything special, but for a decent Japanese feed it was pretty good and I would come back if I was nearby!