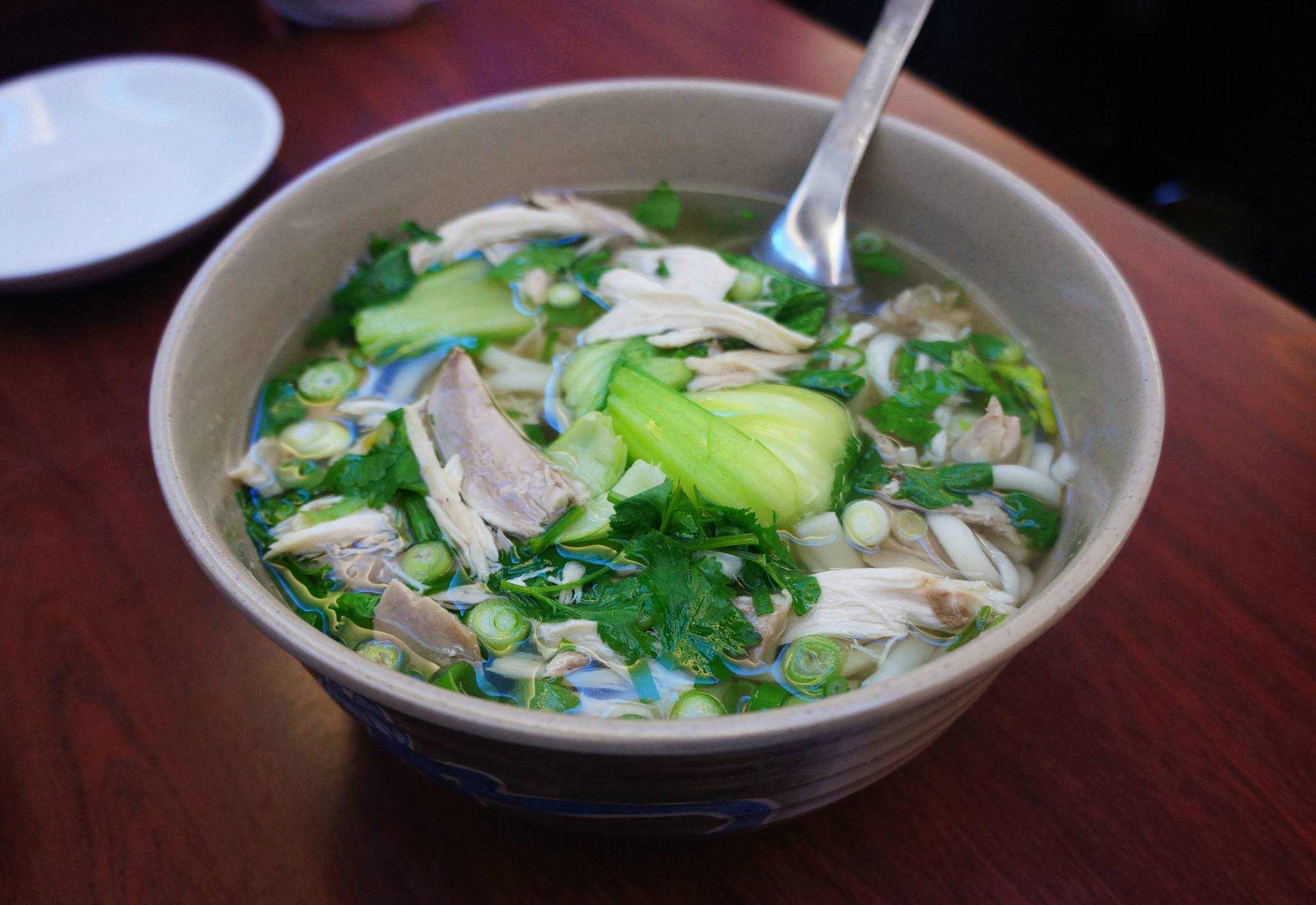 Sea Bay Restaurant is located directly opposite World Square on Pitt street, a section that Mr C and I have never walked through as we always go through World Square for some shopping! We were quite amazed at how many people were already inside munching away around 5pm on a Saturday night, but we did realise it was right next to a backpacker hostel, so it must be quite popular with the tourists. We were very fortunate to arrive at Sea Bay when another couple was just paying a bill, so less than 5 minutes waiting including cleaning time 😀 I personally find that I’m much luckier at grabbing a table than finding the clothes I want during shopping 🙂 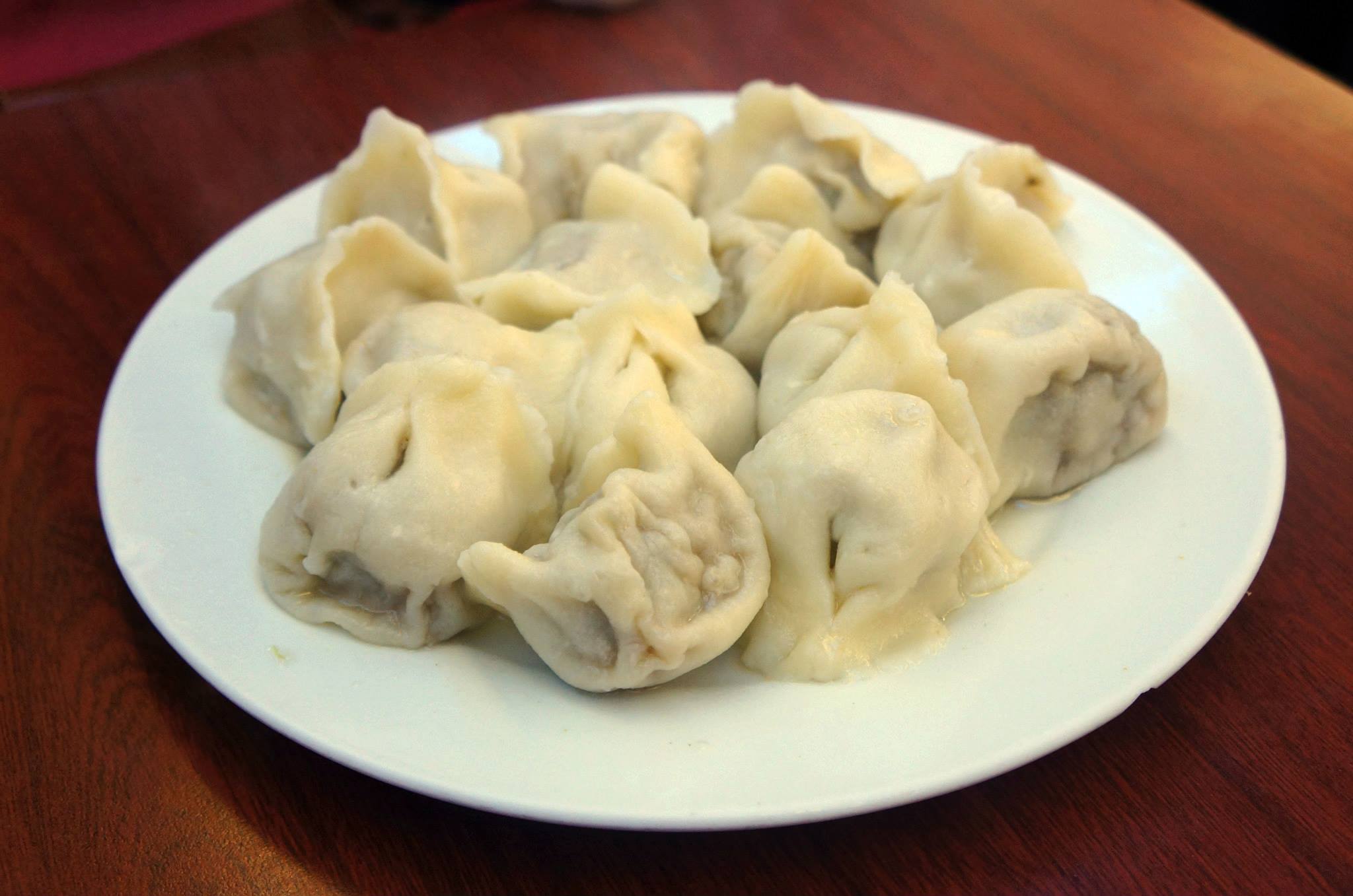 We weren’t too hungry and we also noticed the large servings that other people had, so decided we would only order 2 dishes. The first being their famous dumplings, and we were so glad we only ordered one dumpling dish! Not only were there many of them, but they were pretty big for one dumpling. I imagined there was a lot of soup inside and I was not wrong! These dumplings filled me up after my third one and I especially enjoyed them dipped with the chilli oil and pieces that were provided. It tasted so gorgeous and I could definitely taste the northern chinese flavours to it which are quite distinct. 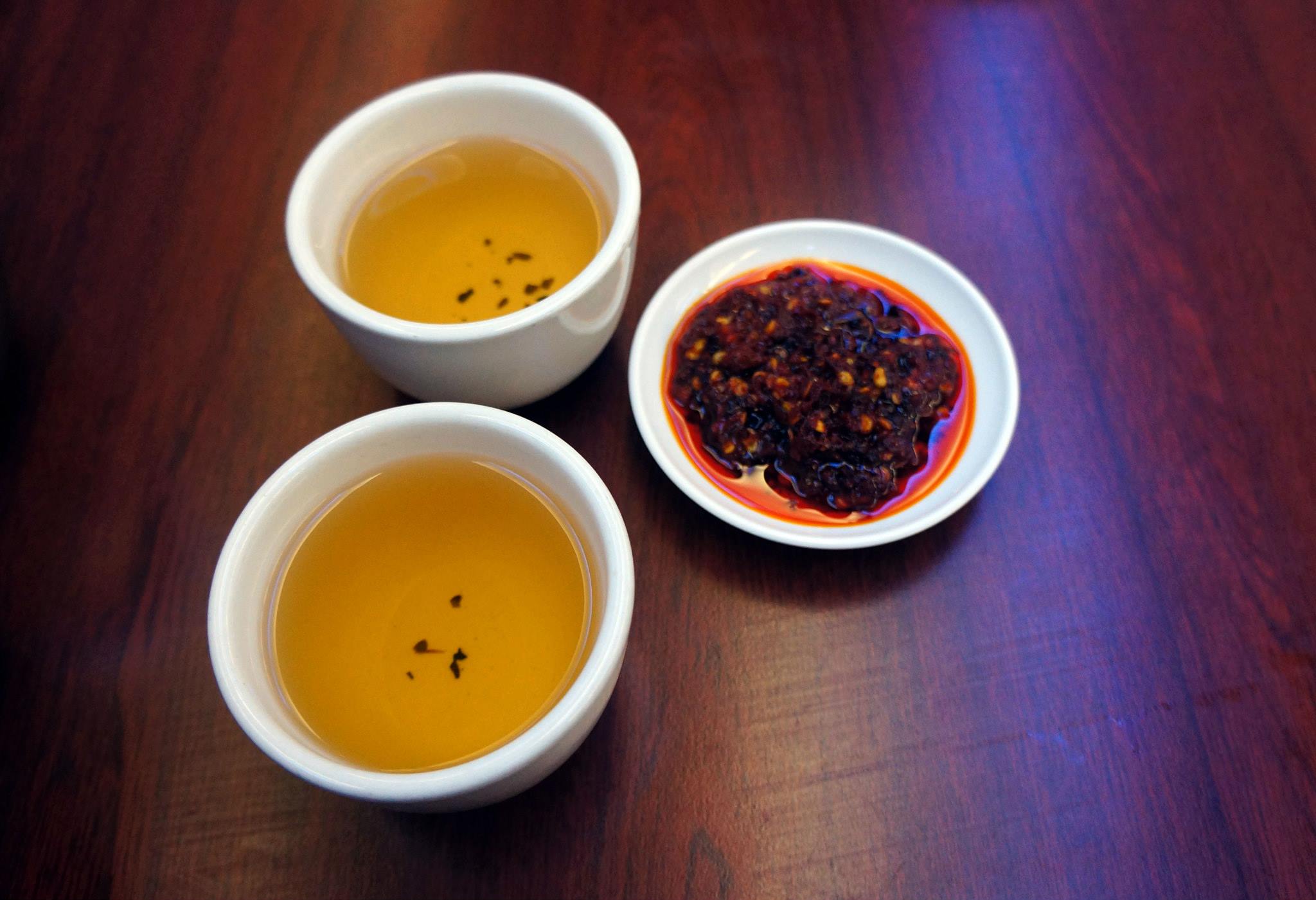 We also ordered their famous handmade noodles with chicken soup as shown in the thumbnail, and again, their servings were quite large! I LOVE spring onions and was so happy to see heaps of them in my noodles especially with some coriander to bring tasty soup flavour! The handmade noodles were quite long, but it was soft enough for you to chew without getting messy. Mr C thought the soup was a little plain (but I didn’t), so decided to add some of the chilli oil in the noodles. What a great choice because he gave the soup even more interesting flavours.

The closest comparison I have to this restaurant is probably Chinese Noodle Restaurant as they have very similar menus. It’s mostly just a very cheap (10-12 dollars each dish) and efficient Chinese restaurant serving typical northern style dishes, definitely worth a visit if you’re in the area.