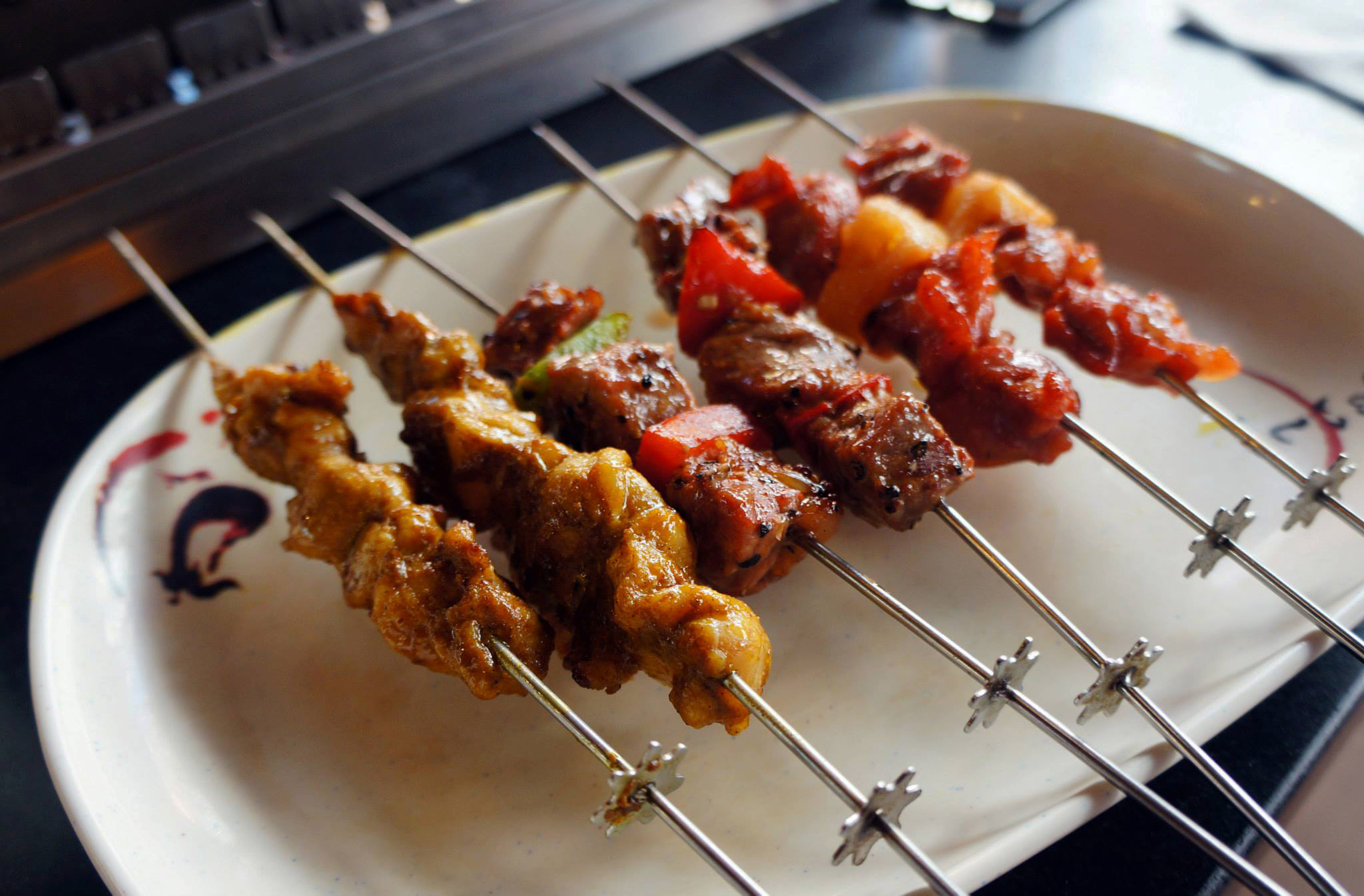 Yummy Chinese BBQ was one of those restaurants that opened when I first got into food blogging but just never got around to visiting. A few weeks ago I managed to score a cheap Groupon deal for a lunch at this place so I  bought it just to give it a go, the deal was something along the lines of 50% off the usual price.
We came here one day before we had class because they were booked out on most weekends, we were seated immediately and told where all the food was. The dishes here are served buffet style so we were invited to grab a plate and go pile up on as much food as we could handle. The first thing I went for of course was the BBQ meat (above) which is probably the reason I came here, there was a mix of Beef, Pork and Chicken. They didn’t name them specifically but from what I could gather it was roasted red pork, black pepper beef and chicken (my fave) marinated in some kind of curry sauce. 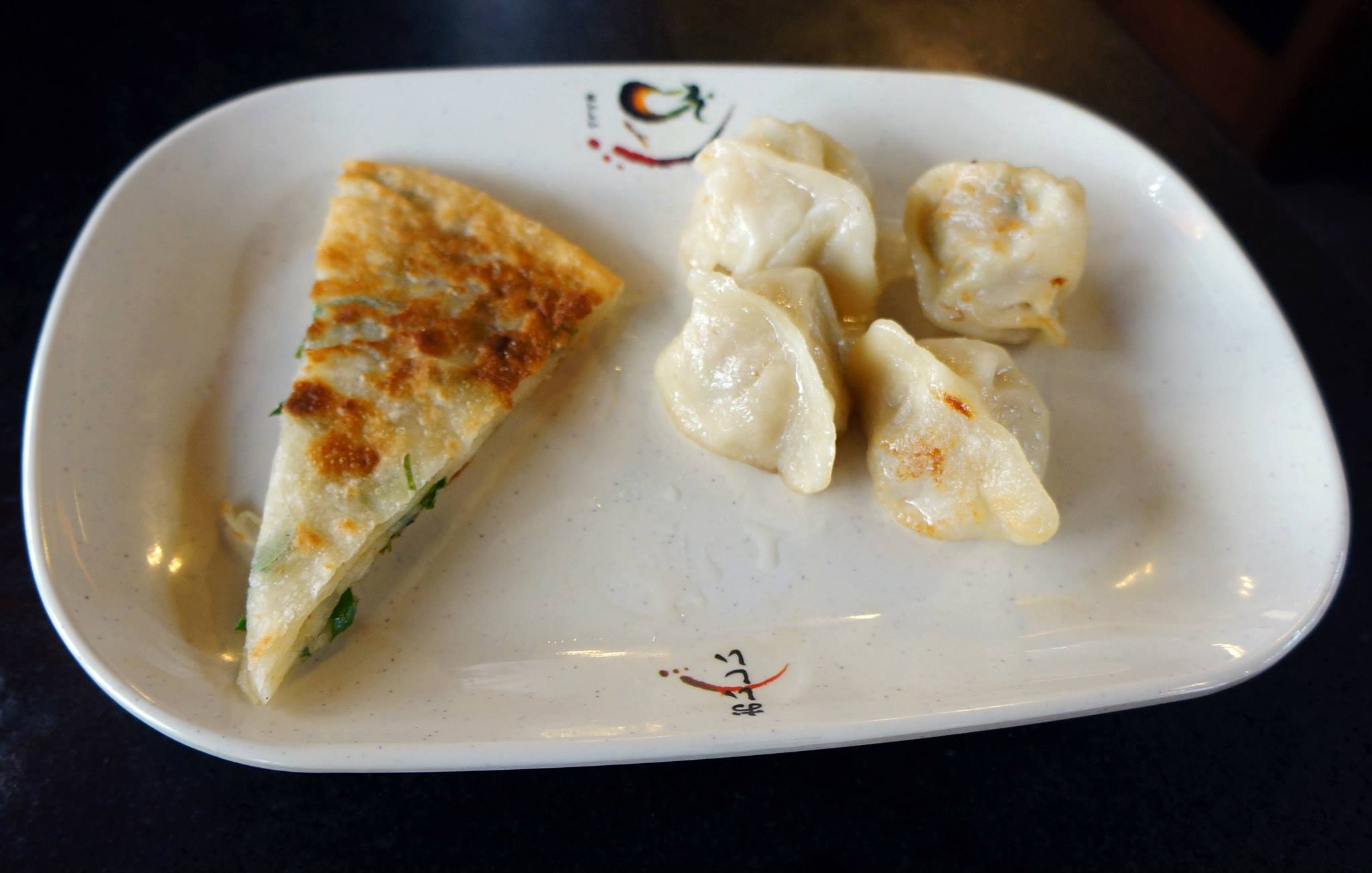 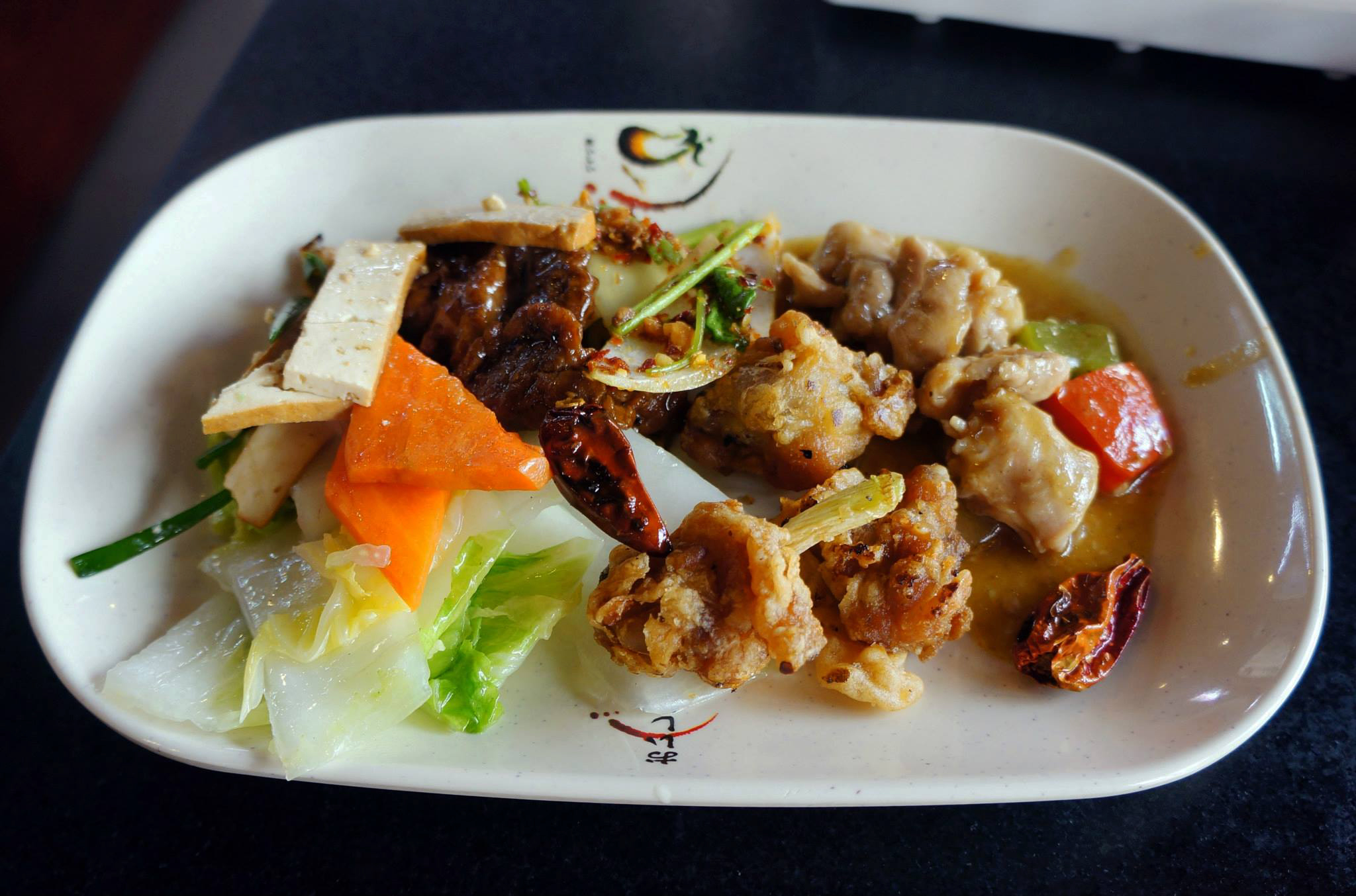 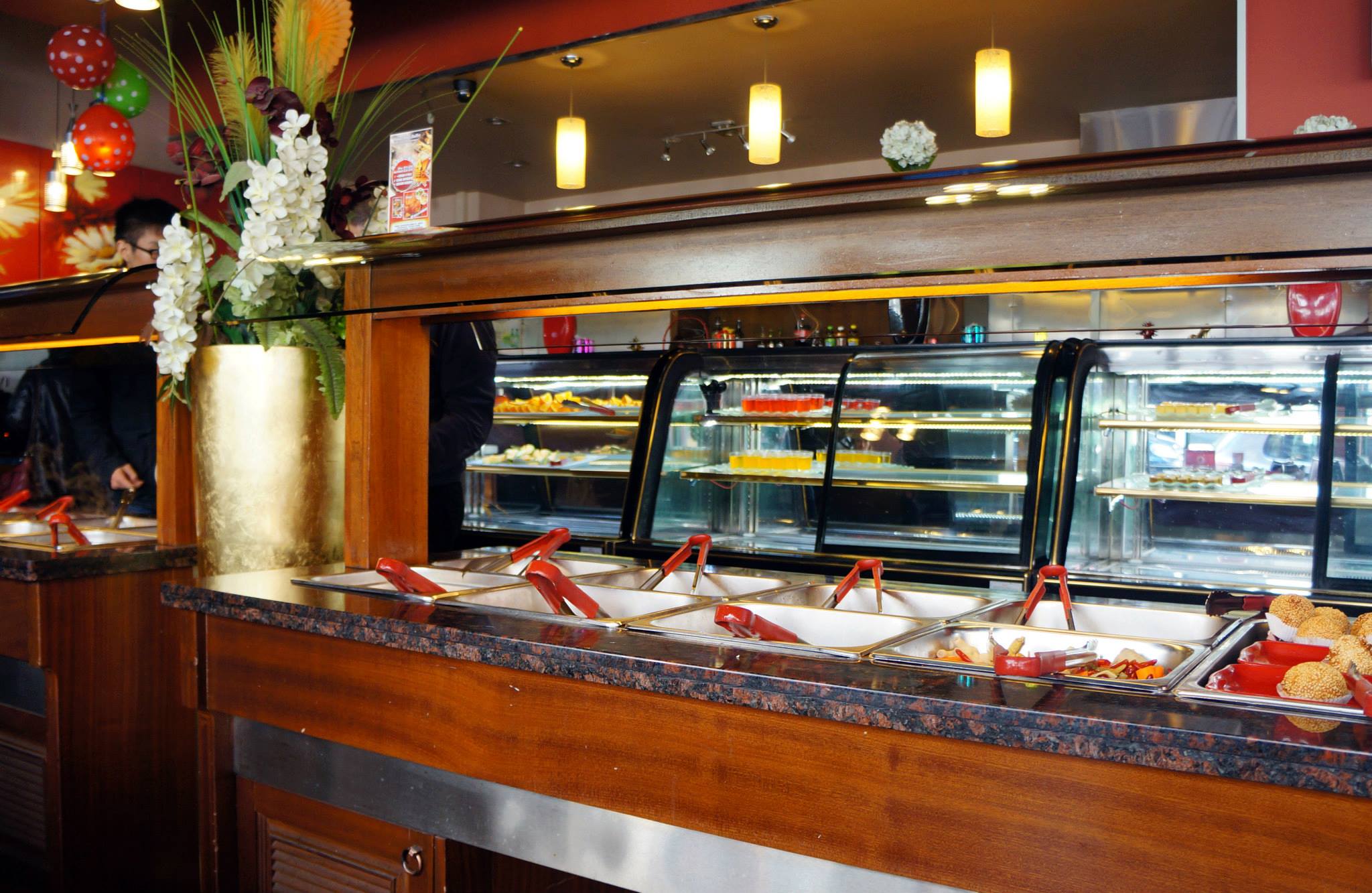 Aside from the BBQ they also had a variety of dishes you could pick from which were mostly cold dishes. They weren’t anything special but we went to get a bit of everything just to give them a go, I actually liked the shallot pancakes but the rest of the food was quite mediocre as I suspected. There seemed to be a fair choice of offals which we’re not really into anyway but others may be. 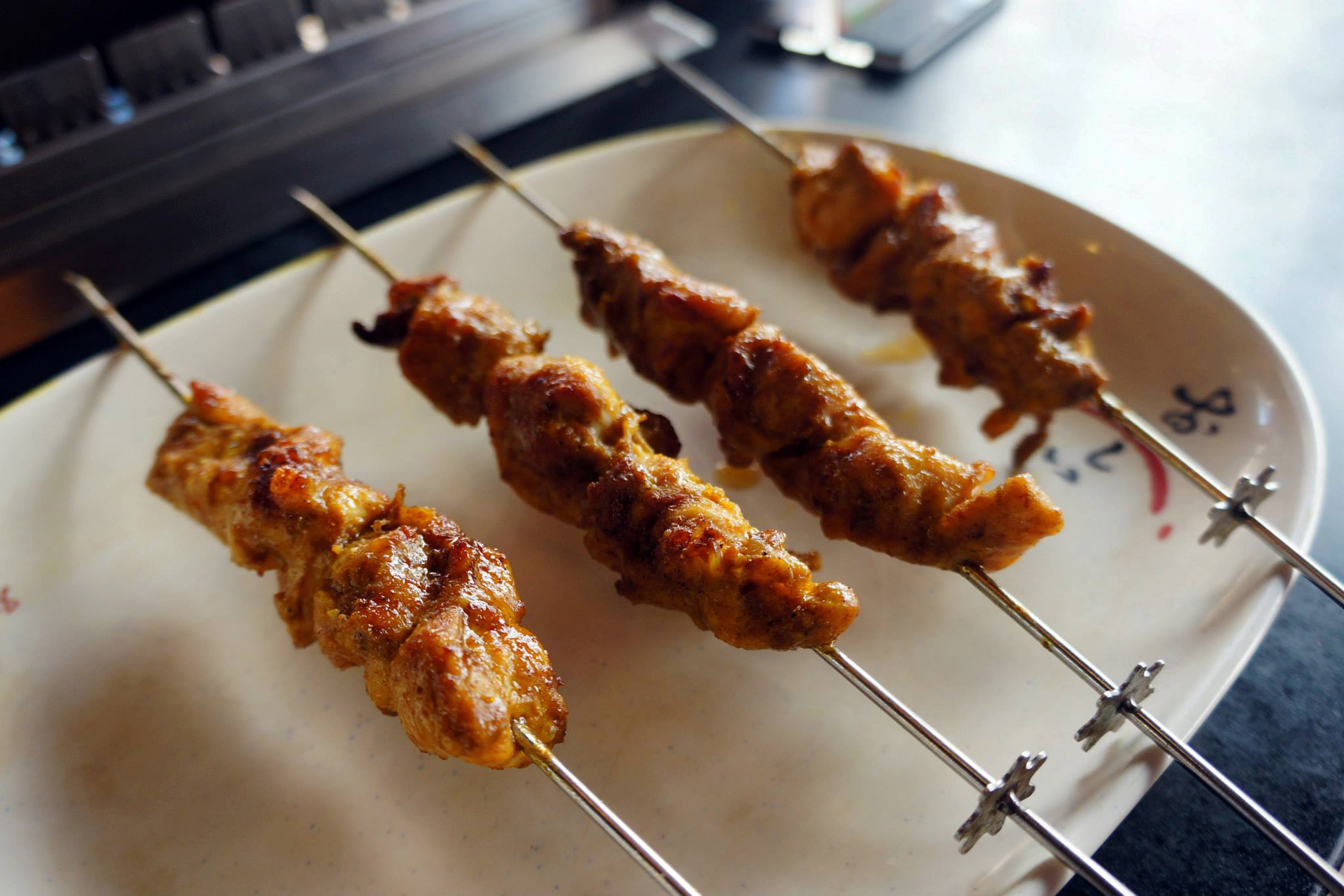 Since the meat was such a good choice we decided to go back for some more of that. As you can see I really liked the Chicken ones so I grabbed two more servings of them for a total of 10 skewers eaten 😀 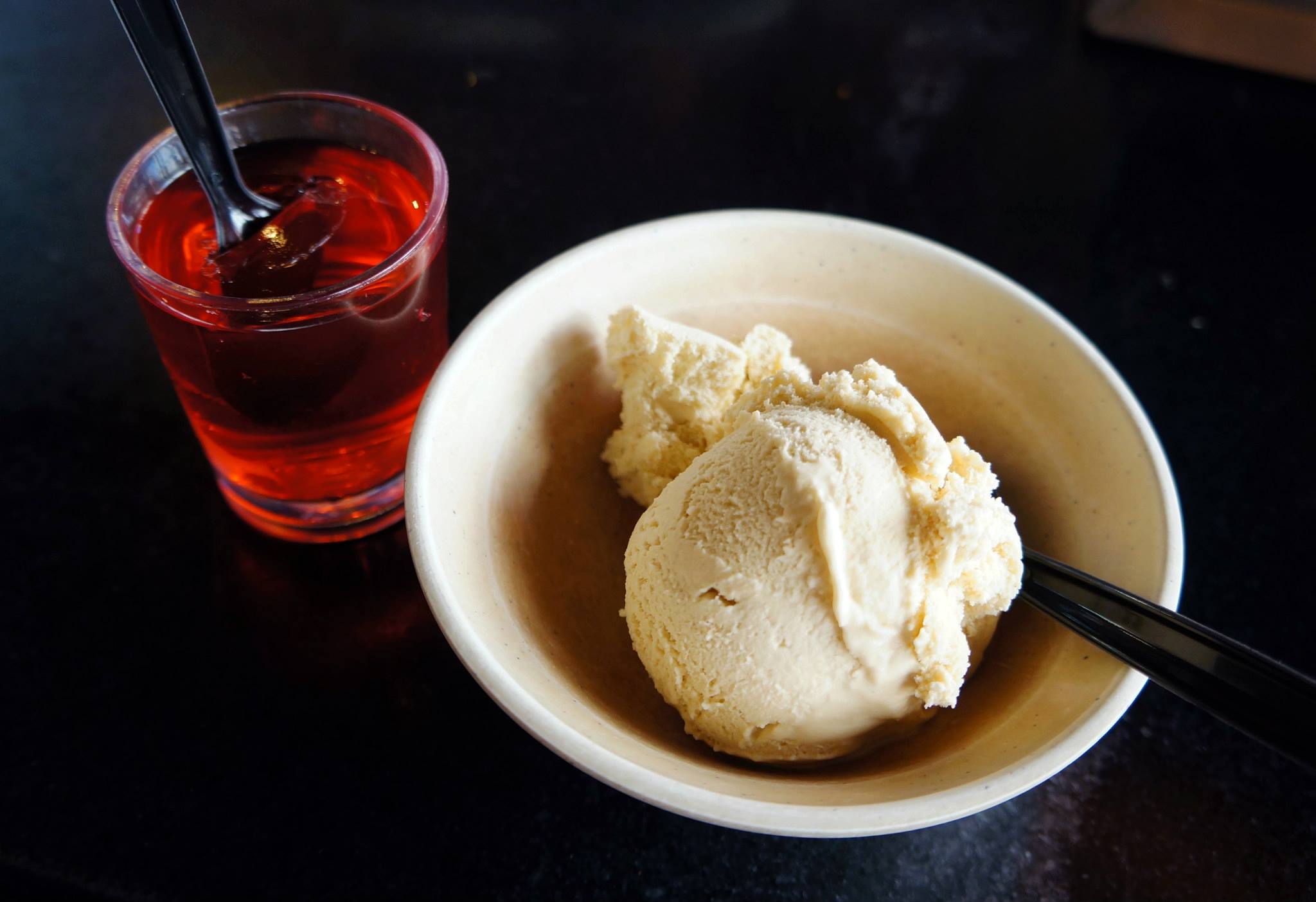 I was delighted to hear that they had jelly and a big tub of ice cream to finish off the meal so I immediately went for that, and then went back again even though I knew I shouldn’t have (for health reasons). Overall for the price of the Groupon deal I would visit again – especially for more of that delicious chicken and the ice cream but unfortunately the normal prices seem a bit high, especially for dinner and I’m not sure it really represents much value for money unless of course you eat a lot.