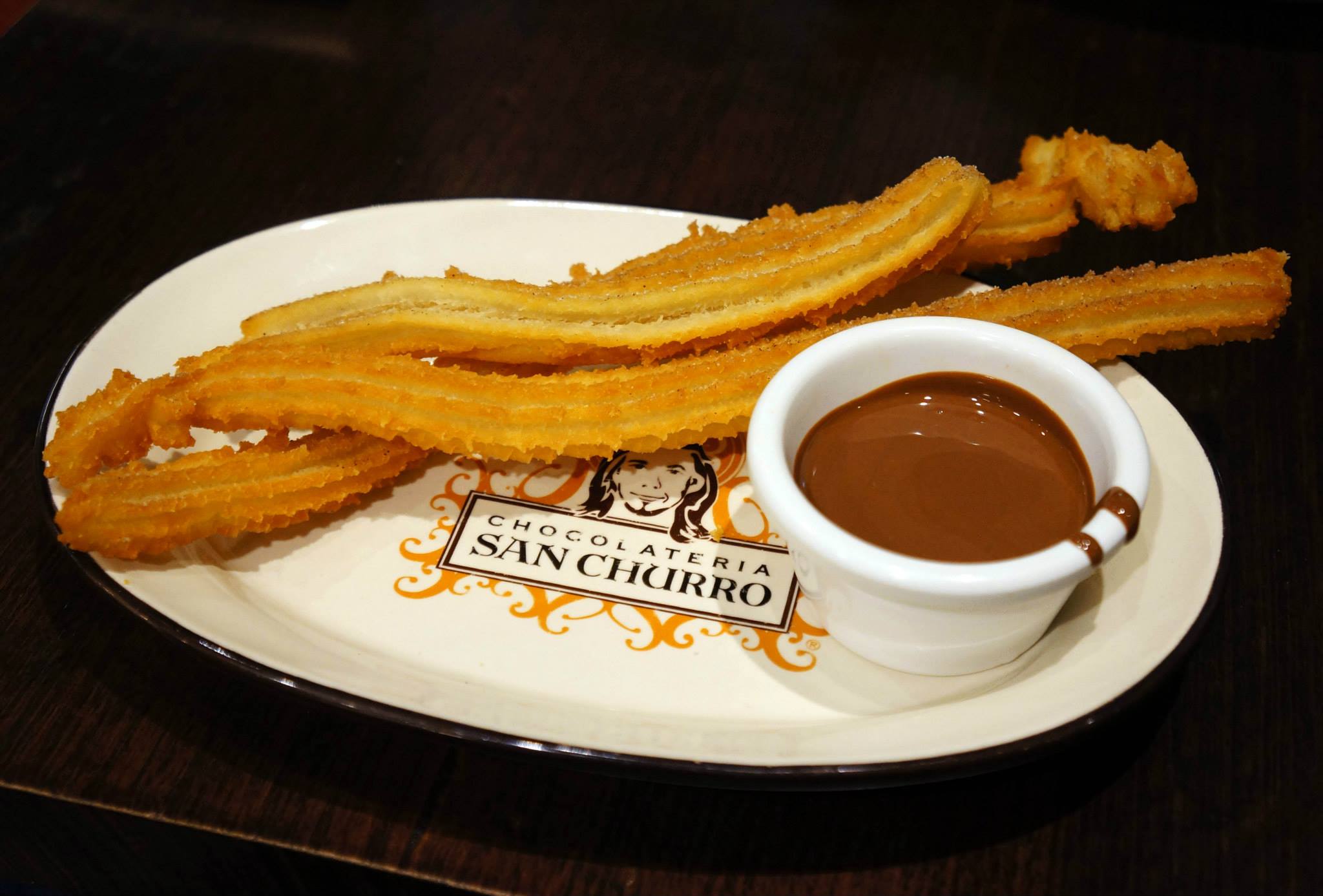 One of my latest dessert crazes is definitely Chocolateria San Churro which serves up delicious Spanish/Mexican inspired desserts such as Churros with Melted Milk Chocolate (above) as well as other sweets and drinks. Mr C has always been bugging me to visit one but it took a while because I’d wanted to go to other places, now I’m totally addicted to the churros and love the chain 🙂

They have quite a number of stores so there’s bound to be one near you, definitely worth a visit if you’re looking for a nice cafe style venue for great desserts and nice drinks. I haven’t tried the coffee here but the milkshakes and smoothies which are nice and the only drinks I order for dessert anyway. 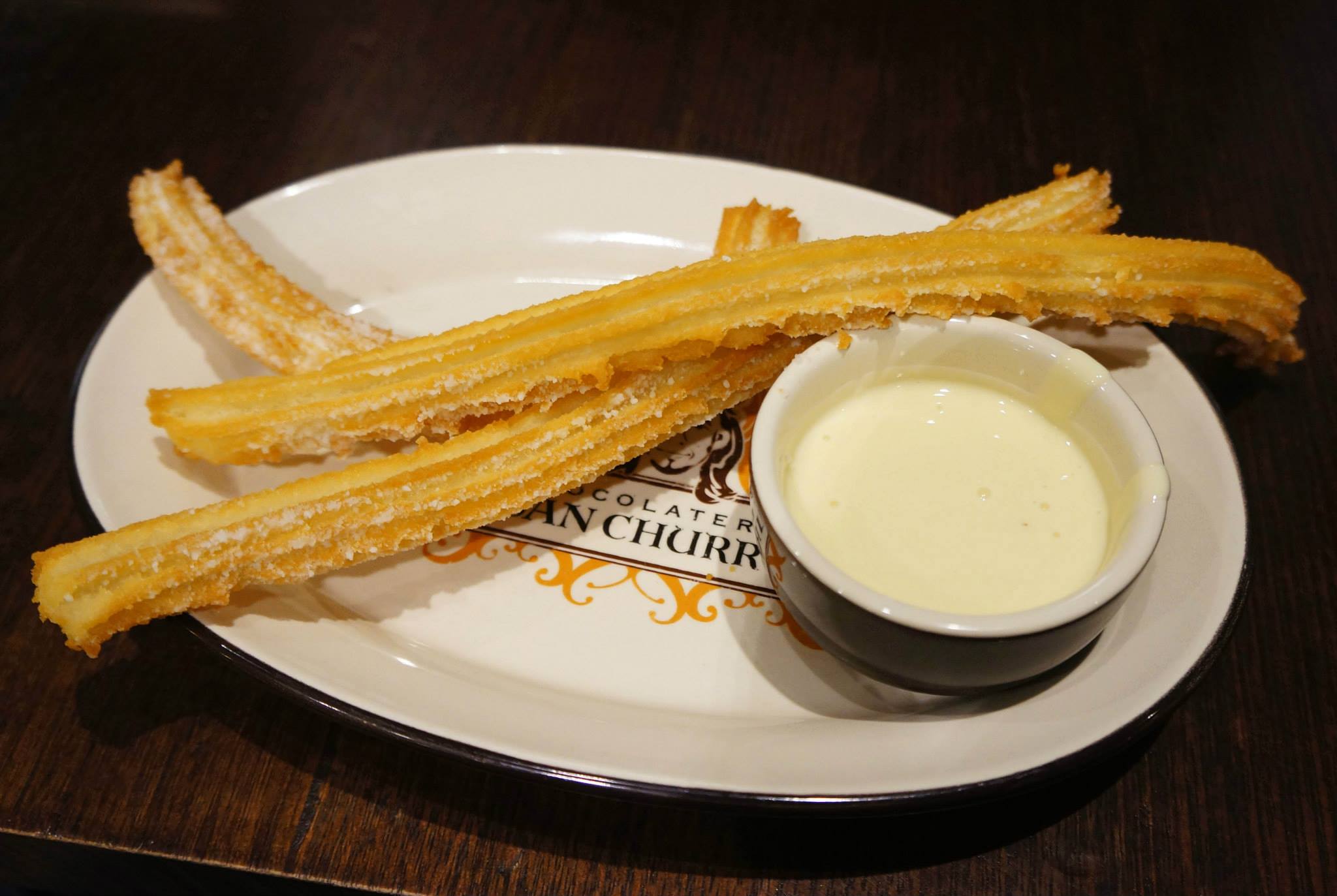 For those that don’t know, Churros are a Mexican/Spanish dessert and is similar to a donut except it’s shaped differently and deep fried, it’s actually a nice snack without chocolate (usually with sugar) but melted chocolate is the best with it. Every time we visit one of the stores we’ve always ended up ordering the Churros, sometimes with white chocolate and other times with milk chocolate. White chocolate is definitely my favourite and dipping the awesome churros and smothering is amazing, they also have the option of dark chocolate but we’re both not fans of that so have never tried it. 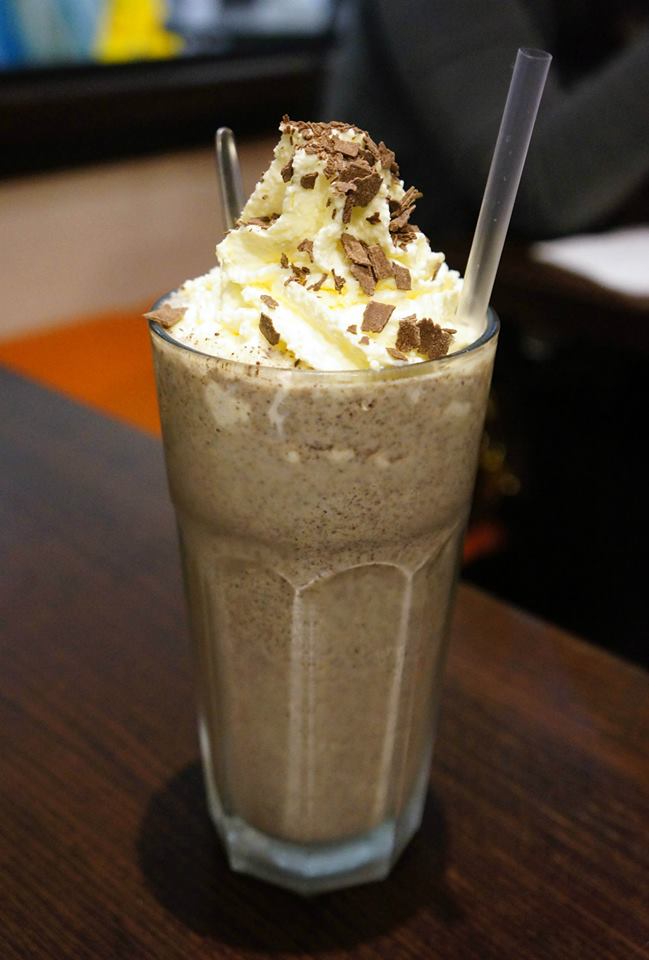 My favourite drink so far has been the Cookie Cha Cha, it’s basically a milkshake with cookies, ice cream and milk with ice blended together and topped with whipped cream. It’s such a refreshing and good tasting milkshake which goes quite nice with the warm churros as a refreshing finisher, I like to ask for it to be a little less sweet and with more ice which makes it less overpowering. 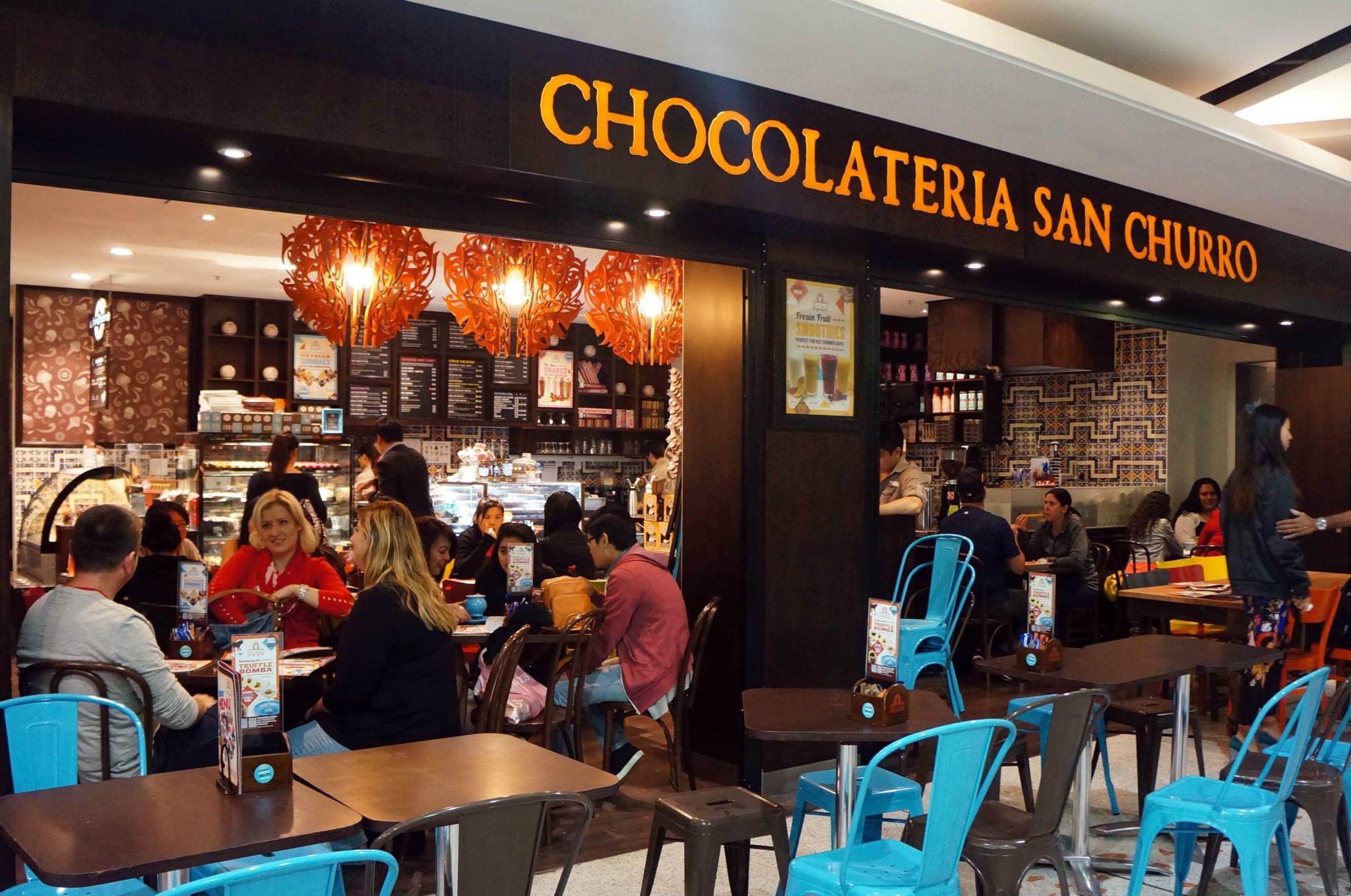 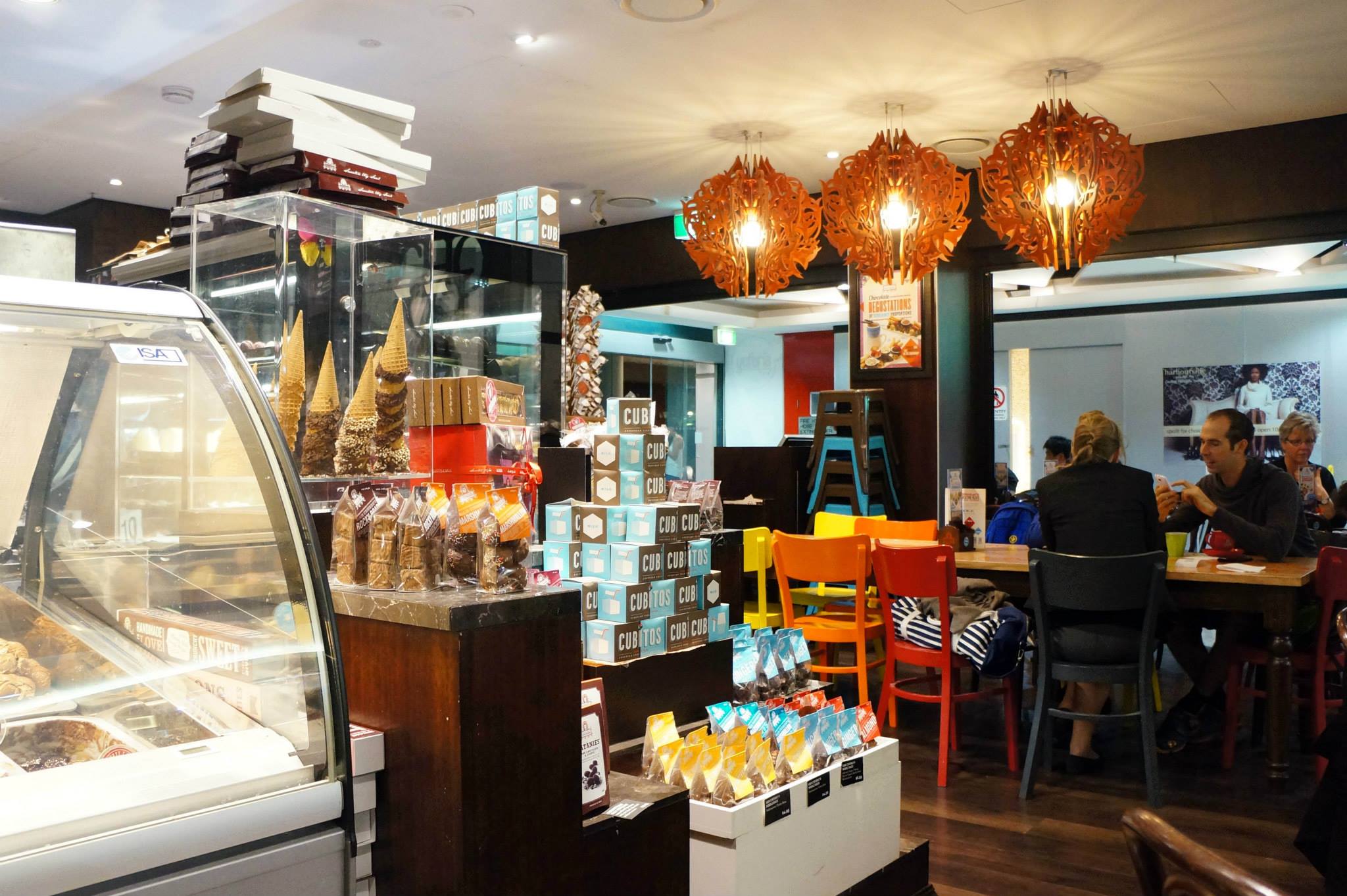 Chocolateria San Churro is great for a reliable dessert after dinner and very convenient. It’s just like any other after dinner dessert cafe like Max Brenner or Lindt Cafe but serves something a bit more unique than just waffles and ice cream. I’m now on the hunt for even better churros in Sydney, I’m sure they exist! 🙂