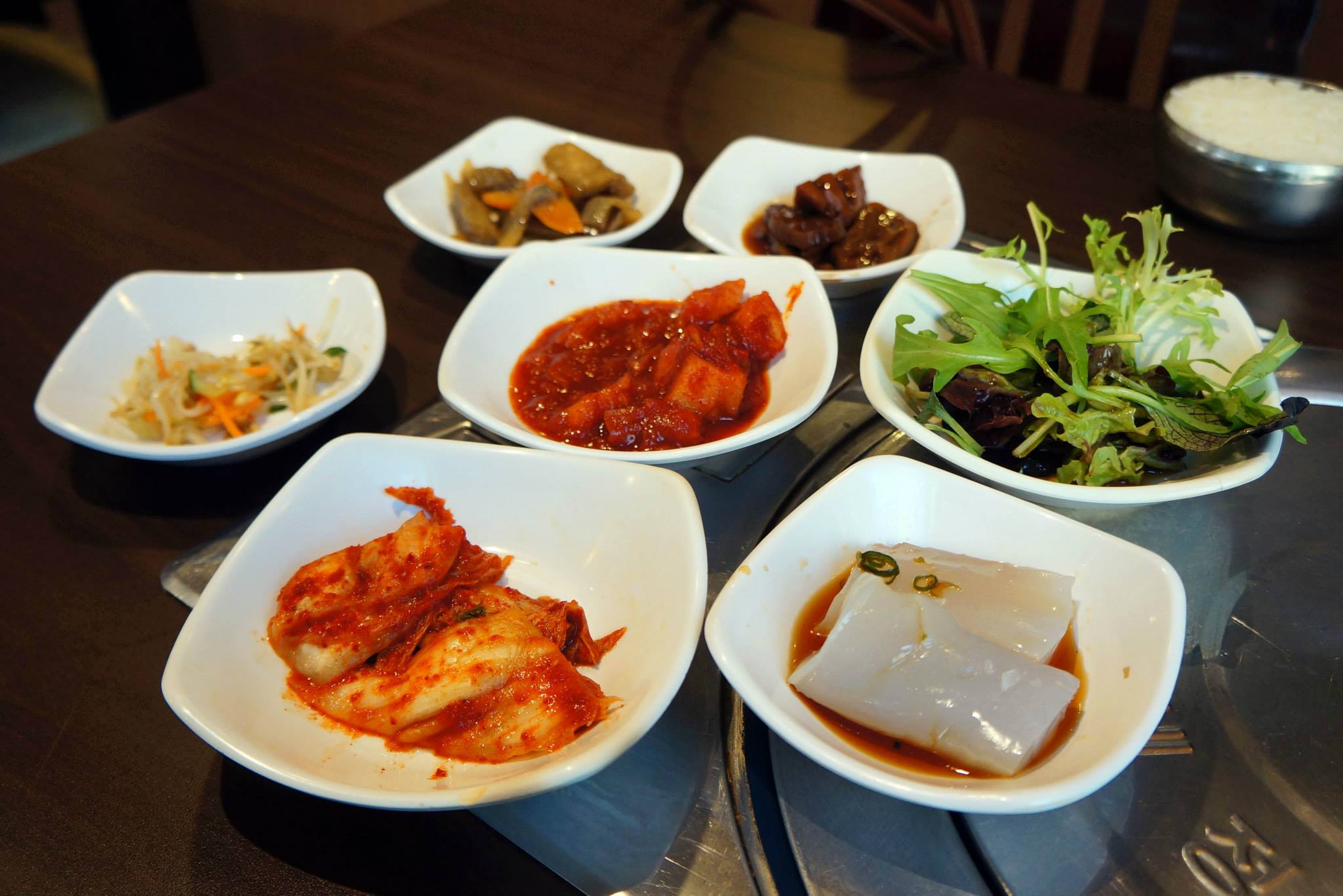 Seoul Ria is a pretty big Korean restaurant hidden upstairs right in the middle of Town Hall near Chinatown that can easily be missed. Mr C and I have visited here regularly throughout our university life and we always return for their variety of side dishes and consistency. After not visiting this place for about half a year as we were too busy, the restaurant seemed to have a major change. They introduced a new menu, renovated a little and the serving sizes increased so it was definitely a good thing! 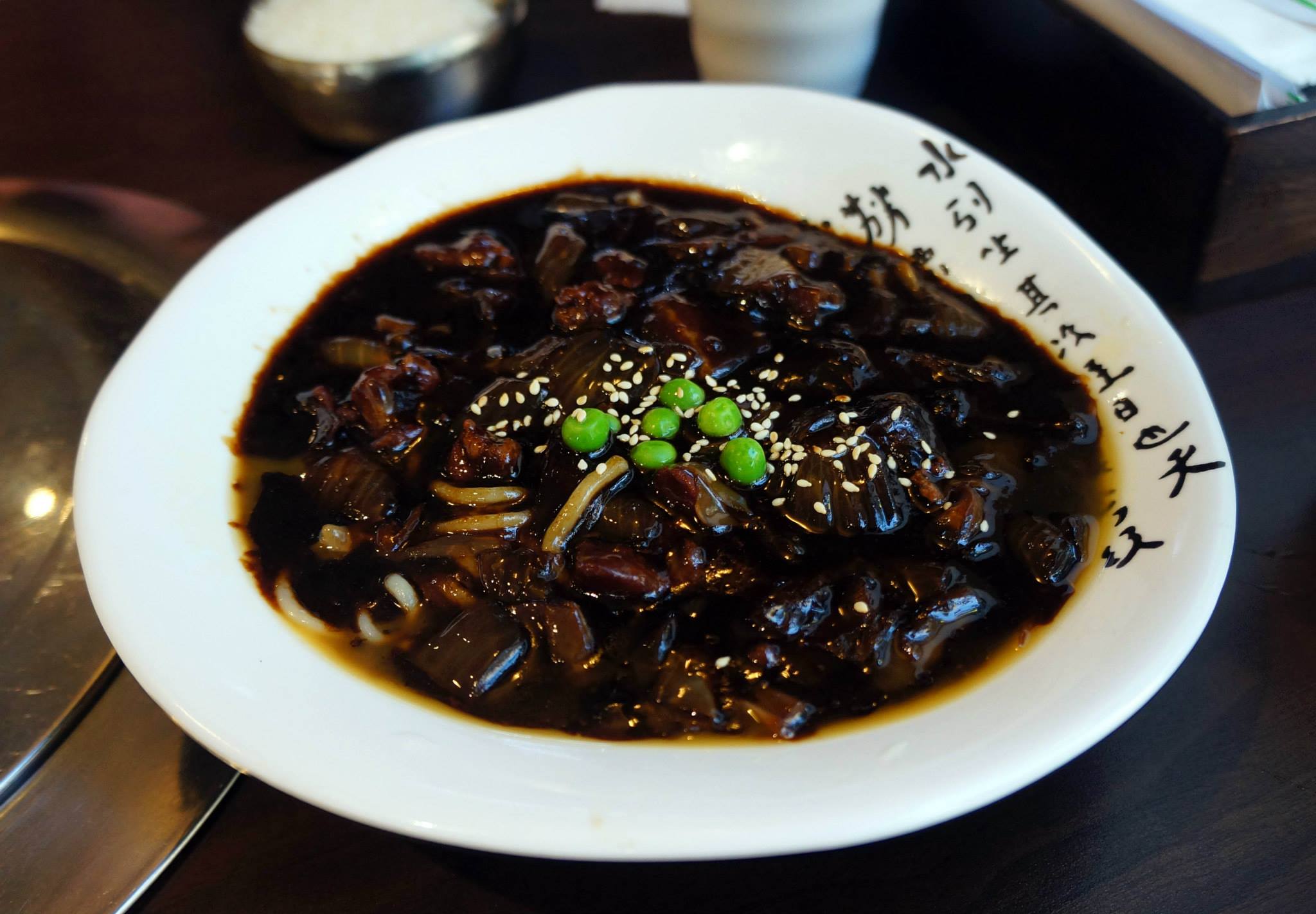 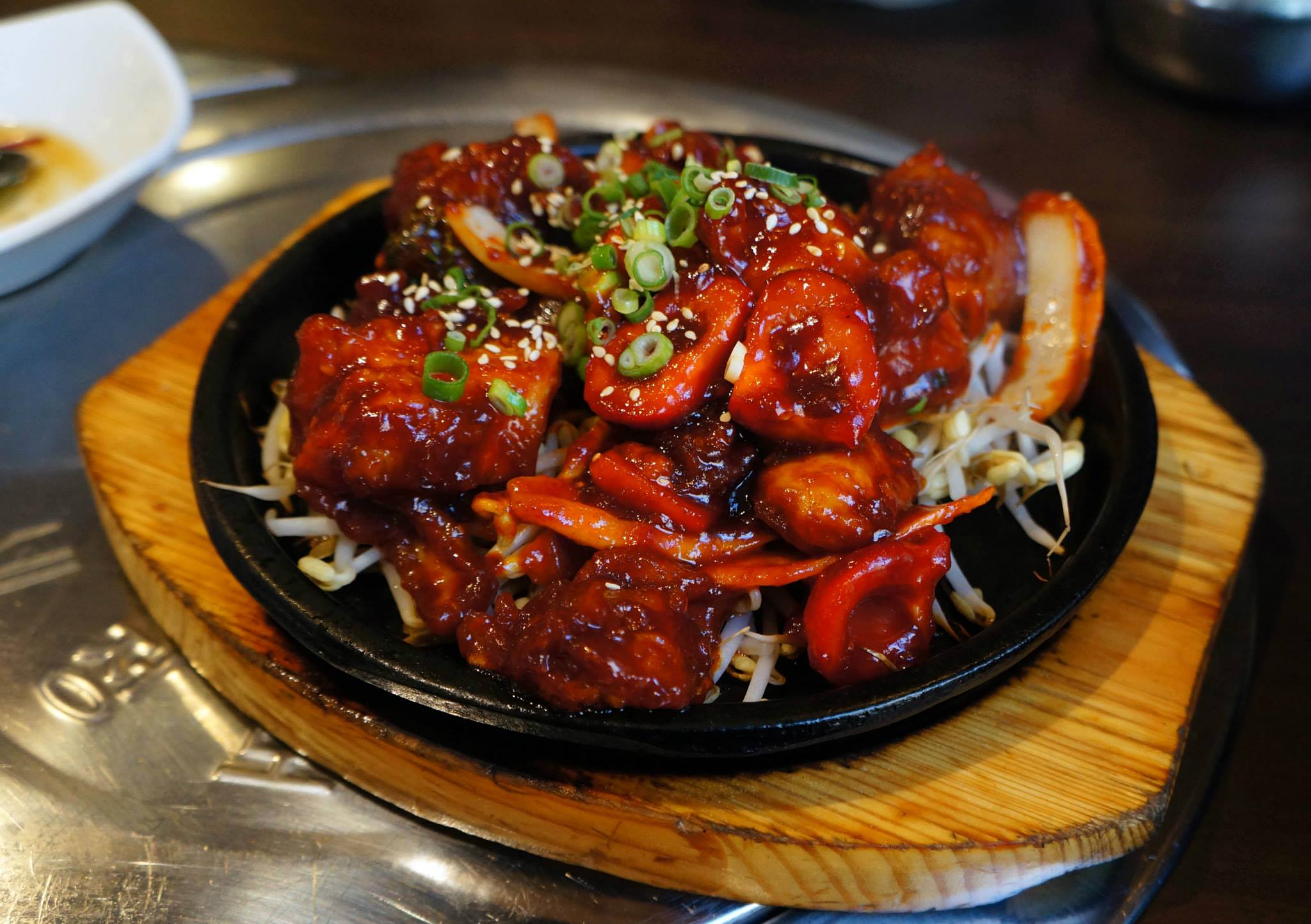 Chilli chicken is Mr C and I’s favourite Korean dish, there’s just something extraordinary about the flavour that the Korean chilli paste exudes. Although the serving looks quite small, there’s plenty of chicken pieces to get you filled up along with rice. It may also not look as spicy as you expect, but believe me, the spiciness will get to you as it seems to build up. And the flavour itself? It’s rich, light and tangy while not letting the chilli overpower the taste. 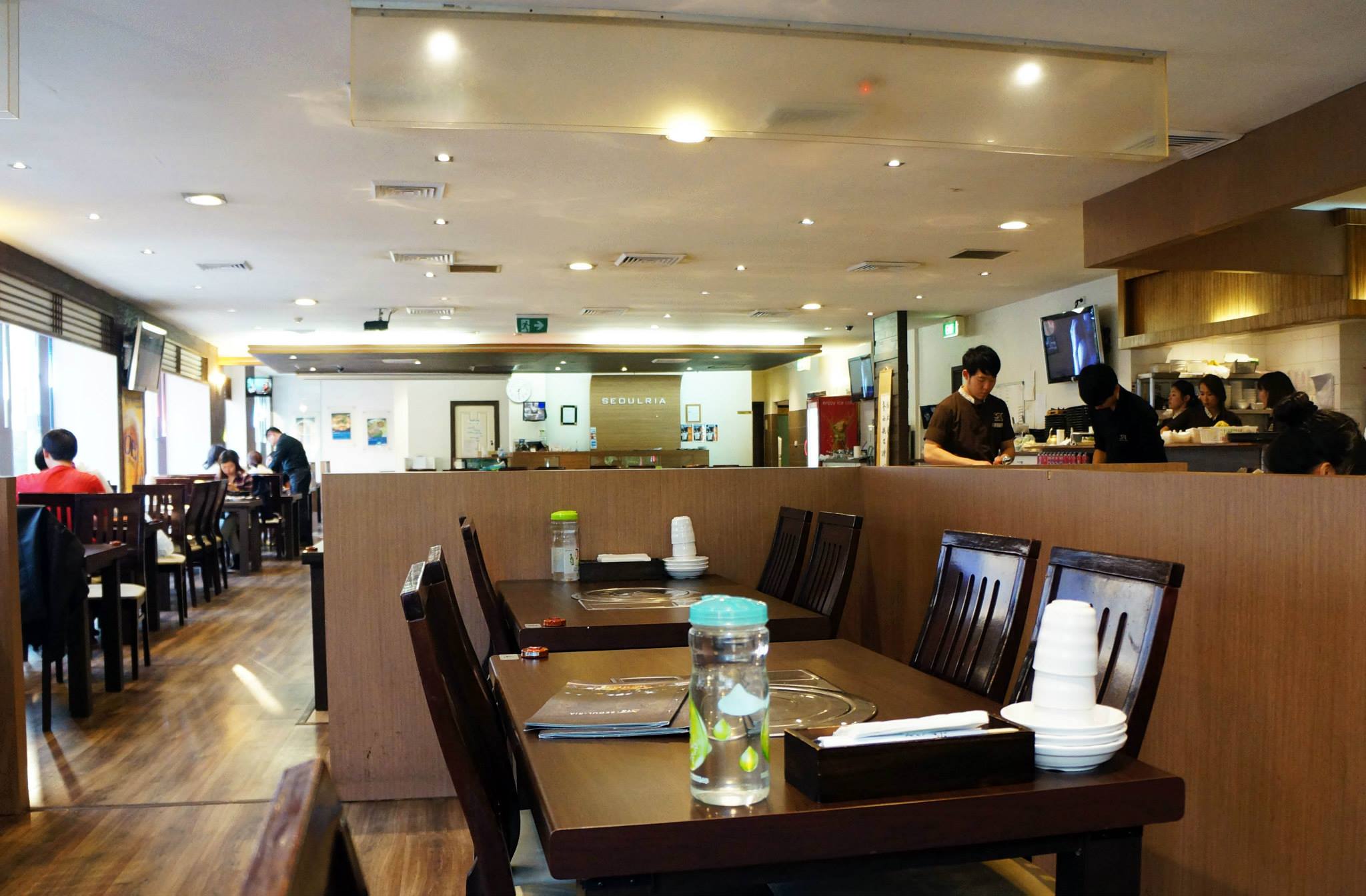 We also noticed that they’ve installed Korean BBQ plates into the tables, we’ve never tried the BBQ dishes here before as they do really good non-BBQ dishes unlike most other Korean restaurants. The prices are also quite reasonable and you can easily have a meal for two under $40 🙂