It’s that time of the year again, March is my favourite month of the year because of all the awesome food events – this year it’s Cake Bake & Sweets, Taste of Sydney, Argyle Exchange Festival and March Into Merivale. March into Merivale is a food festival run every year where most Merivale venues create a $33 meal deal which is usually a main + drink or more if it’s from a pub or bar. Since Uccello is part of the Merivale chain we decided to visit and check out the food from the popular chef hatted restaurant located right by the infamous Ivy Pool Club.

My main for the night which is pictured above was the Orecchiette, nduja, buffalo ricotta, cherry tomato, basil. Definitely one of the best pasta’s I’ve had in Sydney as it was cooked perfectly al dente and the sauce was a good mix of ricotta cheese and tomato which is rich in flavour but not overwhelming. 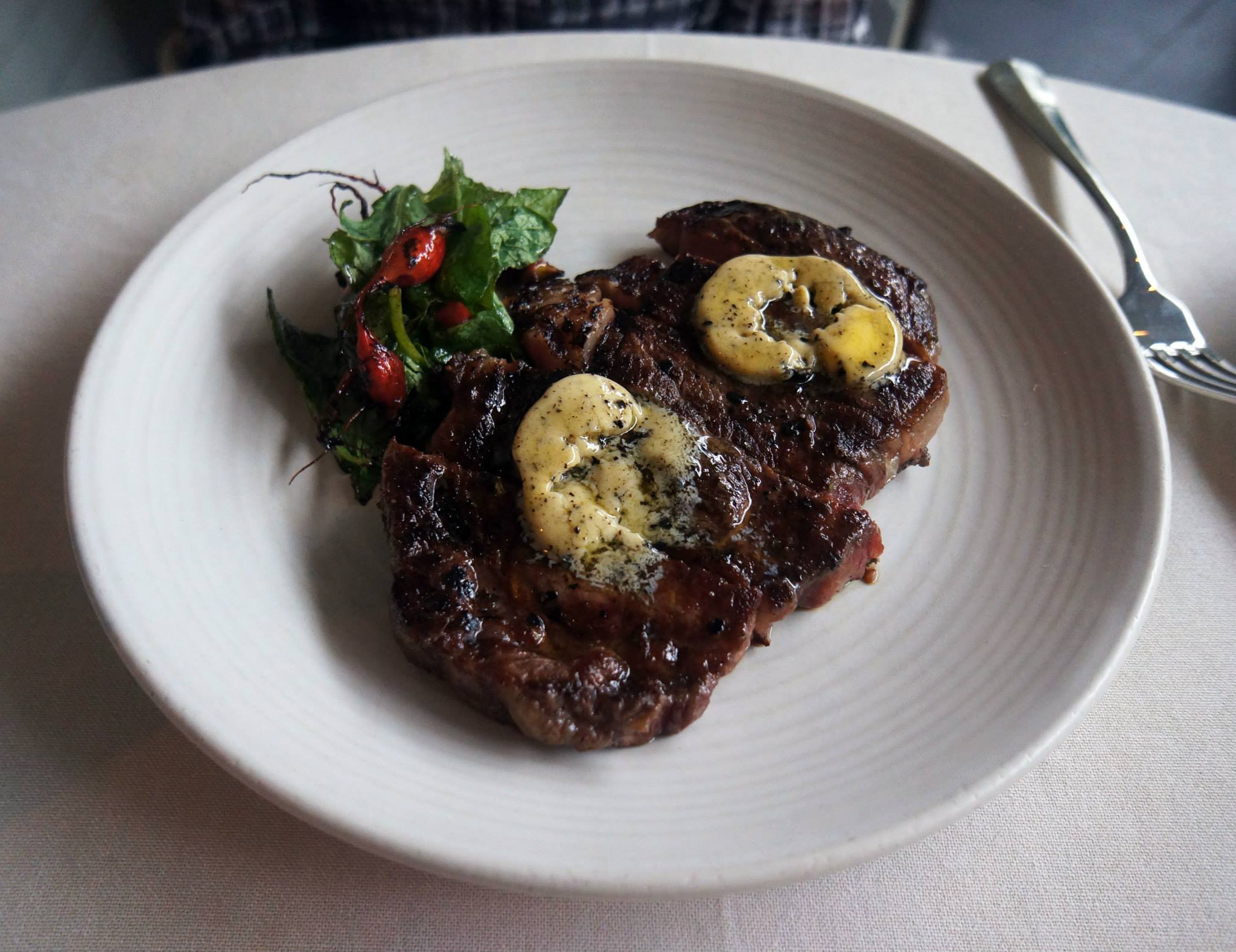 The main thing that sold me about this dish was the truffled butter since I’m a sucker for anything truffle related. The steak itself was cooked exactly how I wanted and was definitely a good cut of meat, I was quite impressed with the taste of the truffle butter and would probably order it again. 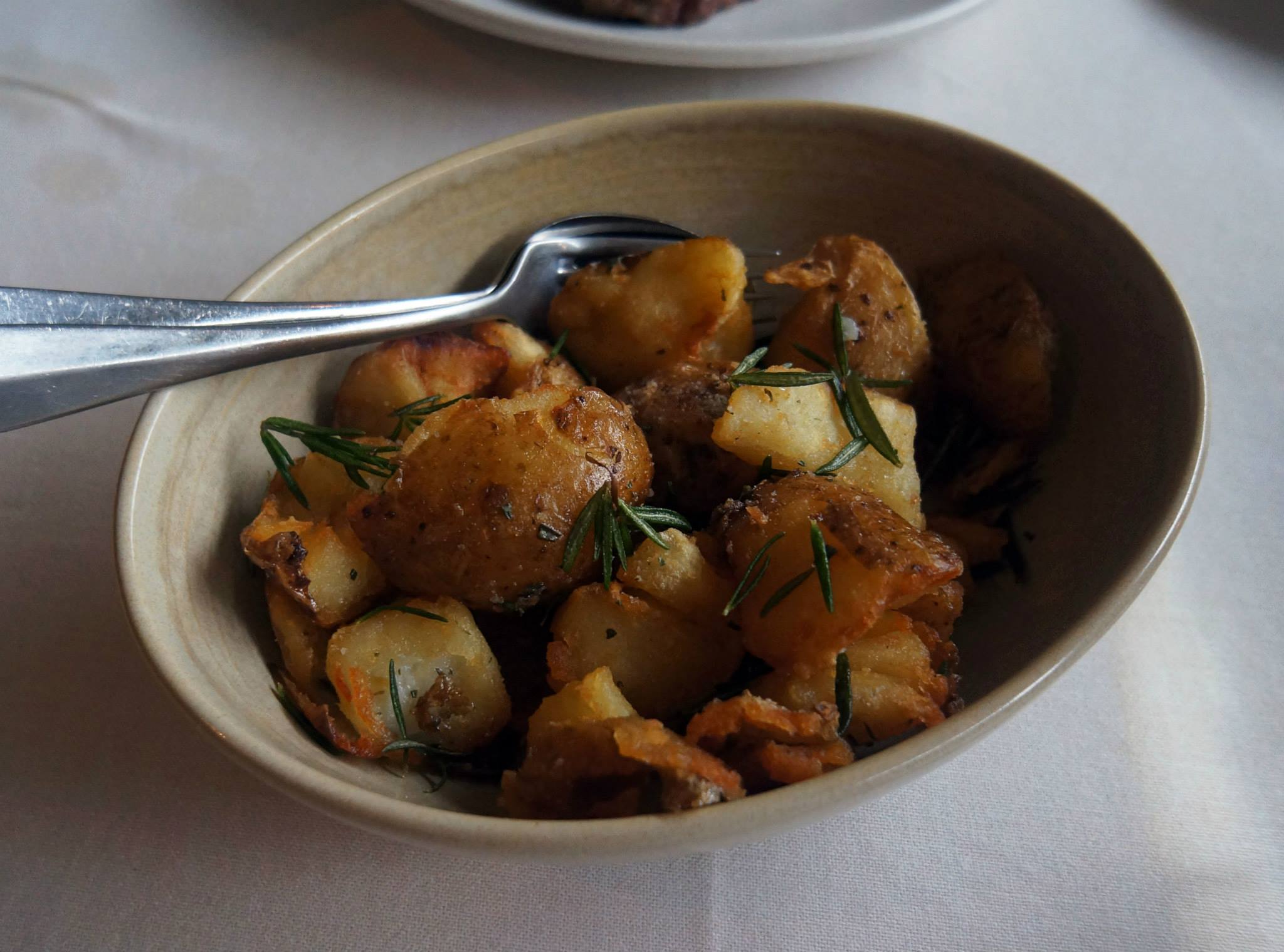 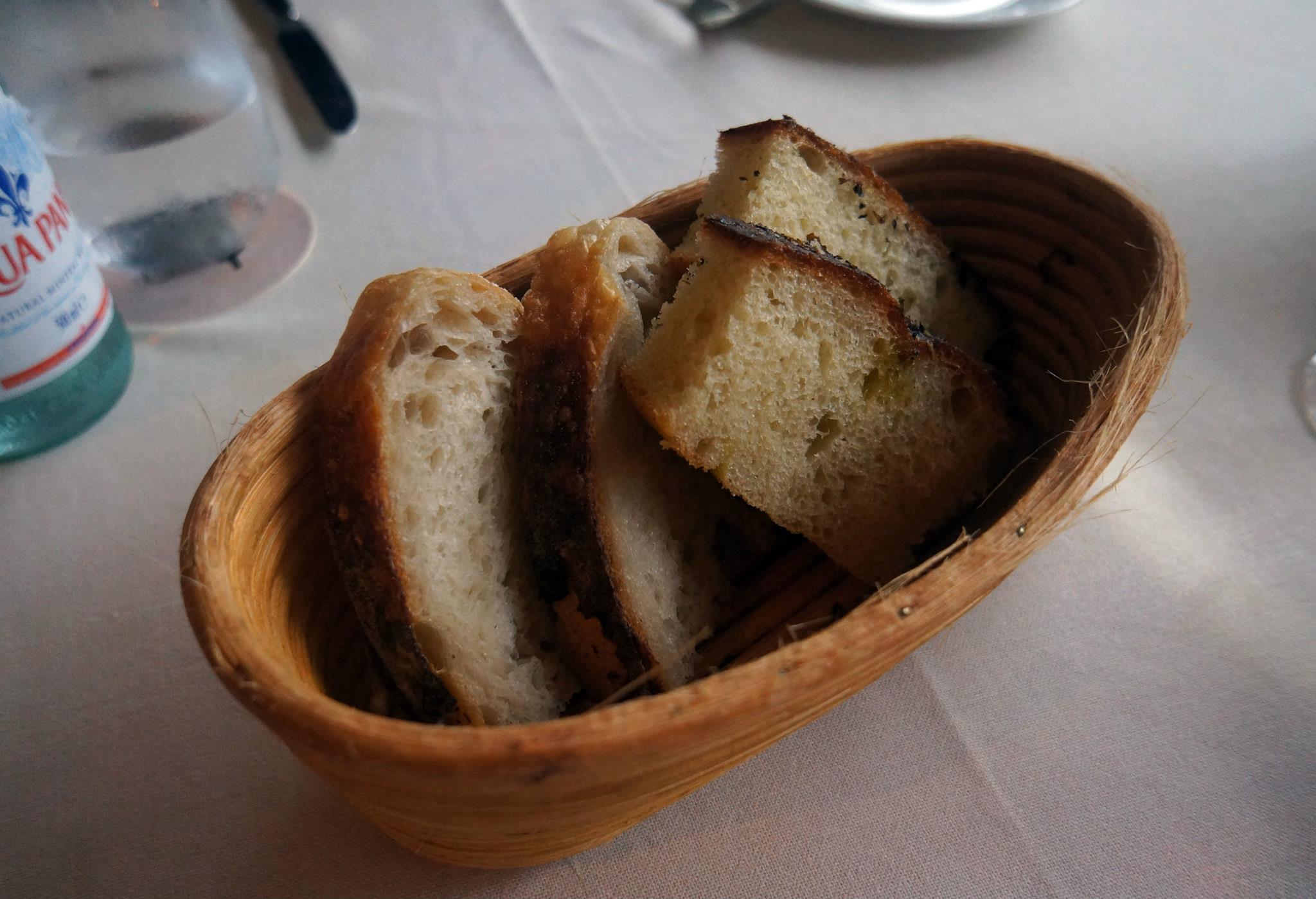 Along with the mains we also decided to order some rosemary potatoes which turned out to be crispy with a powerful rosemary scent exactly how I liked them. The complimentary bread was also smothered in herbs and slightly toasted which makes it quite like herb bread from other Italian restaurants 🙂 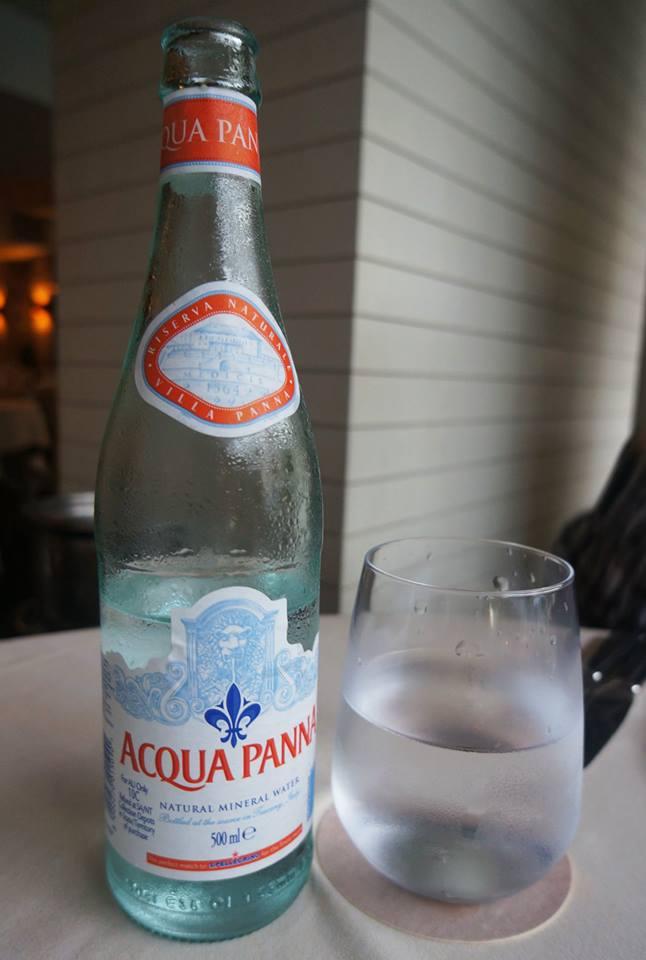 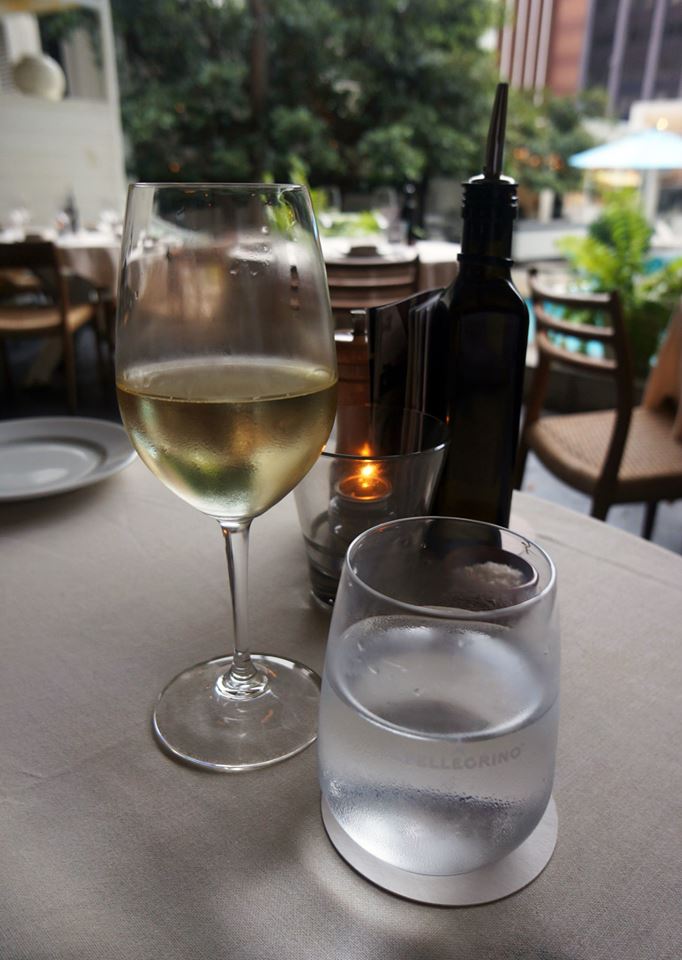 This year we were given a choice of wine (red/white), beer or still water to pick from with our mains. Since it was the middle of the week we decided to opt for a glass of wine and still water, not much to report back here because we’re not big wine drinkers but it was definitely light and refreshing. 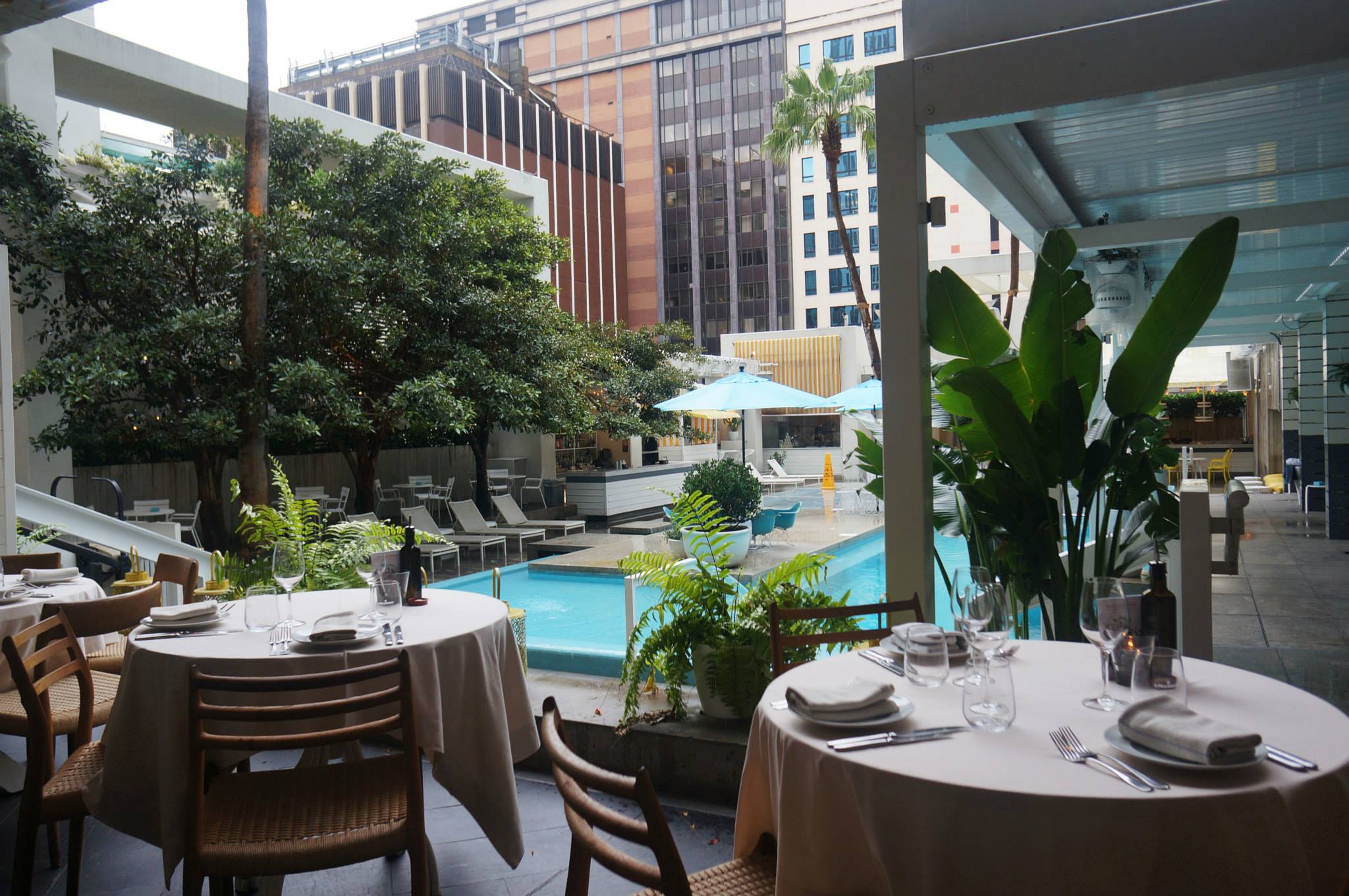 Miss K had previously never been to the Ivy Pool Club so she was quite impressed with how nice the place looks, I assured her it was no where near as tranquil on a weekend much to her dismay 😀 Uccello is often overlooked because it’s associated with Ivy but I would definitely recommend a visit on a weekday to avoid the huge crowds that are here on weekends – it’s a hidden gem right in the middle of the city.