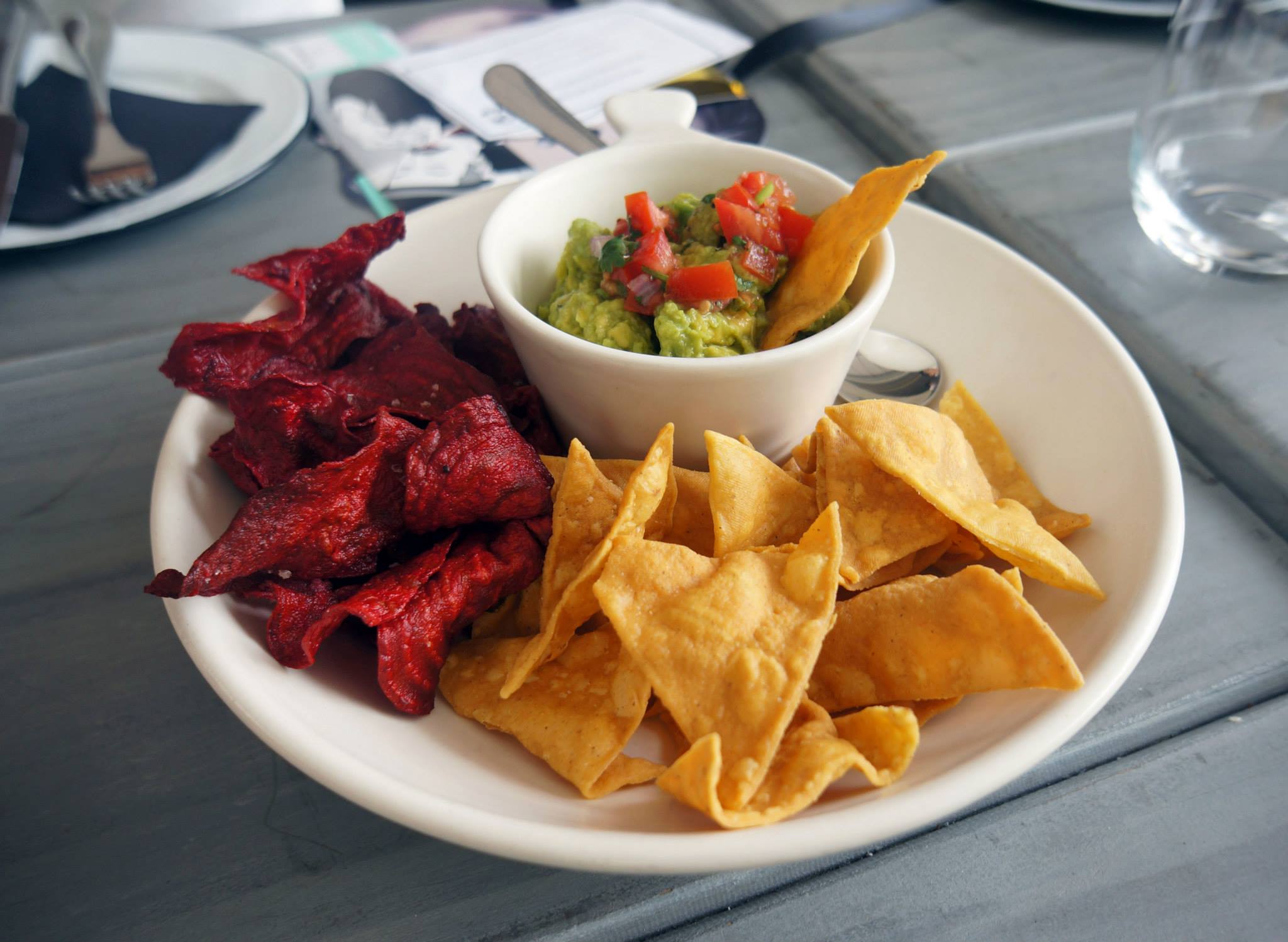 We’ve always loved visiting Bondi because of the unique atmosphere and beach culture, there’s no where else in Sydney quite like it. More recently though we couldn’t help but notice a rise in new trendy cafes and restaurants that have made Bondi a hot destination for dining. Mr Moustache is a prime example of this recent development, it’s a trendy new Mexican restaurant situated a stones throw away from the beach on a street full of popular restaurants. We were recently invited by George from the awesome crew at Wasamedia for a taster of the food they have on offer and to learn more about the philosophy behind it.

The people behind the restaurant (Mr & Mrs Moustache as they could be called) are a couple from Mexico who are very passionate about the food they’re serving, I was quite impressed by how much effort they put into the decor and themes to bring a bit of an authentic experience to Bondi. Also just an interesting fact, this post has officially broken the record for most photos I’ve ever published in a single post 🙂 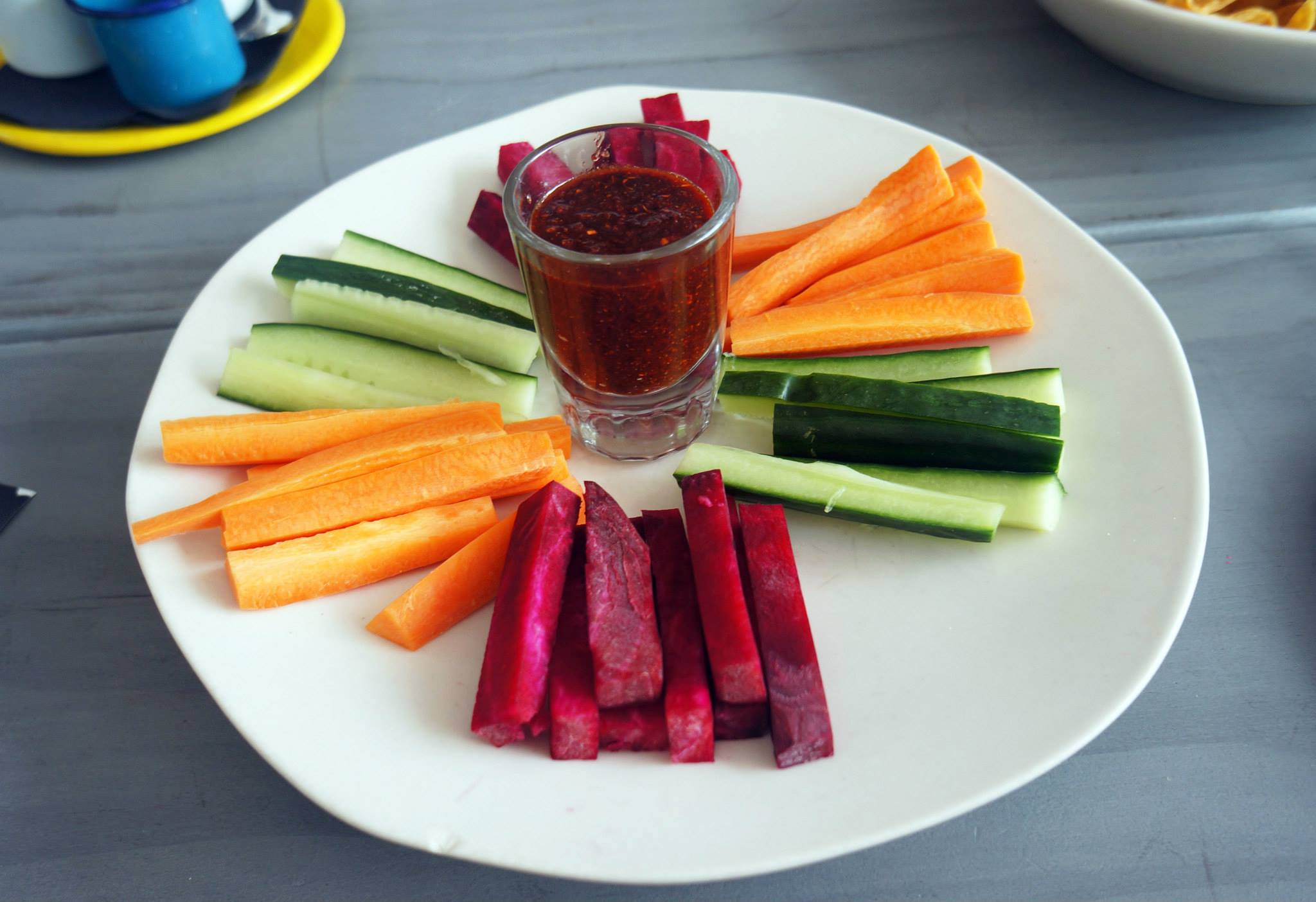 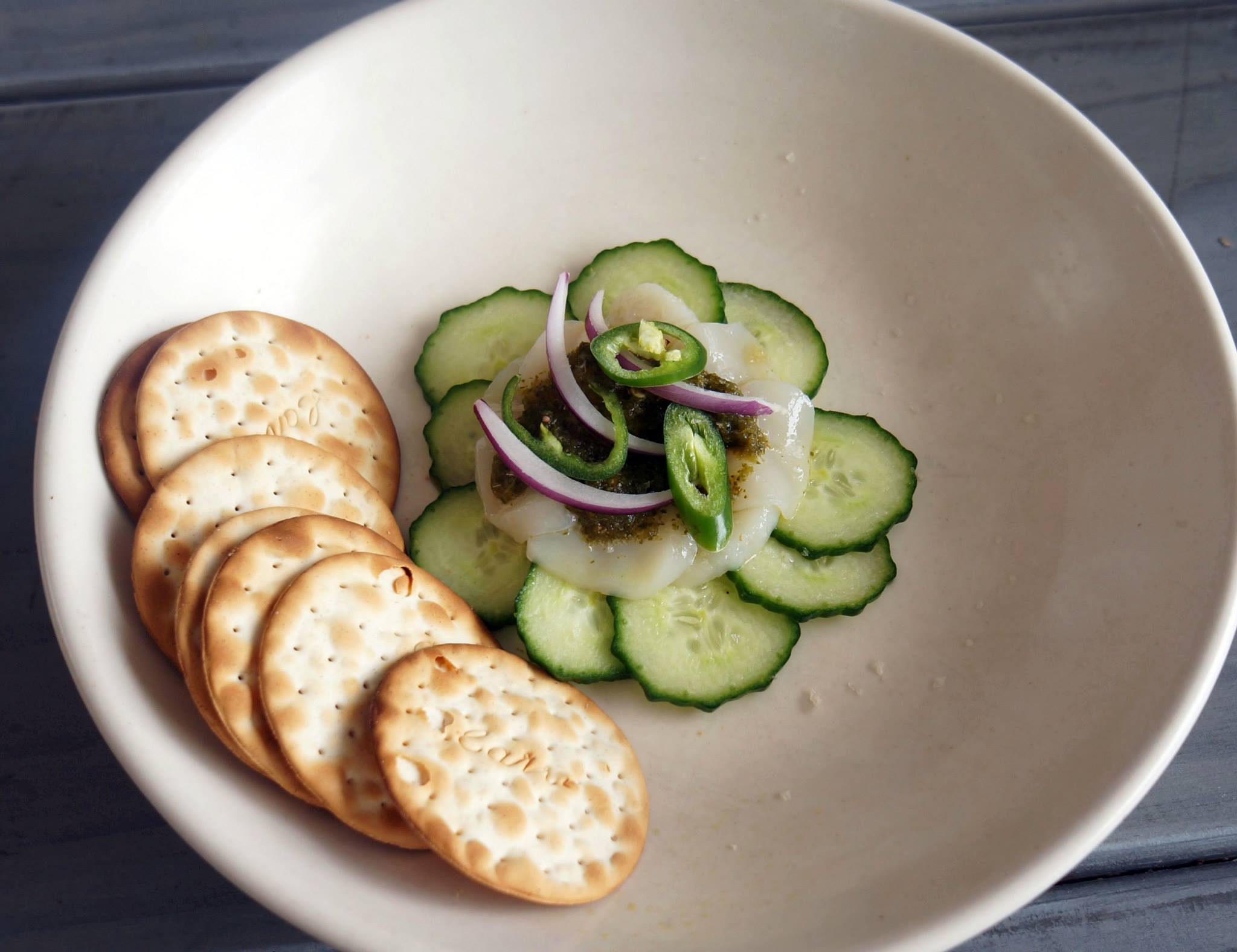 As we arrived we were greeted by cheerful staff and a table already populated with plates of dips and guacamole with corn chips. Miss K and I personally weren’t big fans of the vege sticks, the dip was quite sour but the rest of the dishes to follow more than made up for that. I for one had at least a few mouthfuls of guacamole with corn chips before the first dish of amazing fresh scallop starters even arrived. 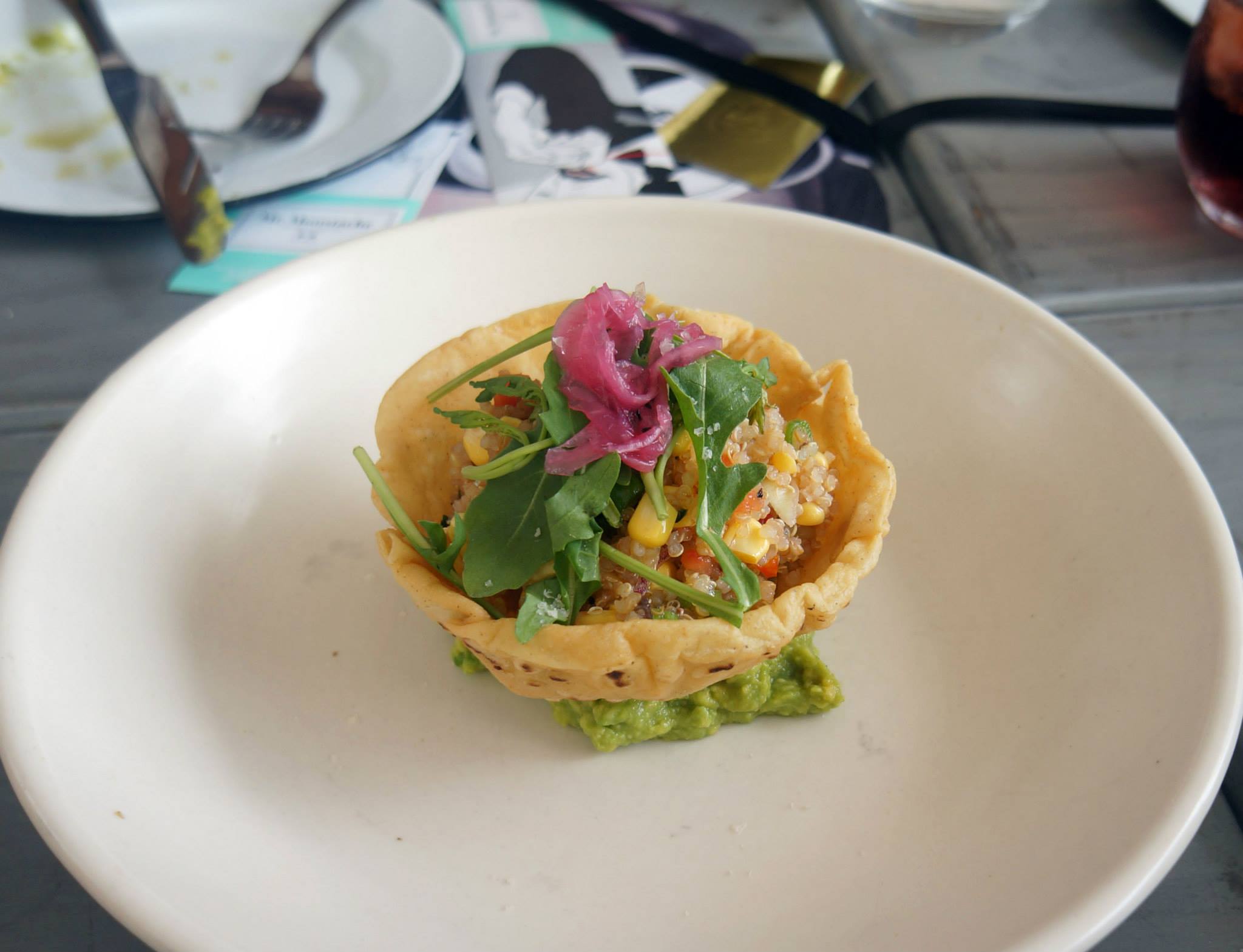 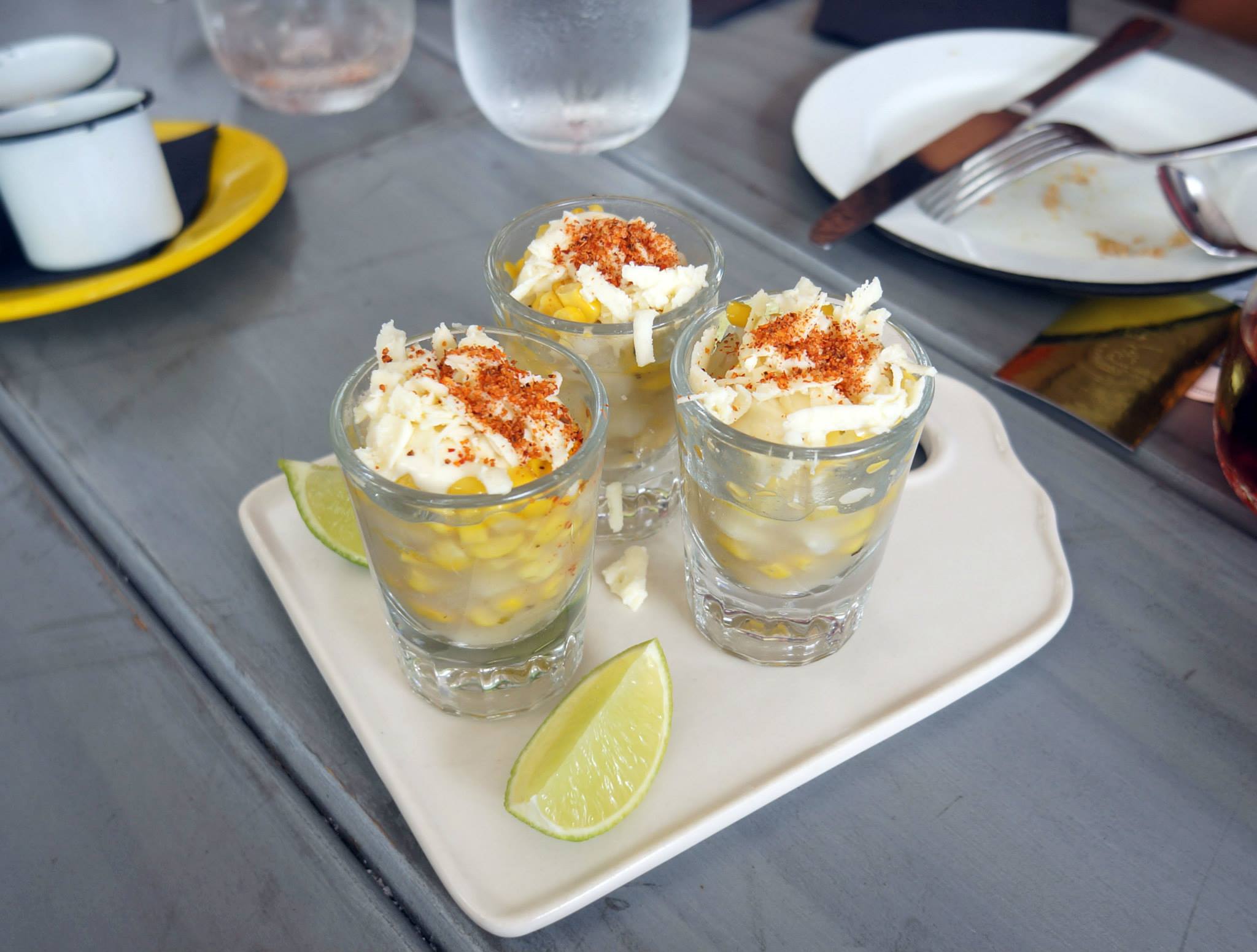 Following the ‘starter’ dishes, more food was brought out in quick succession. It was around this time that I realised that it was going to be a true Mexican feast and that the food was going to be amazing. The quinoa salad served was quite nice and various nods of approval from around the table indicated people enjoyed it quite a bit but for me the winners for this round were definitely the corn shots. These little shot glasses were stuffed with an amazing warm corn mix and topped with cheese and squeezed lime juice, I’m not normally a fan of corn but I was completely taken by surprise when I had my first spoonful. 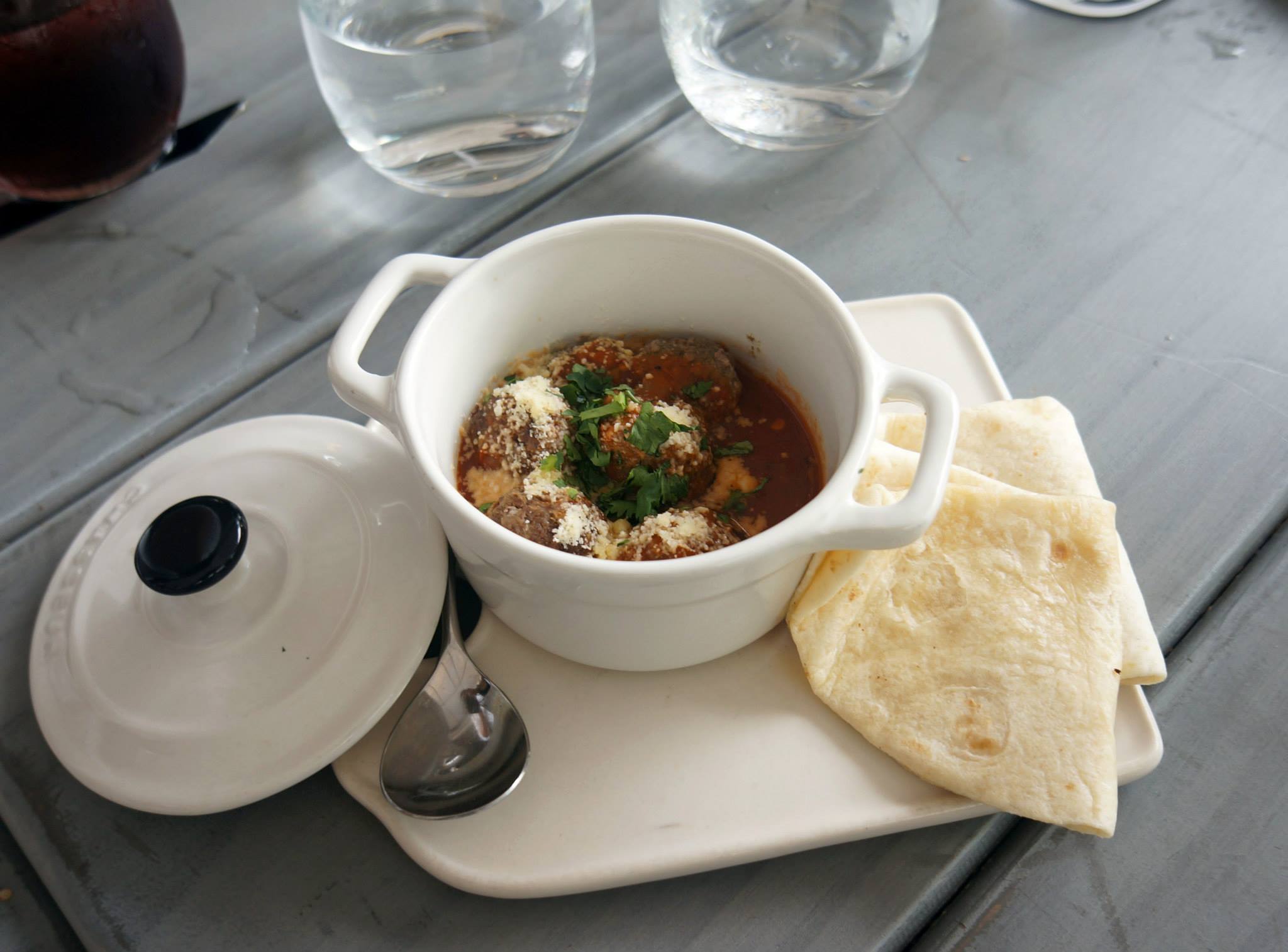 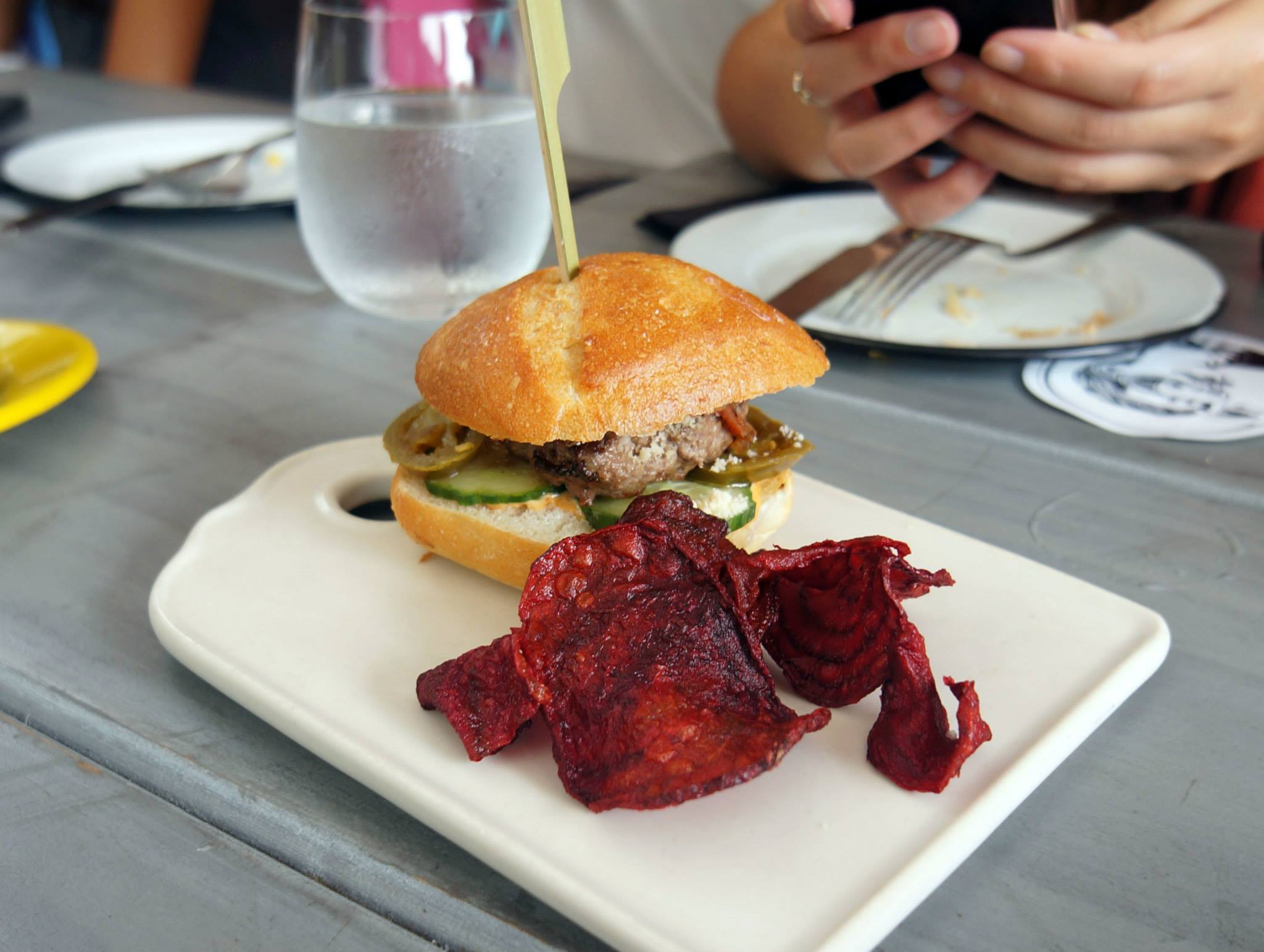 The rest of the meal consisted of more small samples of food which gave us a good impression of their menu, I’m not quite sure how ‘authentic’ the Chipotle meatballs were but they (and the sauce) were good so I definitely wasn’t complaining! The lamb sliders on the other hand I thought were beef originally but I still enjoyed them quite a bit especially with the jalapenos and beetroot chips despite not usually enjoying lamb. 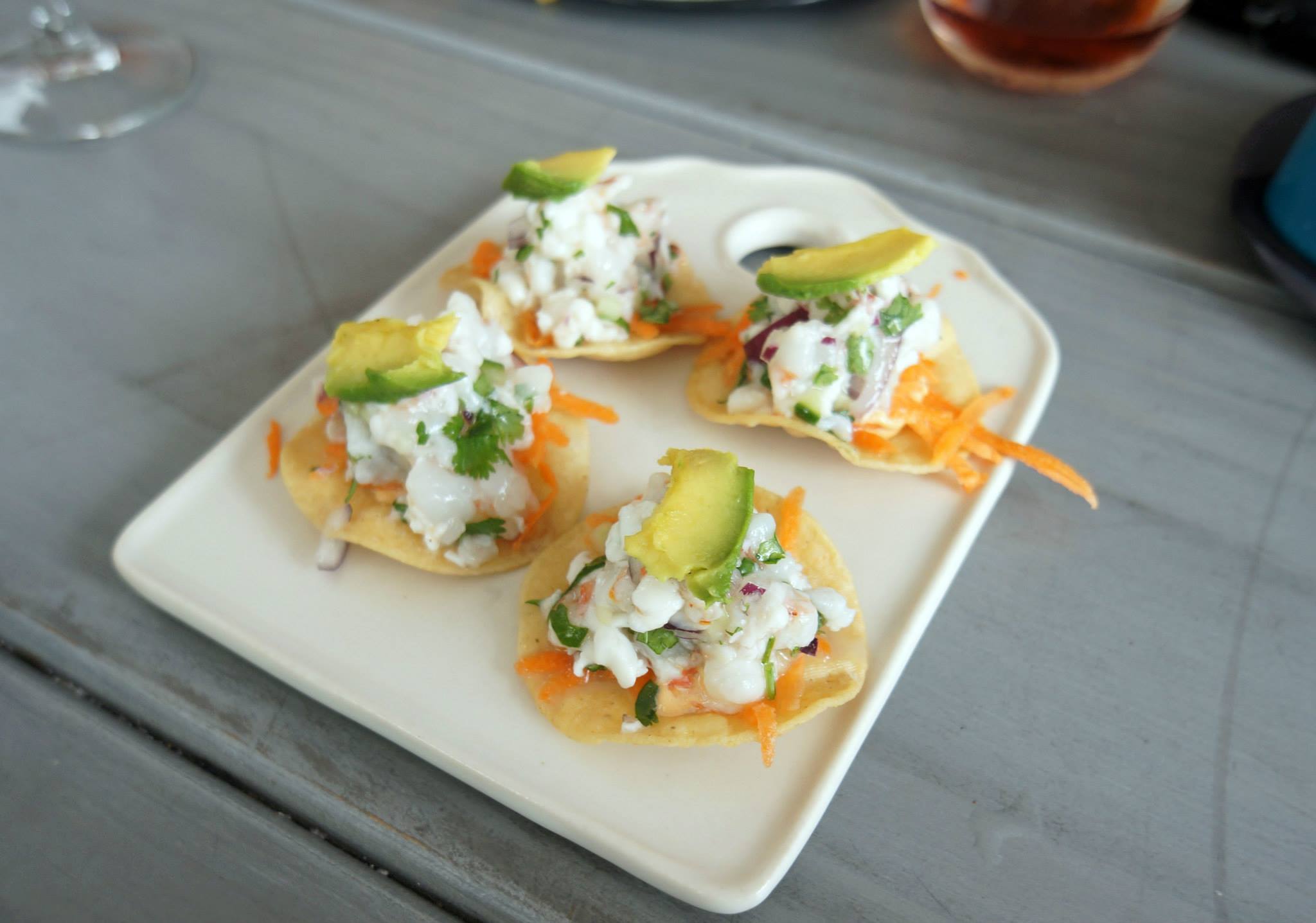 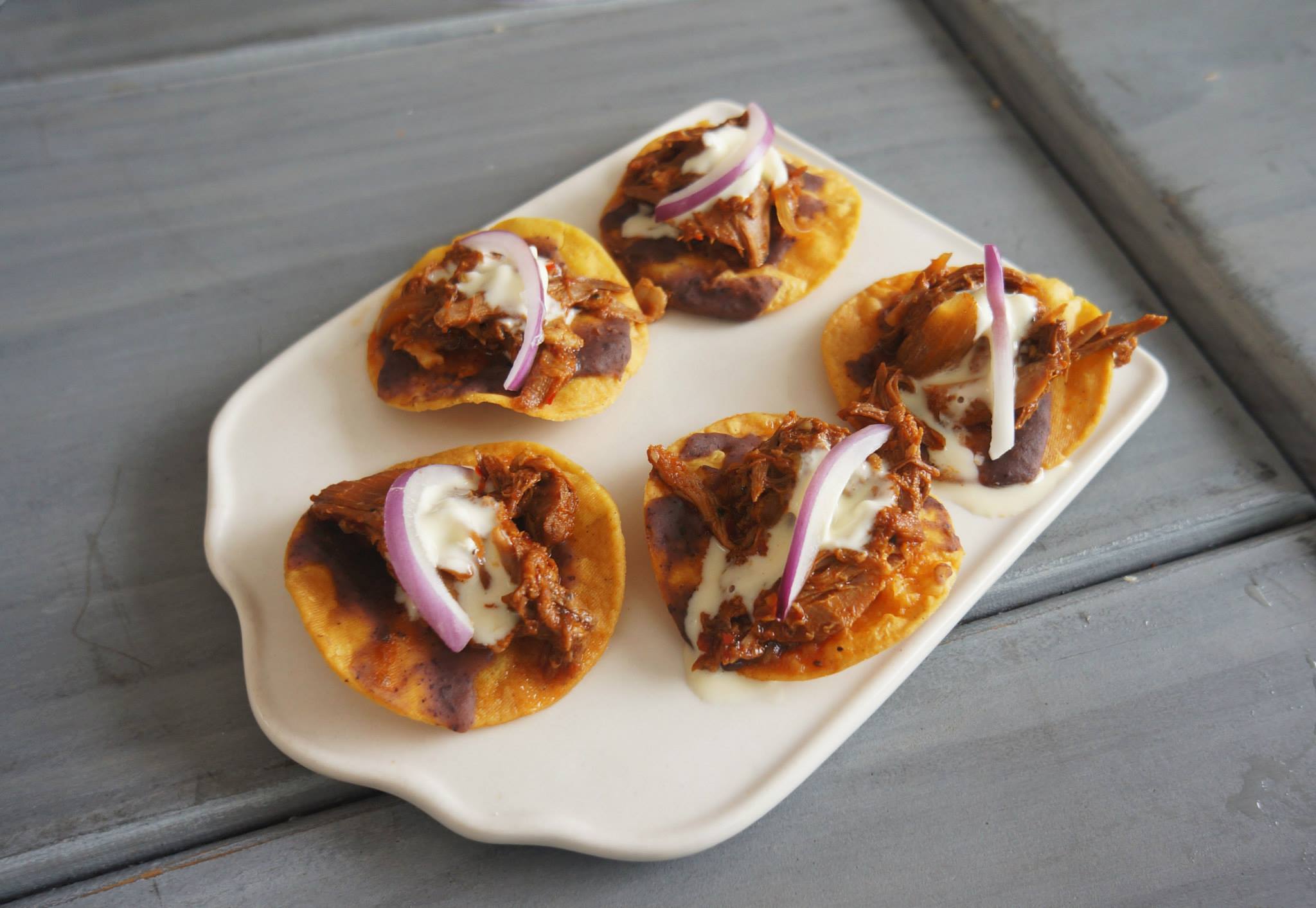 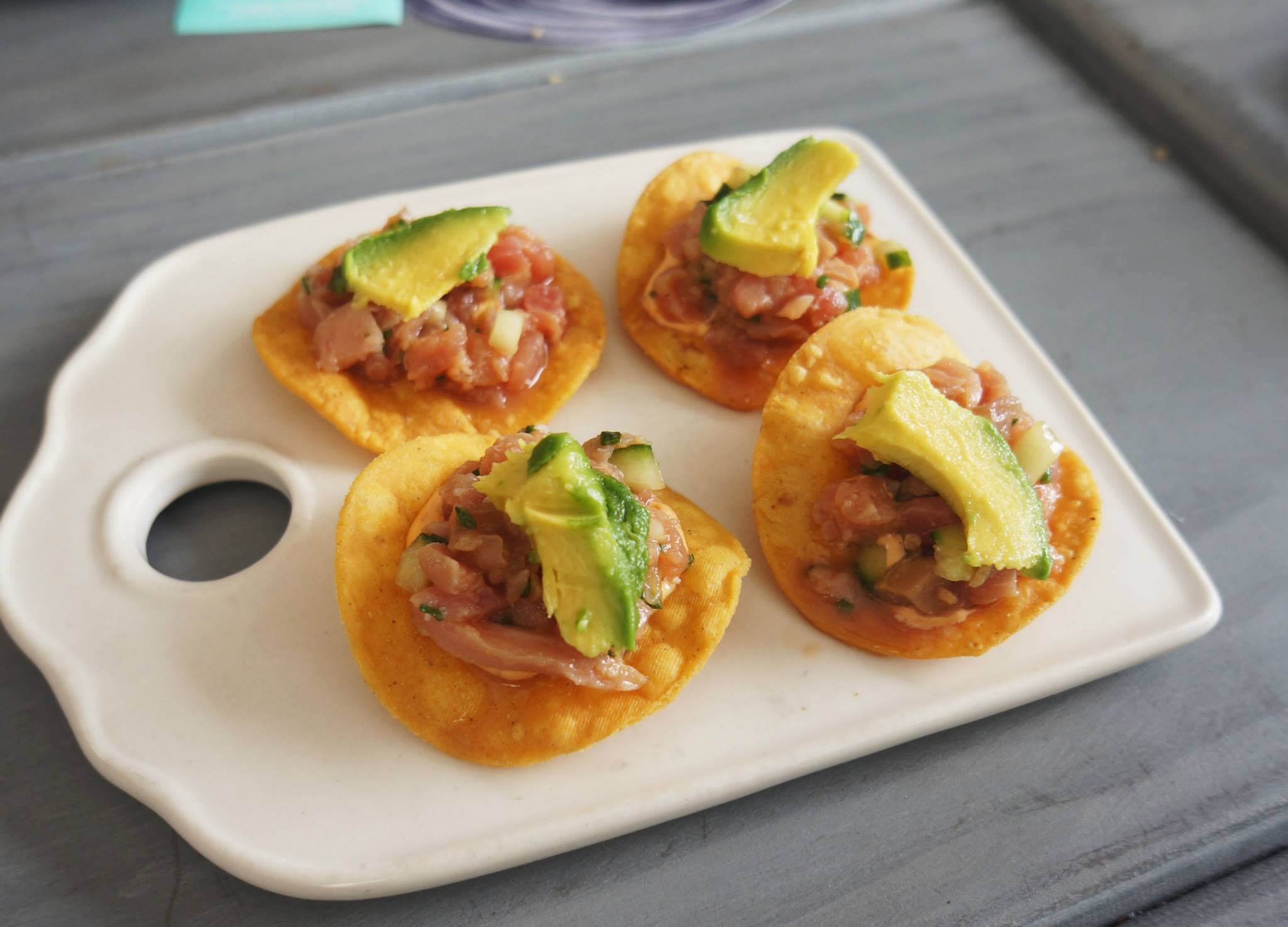 Despite having been to numerous Mexican restaurants around Sydney I’d never actually had the chance to try out any tostaditas before. They’re not a whole load different from tacos in a texture or taste kind of sense but I quite like the smaller form factor which makes it a fun and easy dish to share with lots of people, the winner for me was the tuna and avocado which had a great taste and texture. Others on the table definitely enjoyed the prawn and duck but the tuna was easily the best variation for me 🙂 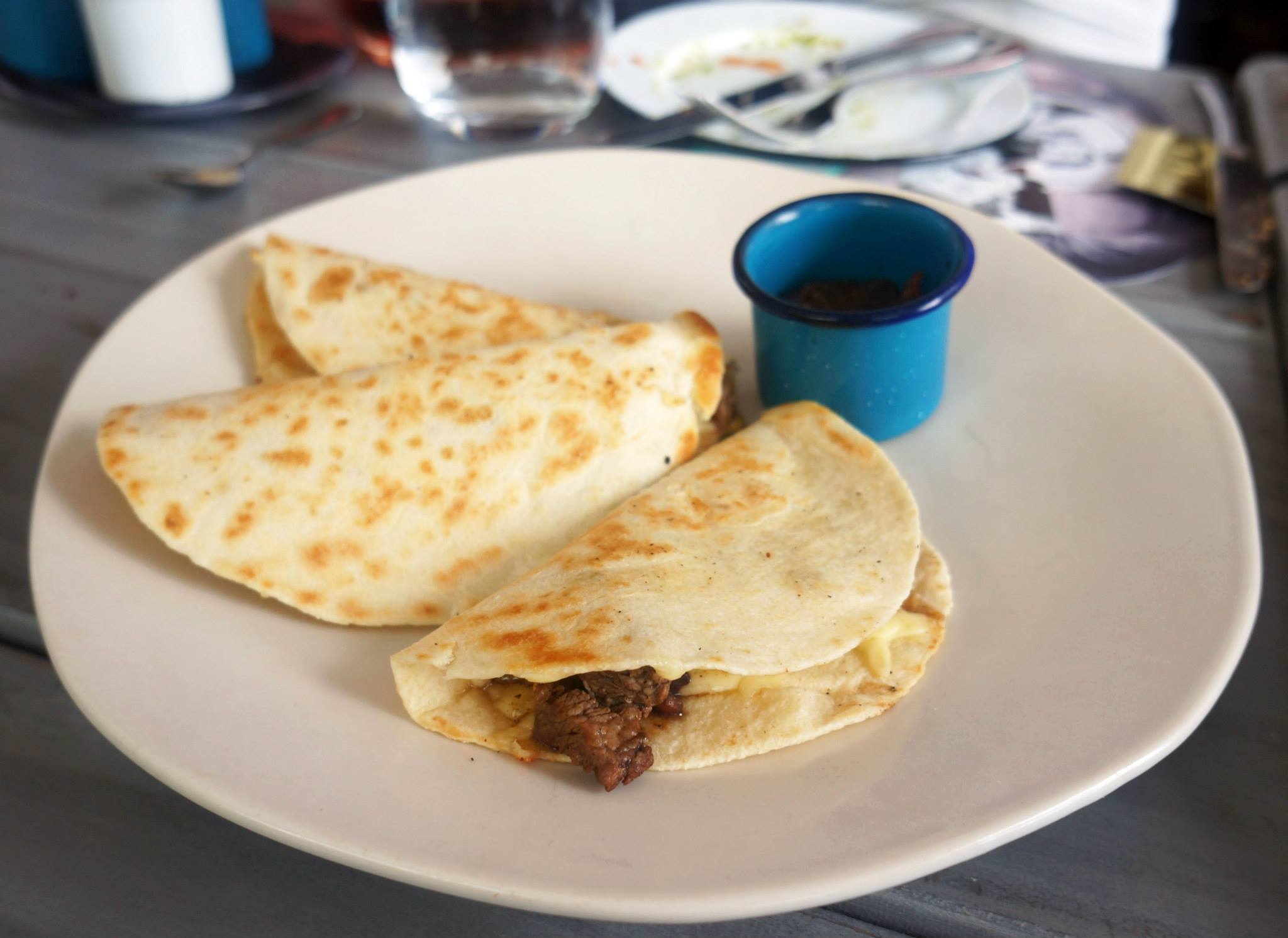 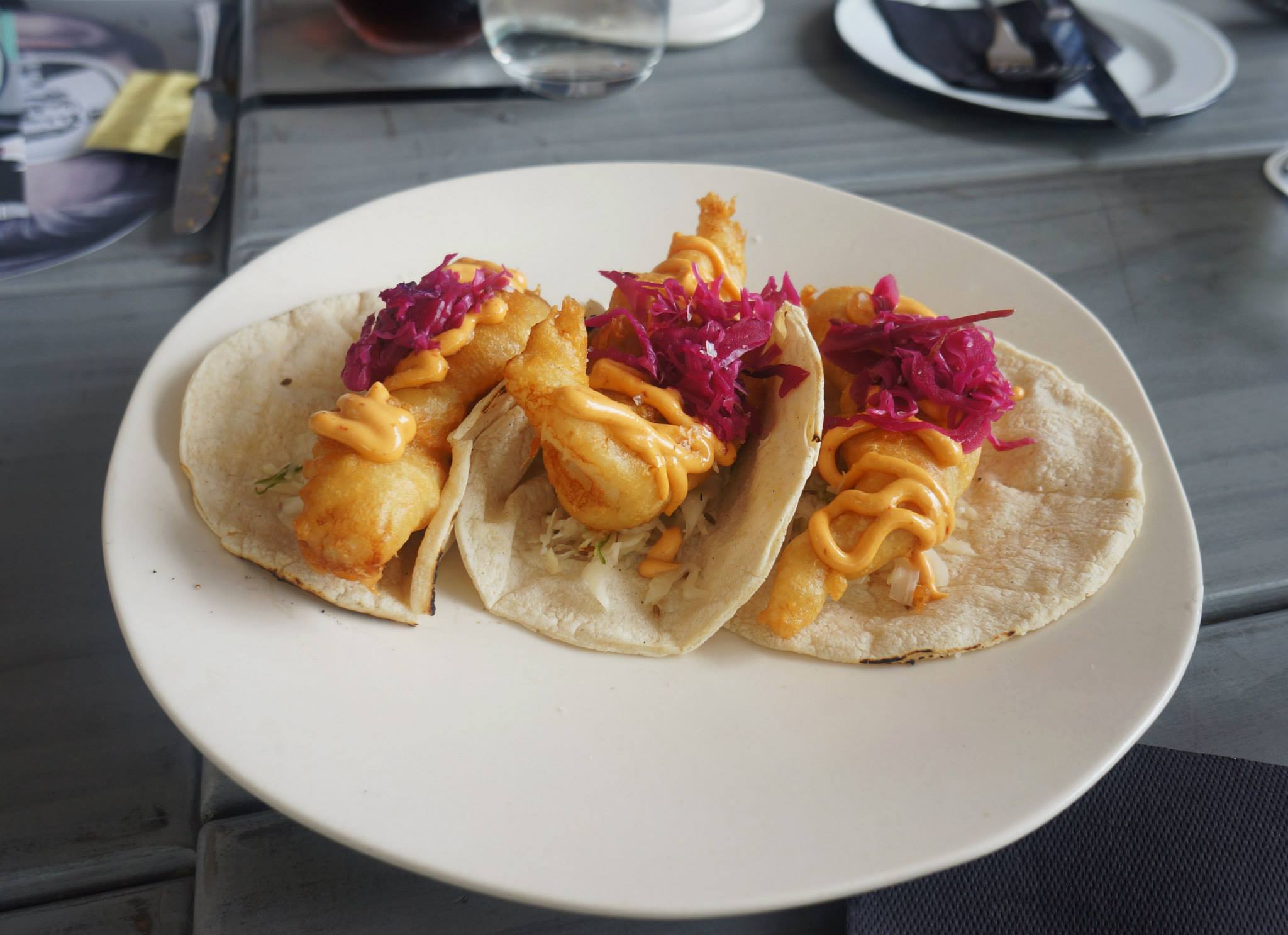 The last few courses consisted of tacos, the first of which was a quesadilla based taco filled with meats and cheese. I personally thought it was more like a quesadilla than any taco I’d ever had but regardless it was a good main. The second tacos were more traditional and consisted of fish and a mild sauce which I thought was really nice. My overall preference was for the tostaditas which I feel were more flavour intensive and had a better variety, but definitely check out the tacos (Hint: They do half price taco Mondays!). 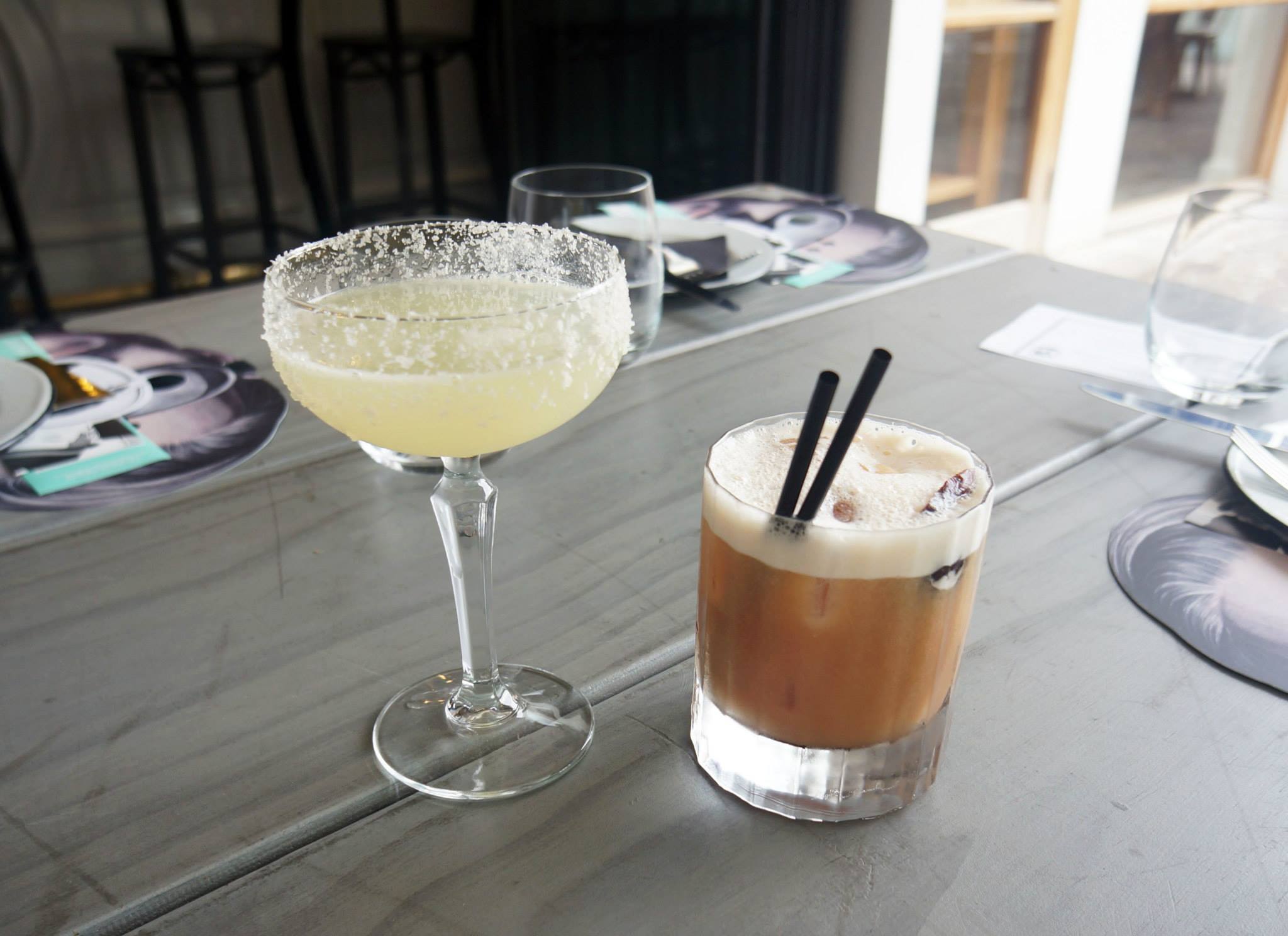 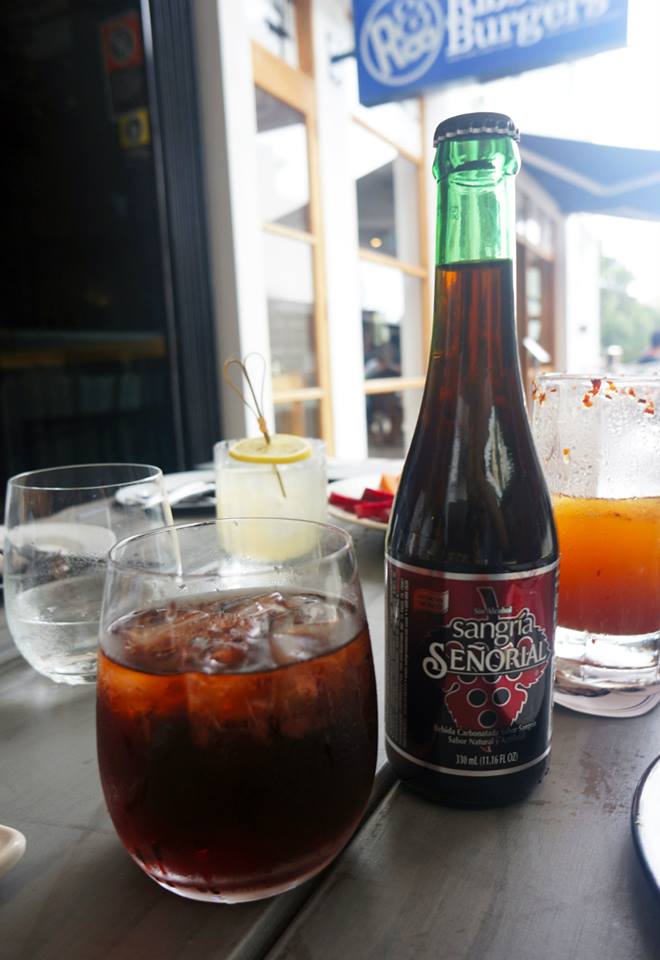 With the main dishes we had a variety of cocktails across the table, Miss K and I personally went with the Margarita and a Mystery Cocktail which had a sweeter and more mild base. I do believe both of them used Mezcal but I might be wrong, we’re not big drinkers so that wasn’t something we were aware of but Mr Moustache is definitely big on Mezcal and for good reason 😉 I personally actually really liked the Sangria Soft Drink which is something I’ve never come across in Sydney but seems to be very popular in Mexico and I can definitely see why, I will be hunting for a place to order these in bulk for a while… 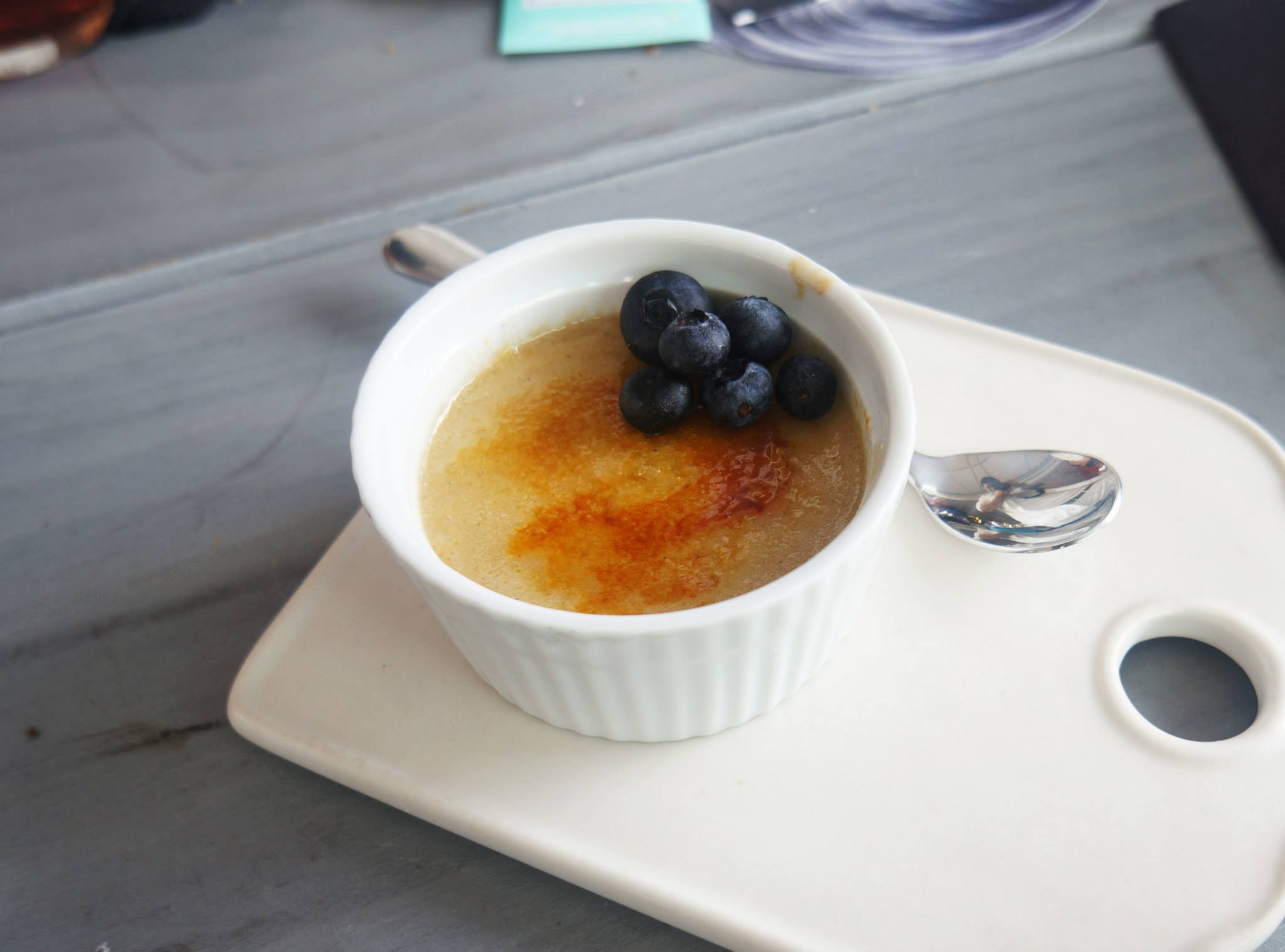 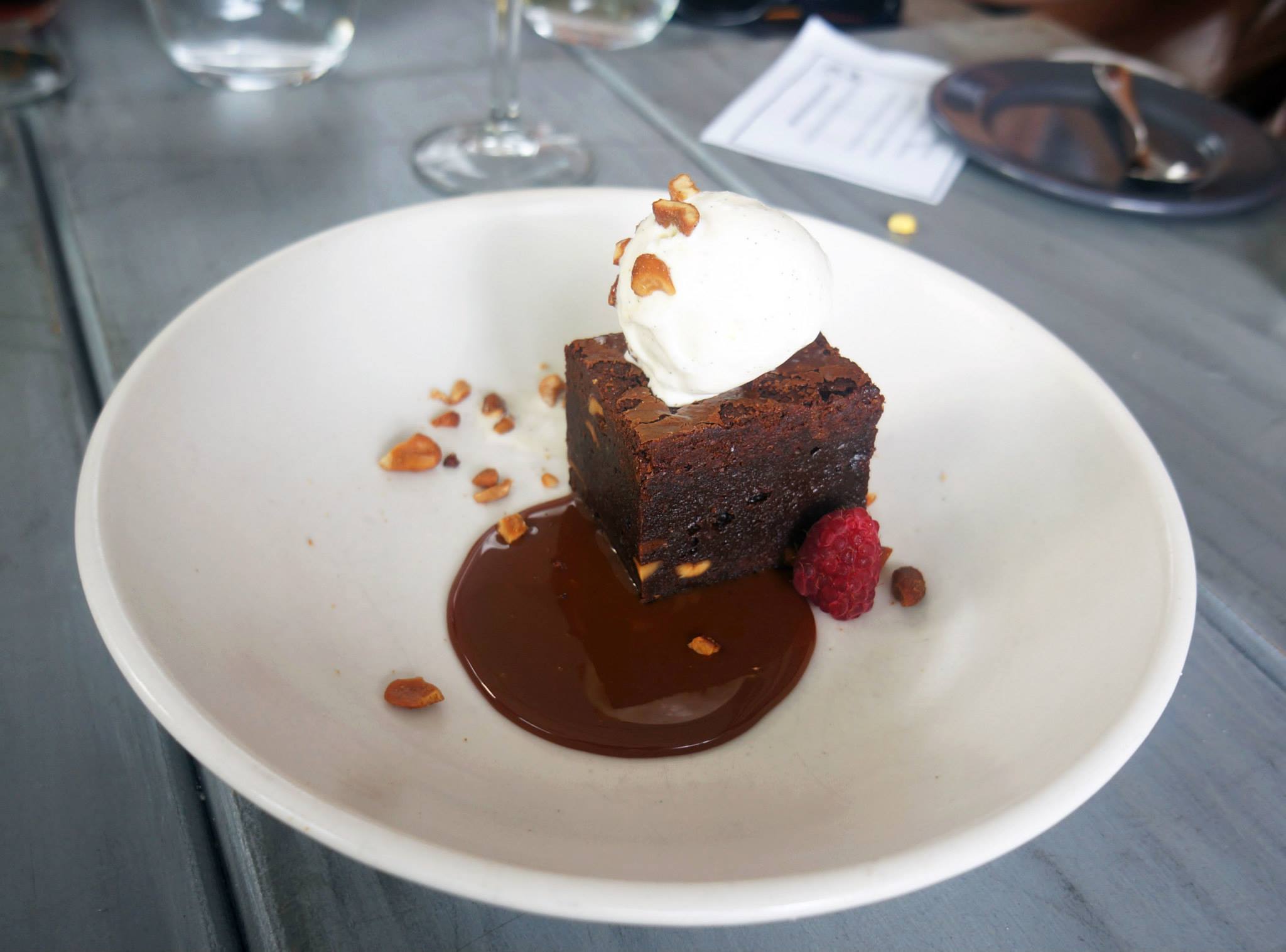 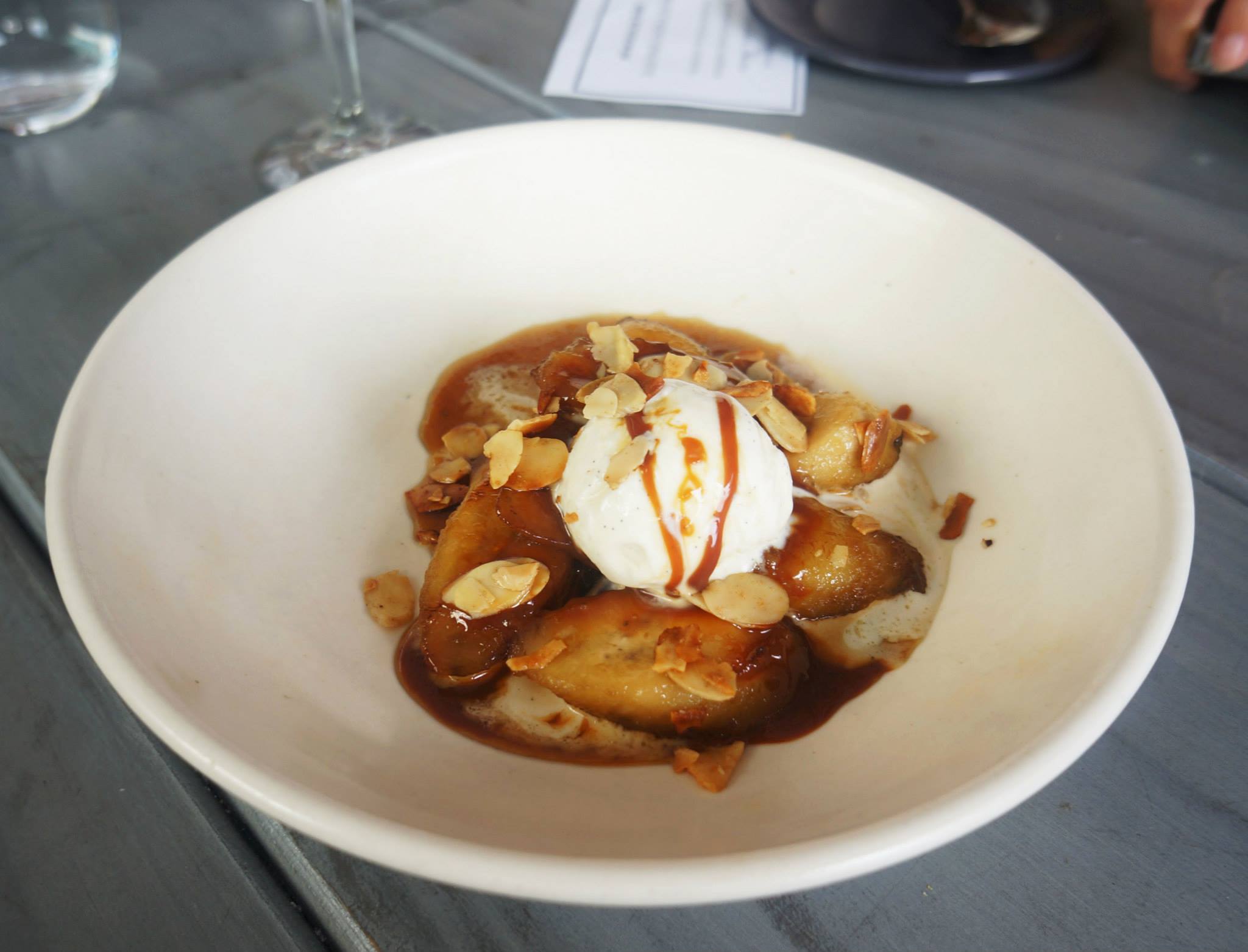 Following our meals we had a brief break before being presented with a variety of desserts. The peoples choice easily went to the sauteed banana which was a relatively unique dish, the banana and ice cream had an amazing texture and great taste which people were raving about. I personally really enjoyed the guava creme brulee the most simply because I’m a sucker for creme brulee of any kind, the chocolate brownie was also quite nice but fairly tame and relatively simple compared to the others. 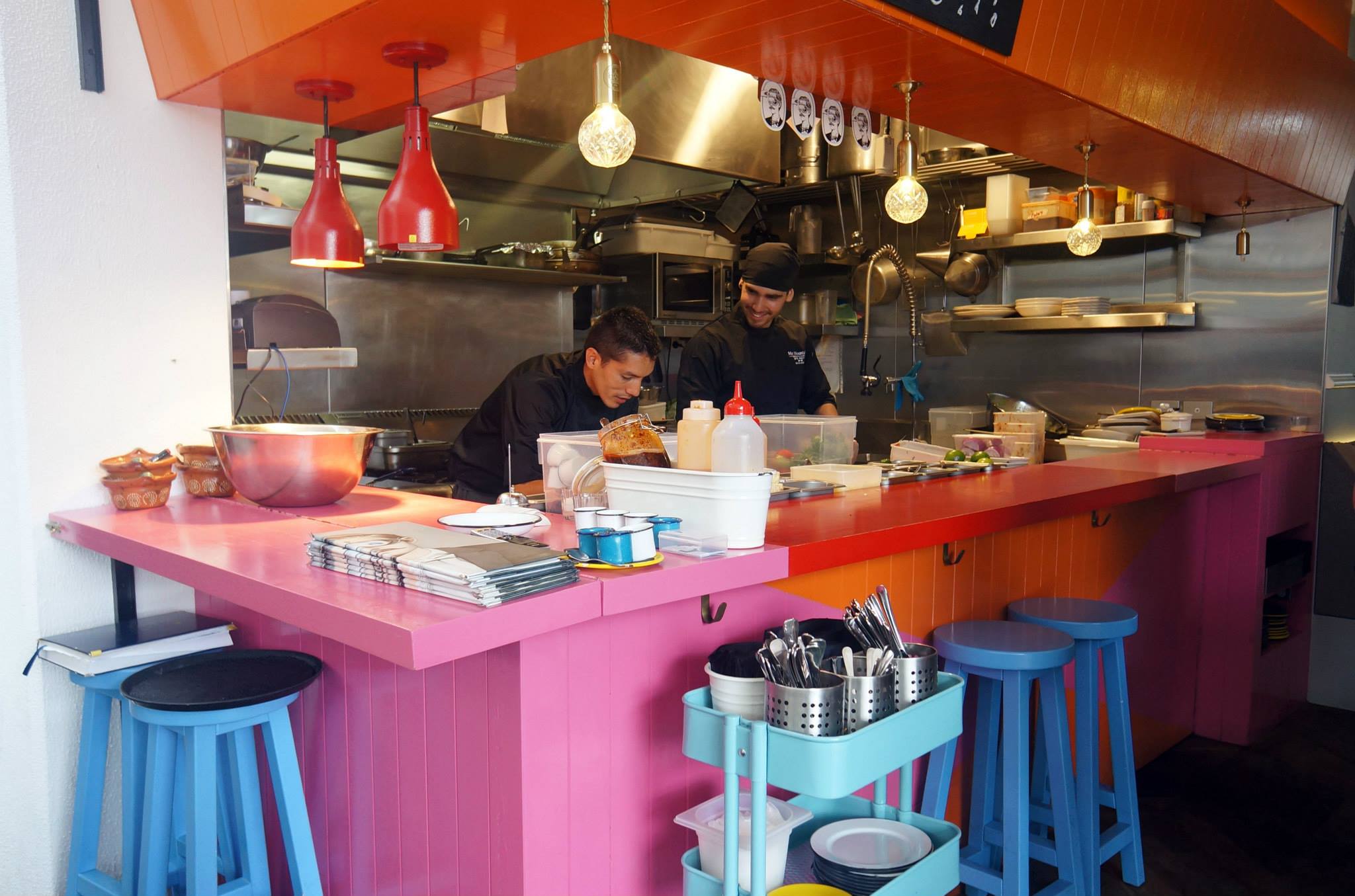 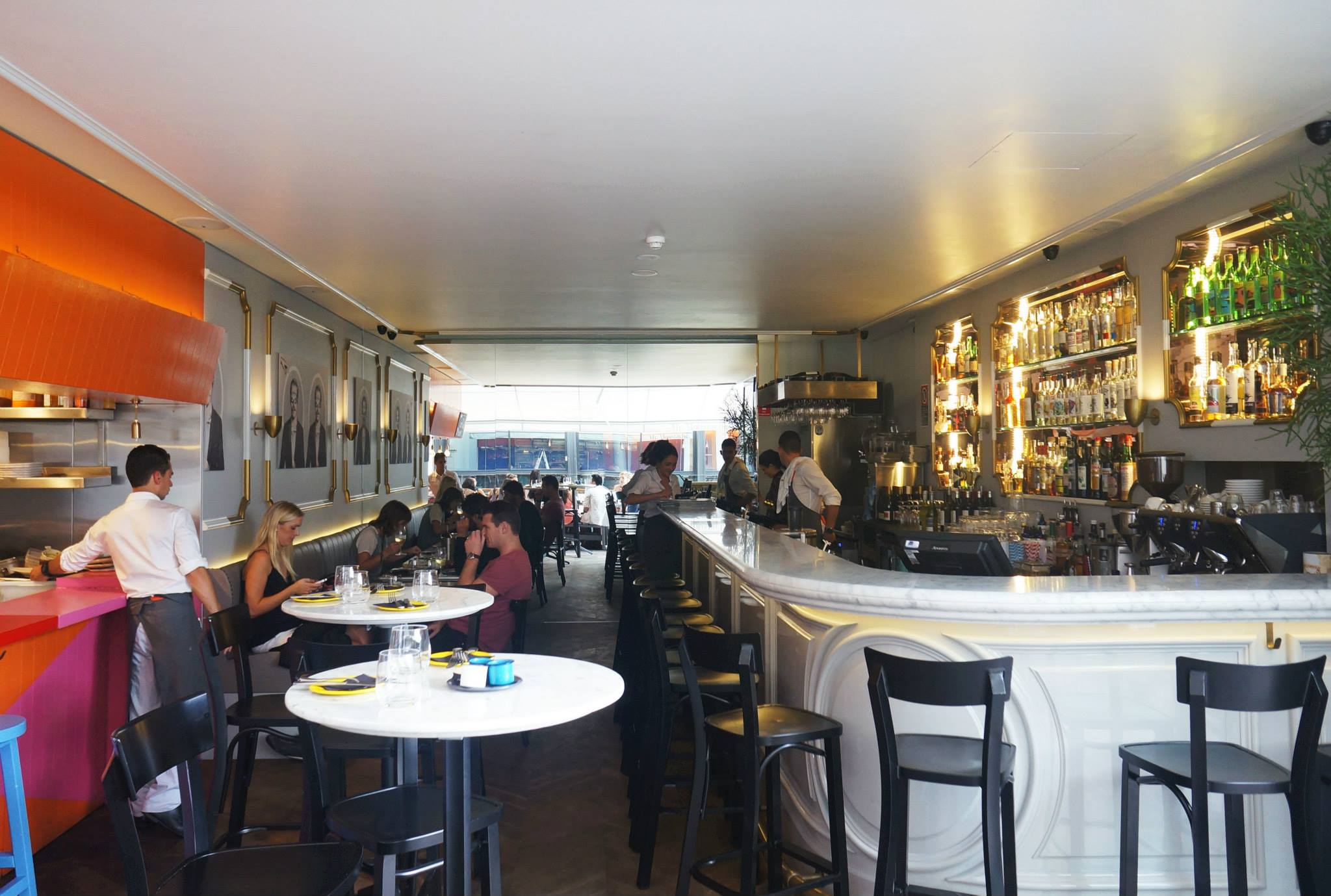 Despite being a relatively small venue, Mr Moustache is a testament to the commitment that Bildo and Regina have put into the business. It’s not just an average restaurant, you can tell they’ve put a lot of effort into the restaurant and are doing their best to bring what they feel is ‘home’ to them over to Bondi. This translates into an awesome vibe and great staff who are very knowledgeable and passionate about the food and drinks they serve.

There definitely are heaps of restaurants new places to eat out in Bondi but I would totally recommend a visit to Mr Moustache which is easily one of my top Mexican restaurants in Sydney, there is plenty of great food for the foodies and awesome mezcal based drinks for the drinkers 🙂

Mr C and Miss K attended as guests of Mr Moustache & Wasamedia.
All views and opinions expressed are our own.