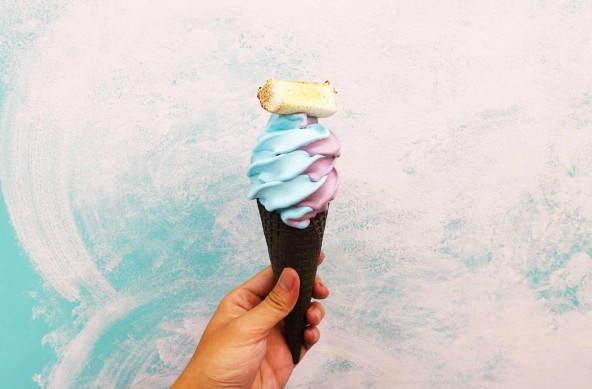 It seems as if all these dessert trends come in waves, now that the froyo craze is over what will be the next trend? I’m willing to bet that with the Messina Dessert Bar open and with the photogenic Aqua S being the latest social media craze (Instagram) it could be soft serve with a multitude toppings.

Taro and Sea Salt with Marshmellow 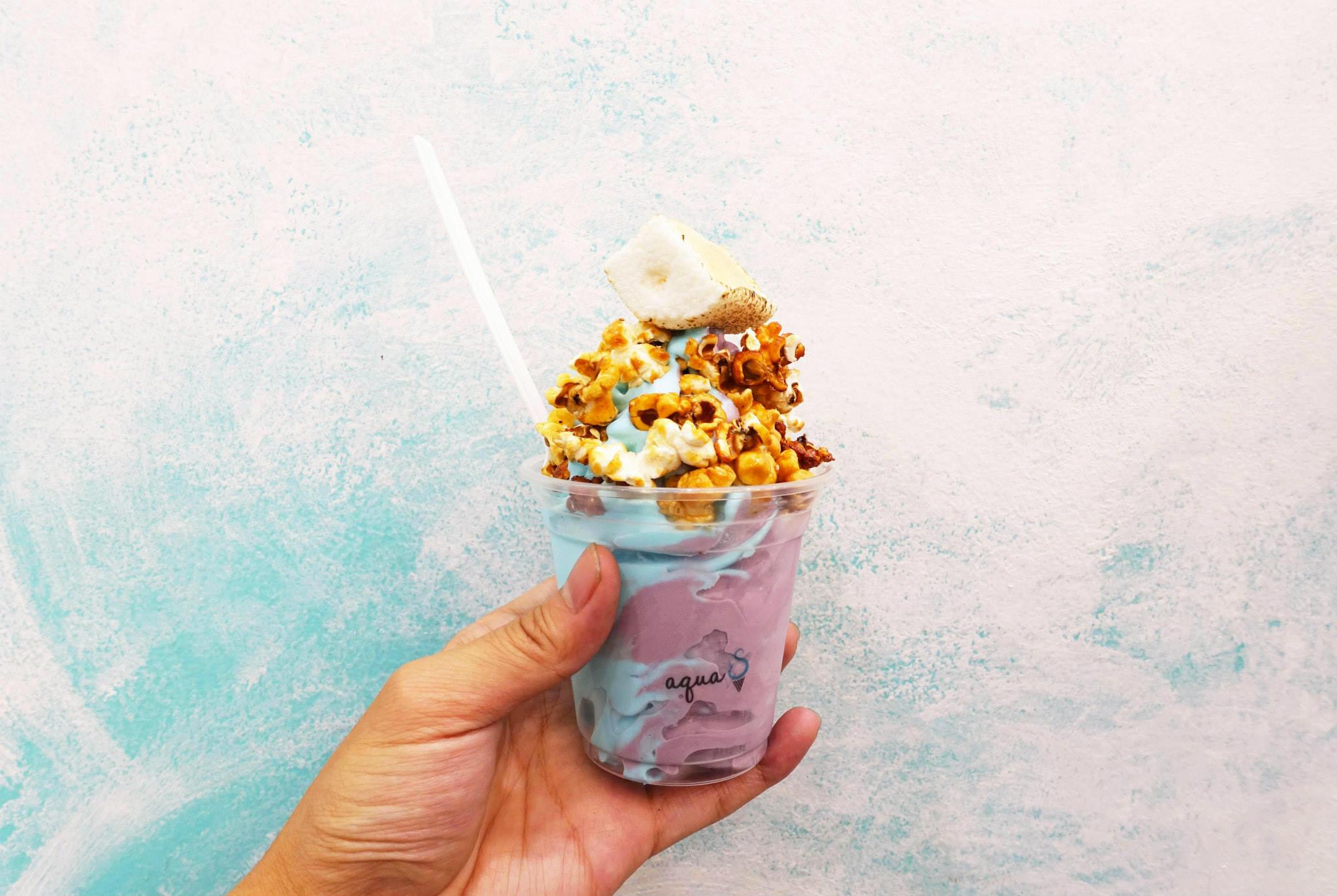 Taro and Sea Salt with Marshmellow and Popcorn 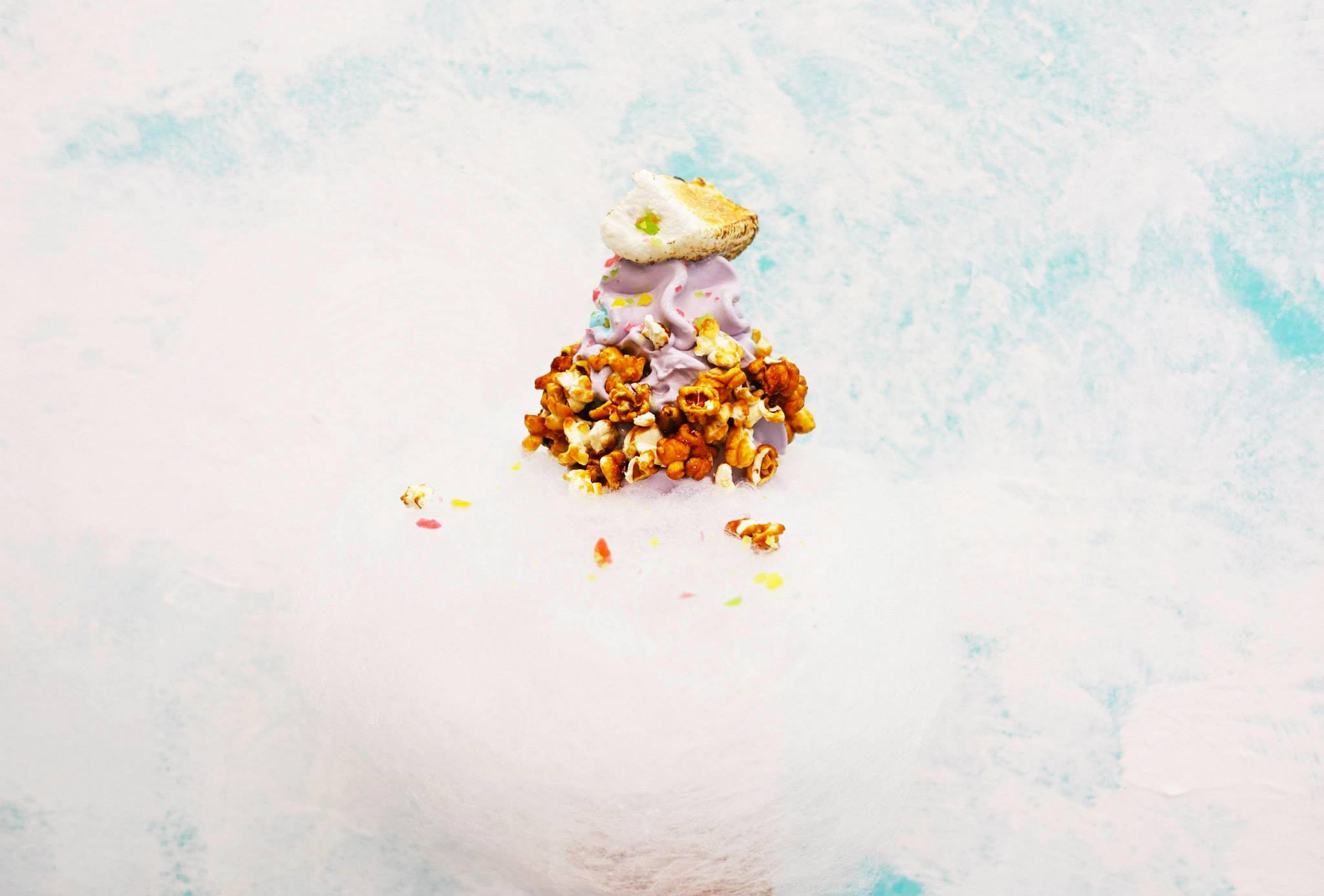 Taro and Sea Salt with all toppings

The combination of taro and sea salt was probably my favourite flavour so far, the salt balances out the sweetness of the taro. I don’t think I would enjoy sea salt by itself but I did enjoy the combination. I personally thought the toppings were a gimmick, I’ll probably stick to the soft serve only in future. 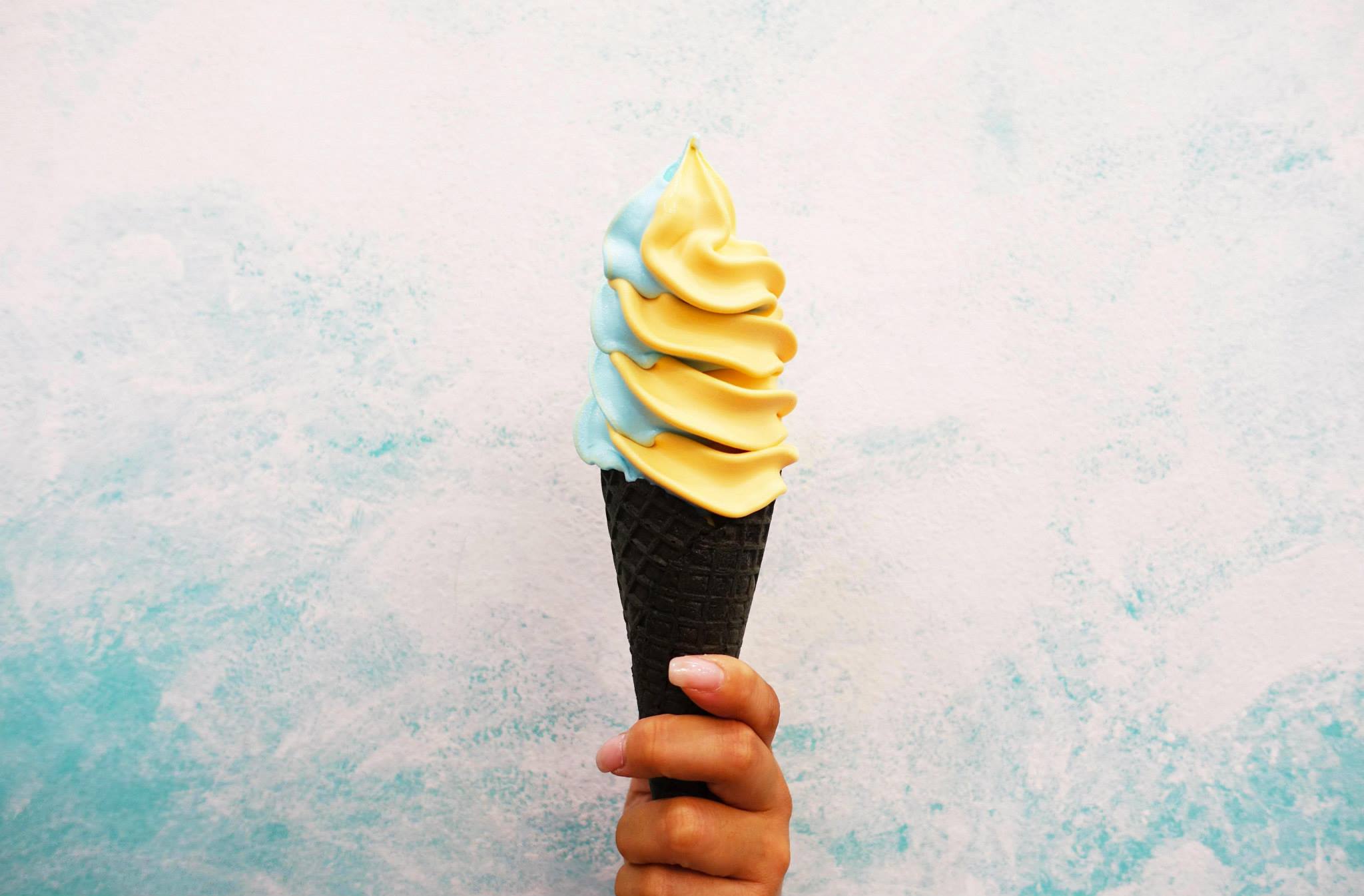 I visited again a little later to check out the mandarin variation which was the other flavour on rotation. Definitely enjoyed the tangy taste combined with sea salt but it might be better off by itself. Flavours change every two weeks so check out their Facebook page to see what’s available!

Aqua S is pretty good, I think it’s certainly been hyped up because it’s so photogenic but I did actually enjoy the flavours available. The cost for toppings almost doubles the price of the dessert but otherwise I’m a fan of soft serve and it’s cheaper than froyo so it’s a thumbs up from me.