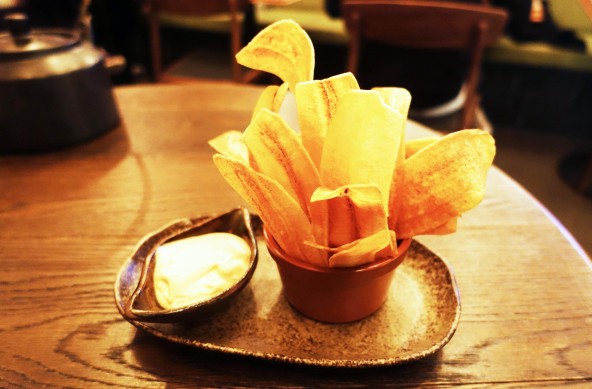 Luis Tans is a hot new restaurant located right by Bondi Beach. I had the pleasure of visiting just two weeks ago, the restaurant serves up a delicious fusion of Japanese and South American cuisine and was opened by a collaboration of four with a history and experience in the Sydney dining and bar scene.

I’ve been a fan of plantain chips ever since they became a common sight on restaurant menus in Sydney, they’re relatively thin but pack a really great crisp. Delicious with the creamy chipotle mayo. 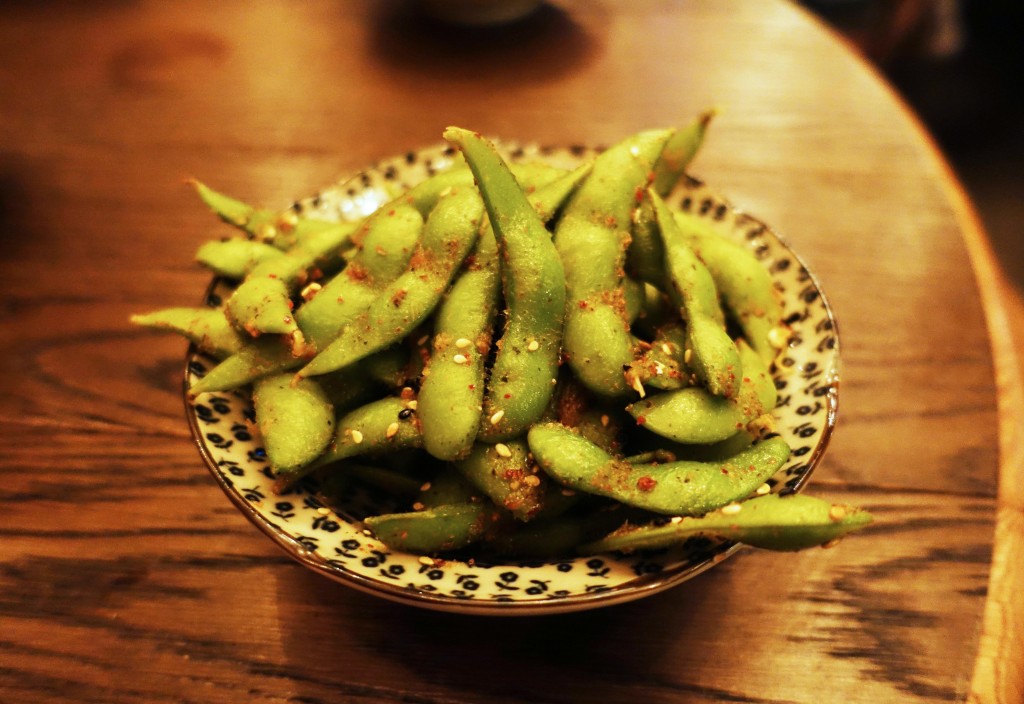 Edamame is a great starter especially when covered in chilli and salt, great to snack on before ameal. 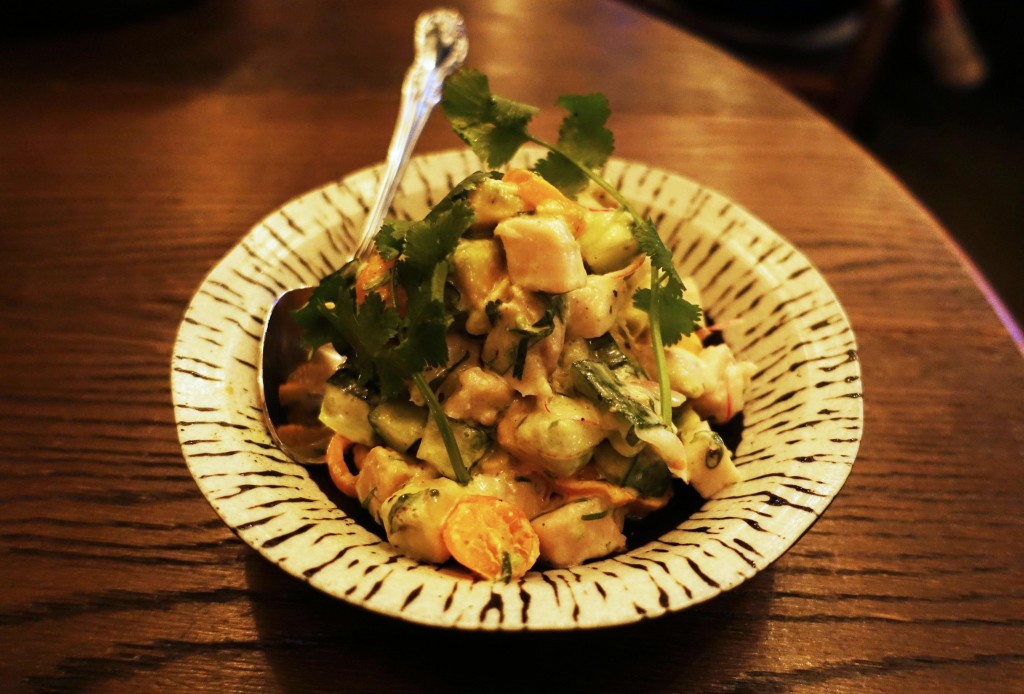 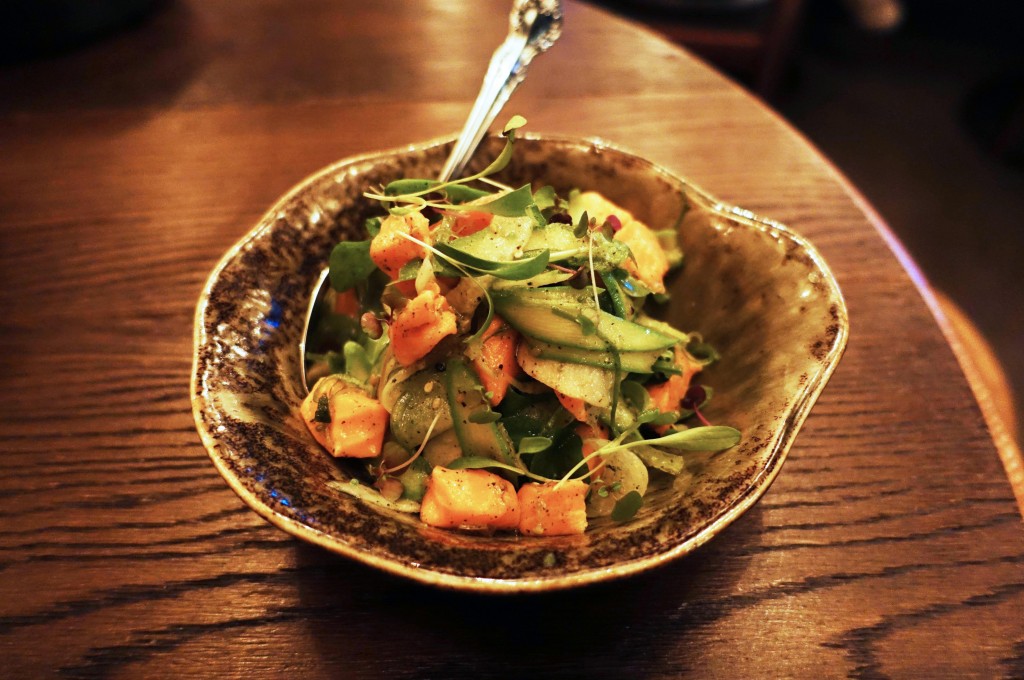 I love ceviche, though it may stem from the fact that I love sashimi and lime, both of which are very prevalent ingredients in ceviche. My favourite of the two would definitely be the tuna with avocado and grape tomatoes – so much flavour (particularly the lime) which lingers on the palette. 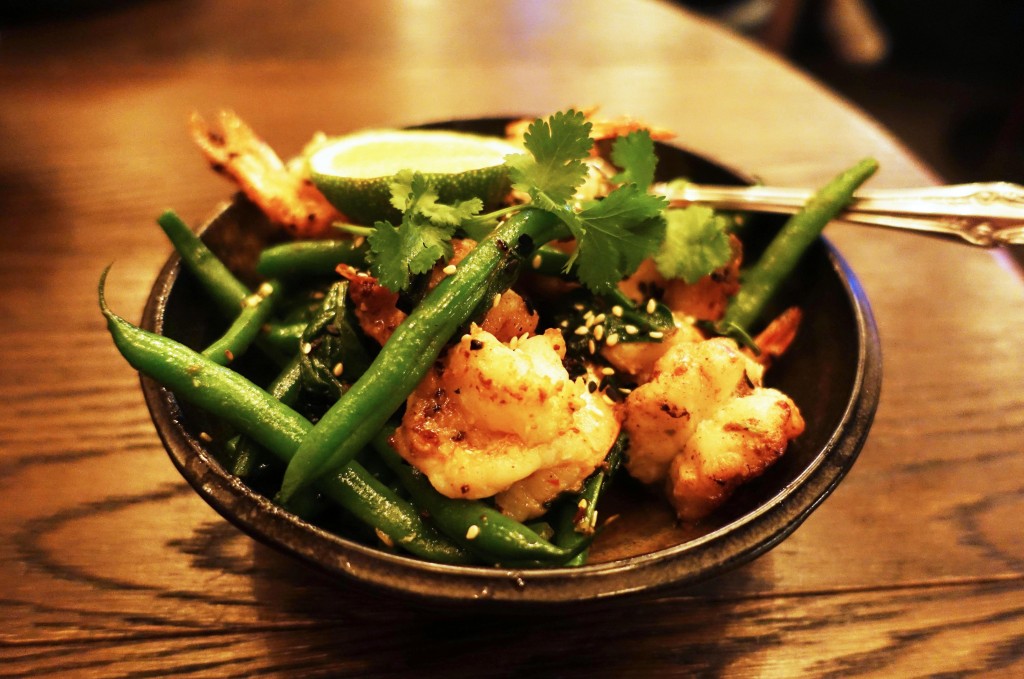 The pan fried prawns were a great example of fresh ingredients. I’ve always considered prawns one of the meats most heavily reliant on freshness, it’s quite easy to tell if a prawn is frozen or fresh as the texture and taste changes substantially. These were delicious and cooked in a beautiful garlic and chilli paste. 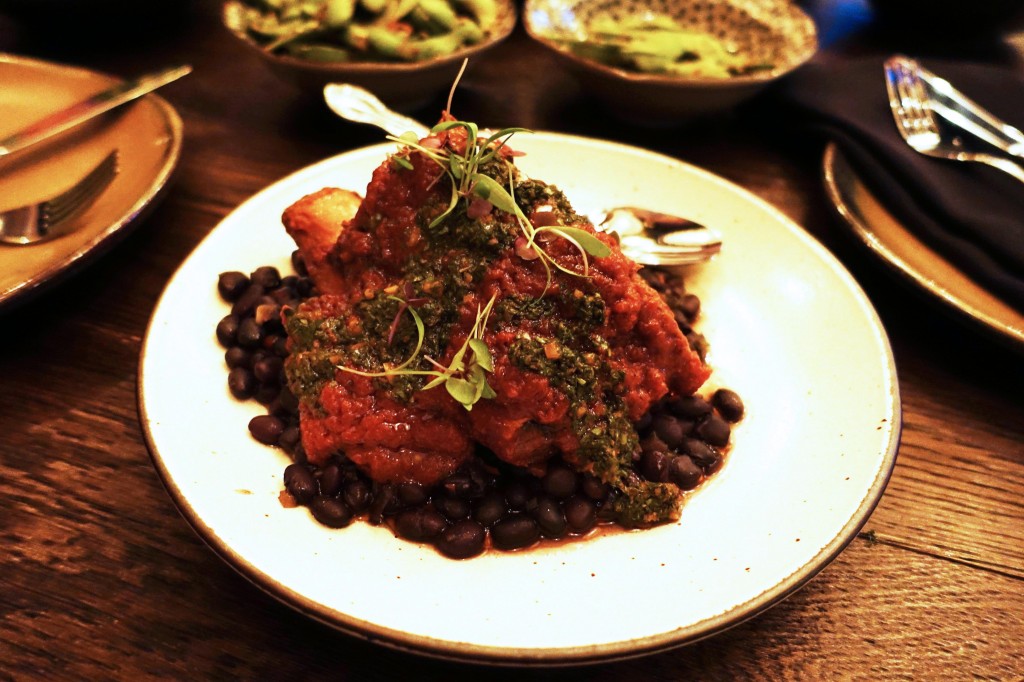 The black angus ribs were probably my favourite dish of the lot, a single bit of the beef was enough to convince me that I wanted the whole plate to myself. The meat was absolutely tender and the chimmichurri was wonderfully flavoursome. The black beans provided a nice set of carbs to go with the meat. 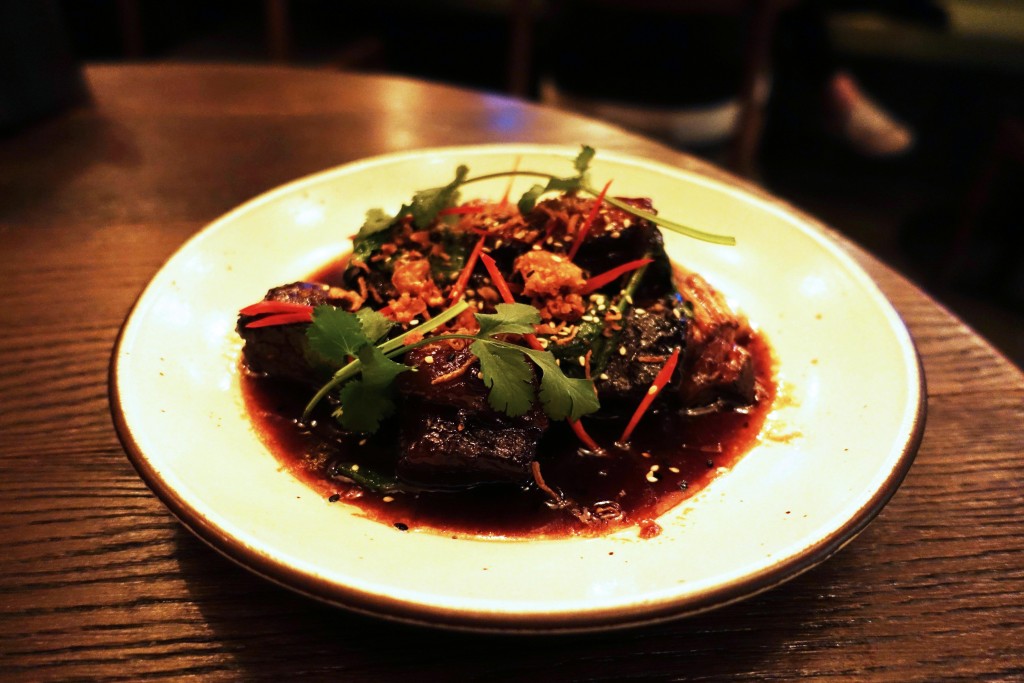 The slow cooked pork was delicious, each bite bursts with a pork and citrus taste along with hints of chilli. The only fault which I would like to see improved is that some parts of the pork were quite dry and tough. 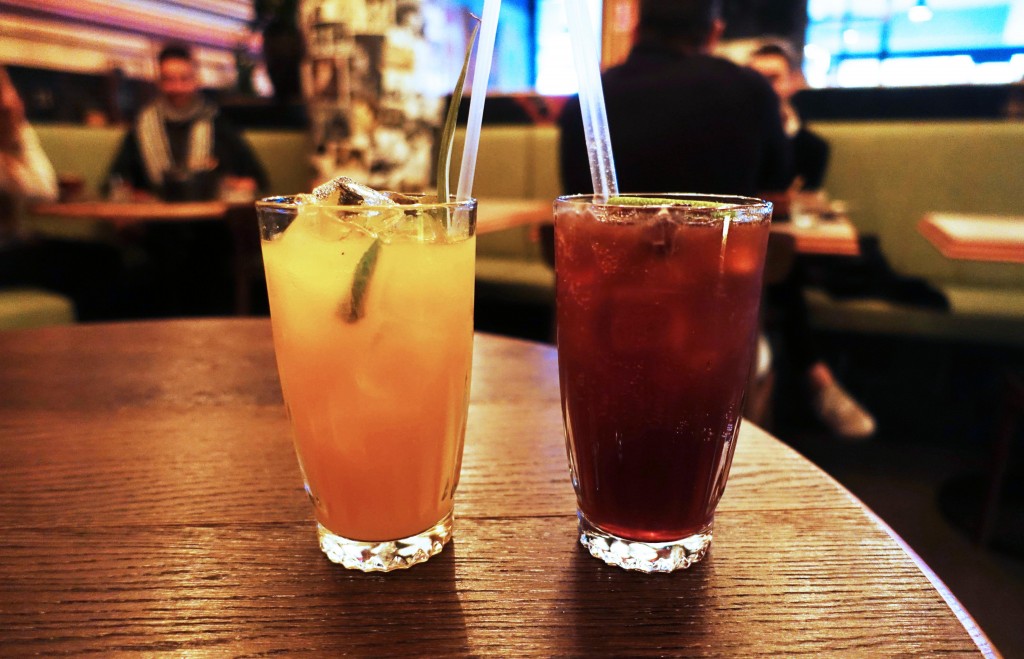 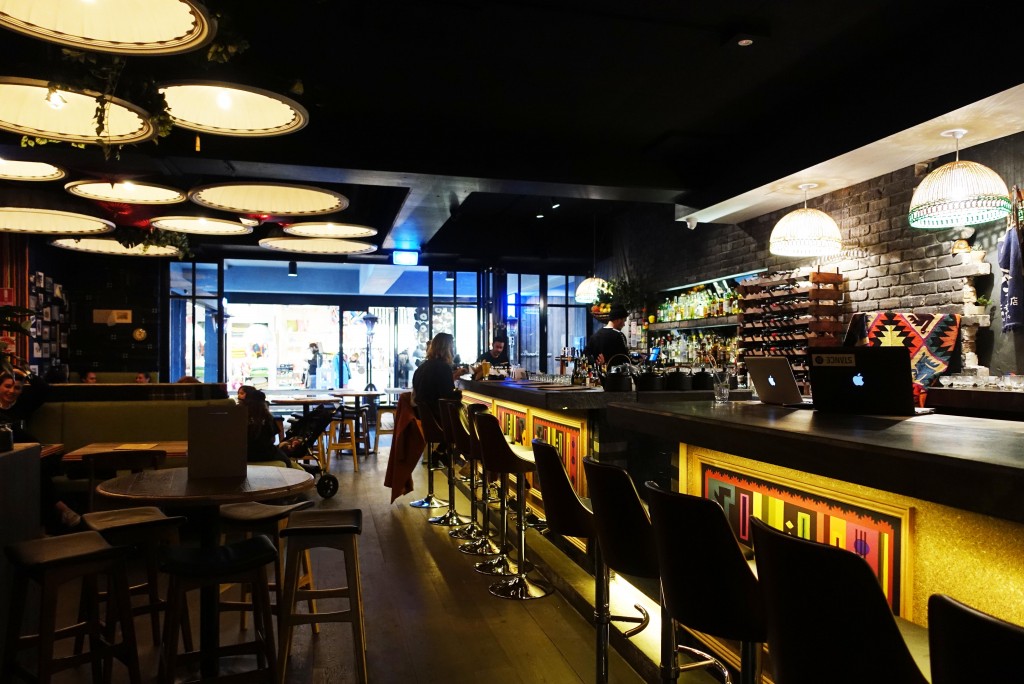 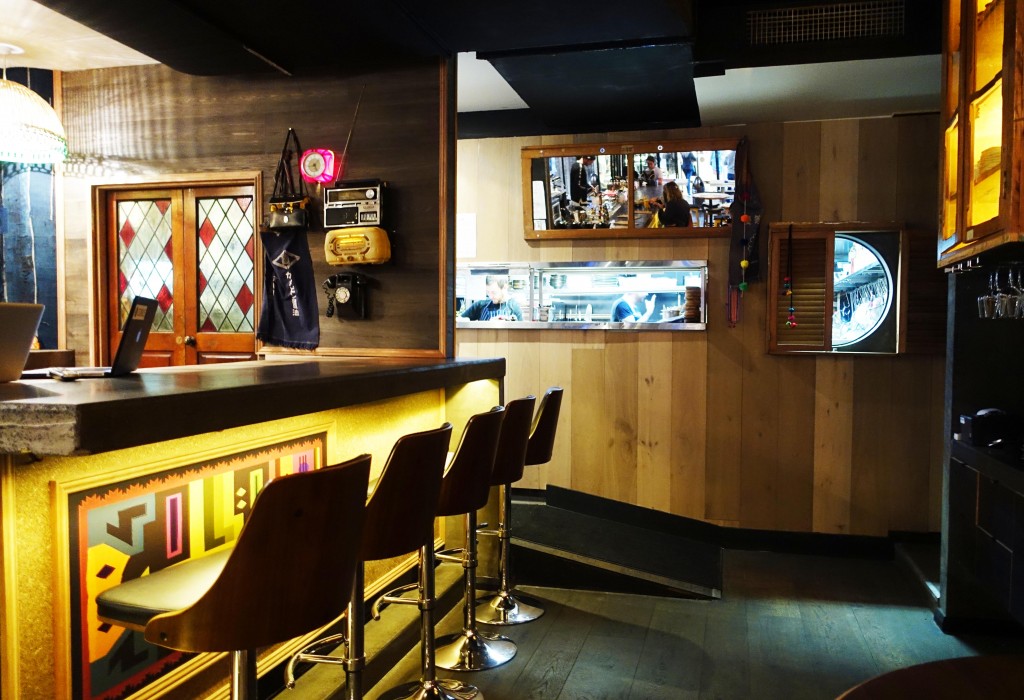 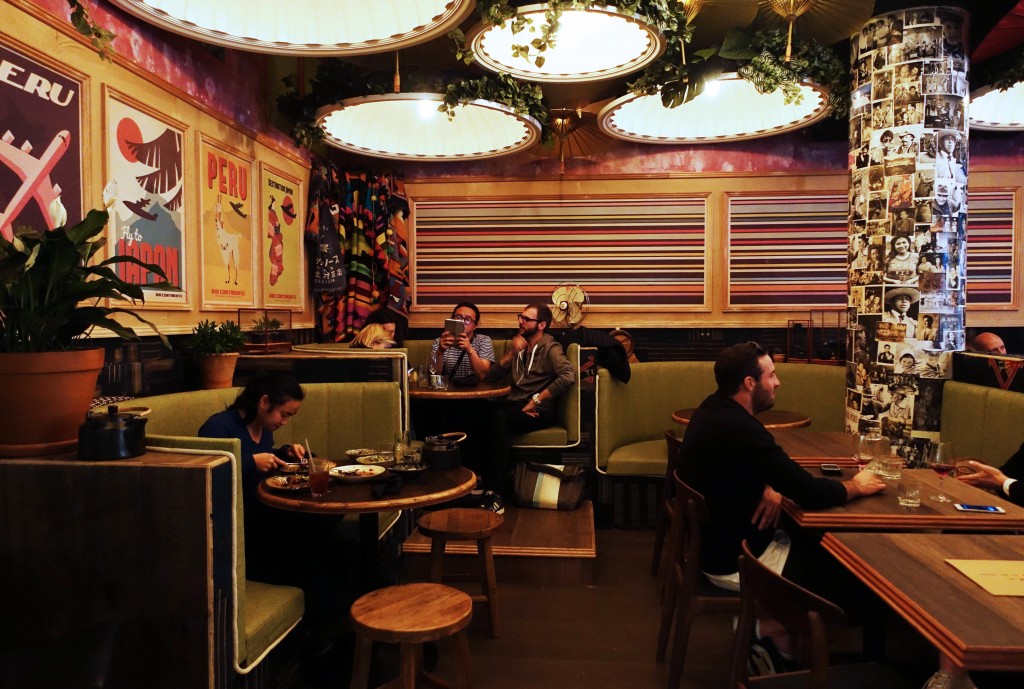 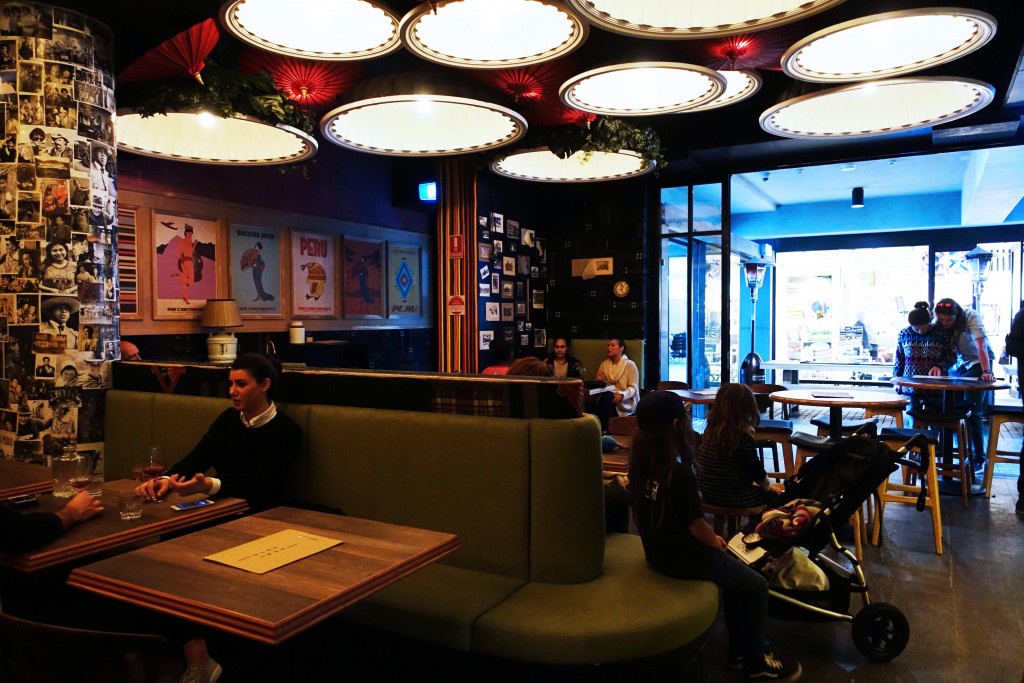 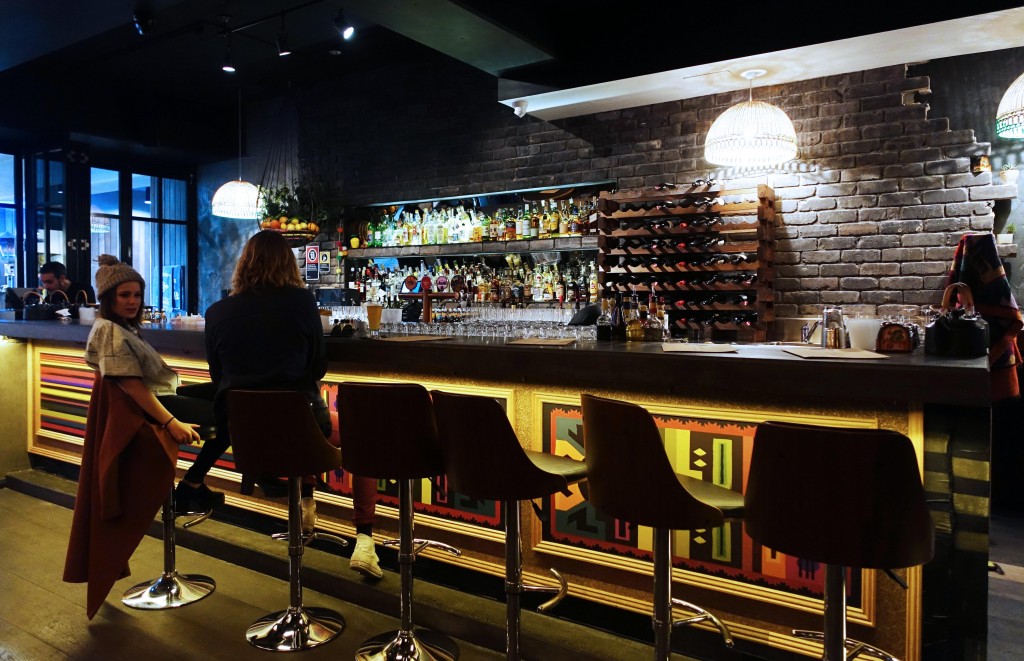 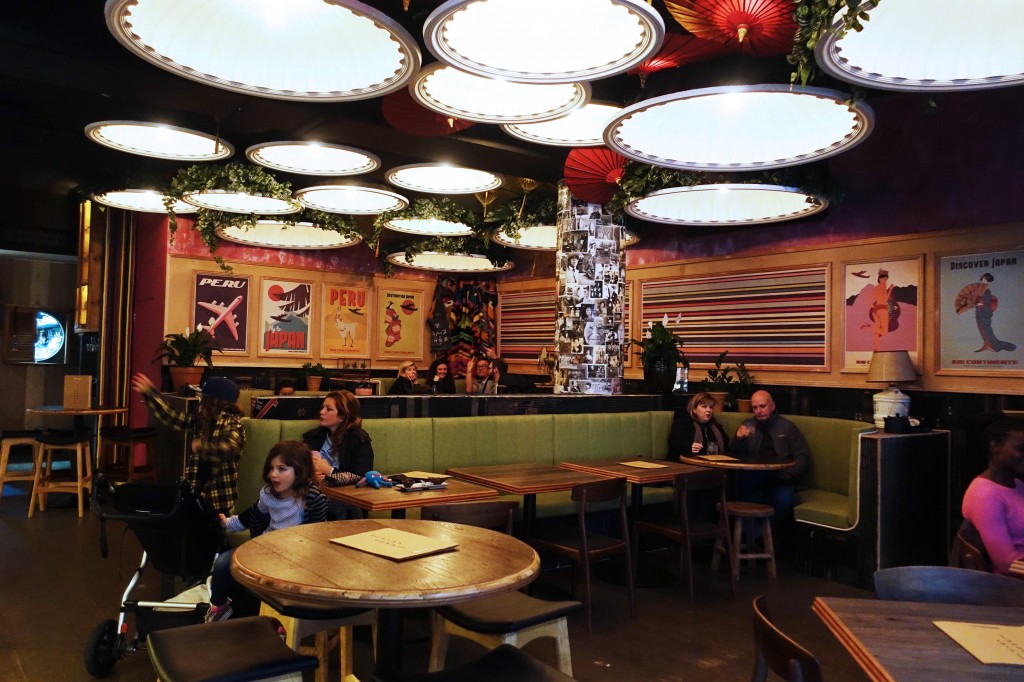 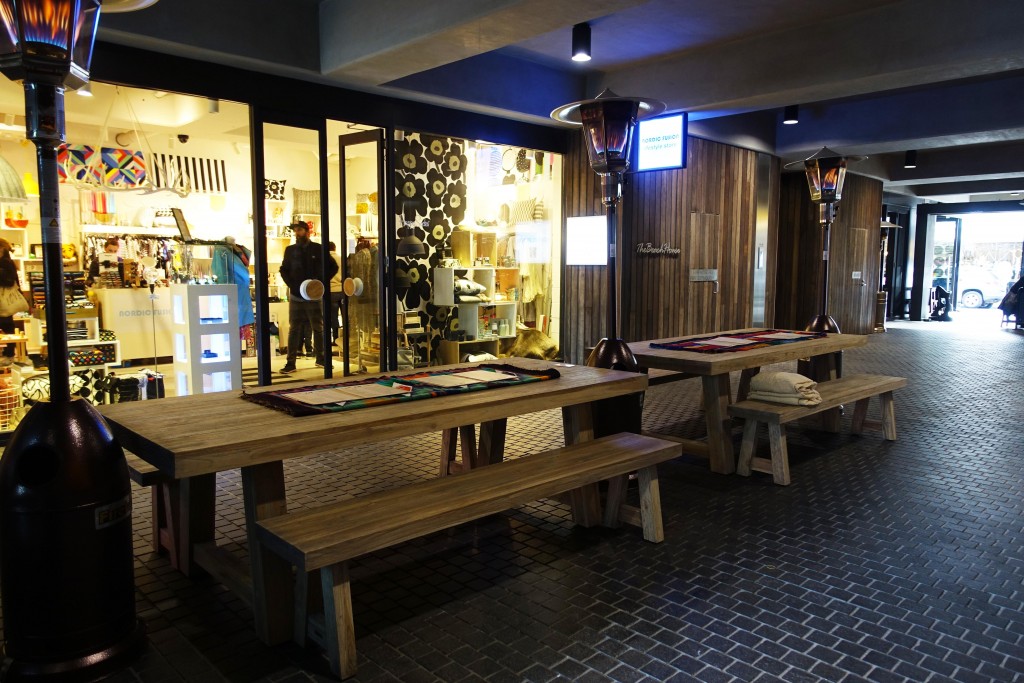 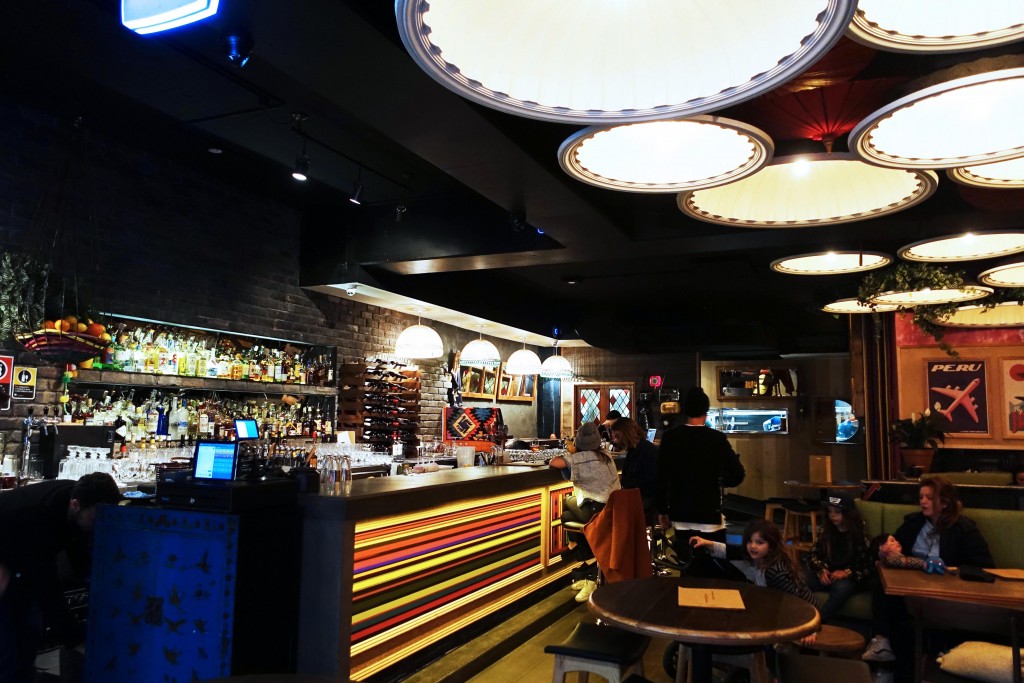 I would actually go as far as to say that Luis Tans will be one of my favourite restaurant picks of the year, it’s not everyday you see a restaurant fusing of cuisines like Luis Tans does. The menu is filled with delicious items and I’m a big fan of the interior decor which looks to be inspired by both cultures, traditional Japanese and rustic South American – a fusion of not only food but also interior design.