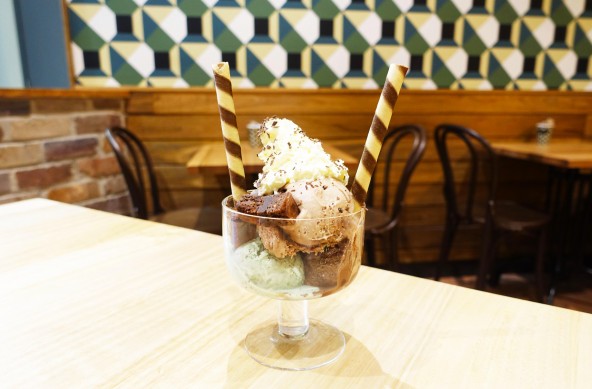 Oliver Brown is a chain of popular dessert cafes with locations all around Australia, the venues are part of the wave of popular dessert joints which I’ve noticed popping up all over the place. Oliver Brown has recently just opened a number of new stores in Sydney, the closest to me being this one in Lidcombe.

Oliver Brown offers desserts including ice cream based items, the choc mountain is one of the more popular items on the menu. It’s made with three different flavours of ice cream and other toppings. 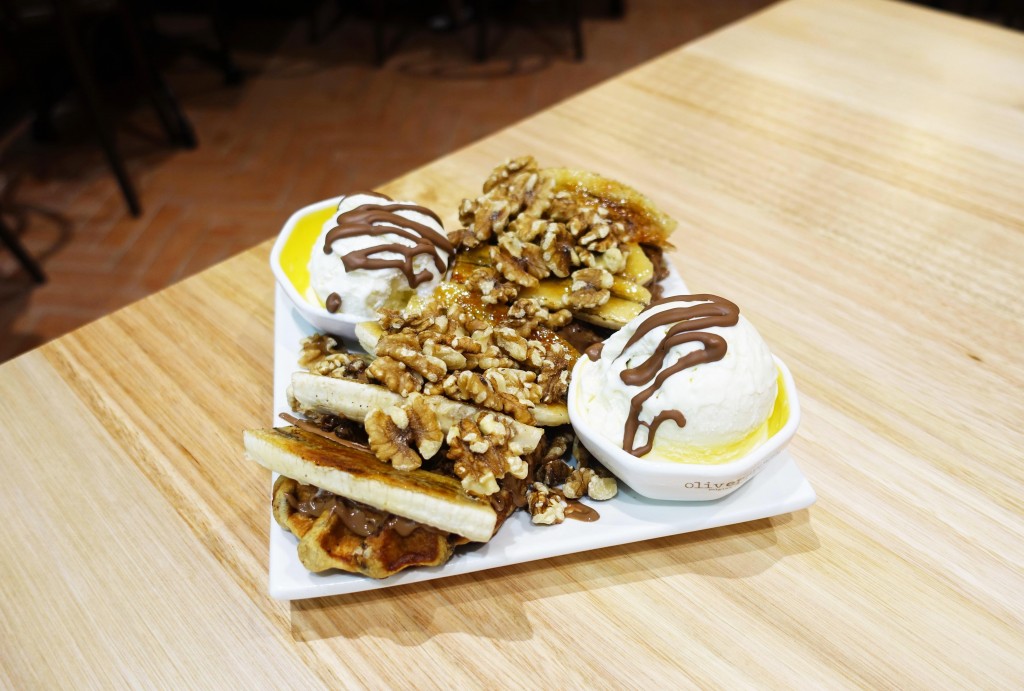 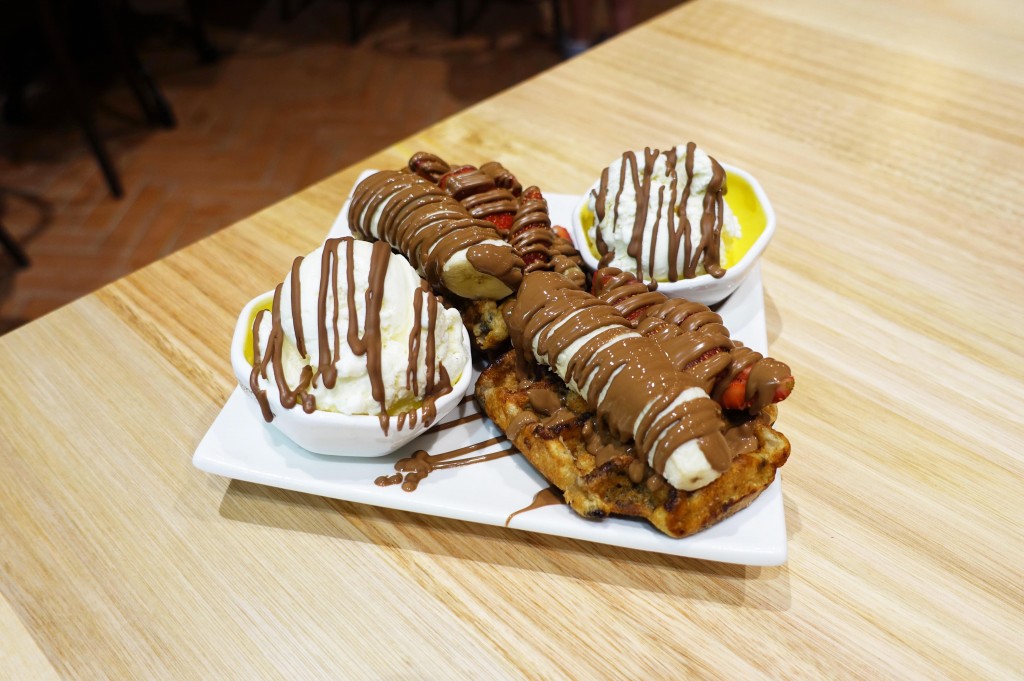 Waffles are a crowd pleasing dessert, it’s definitely no surprise that a number of menu pages are dedicated to waffles available with different toppings. They all have one thing in common though, chocolate! 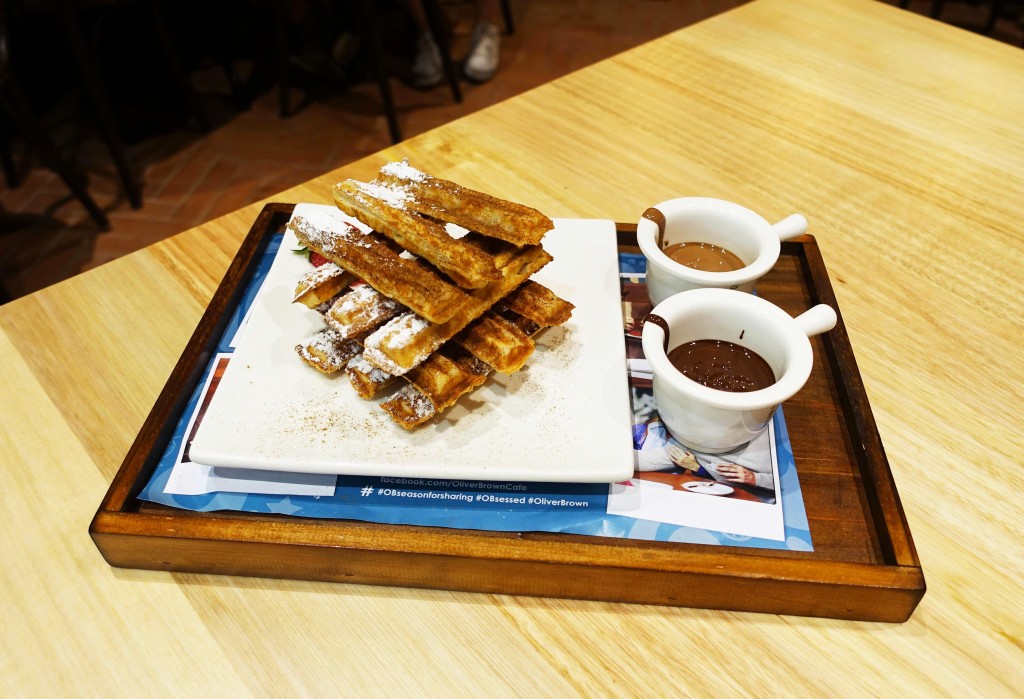 Baked churros with dark and milk chocolate for two

I personally prefer churros over waffles simply because I like having bite sized pieces, the churros are soft and crispy on the outside. Each order comes with a combination of dark and milk chocolate tubs to dip in. 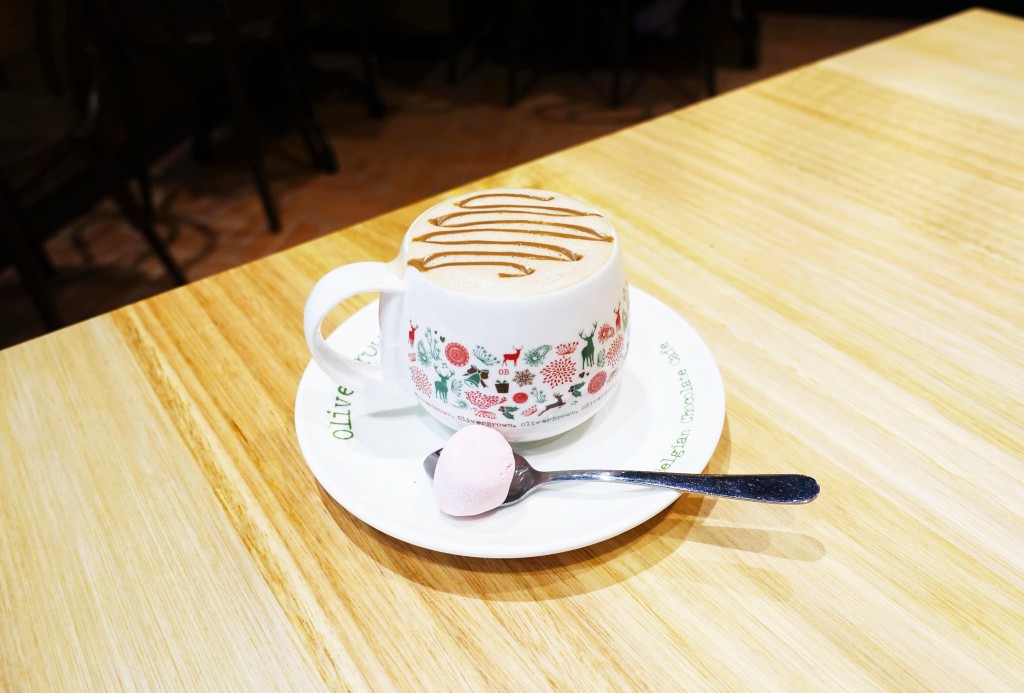 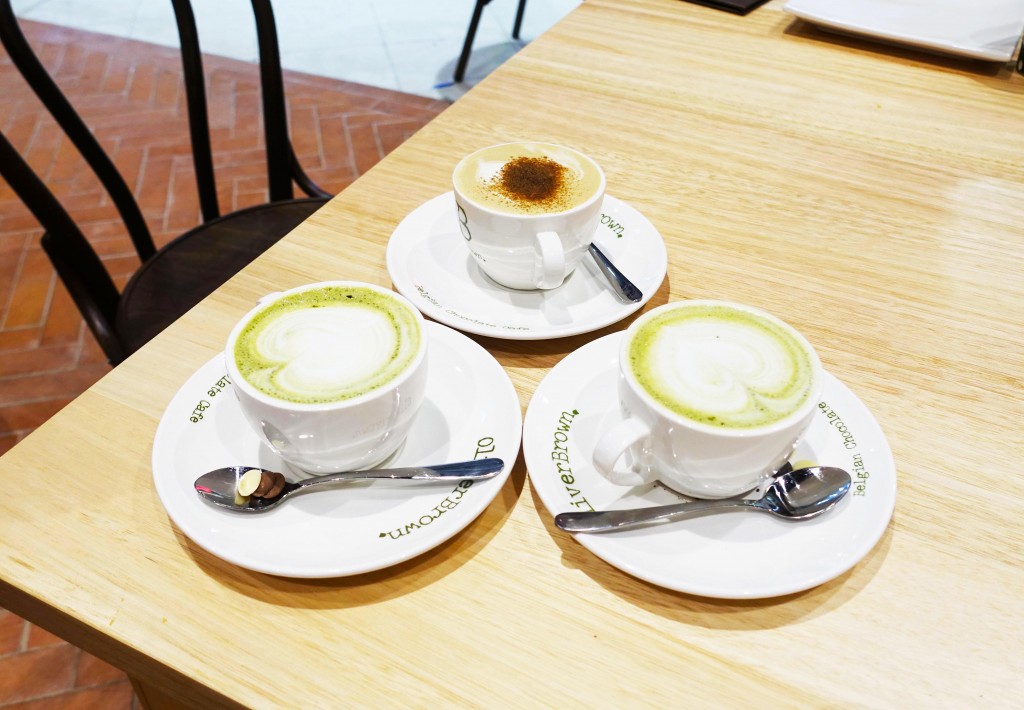 Oliver Brown is also popular for their drinks, the drinks menu is quite extensive and is almost the same length as the dessert menu if not longer. I personally love the matcha lattes because I love green tea but the hot chocolates are definitely hands down the best and most popular hot drink available. 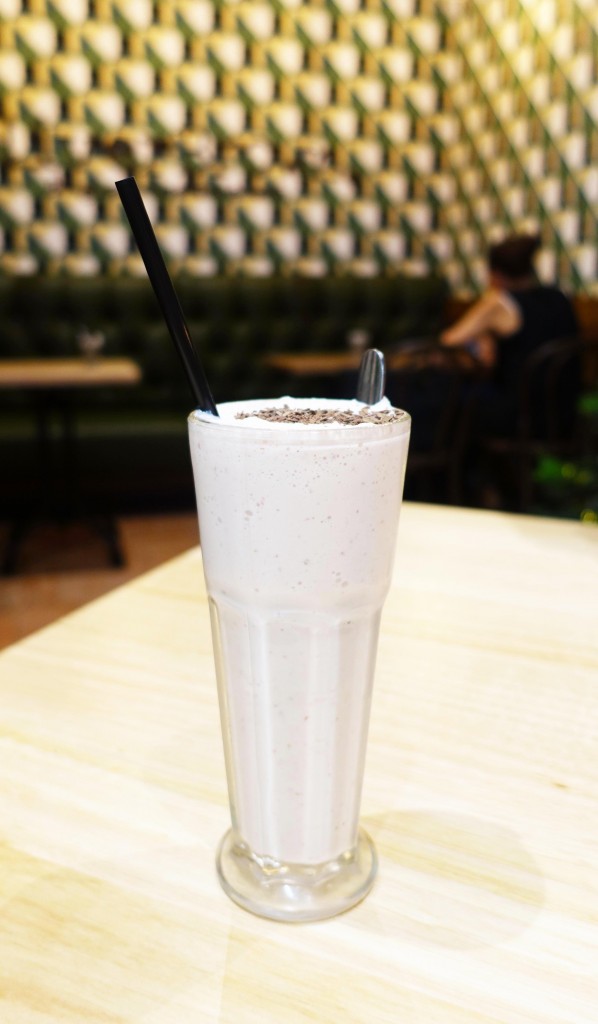 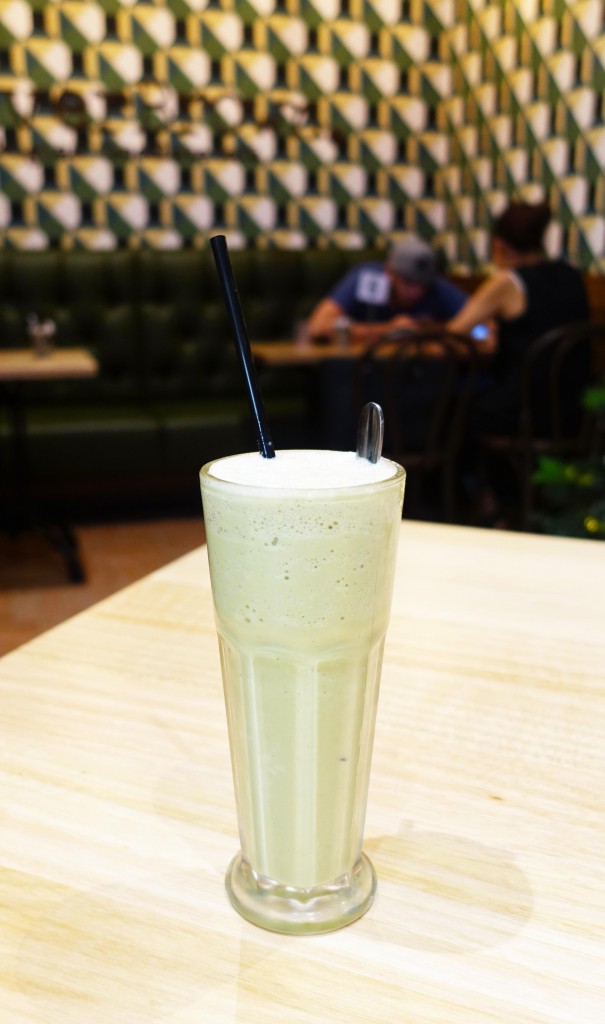 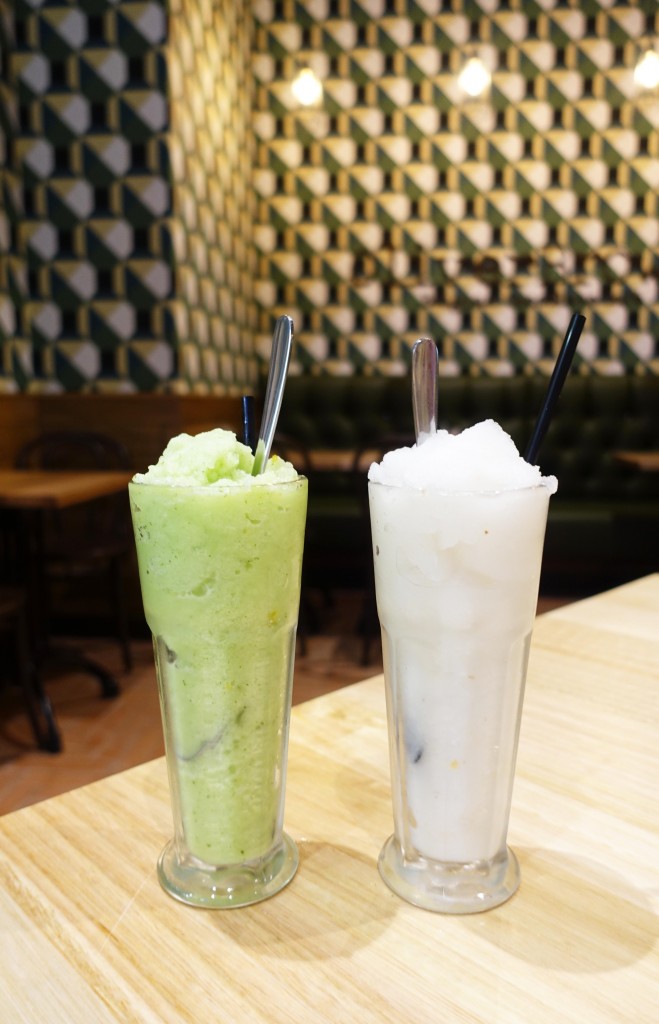 Given a hard decision between the two I would normally order cold drinks over hot drinks, unless of course I’m outside and it’s a very cold day that warrants the hot drink. The icy refreshing lychee crush and smooth creamy matcha latte were definitely my two favourites of the ones we tried. 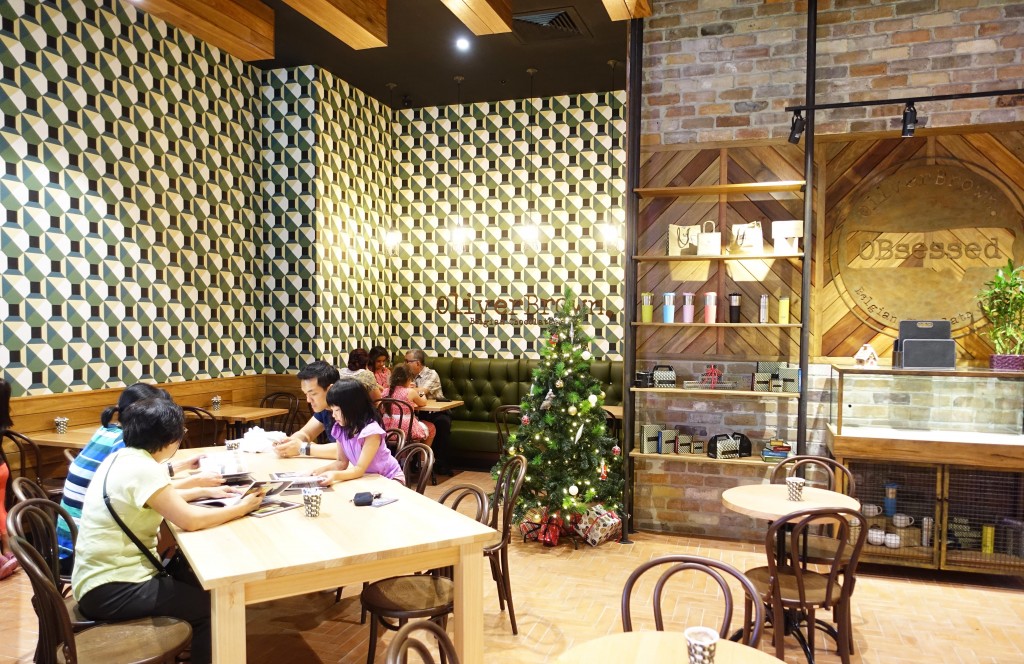 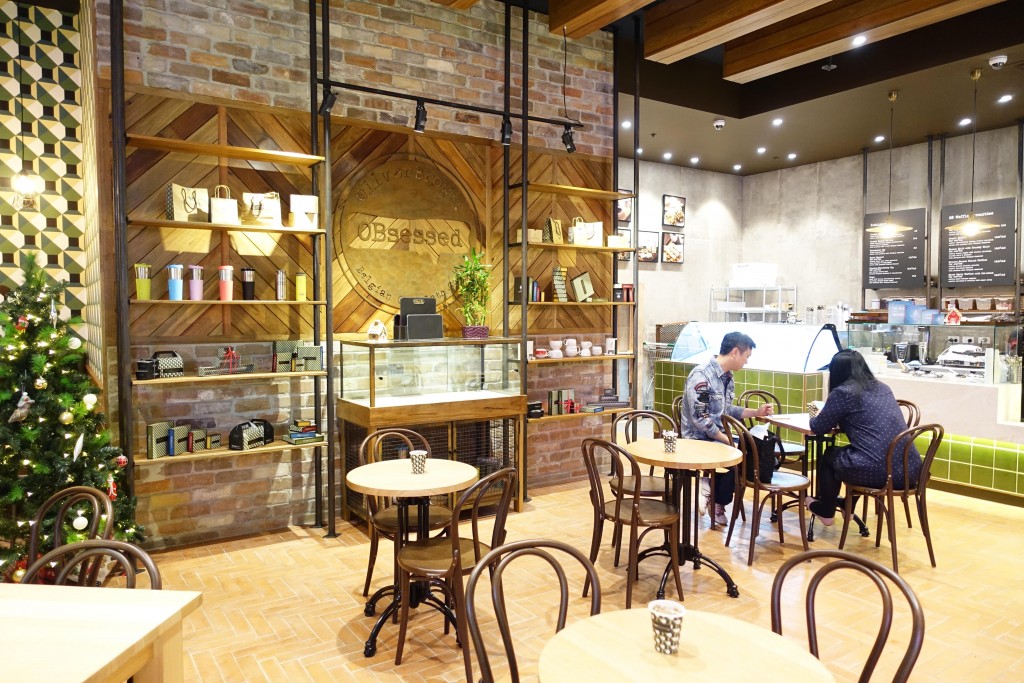 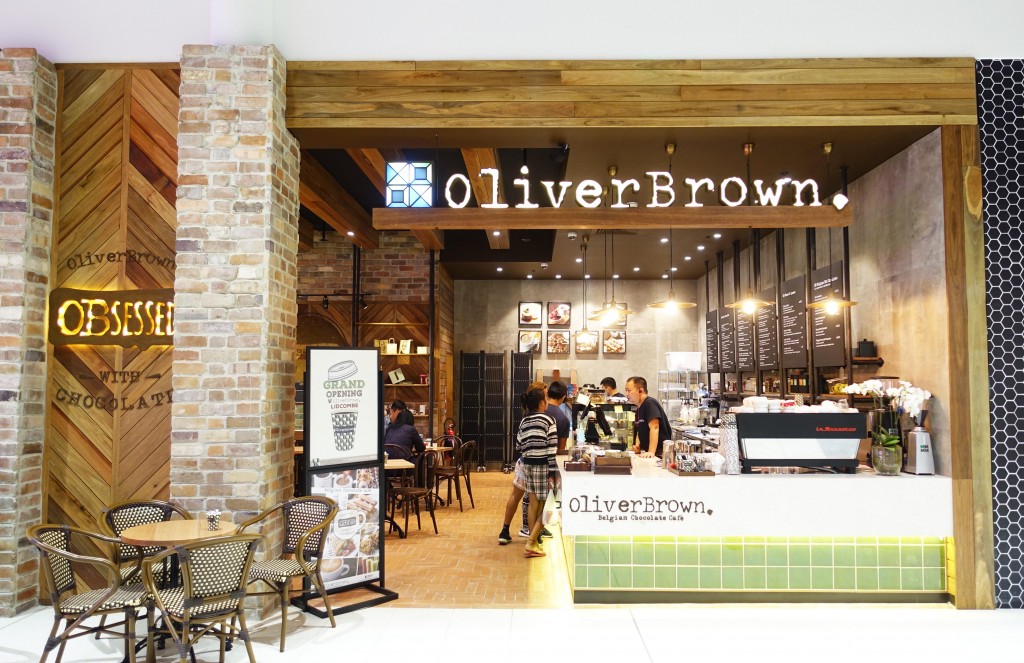 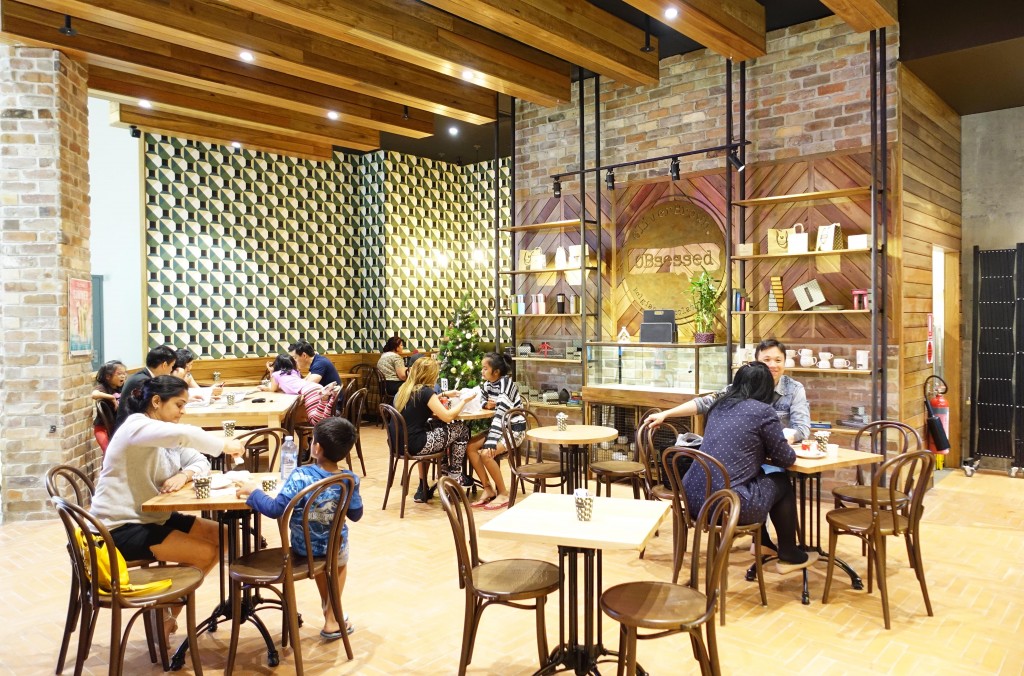 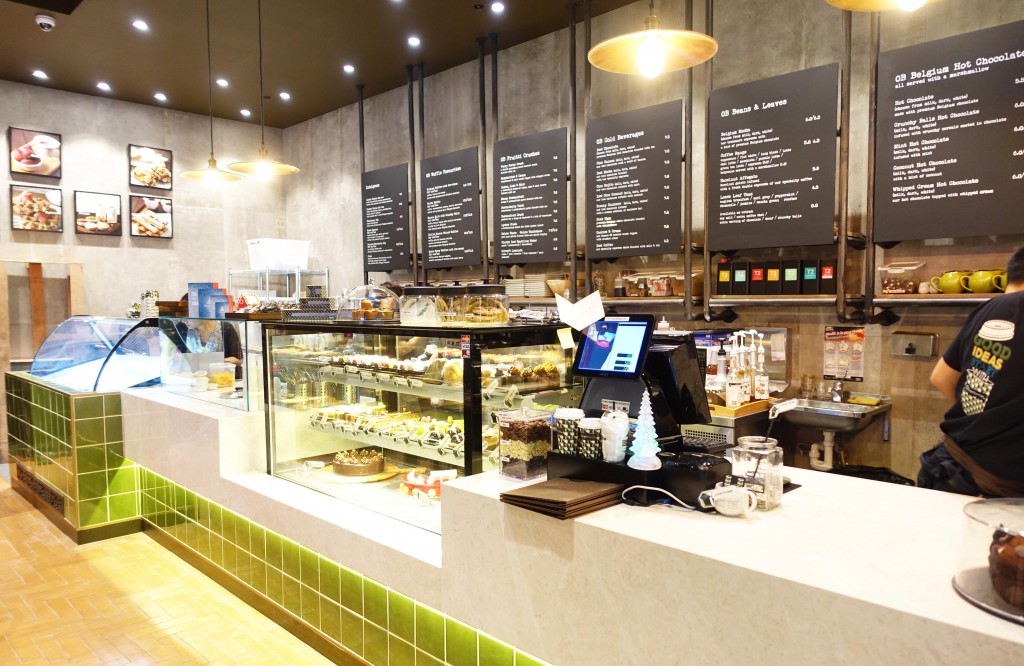 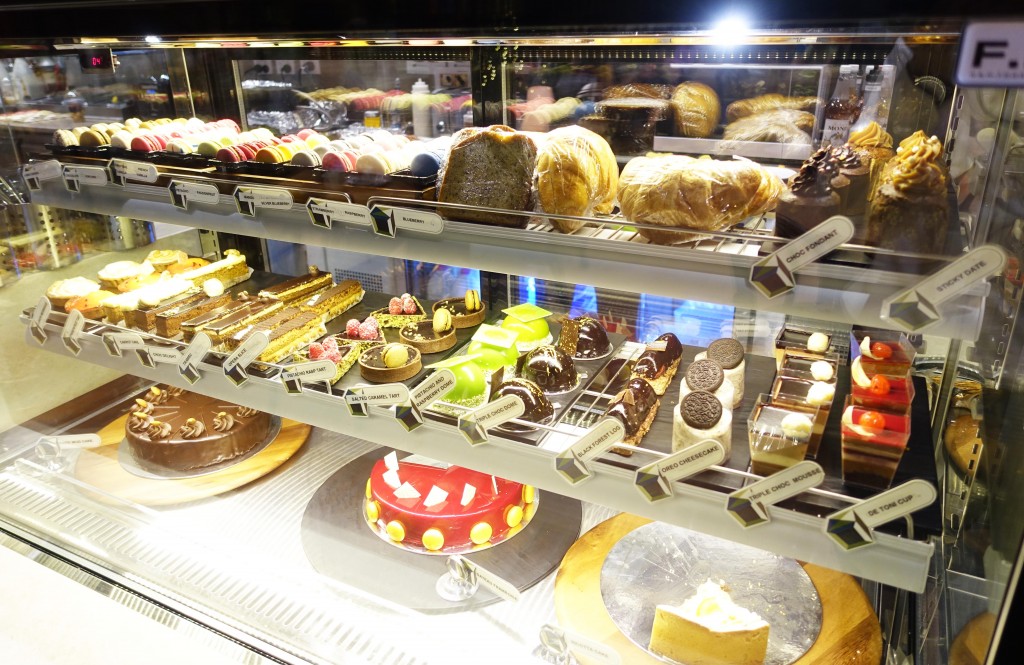 The venues at each of the locations have a similar rustic feel with brick and wood being the recurring theme, they’re all welcoming and a great place to stop by for dessert after a hefty meal or just to catch up with friends or family. The staff are welcoming and used to kids so definitely consider it a child friendly venue.