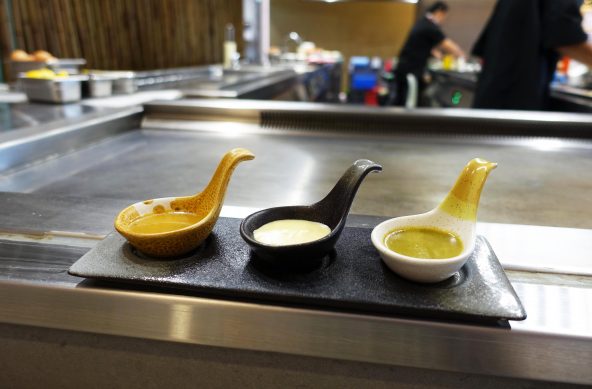 Sasuki is a Japanese teppanyaki restaurant located on the main dining strip at Narellan Town Centre, in South Western Sydney. Sasuki is one of the largest restaurants of its kind and offers both standard a la carte Japanese dining and also a more extensive teppanyaki set menu. We had the pleasure of dining front row at the teppanyaki grill, enjoying a theatrical and interactive Japanese feast with many great laughs and some of the best dining table entertainment you’ll find in a Sydney restaurant. 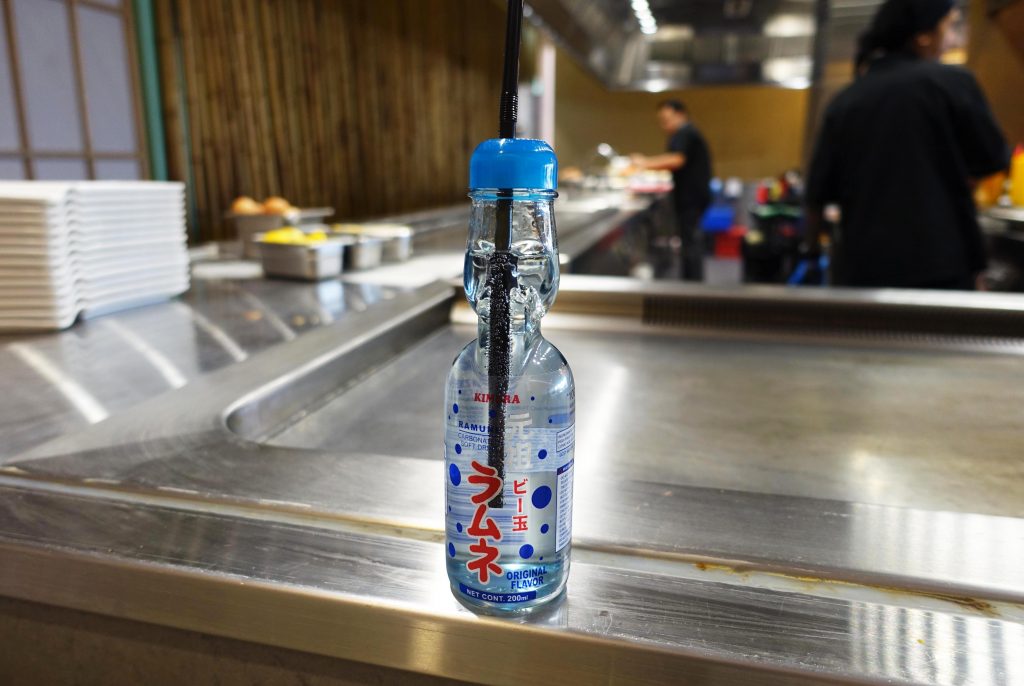 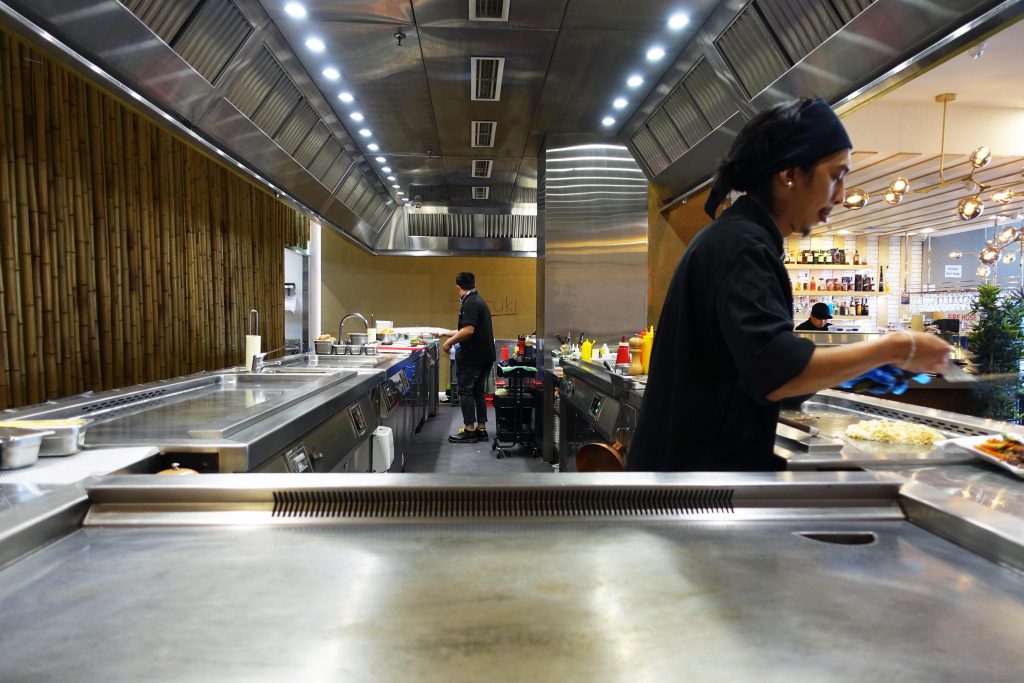 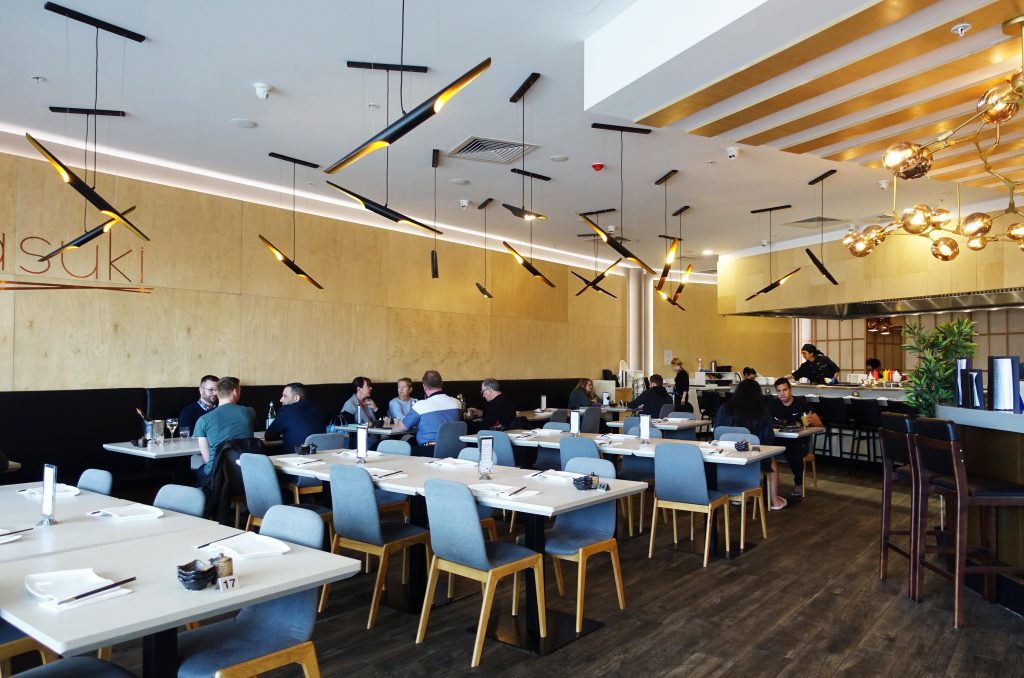 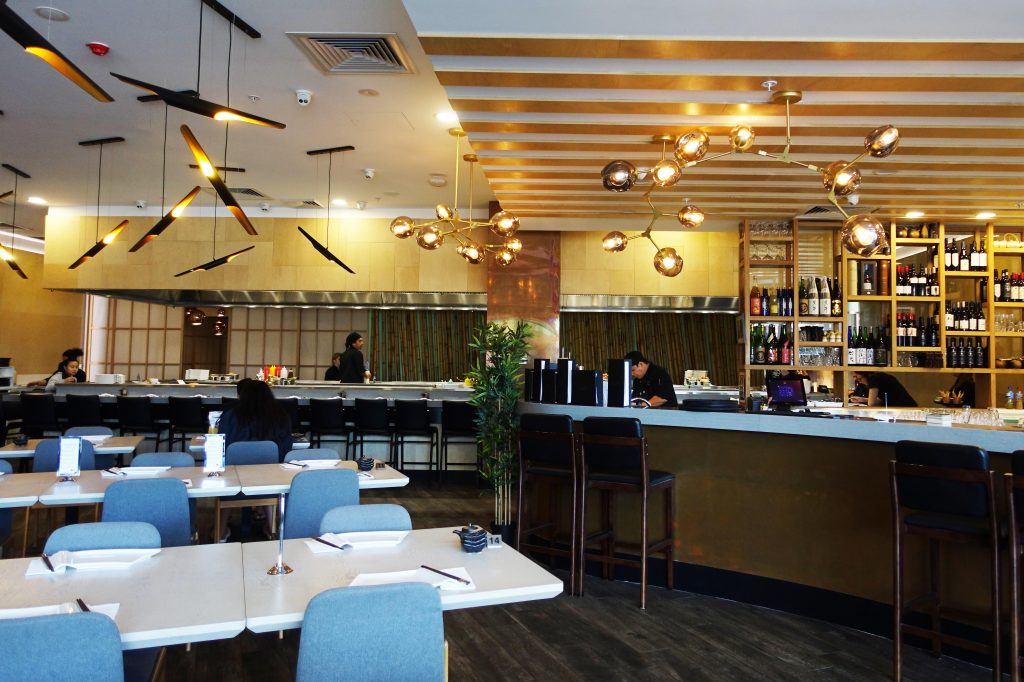 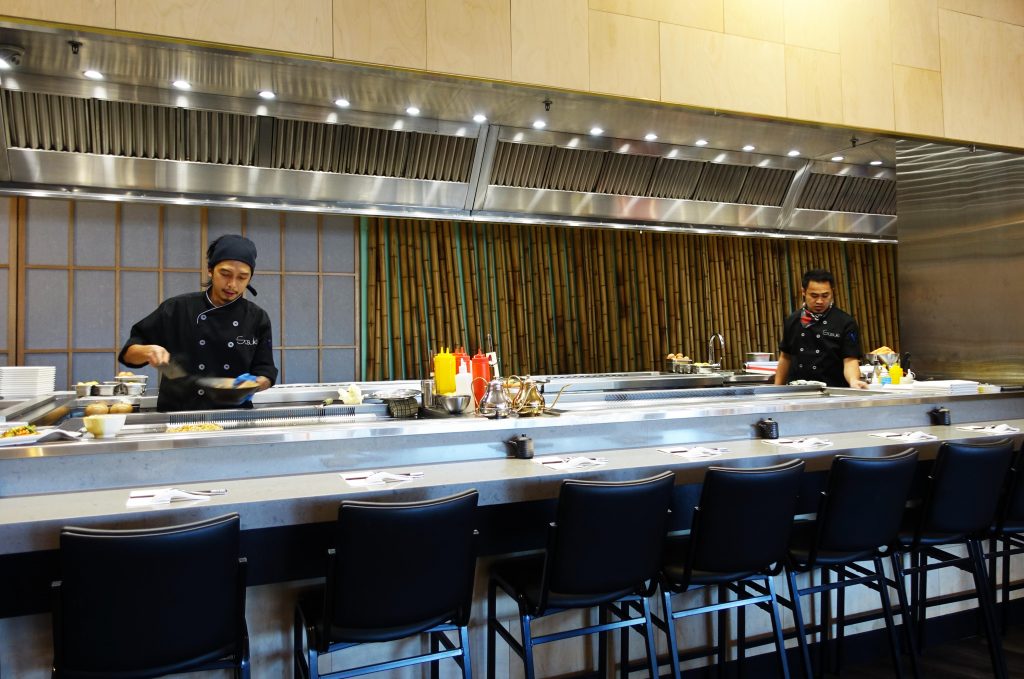 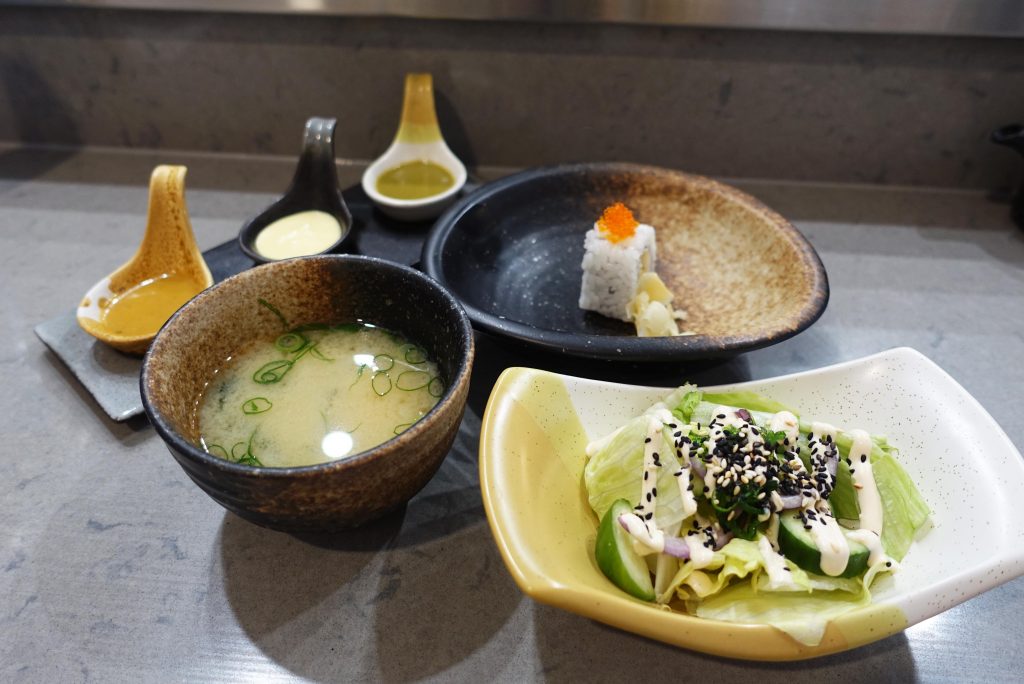 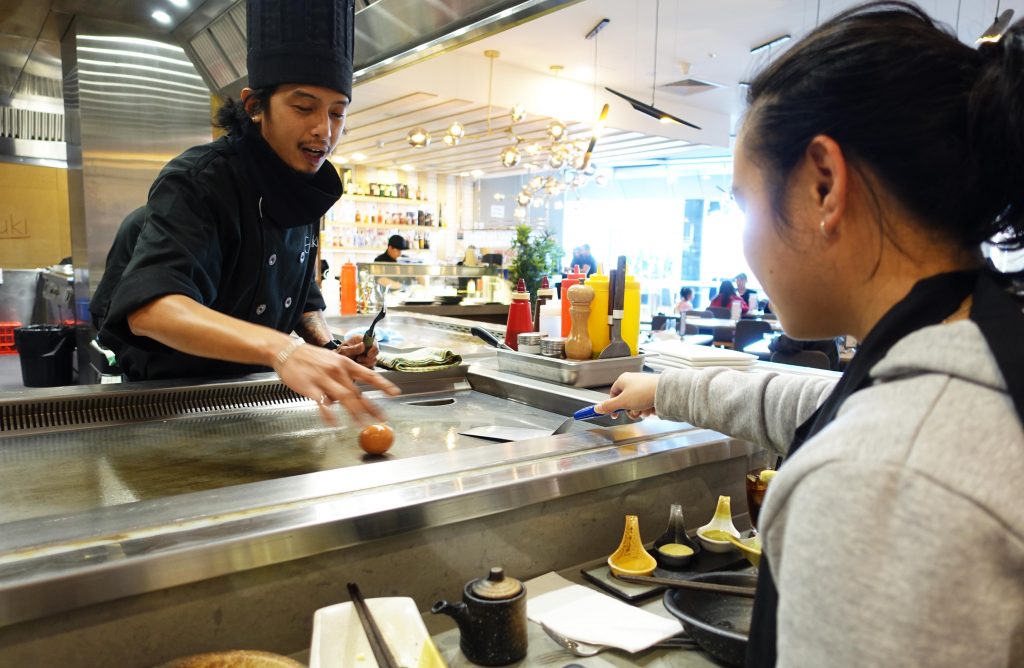 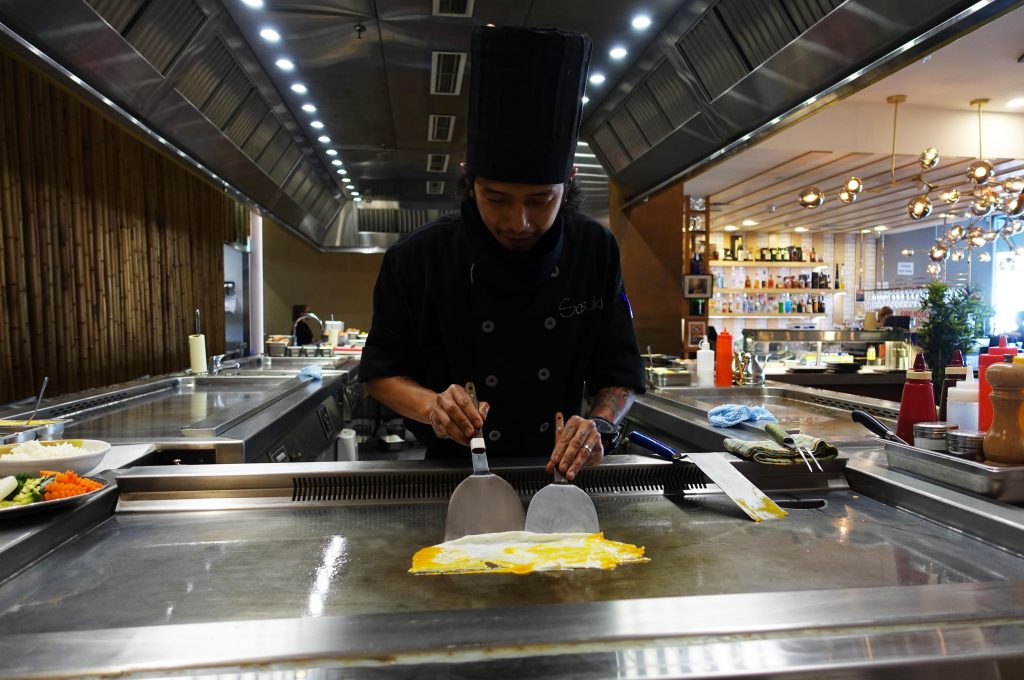 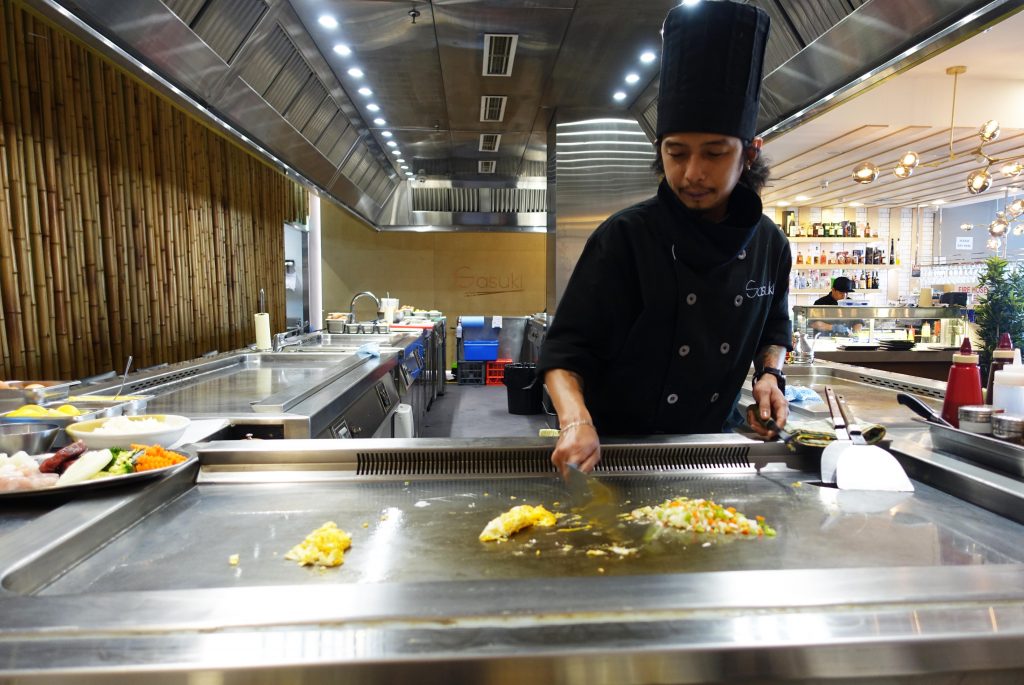 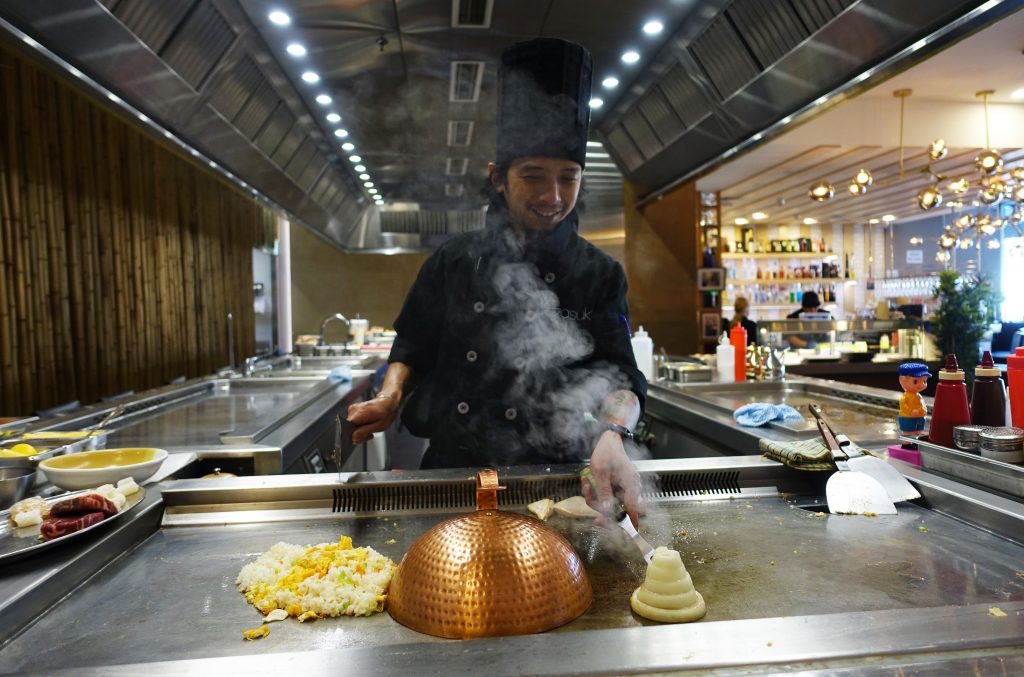 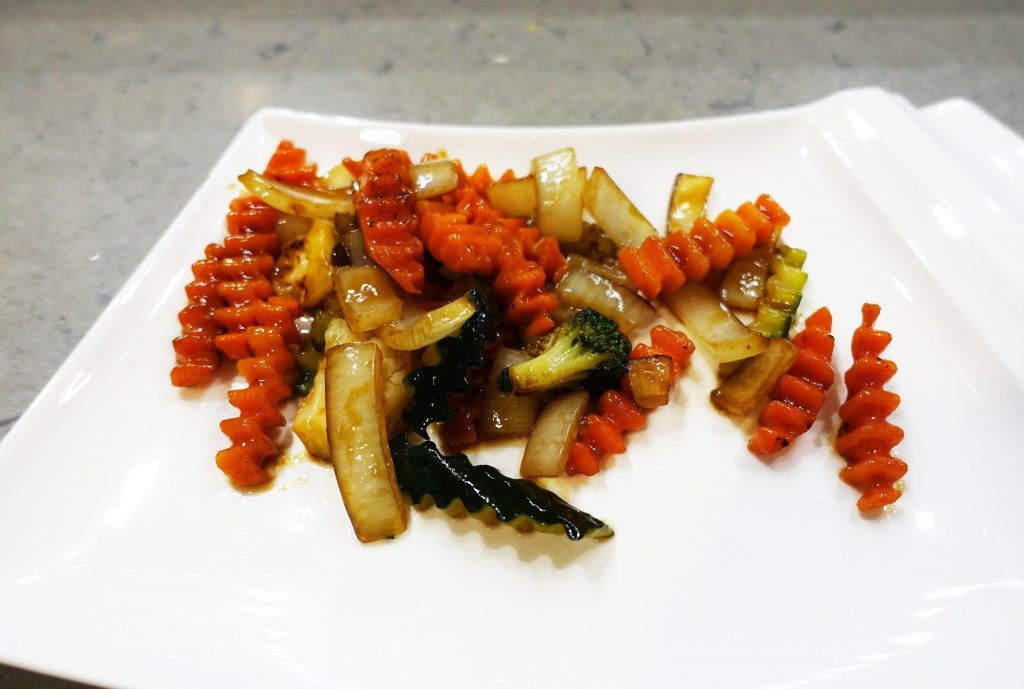 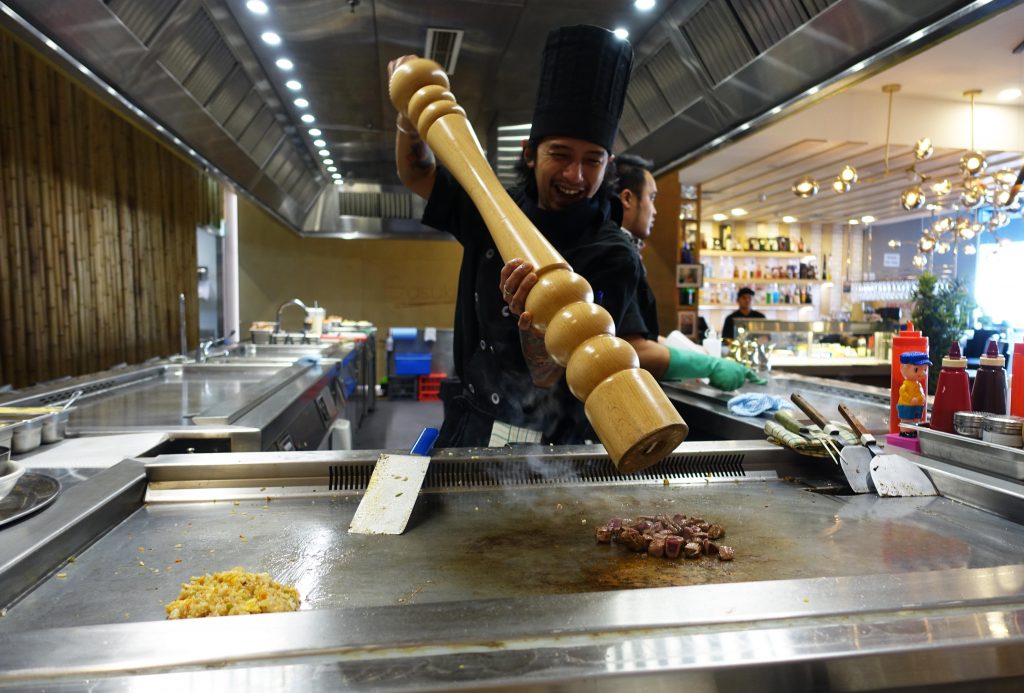 The Food Diary dined as guests of Sasuki and Ruby Agency.