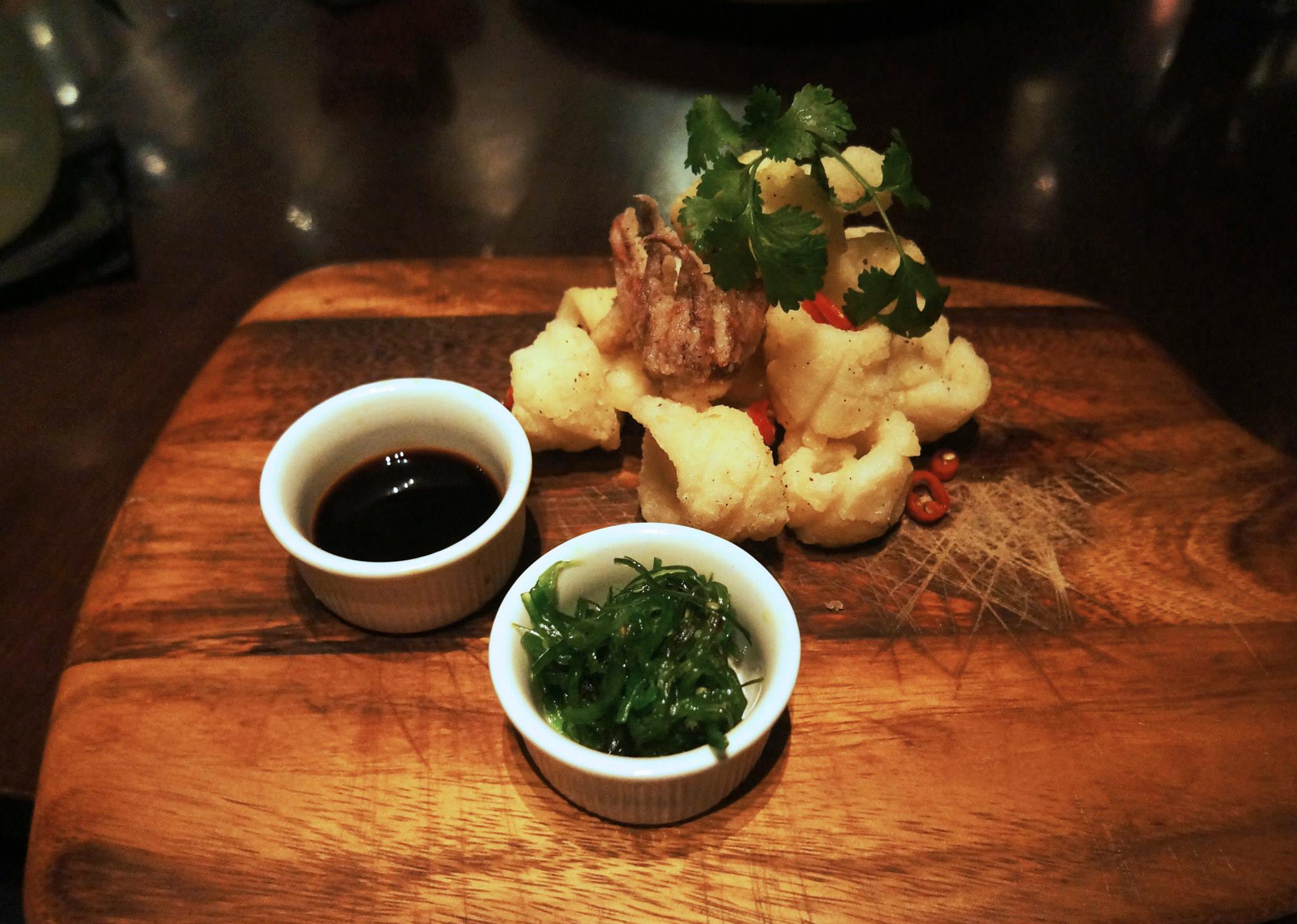 Normally Miss K and I wouldn’t eat out at pubs unless there’s a pretty good reason to do so because we’re more about food than drinks. We have noticed however that the pub scene is growing just as fast as the cafe scene and the quality of food across both is becoming increasingly more refined as they’ve begun to place more emphasis on the food in order to draw in the crowds and differentiate.

We were recently invited to dine at The Flynn by Sneha at Shake Appeal, which was previously known as The Bligh but has been recently relaunched and revamped. It’s a typical CBD pub with lots of corporate types hanging around after work, the front of the pub is catered to drinks whereas the back is home to a posh dining area with seated tables.

The Salt & Pepper Squid with sichuan pepper, wakame, soy (above) was one of our entrees for the night, we usually find that the entrees are more flavour intensive than the mains and tend to be our favourite part of the meal. The squid lived up to that expectation with a crisp outer layer and tender squid on the inside. 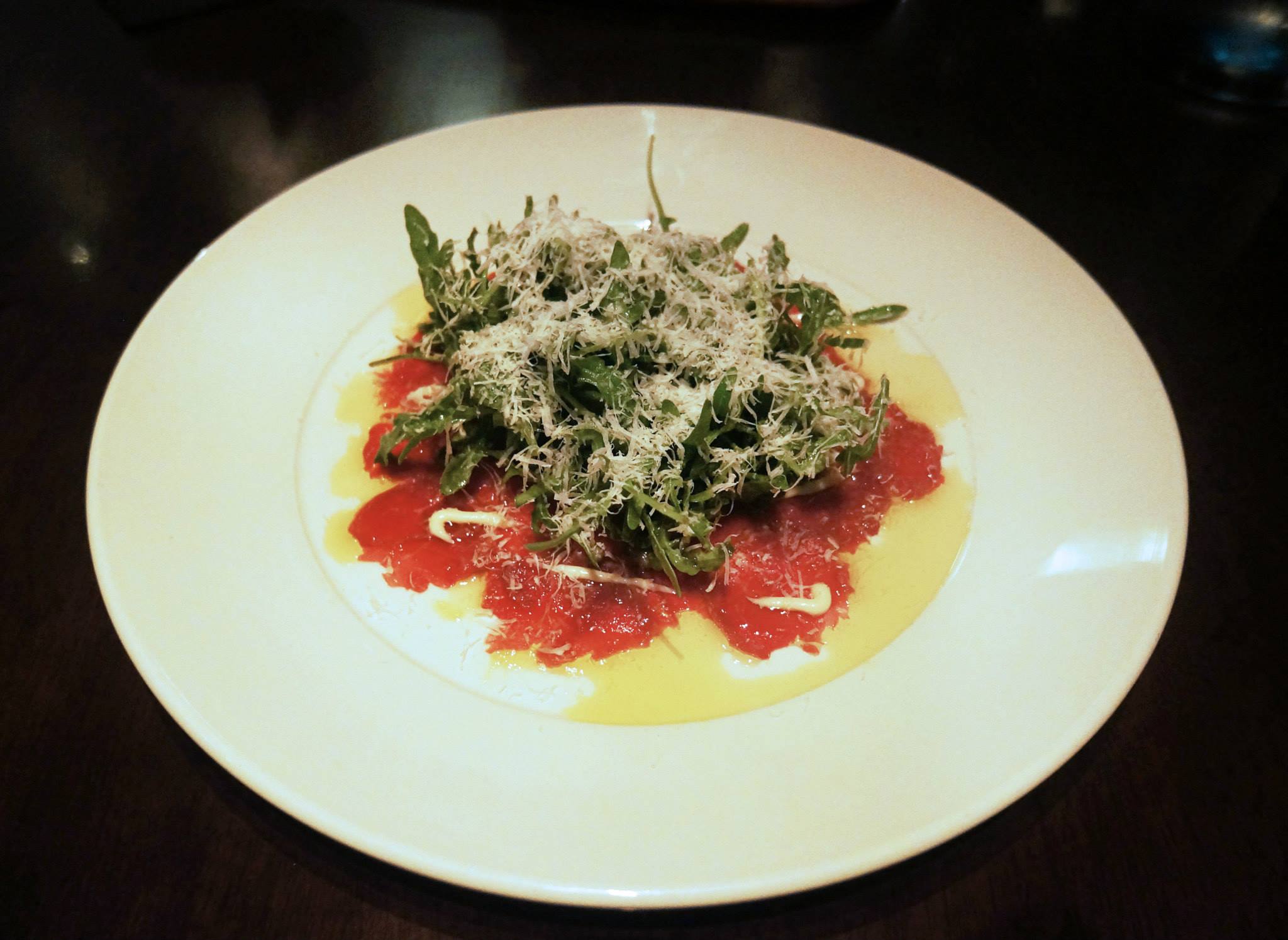 Despite being a relatively simple dish, carpaccio with truffle oil underscores the fact that The Flynn has put some thought into food and upped the ante with their dining options. The dish itself was well made with great cuts of beef and doused in delicious aioli and truffle oil which were a match made in heaven. 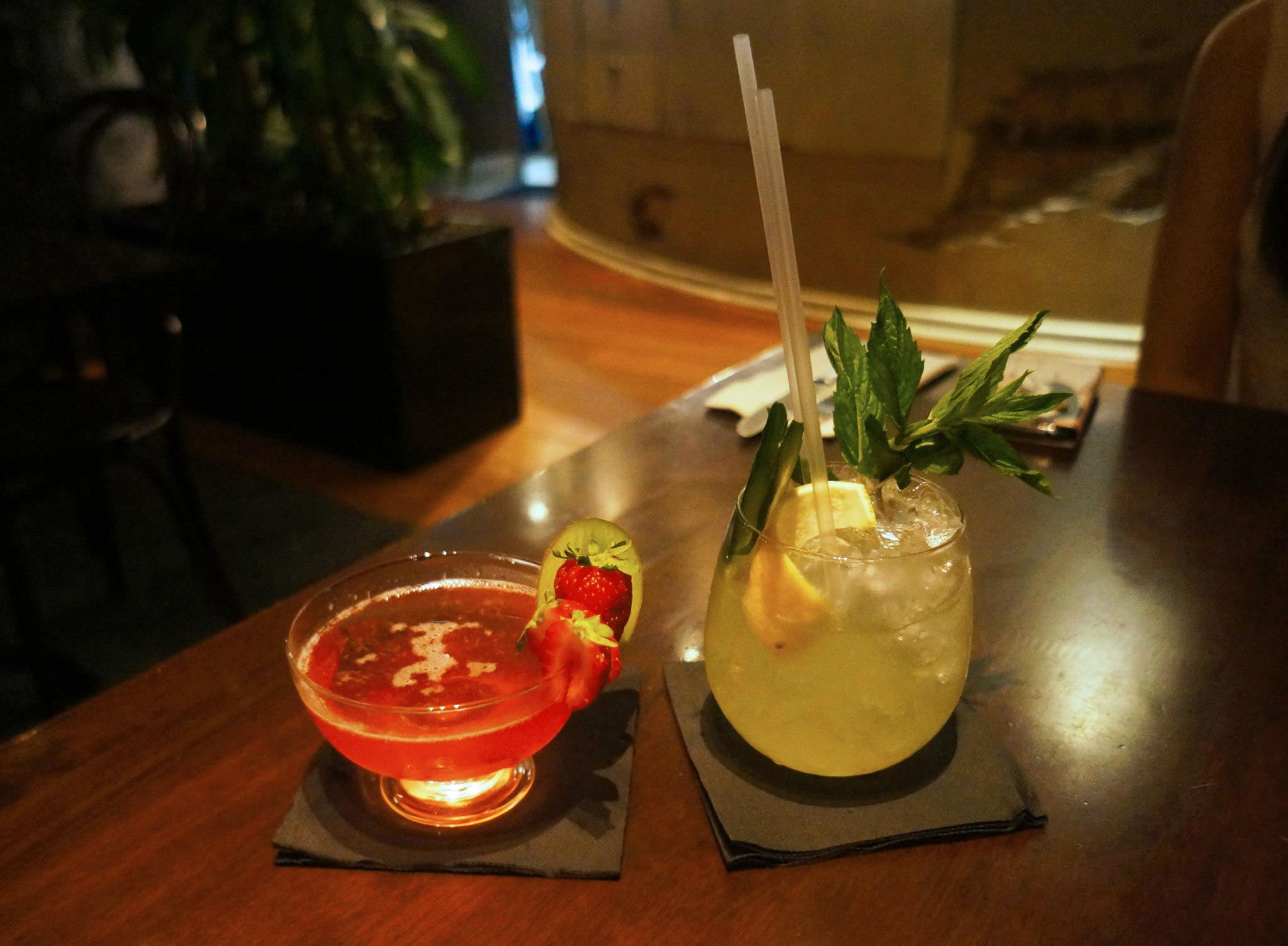 One of the more unique aspects of The Flynn is that they offer a cocktail pairing service where the bartender comes around to tables individually and helps patrons select cocktails which match well with the meals they plan to have. The gentleman who suggested the above two cocktails also created them both and they were quite good – both had fruity flavours and were refreshing which is exactly what we asked for. 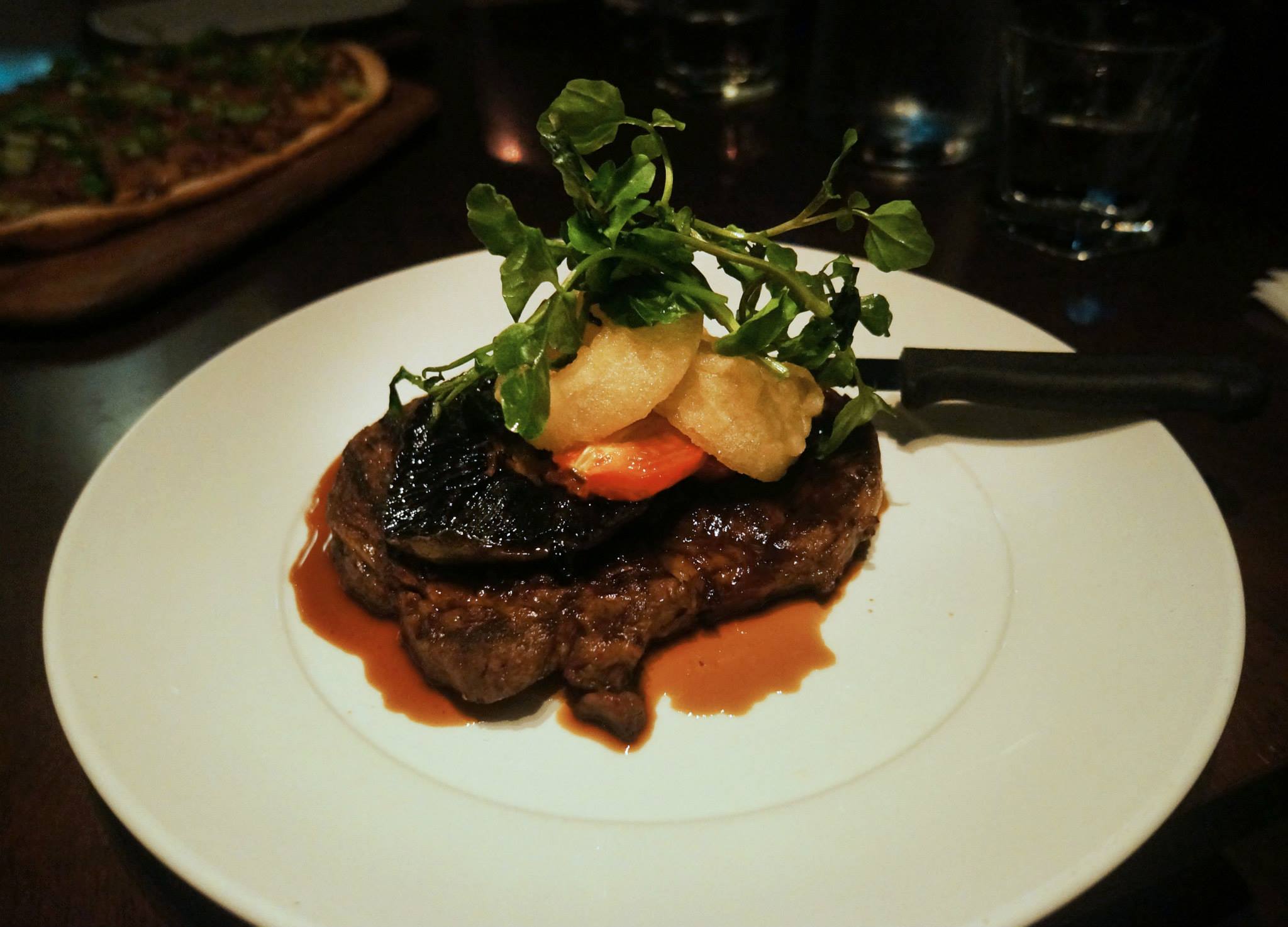 My main meal for the night was the steak, it was definitely a great cut of steak and the accompaniments went well with the exception of the onion which was slightly raw. I find it hard to avoid a steak when I visit pubs, in fact I’m a fan of steak no matter where I am and I’m happy to say this didn’t disappoint. 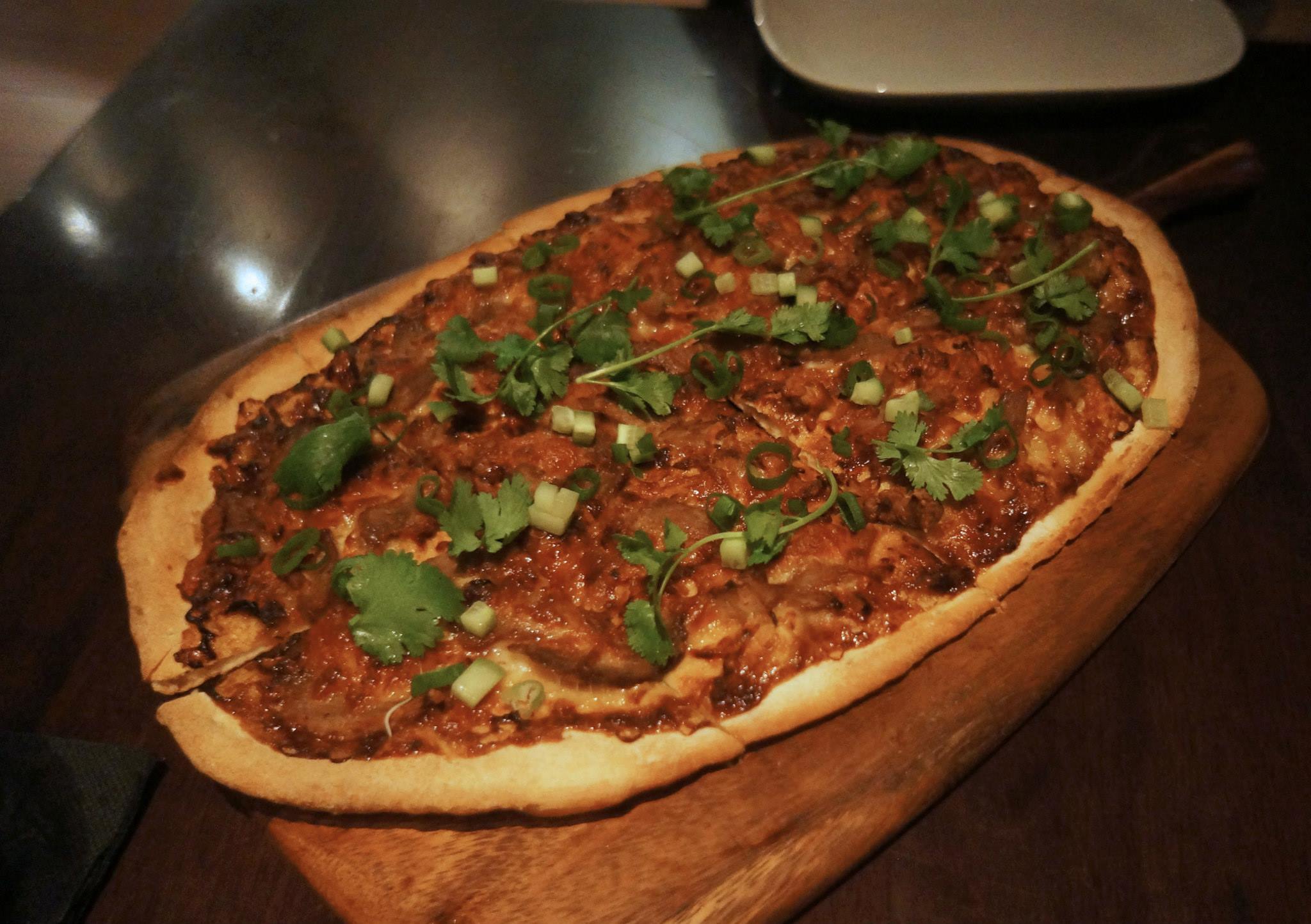 We had a little trouble picking what to order because there was simply so much choice, in the end we decided to order something a little different to spice things up. This dish had it’s pros and cons, the good part was definitely the crust being very crunchy and thin along with great tender duck pieces. The bad part was that the hoisin sauce was quite strong and used sparingly which made the pizza relatively dry. 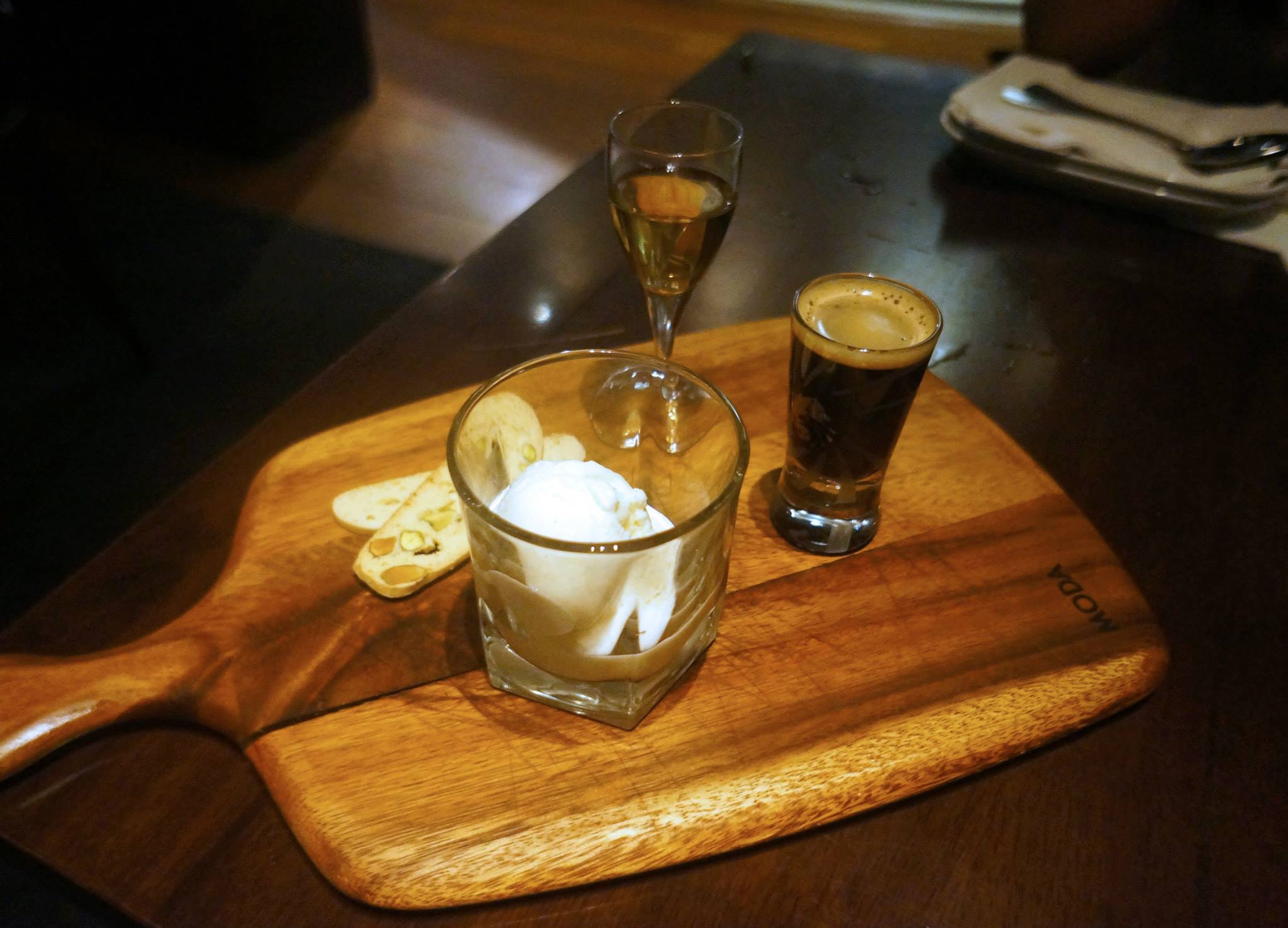 To finish off the meal we decided to share an Affogato because we were quite stuffed. I love it when restaurants serve the ice cream and coffee shot separately, my biggest gripe is when the coffee shot is poured on the ice cream and left to sit too long on the counter resulting in a coffee milkshake by the time it gets to me on the table 🙂 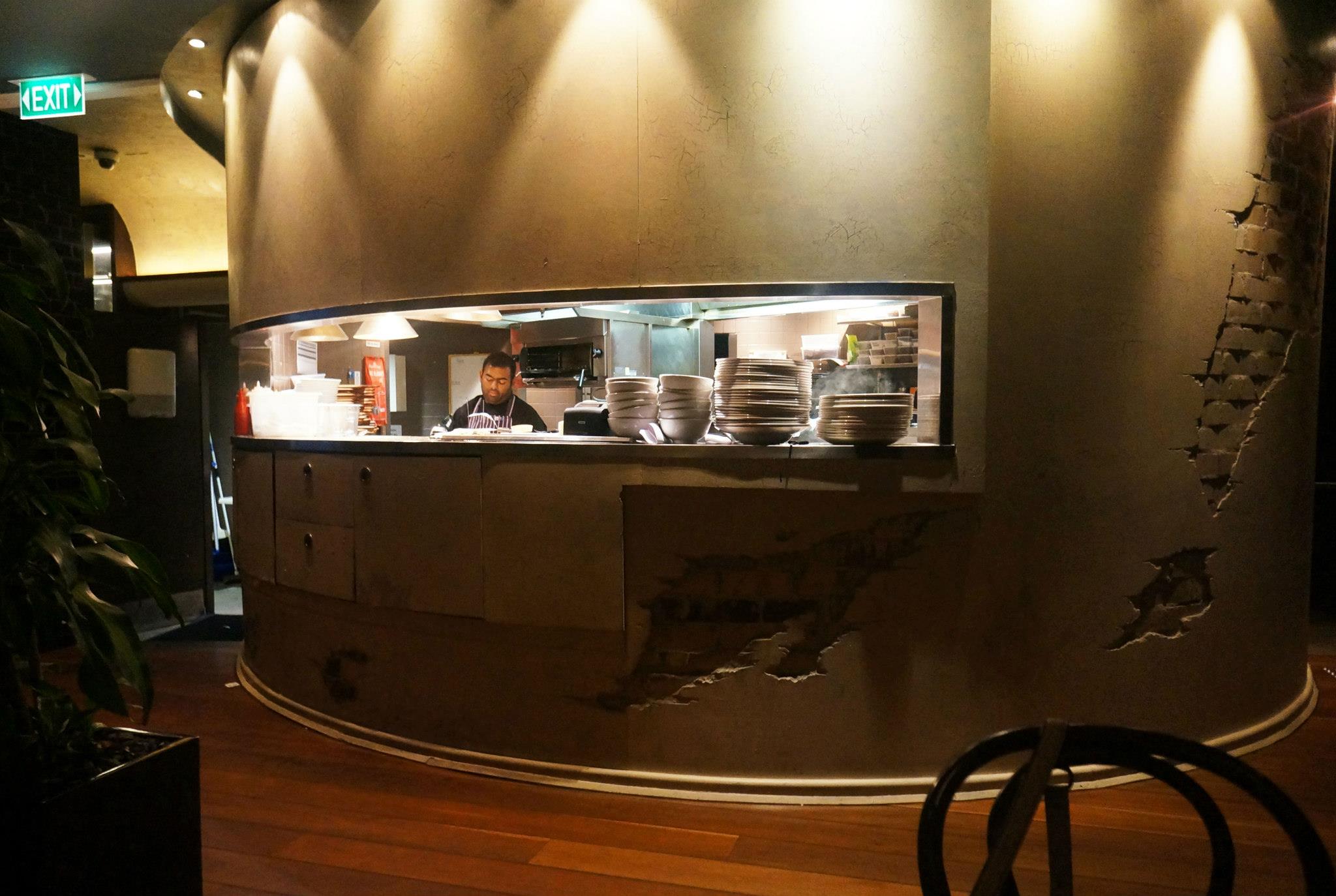 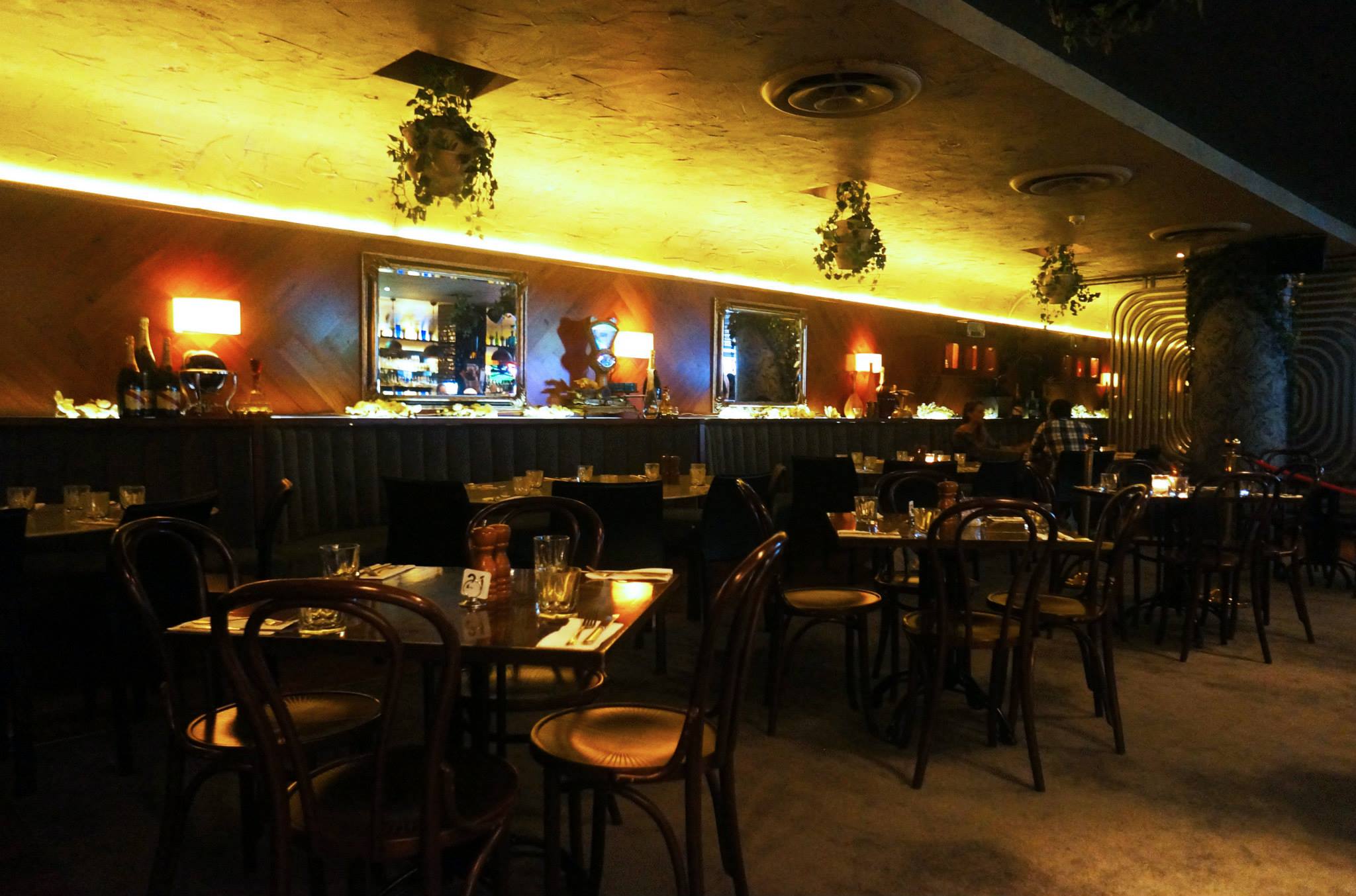 As you can see the dining area of The Flynn is a very nice venue with classy surroundings and a nice quiet atmosphere, it does contrast a fair bit with the front which is much more crowded and noisy. Take a look at the menu which is available on their website, we thought it was quite reasonably priced 🙂

Mr C and Miss K attended as guests of The Flynn & Shake Appeal.
All views and opinions expressed are our own.