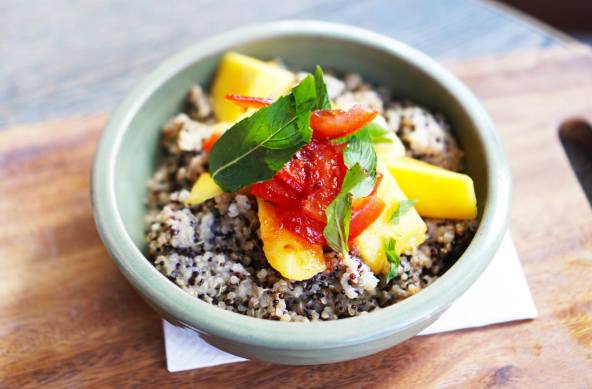 Just last Sunday we had the pleasure of visiting Cuckoo Callay thanks to Wasamedia. Funny enough we’d walked past the cafe a number of times since it opened just a year ago but assumed it was just an average train station cafe (it’s next to Newtown Station) so never looked at the menu, how wrong we were!

Miss K and I normally aren’t big fans of quinoa but when we figured that this one was served with coconut and mango we had to give it a second chance. The texture was surprisingly enjoyable and the tropical taste from the mango and coconut filled an otherwise bland ingredients with great flavour. 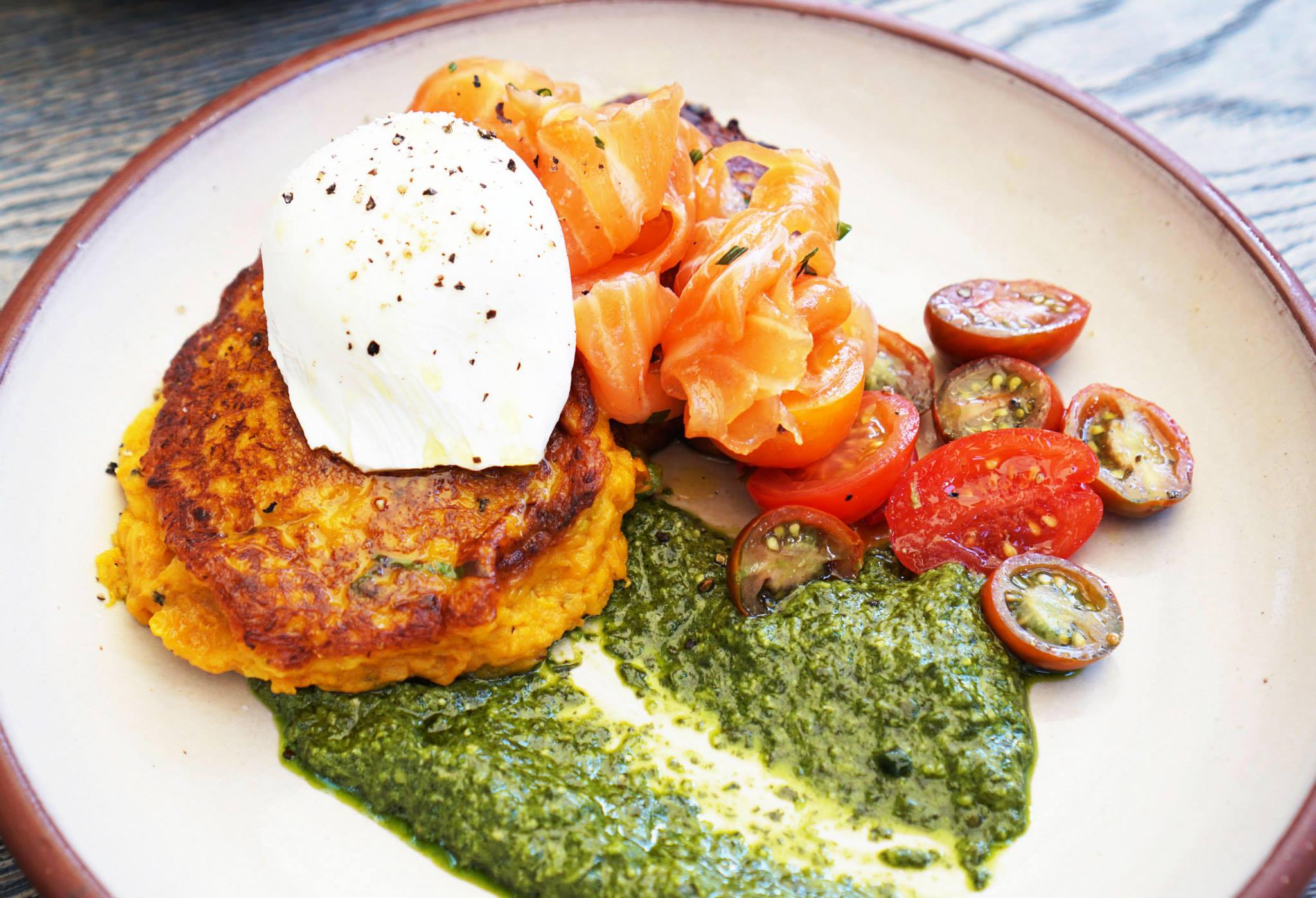 It actually took us until after the dish was finished to realise that this dish was named Cinderella’s Breakfast because of the pumpkin, just goes to show how much people really enjoyed the mix of fresh ingredients in the dish. The eggs at Cuckoo Callay are poached to perfection with delicious oozing yolk every time. 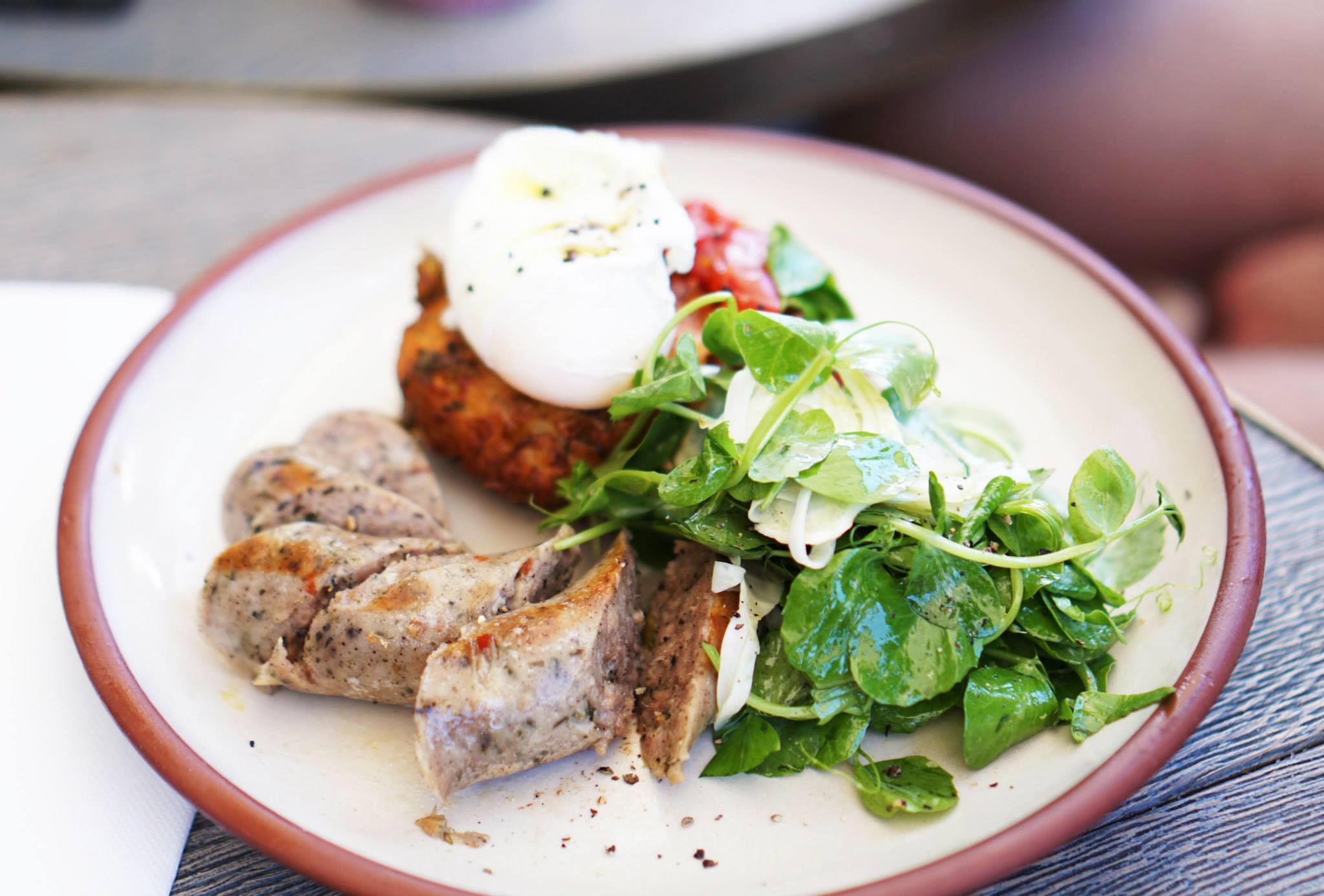 The duck sausage overshadowed all of the ingredients on the plate for this dish but not in a bad way. Miss K and I have never had a sausage made of duck before and found that it actually has a nice soft texture and a unique duck taste, it should be something served much more often! 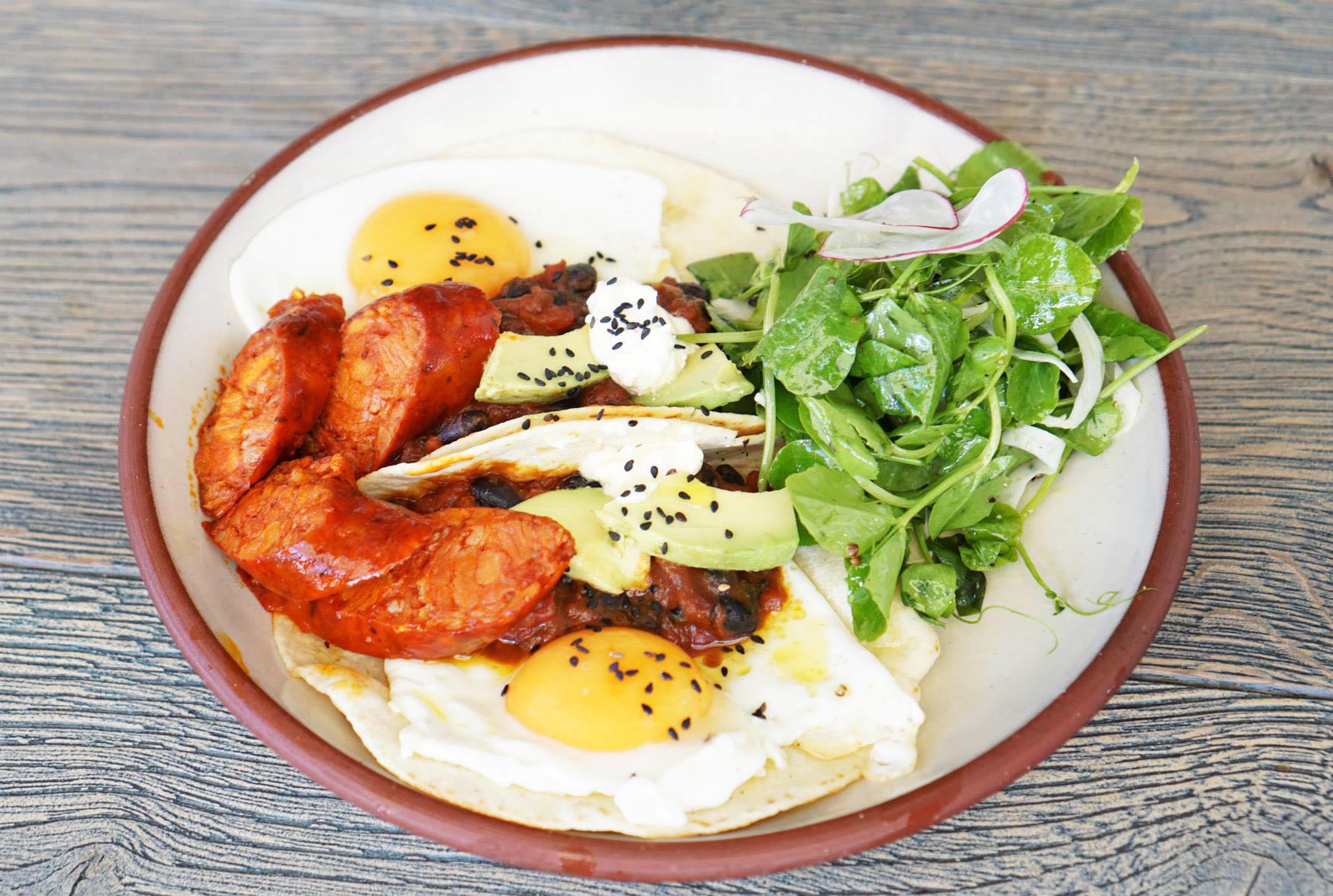 Even though we were only a few dishes into the feast at this stage I could already tell that the eggs here are very consistent, these ones prepared sunny side up were made just right. The chorizo were a little average but we really enjoyed that all the ingredients used are fresh and relatively healthy. 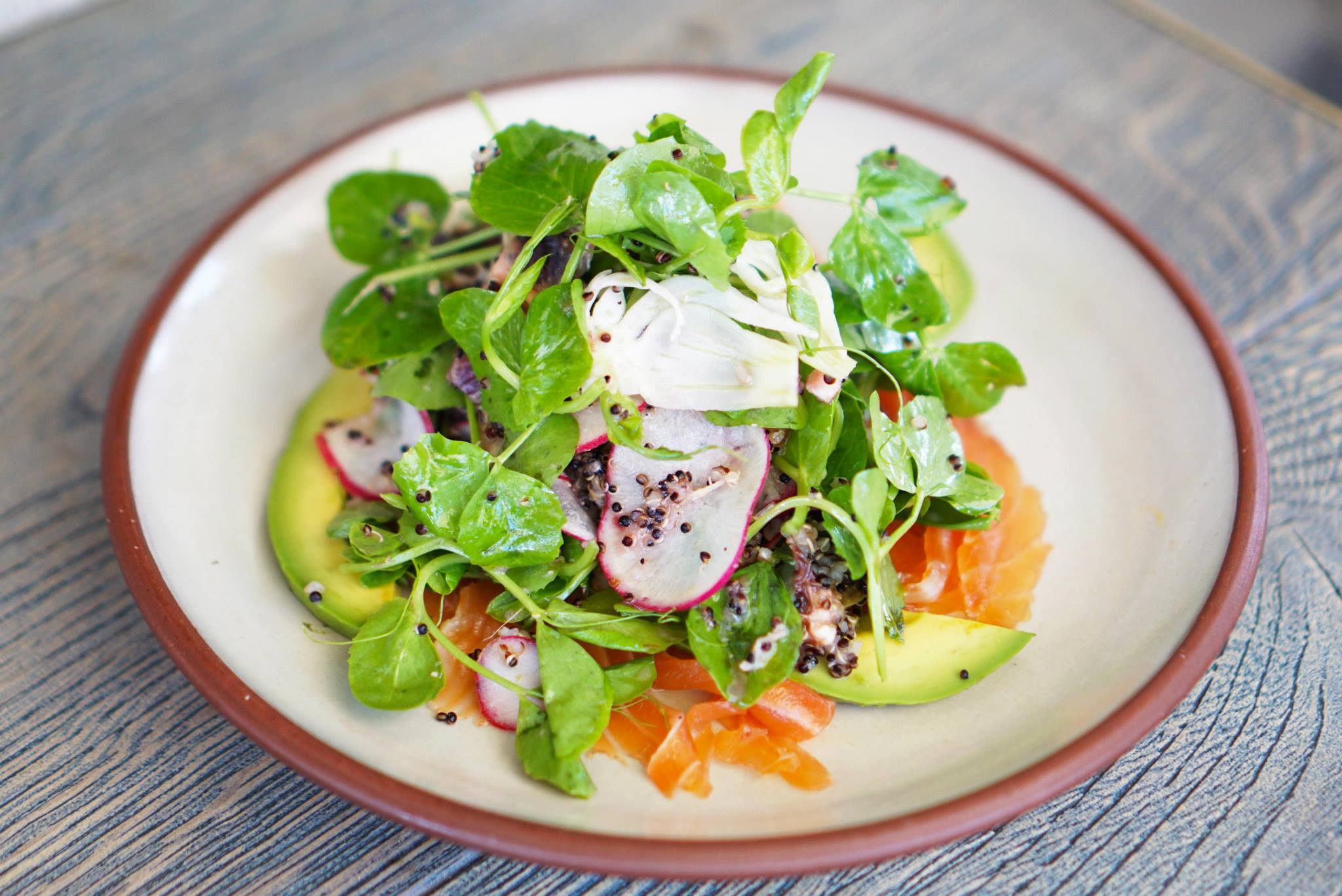 I actually found this to be one of my favourite dishes because it was really light and easy to eat. It’s basically a very delicious salmon served along side avocado and a snow-pea salad, extremely healthy and really nice smothered with the tangy dressing it was served in. 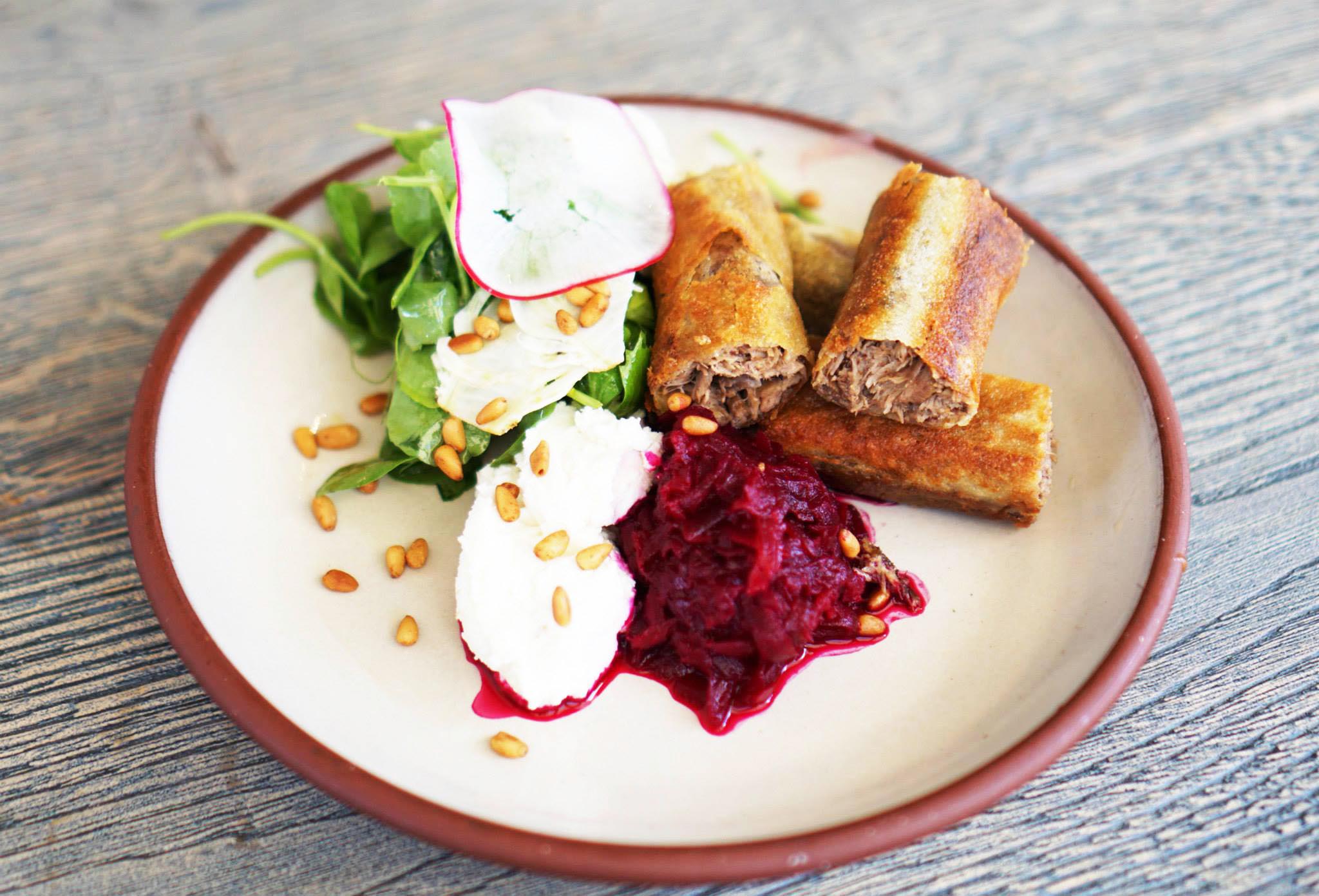 If I had to pick a dish I least liked I would probably pick this one. Most people found it to be delicious but since myself and Miss K aren’t big fans of lamb it wasn’t our favourite. The beetroot salad was really nice but the cheese was quite sour and it didn’t seem to be very popular with the group. 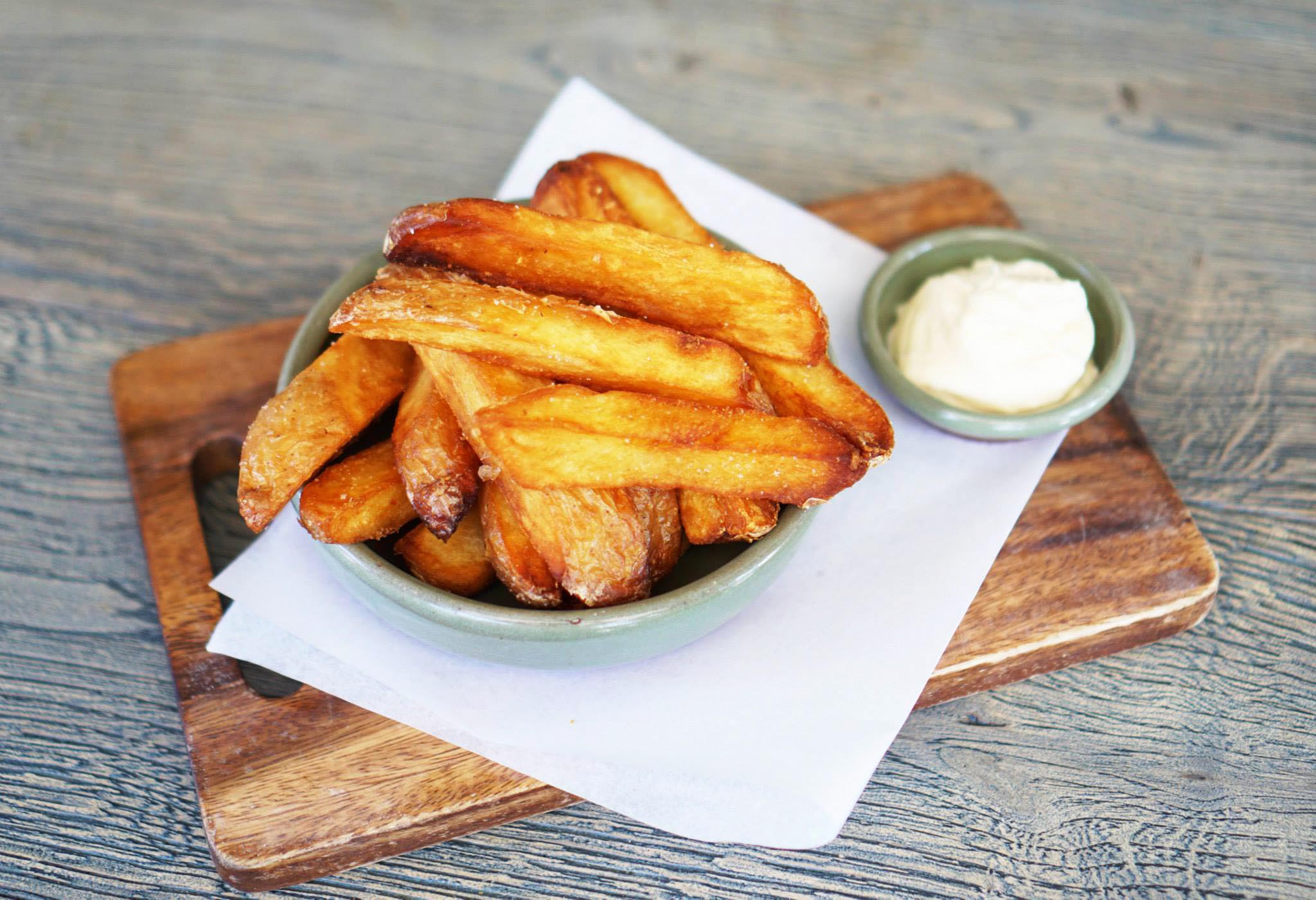 Delicious.Chunky.Chips.With.Creamy.Aioli.Enough.Said (yes they are really good) 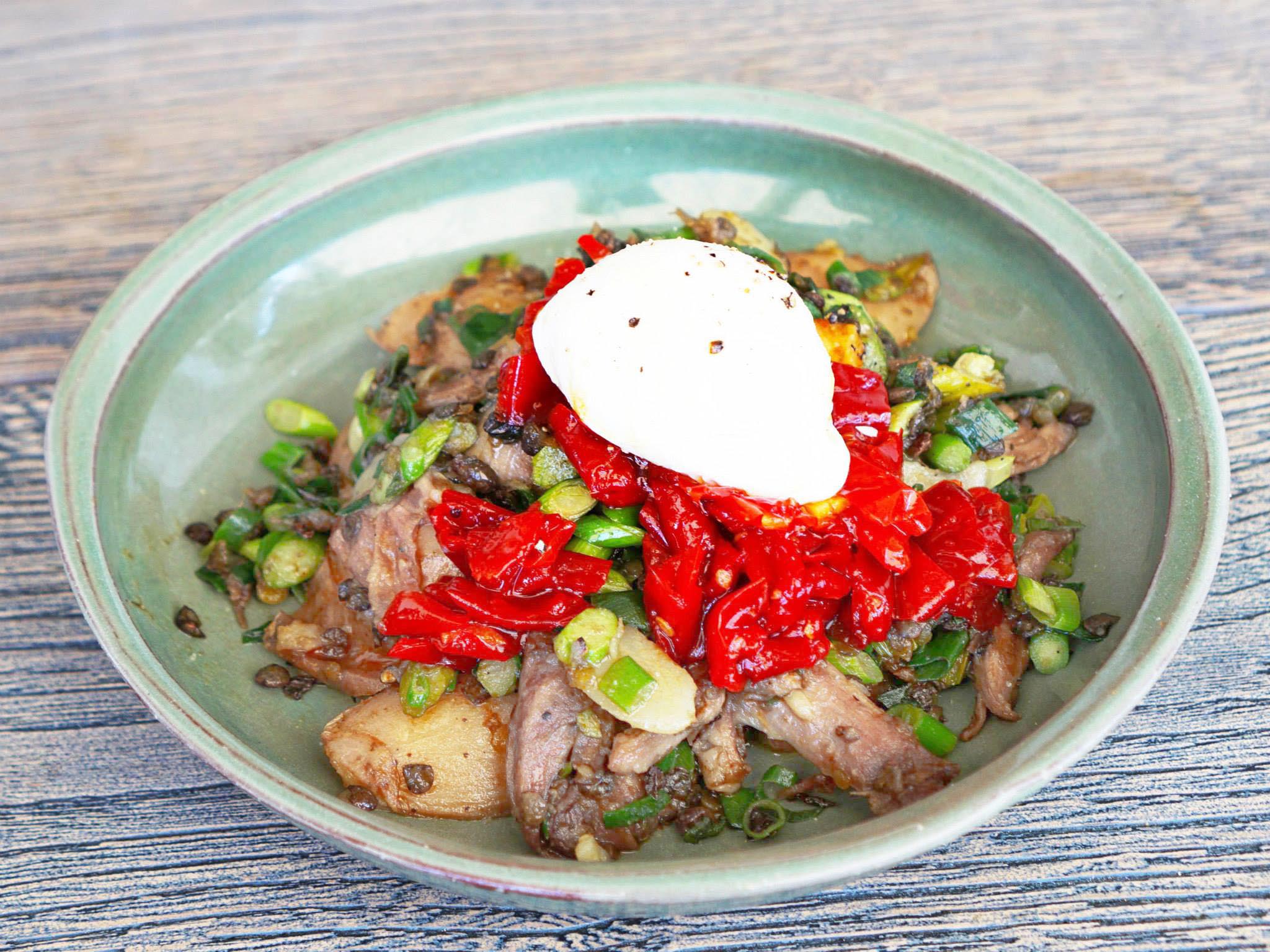 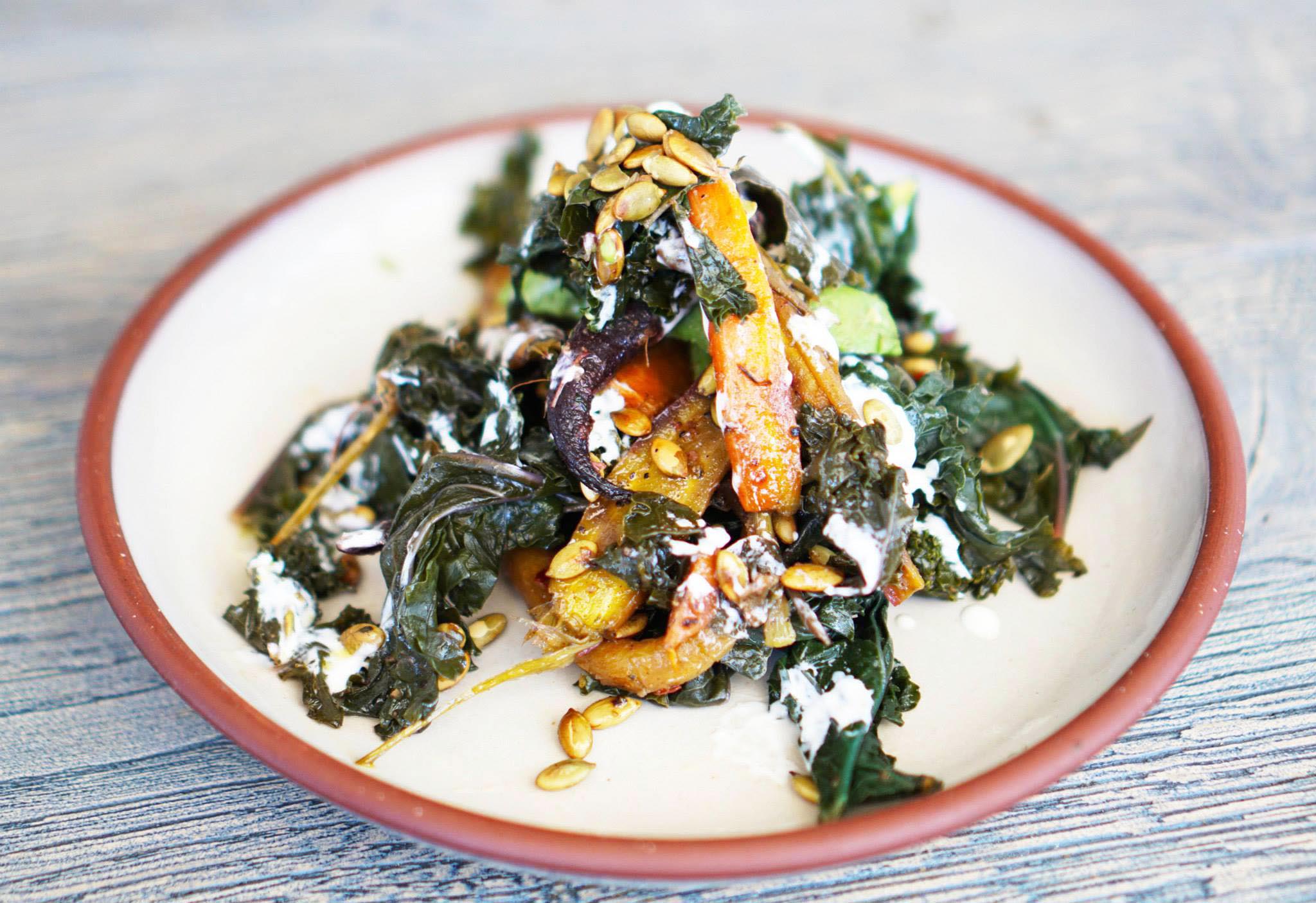 By the time these two dishes above arrived most of the table had already assumed the food had finished and we had survived the onslaught of dishes. Miss K and I only managed to try a few bites of these and both agreed that the potato from the Mother Ducker was really nice and that the Kale from the Snowman in Summer was quite delicious. Overall great dishes with the Duck being our fave. 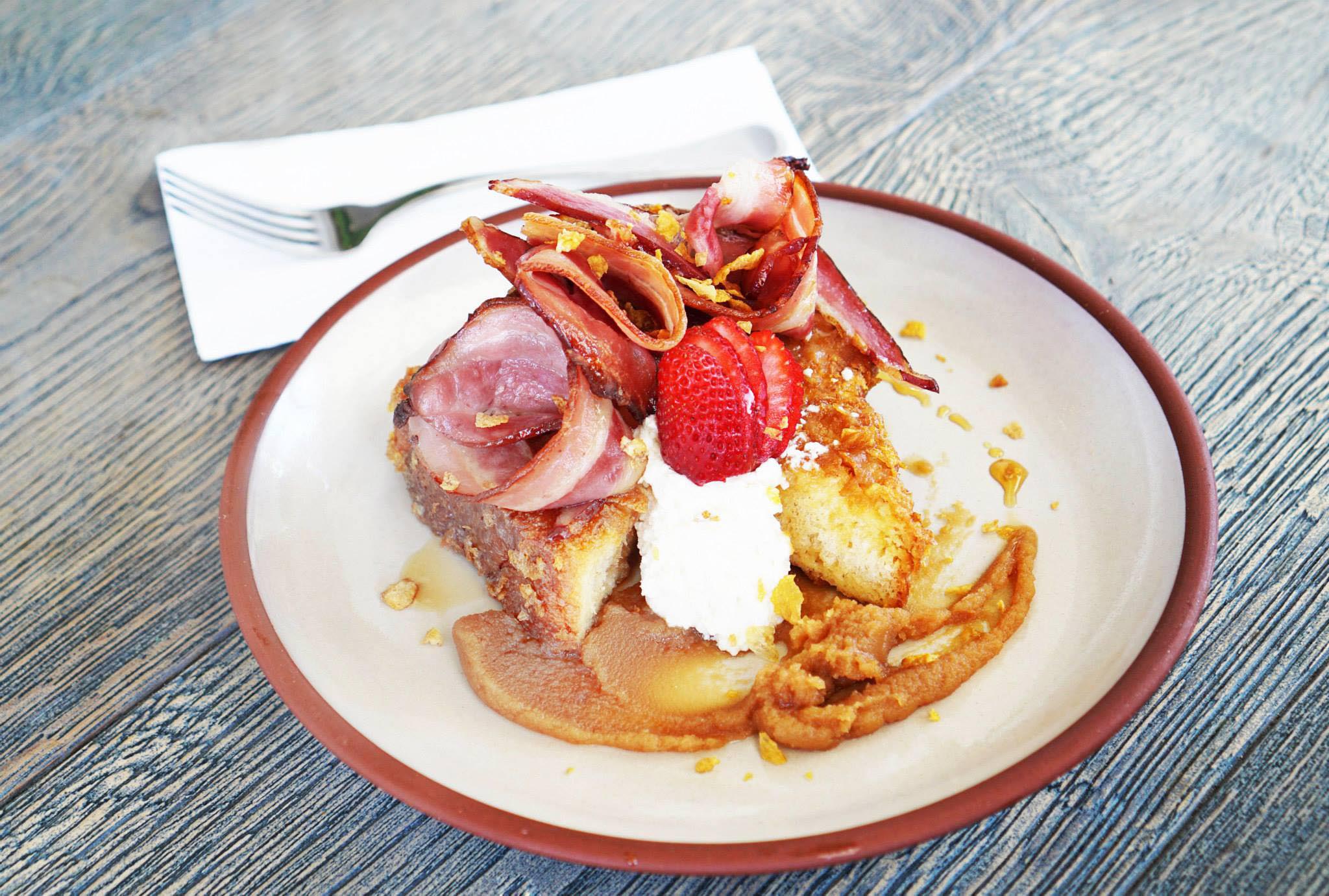 It doesn’t matter how full you are, when you receive a plate of french toast you eat it. French toast seems to be all the rage nowadays with cafes in Sydney all serving up their different variations. The best part of this particular french toast was certainly the peanut caramel which is absolutely amazing and not too overpowering, the bread also appeared to be covered in maple syrup. 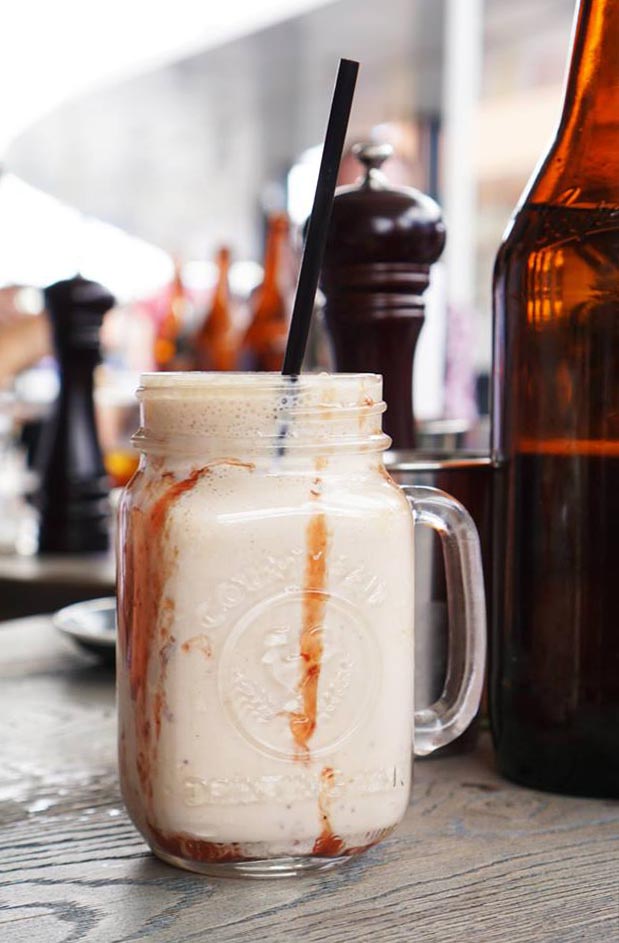 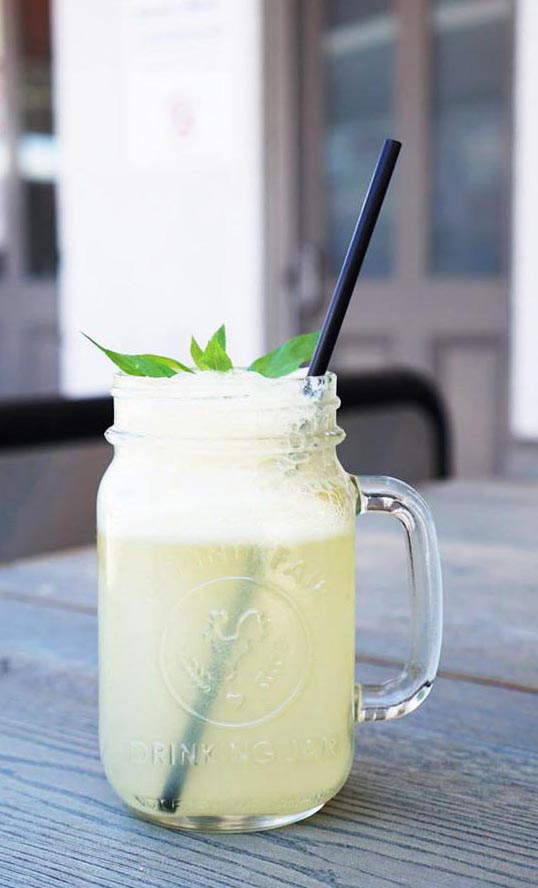 The drinks menu is very extensive at Cuckoo Callay with milkshakes, iced drinks, fruit juices and coffee galore. Please note that the salted caramel milkshake sizes are not the regular size as they’re normally served in the mason jars – ingredients running low due to us pesky bloggers! The salted caramel proved to be so popular and easily the best drink that we tried simply because of the flavour and refreshing coolness. 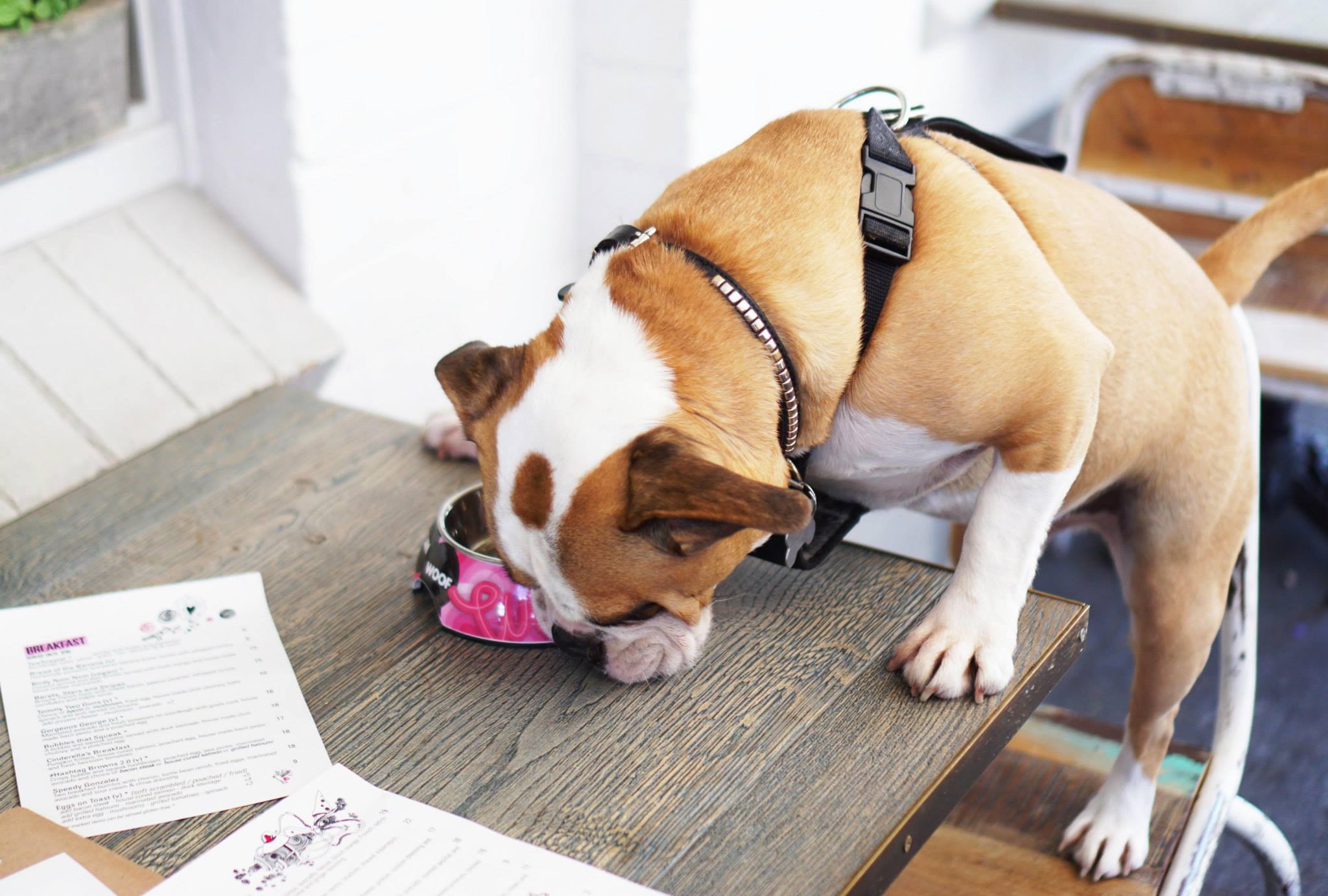 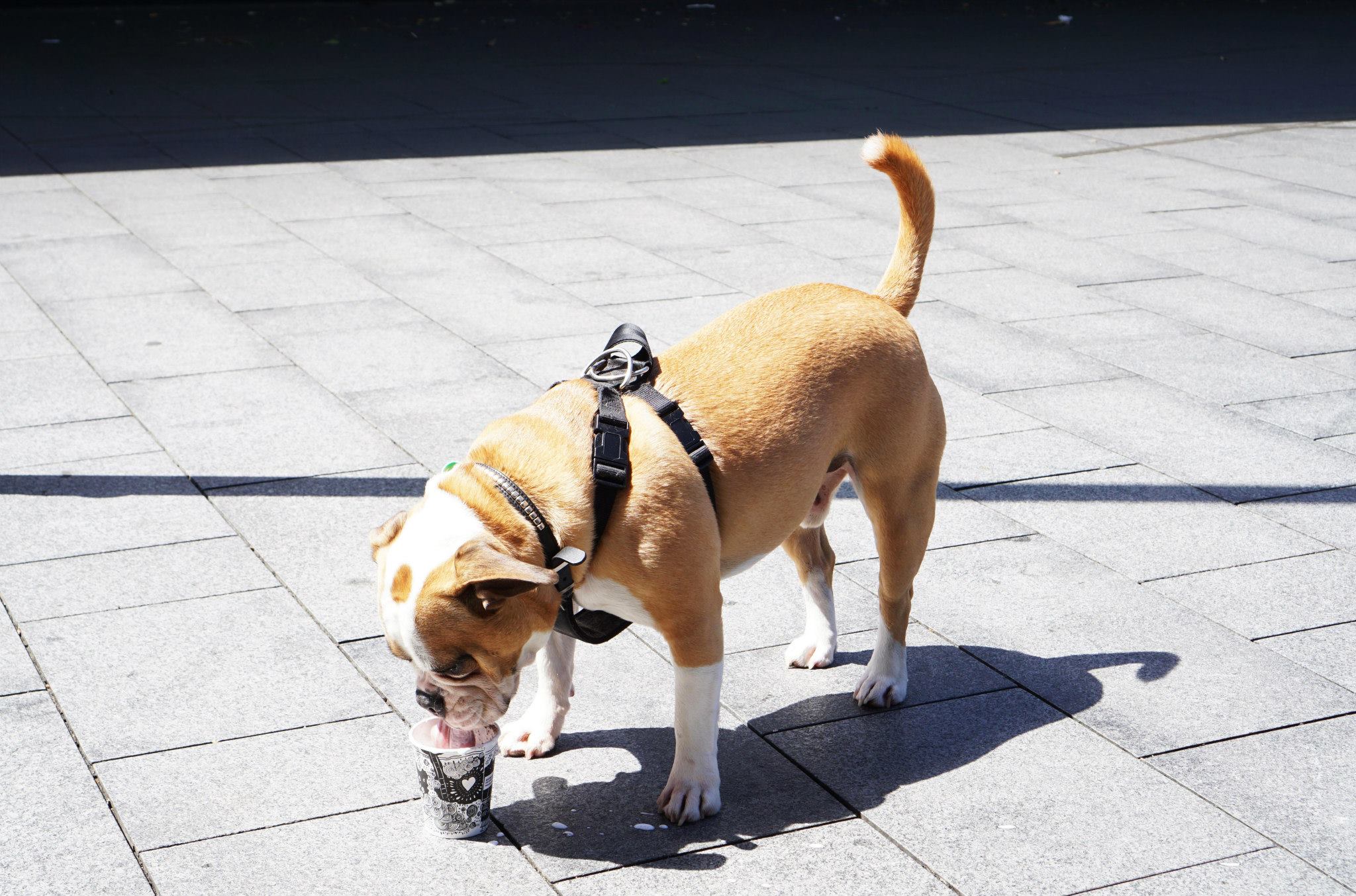 One of the best parts of Cuckoo Callay would be the dogs menu, it’s great to see that they’re so dog friendly in a suburb that loves dogs. The maple bacon looked really good and probably something I could have eaten myself while the pupachino looked like a nice milk froth and chocolate powder. Ziggi here clearly loves it! 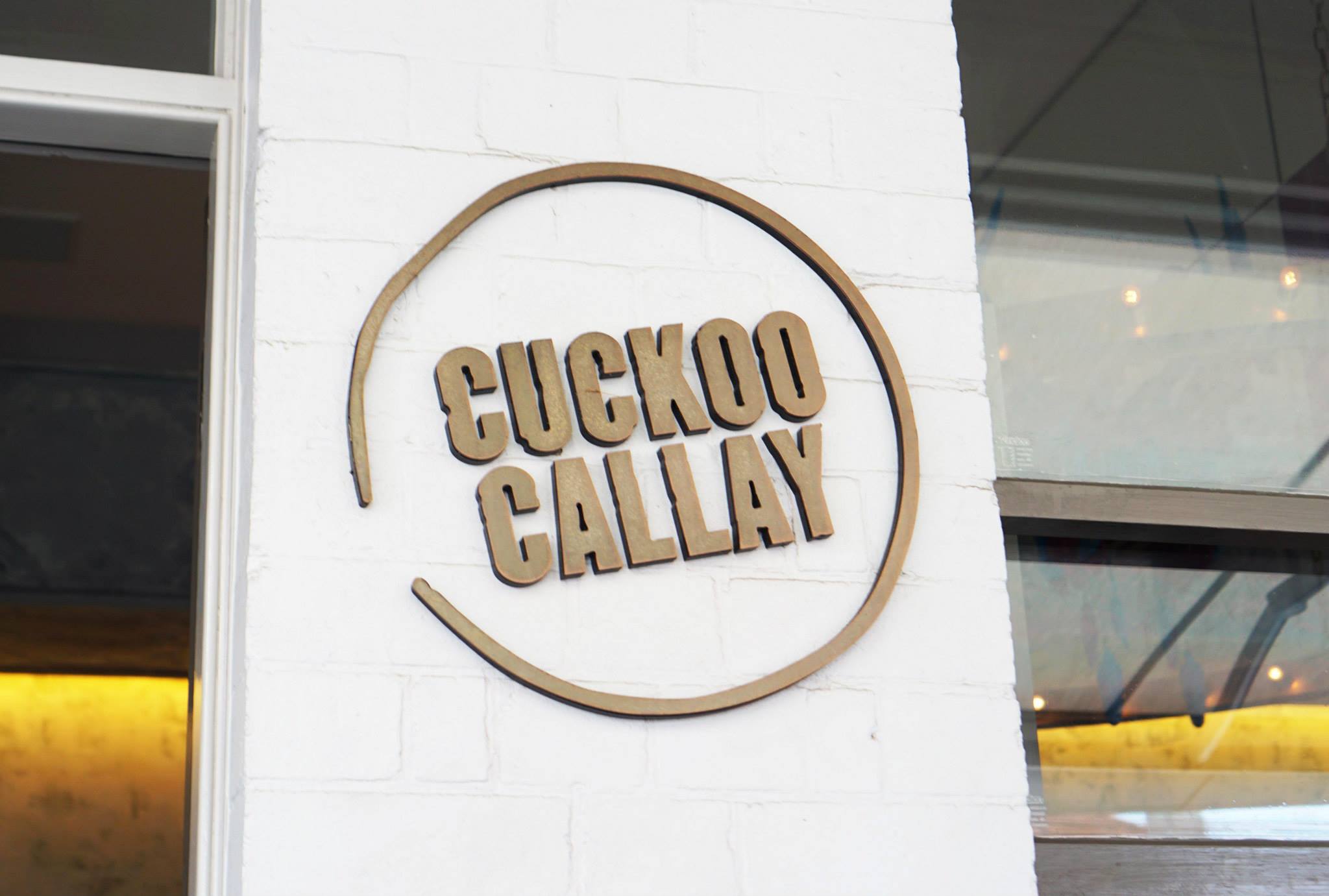 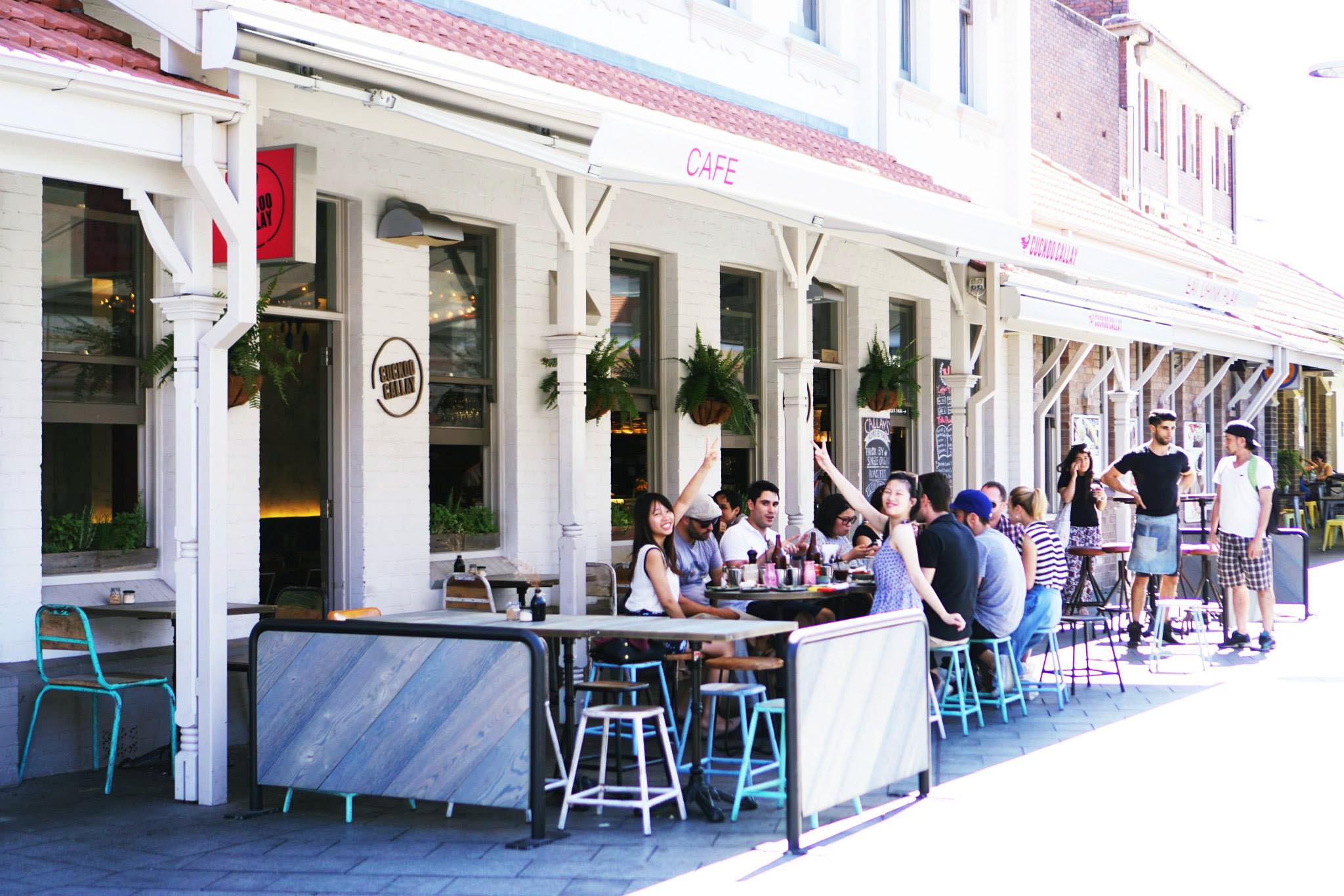 Overall we were quite impressed by the food at Cuckoo Callay, the owners are a young couple and this is their first cafe that they’ve opened – definitely an impressive feat given that if I tried to open my first cafe it would probably be a huge flop. Kudos to them both.

The cafe is quite busy most days of the week (went back on a Tuesday) and the location is seriously convenient, it’s almost literally the first thing you see when you exit the train station! Love the great value healthy and delicious food here, we will definitely be back.

Mr C and Miss K attended as guests of Cuckoo Callay and Wasamedia.
All views and opinions expressed in this post are our own.