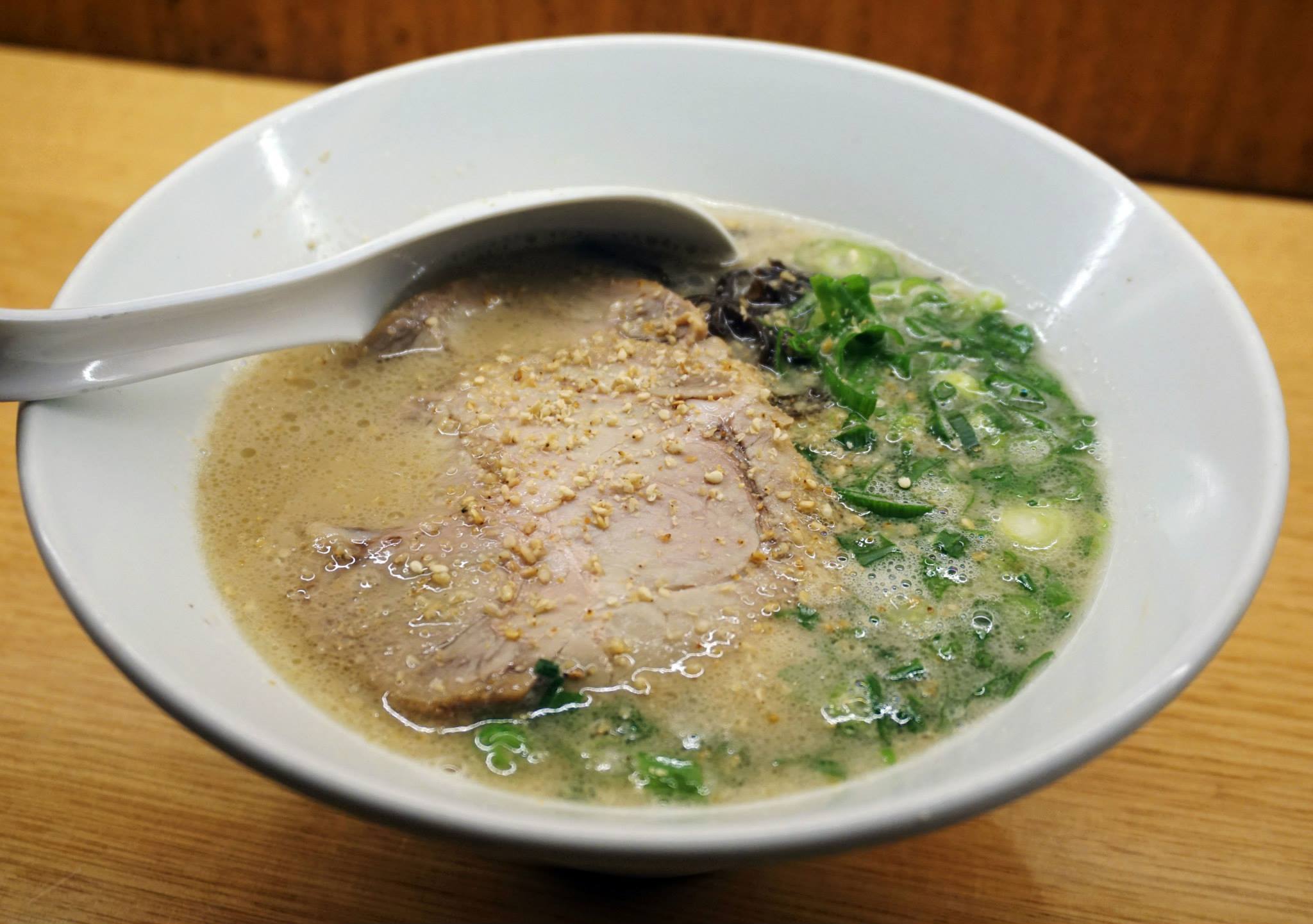 Just a few days ago Miss K and I had the pleasure of visiting Ippudo in Westfield Sydney which we haven’t been to since the opening week last year. The restaurant is a worldwide restaurant chain with stores all around the globe originating  in Hakata, Japan – the home of Tonkotsu ramen which is our favourite type.

The classic Hakata-style pork bone soup (Tonkotsu) is the classic Ippudo ramen and easily our favourite broth. I’ve always argued that Sydney has pretty good ramen with a great choice in restaurants but Ippudo has definitely lifted the standard by offering their own variation called Shiromaru Motoaji. I have no hesitation in saying that Ippudo most likely does the best Tonkotsu ramen in Sydney and it’s even better with the sesame seed grinder 🙂 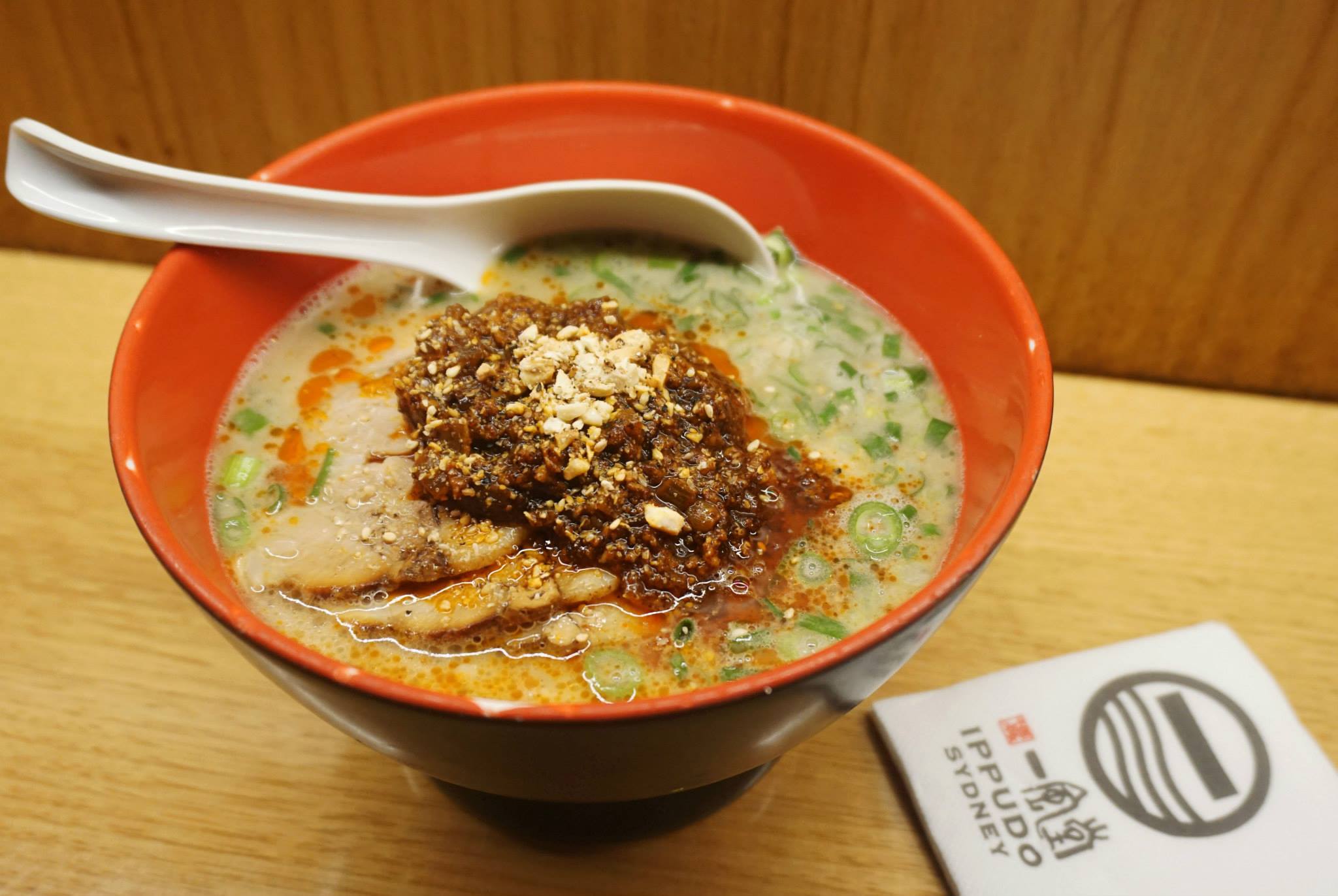 Since we had already ordered the original Shiromaru I decided we should also try a different variation which uses a spicy miso paste as the main ingredient and went with the extra pork chashu option. The soup was incredible but the noodles are a key ingredient in making any ramen so good because it easily makes or breaks the dish. The waiter recommended that we choose hard noodles as they soften the longer they sit in the soup which was a good tip, this is definitely a personal preference though! 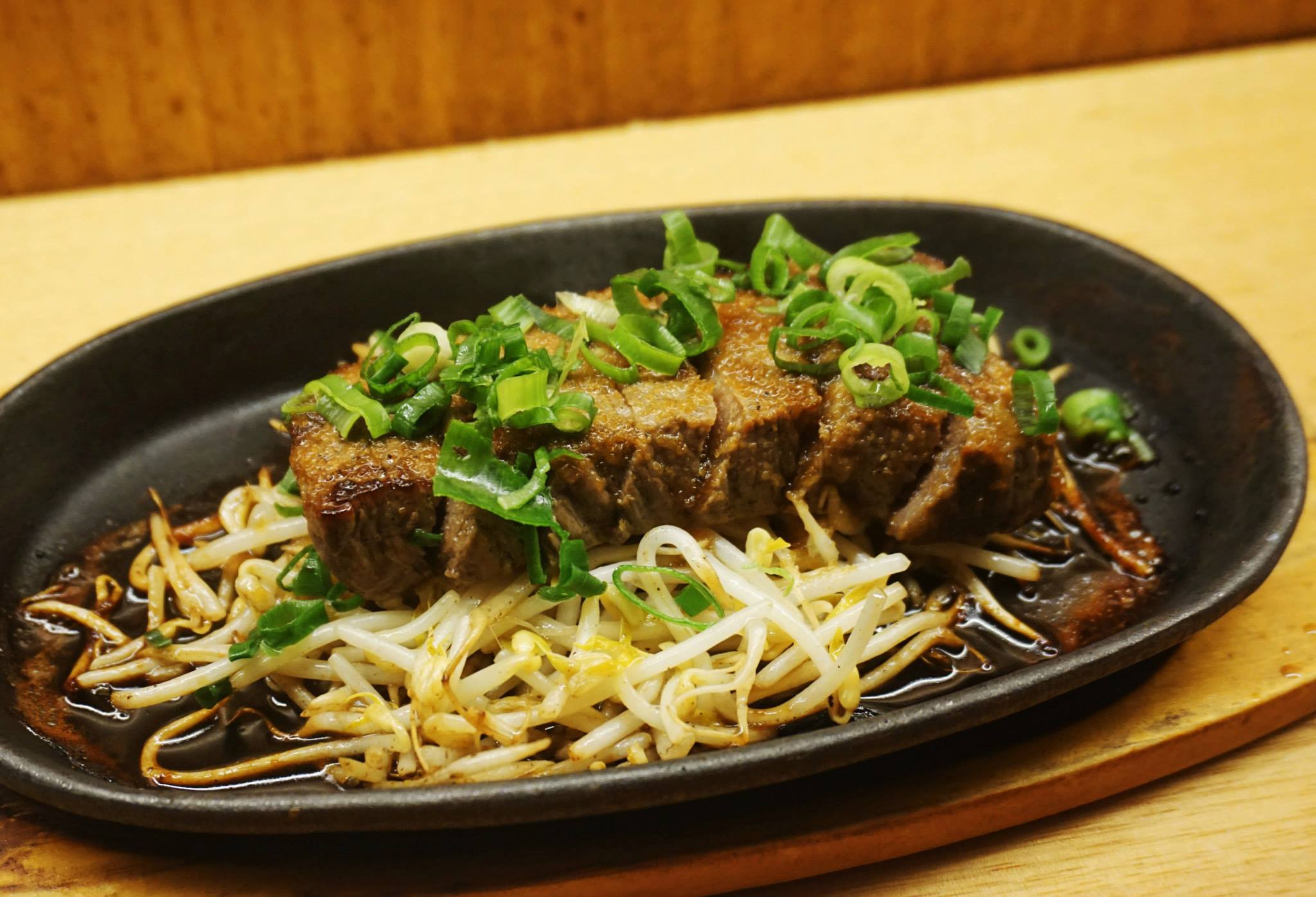 It was a hard decision between wagyu steak and wagyu tataki but in the end we decided to go for the steak because we wanted to find out what Japanaise sauce was. We asked for the steak to come out medium rare but it was more medium, not a big deal for us but something to note if you like your meat more raw. The dish came out sizzling hot and we both rushed for the first bite of the steak which was awesome, the meat is very tender, delicious and marinated in what seemed to be a soy based dressing. 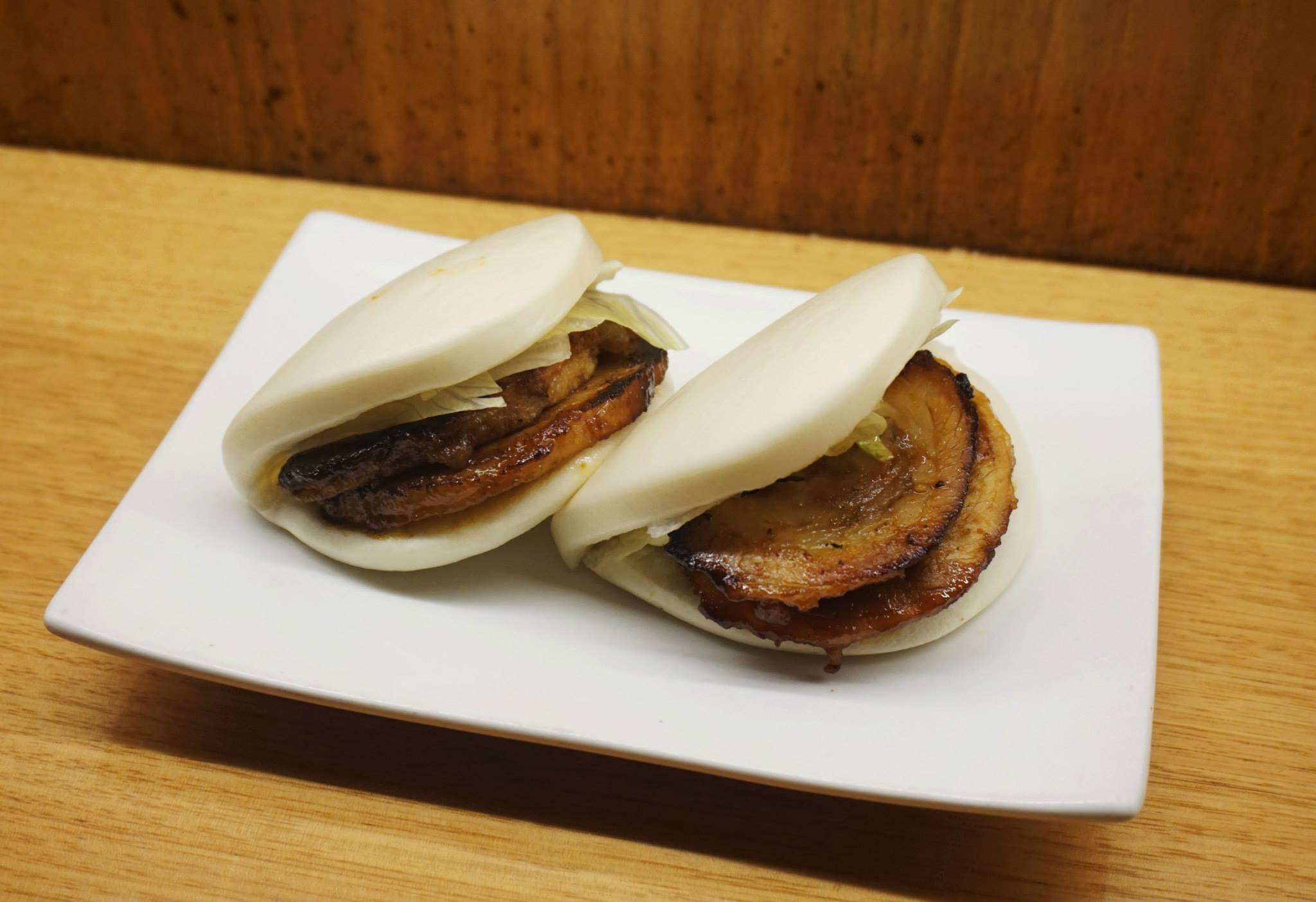 Aside from the ramen I have to note that the Ippudo Pork Buns are unbelievably good even after having tried the pork buns at Momofuku Seiobo. I found it difficult to pick between the two because they’re both good in their own ways and with different price points. The Ippudo buns being more crispy and flavoursome at a lower price point were amazing but the Momofuku buns are more refined and mouth watering with the accompanying chilli sauce. 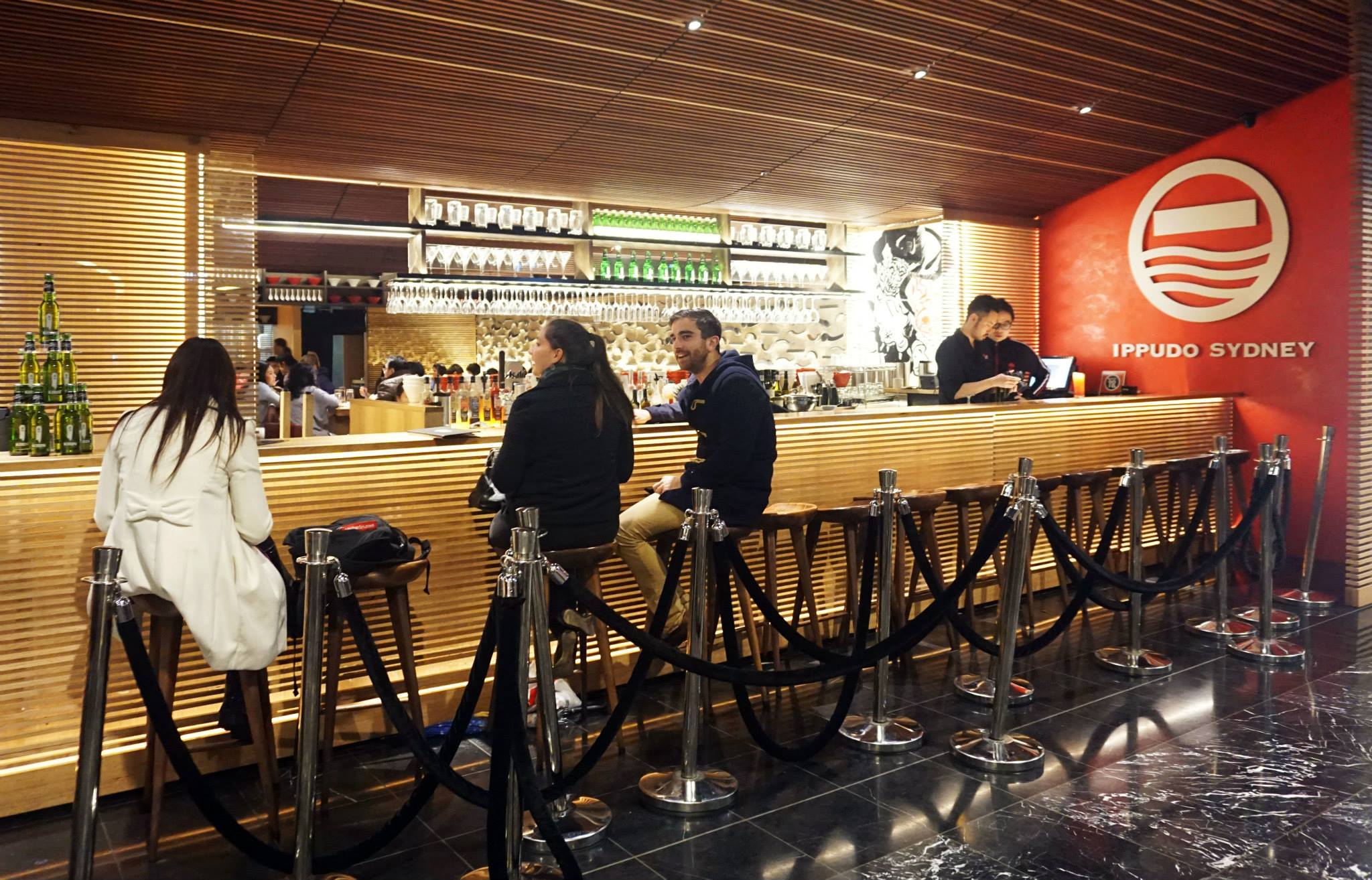 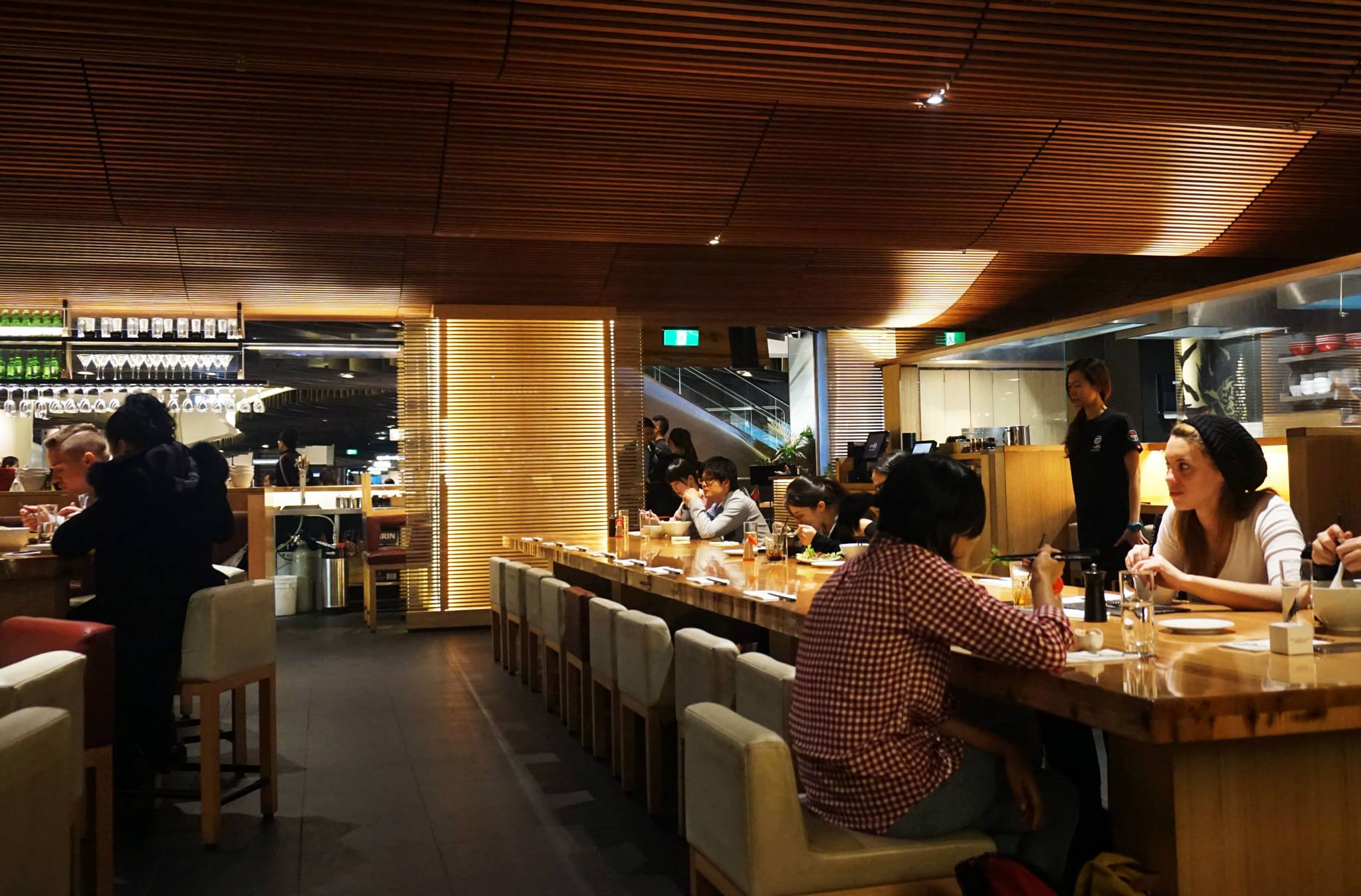 The current Westfield Sydney store is busy almost every night of the week, with spiraling lines on Friday and Saturday for very good reason. The good news however is that a second store is due to be opened this year at Central Park Sydney which means there’s now a second outlet to ease the crowds.

If you’re a fan of ramen you would probably have already given Ippudo a go, if you’re not you should try it anyway because this may change your mind. For those that have never tried ramen, I implore you to give it a go because it’s one of my favourite meals of all time and something I could happily eat for the rest of my days. There’s a reason why it’s one of the most popular dishes in Japan and considered ‘soul food’ 🙂

Mr C and Miss K attended as guests of Ippudo Sydney. All views and opinions expressed are our own.